Schools on the Move

A program for a more active, enjoyable school day 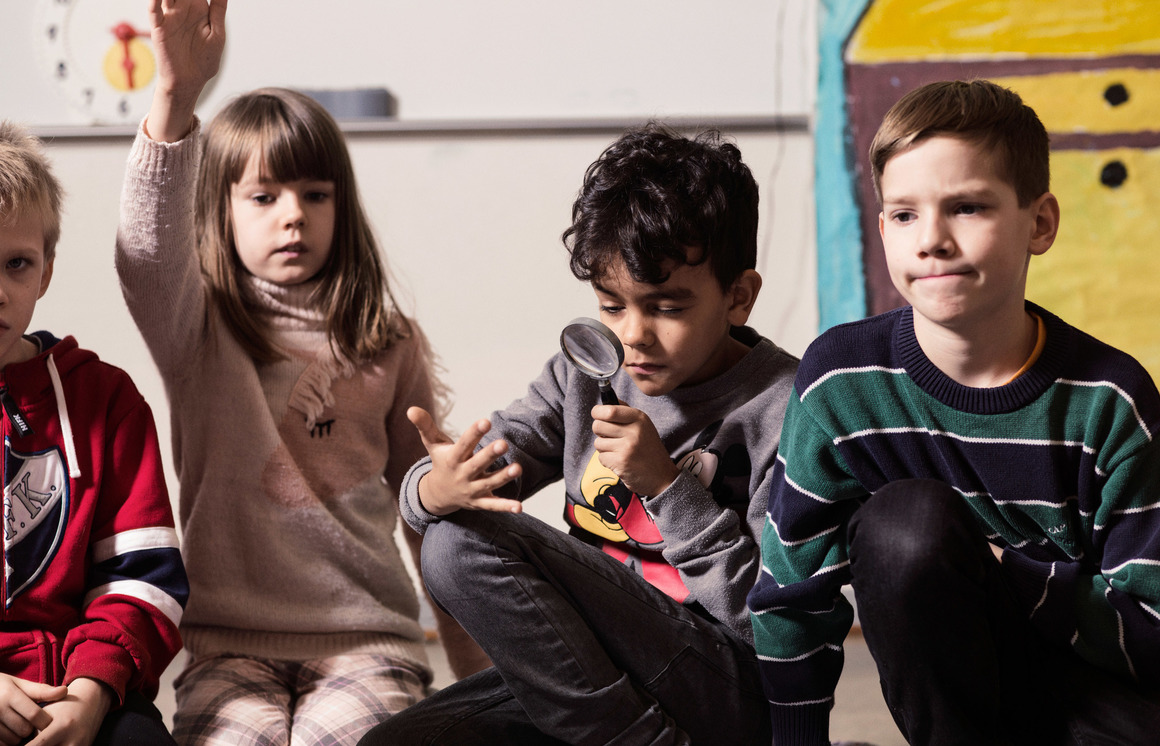 Countries
Updated
November 22nd, 2022
I never would have imagined that just by allowing junior high school students to participate in planning school activities would get them moving.
Finnish teacher

Learning is the most important objective of schools. According to international studies, inserting physical exercise to the school day can have a positive effect on many prerequisites of learning, such as cognitive abilities, concentration, behavior and satisfaction. The positive effects of exercise are apparent, and even a great deal of exercise during the school day does not hamper learning results in academic subjects.

Even though the effects of exercise on learning are widely recognized, only few children move according to recommendations. Physical exercise during the school day has the greatest impact on the students that move the least. Children get about a third of their daily recommended exercise at school, but for the least active group, school exercise may represent an even larger portion.

The Schools on the Move program is a top priority in the Finnish government program regarding knowhow and education. The government’s goal is that the initiative will reach every school and every student in basic education gets at least one hour of physical exercise a day.

The national Schools on the Move program is based on schools participating and registering on a voluntary basis. It provides tips and support for more active school days, but in the end, the school must decide how they can increase student activity and exercise during the school day.

The program has proven to be a very efficient way to increase physical activity. Students at active primary schools reach the national exercise recommendation more often than students in other primary schools. Almost two thousand schools have become part of the program, and the model is becoming available for high schools, vocational schools and higher education, as well.

Students taking part in Schools on the Move will be more physically active than the national average.

Every teacher can implement the ideas of Schools on the Move in their teaching, but to gain all the benefits of the innovation, implementation requires nationwide commitment.

The idea behind the Schools on the Move program
Before testing the innovation, you should get to know the values behind the program.

Get to know the model reading the Finnish Schools on the Move pamphlet.

You can find more information about the impact of both exercise and Schools on the Move by learning from the materials provided:

Steps 2–5 describe different ways of implementing Schools on the Move. Alternatively, you can use them for inspiration in your own school environments.

Physical exercise is about choice
Pohjankylä school has been a School on the Move since 2014. The school is known for providing different types of exercise choices during the school day.

The school yard is equipped with a variety of state of the art exercise equipment. The yard is divided into sections of different colors and materials. This allows children to use all of their senses in learning what to do in each section. Every child is able to use the yard and equipment independently.

Teachers of all subjects should make extensive use of the gym, such as active-based math or mother tongue and literature lessons. Don't be afraid of trying new things!

Students become more physically active and participate more if they get to be an active part of everyday errands. You shouldn't hand students a pre-made plan but instead provide them a chance to work with the staff – clean, go to the store and attend their daily jogs.

Examples of simple ways to combine technology and physical exercise

Students can film instructional videos for the school gym used with QR codes. They can also design exercise tips, programs and videos to be used without equipment. These can be put up in the classroom or hallways.

Students can design and film a dance choreography. Other classes should watch and learn the dance. This provides a way for the entire classroom or school to dance along to a student-made choreography.

Heart rate monitors proved to provide motivation at Ristiina. Almost every junior high school class used them during PE classes. The school used Polar GoFit and the classroom could track heart rates from a monitor on the gym wall. Students were motivated to remain in a specific heart rate range and those students who were the least active were especially inspired by the innovation.

Technology can also help students in learning a specific skill. During gymnastics, you can use slow-motion camera with an iPad (O' See and Video Delay) as well as moves and tricks with Coaches Eye iPad app. When students get to see their performance, they can self-correct more easily.

Increasing student activity
Hauho comprehensive school at Hämeenlinna is a great example of a creative and bold yard design. The students and school staff have collaborated in creating an inviting environment for physical activity.

Hauho comprehensive school built a skate park, beach volley field, an arena for ballgames, a self-made skating rink, mobile hobby horse station, traditional climbing and gymnastics equipment, a parkour track, a teepee and a sandbox in the school yard. Students and teachers built some of these.

To this day, about 400 students have participated in active recesses. The school has slowly expanded active-based methods to reach the classrooms and lessons over these four years.

The school has consulted students in order to transform the classrooms. Change is always painful and adding movement to lessons is a learning process both for the students and teachers. Teachers have reported that movement in class has been especially beneficial to restless students and, all in all, everyone is happier at school nowadays.

Interested?
If you are interested in the Schools on the Move program, please contact program leader Antti Blom at the Finnish National Agency for Education below:

You can get more information about Schools on the Move from the program’s homepage. 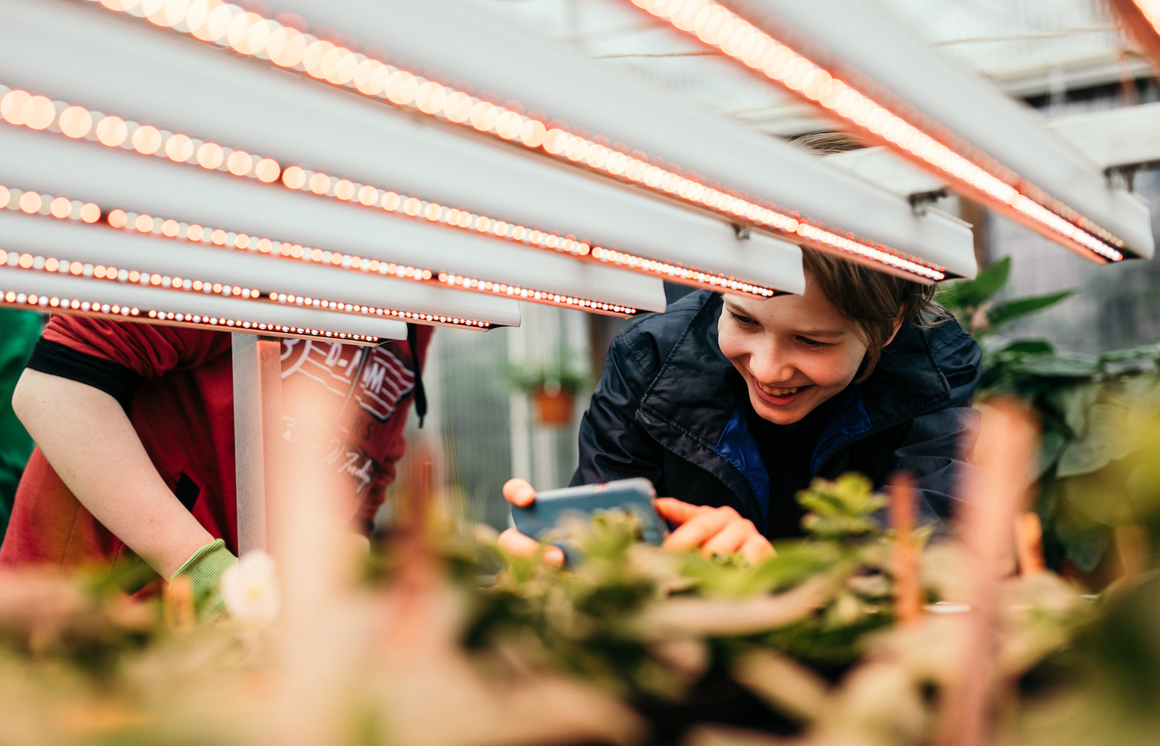 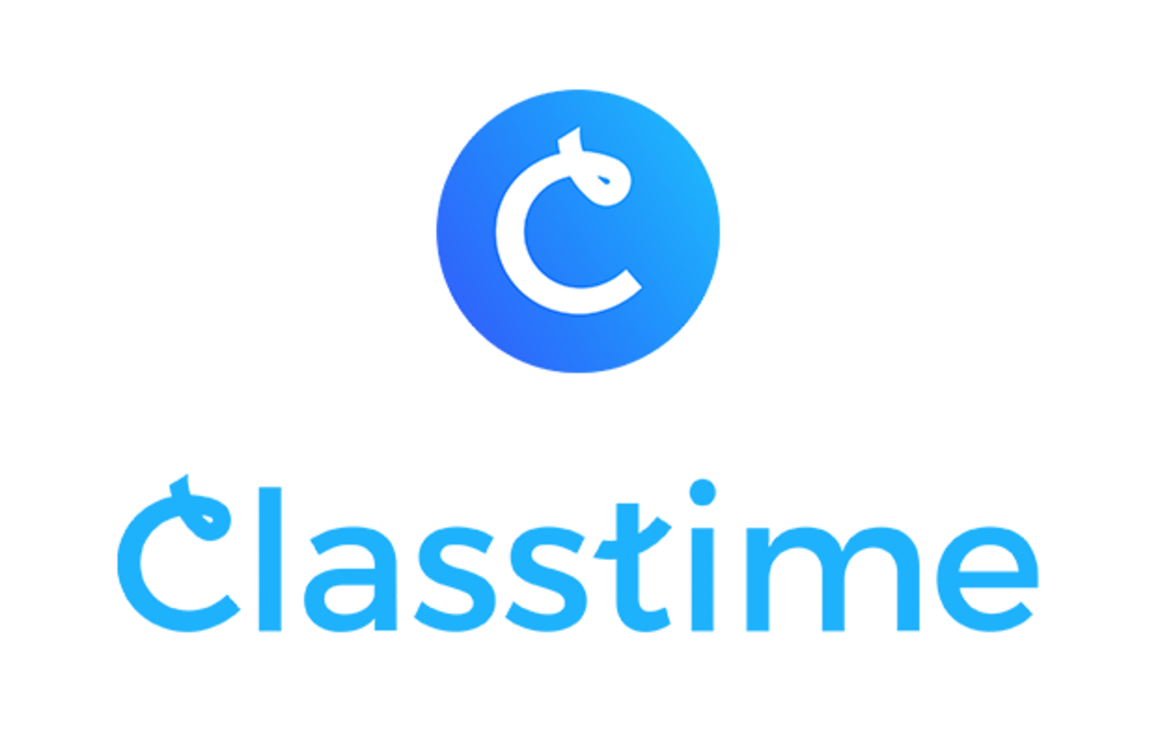 Spotlight 2021
Assessment Collaborative Learning
+ 6 more
Classtime
Classtime is a solution for teachers that complements in-class teaching with immediate feedback on every student’s level of understanding by asking questions and validating answers. Our Collaborative
location_on Switzerland