Flipping The Future Of Learning 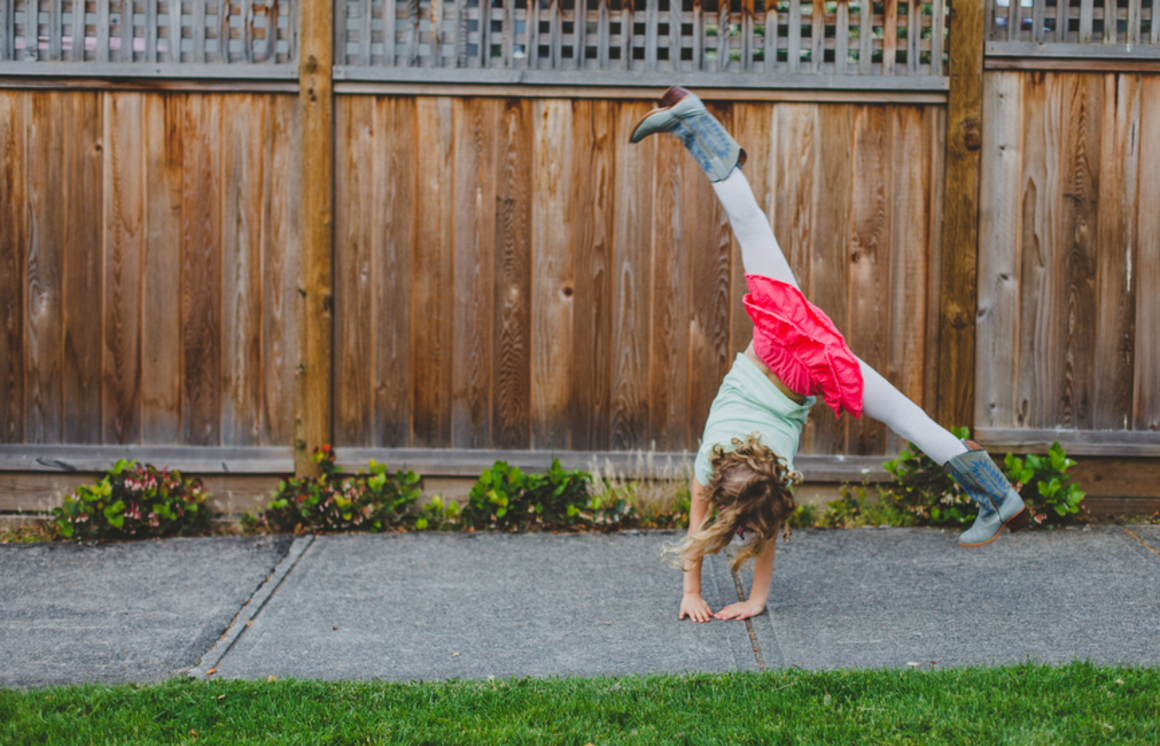 At Bett 2018, a collection of UK students took bravely to the stage to discuss ‘Flipping The Future'. They shared their hopes for the future of learning as well as discussing how digital advances should be integrated into their school experience. Hear what they had to say...

Bett 2018 hosted many fascinating speakers, but a definite highlight was when a collection of UK students took bravely to the stage to discuss ‘Flipping The Future’. The students, from 3 UK primary schools, shared their hopes for the future of learning as well as discussing how digital advances should be integrated into their school experience. Given the tech heavy reality of their daily lives it’s no surprise that the students envision technology permeating all aspects of their learning. But, it wasn’t just Ipads they were concerned with.

The young orators brimmed with innovative ideas, including using technology in history and geography class to set the scene and bring learning to life, for example with interactive, collaborative rooms where all walls are touch screen. “All the walls and ceilings could change to show what we’re being taught, immersing us so we can visualize it without going to that location”, one student suggested, revelling in the idea of stepping into the vibrant, buzzing amazon rainforest, rather than a stuffy classroom. The potential with this kind of technology would be limitless, they explained, as “every time you’d walk into the classroom it would be totally different and really exciting!”

One girl suggested using VR headsets to enable learners to plug into school without leaving their homes. Another offered virtual reality as a way to incorporate a range of stimuli to bring all the senses into the learning process. Perhaps unsurprisingly, computer games featured too, with one boy suggesting game style consoles would facilitate international collaboration amongst peers.

When Bett host Natasha Kaplinsky asked if technology should be in the classroom, it was a resounding yes from the young speakers. One young boy spoke of the power of technology to facilitate independent learning. “If you’re looking for something more specific you can almost always find it on Youtube. It made me more confident and I learned a lot about coding.” When given a piece of homework on computing, he spent hours on the internet, diving deep into the subject. He said, “this homework was really fun and engaging and it made me want to do more!”

But can the internet replace teachers? Not likely, one student said, even when learning with the help of apps, it still requires the help of a teacher to ensure communication and collaboration. In fact, all the youngsters agreed the teacher should remain a fixture in education. One of the girls even professed that she’d love to be a teacher in the future - “so hopefully teachers are still needed!” The pupils also acknowledged that the classroom is the hub for learning and a safe space to develop social skills, so they felt it was vital that the classroom as a concept remains in the future. But what will that classroom be like?

We’ve heard again and again how, considering the scale of change in all other arenas of society, the common classroom is dishearteningly similar to that of the 19th century. We also know that the role of the teacher is changing to a more collaborative style, where the teacher is a facilitator or ‘guide on the side’. In some learning environments, such as SOLEs, the teacher adopts the somewhat unconventional role of friend rather than lecturer, as Sugata Mitra explains; “It’s as though a group of you are going somewhere unknown and you have a trustworthy friend, who also doesn’t know where you are going, but who could be useful. A comforting person to have around.” But how can teachers be facilitators, guides and friends when they are stuck at the front of class delivering information?

In keeping with the preferences and predictions of the young orators at Bett, technology comes to the rescue - this time by facilitating flipped learning. Trainee Teachers Josefine and Nick, from the Future Classroom Lab in Campus Carlsberg, Denmark, joined the stage to explain how flipped learning allows them to deliver lessons brimming with creativity and fun. “We have most of our lessons in the lab, we have a room that doesn’t look like a normal classroom, we feel that’s not the best way to learn. Learning should be inspiring and fun, the classroom should reflect that… the environment is an important factor in influencing the tone and style of learning.”

Flipped learning is a student centred learning strategy that rethinks the function of the classroom. In a flipped classroom, students come to class having absorbed the requisite information, usually in the form of a short video created by their teacher. The information is received outside of the lesson, ‘flipping’ the traditional sequence of class time and homework on its head. At home, students can absorb the information at their pace, at the time and place best for their concentration. Rather than falling behind or missing key bits of information, they can pause and rewind as they like.

Here is the magic part; once in the classroom, surrounded by the expertise of the teacher and the inspiration of their peers, they are liberated to engage in discussions, tackle tasks and solve problems, to collaborate and communicate freely, instead of being stuck silently behind a desk. Rather than being posted at the front of class, the teacher is free to circulate and observe, support or challenge students as needed. As Josefine and Nick explained, “Flipped learning is also a flipped role for the teacher, who is learning and exploring with the students.”

Josefine and Nick proudly asserted that the inspiration behind everything they do in their flipped classroom is play, saying “it might seem crazy to somebody on the outside, but it works!” They suggested that “Teachers can start by asking themselves is there anything I can do to make the children more inspired and comfortable?” As the audience witnessed in this enlightening talk, children can tell us exactly what we can do to make them more inspired - each of them know what they hope for in their future classroom. All we have to do, is listen.

Interested in Flipped Learning? Check out these related innovations: 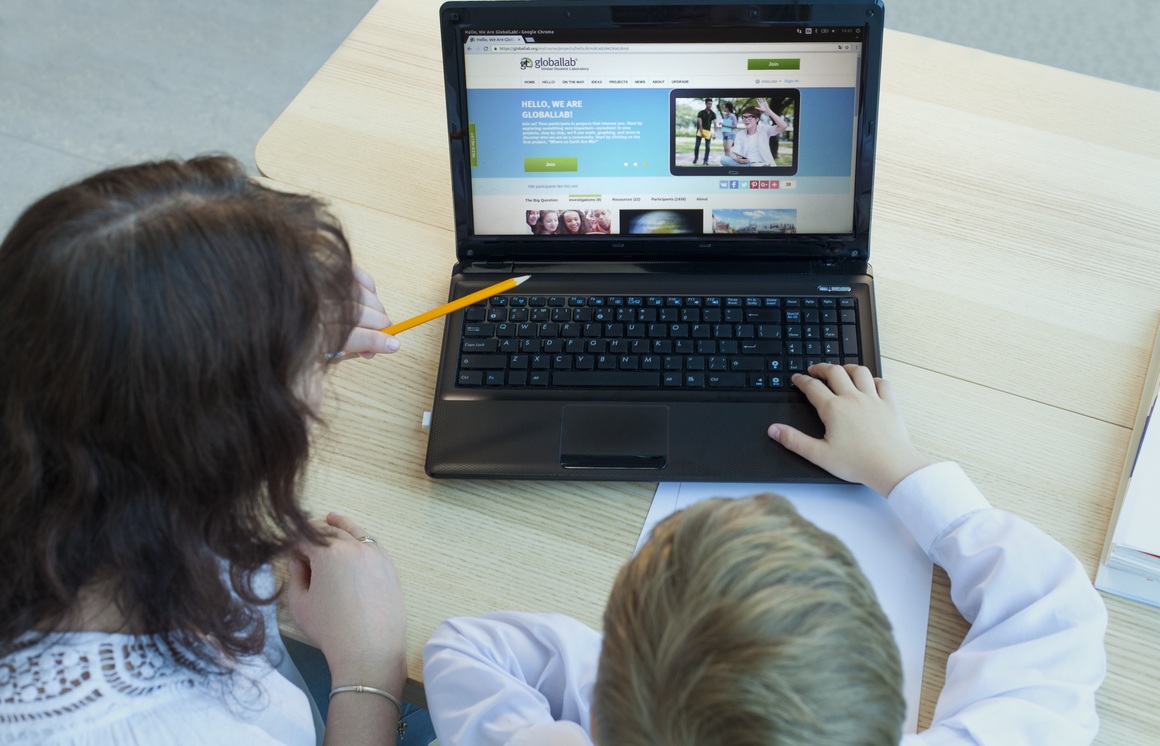 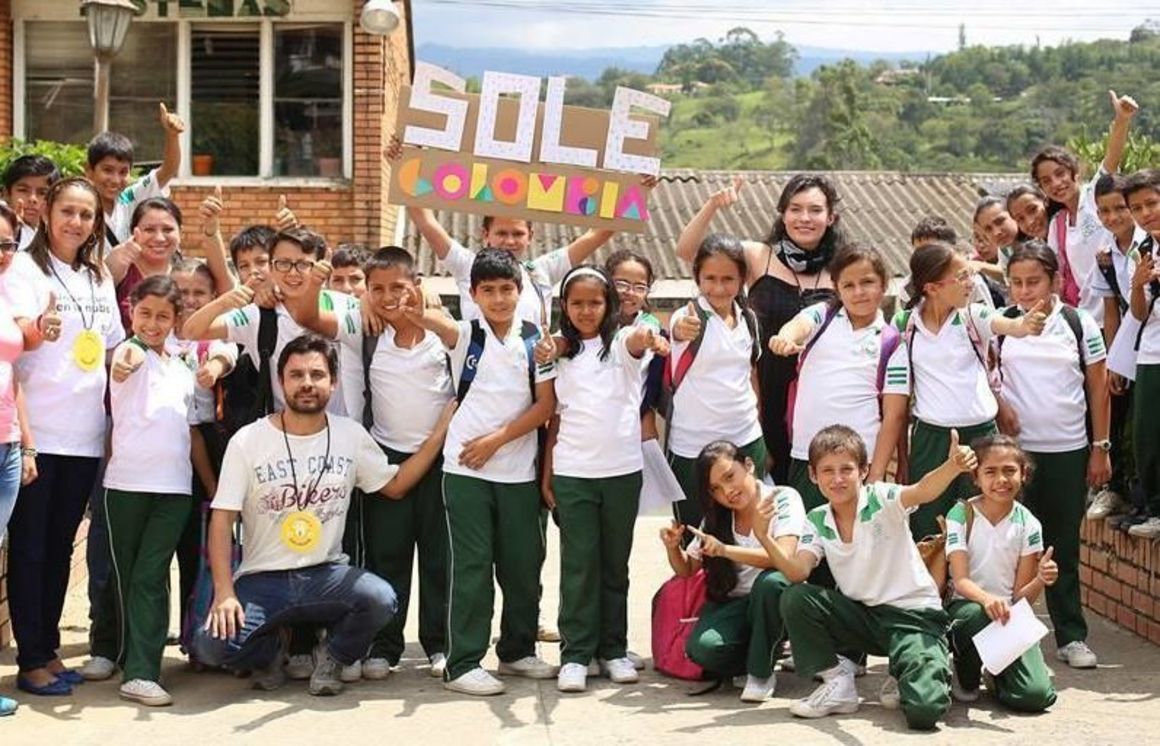 article
The Ninth SOLE Has Opened!
The ninth SOLE (self-organized learning environment) research lab has been opened. The approach of SOLEs can be revolutionary for classrooms the world over. SOLEs were inspired by the notion that if c
16.1.2018 Josephine Lister 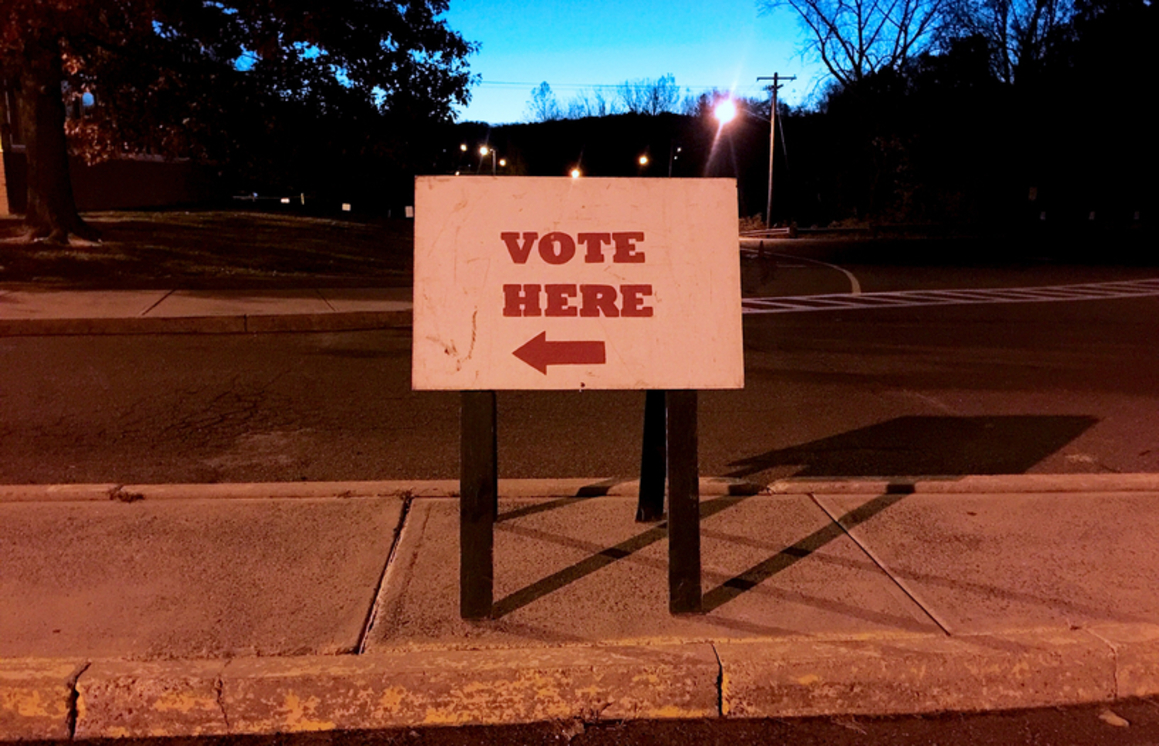 article
No Education Without Representation: 3 Ways To Democratize Your School
Schools might teach about democracy, but what messages are students actually receiving? Democracy is about much more than casting the occasional vote. Here are 3 innovative ways to get democracy on th
8.11.2017 Lauren Wilson