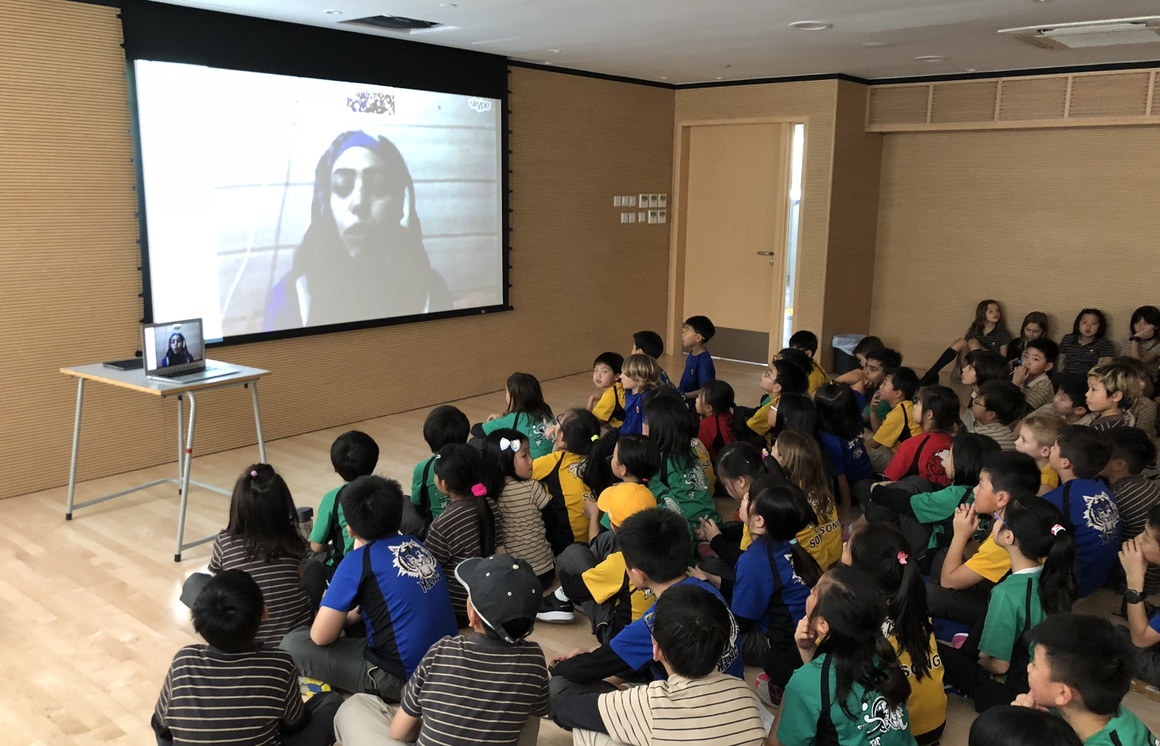 play_arrow
Want to give your students a unique language learning experience, while giving displaced people an opportunity to work? 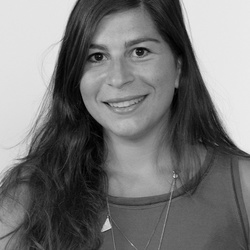 I do think people getting to know another language is a window into the world ... the dynamic of one to one interaction is important, it's about cultural and refugee awareness and intercultural understanding .

NaTakallam ("we speak" in Arabic) is a social enterprise that connects refugees with remote income-earning opportunities related to language and cultural exchange, providing them with economic empowerment, purpose, and re-gained dignity. Over 8,000 people have engaged in more than 30,000+ hours of NaTakallam sessions, and refugees and displaced persons have self-generated over $800,000 through their individual language tutoring, guest speaking, translation and classroom work. NaTakallam has also partnered with over two hundred schools and universities worldwide.

While the COVID-19 pandemic made most of the world draw to a halt, NaTakallam increased its impact on refugees, who saw their income increase by 30% in light of a surge in online education’s appeal to those under lockdown. Since 2015, NaTakallam has understood the power and potential of a laptop with a good internet connection. Thanks to its fully virtual model, due to the effects of the pandemic on in-person schooling at the primary, secondary and tertiary levels, NaTakallam's education programs expanded its virtual offerings to offer not only virtual classroom sessions but also one-on-one and small group virtual options for children and young students.

According to the UNHCR, there are more than 79 million people today who have been forcibly displaced from their homes by conflict. Some of these people have been displaced within their own countries and others have been forced to flee into other countries. Many hope to be able to return home as soon as possible, but the average length of displacement is between 20 and 30 years and some will never return to their country of origin. Despite the challenges, millions of refugees and displaced people work hard to overcome struggles, preserve their culture and identity, and rebuild their lives, often in new places.

Worldwide, there is a need to better understand the refugee crises and to encourage young people worldwide to get involved and support refugees. For the displaced people, their situation can be compounded by restrictions on their right to work, leaving them unable to earn a living. Refugees and asylum seekers can also be subject to unhelpful stereotyping and misrepresentation due to a lack of understanding of the refugee situation or cultural differences.

NaTakallam was born in 2015 with Arabic conversation partners from Syria. Our main offering in language dialects include Levantine Arabic (Palestinian, Syrian and Lebanese), as well as Egyptian, Iraqi, Yemeni and Sudanese Arabic. Beyond Arabic, we offer French (with refugees from Congo DRC, Burundi, Guinea), Persian (with Iranians and Afghans) and Spanish (with Venezuelans and Central Americans). Additionally, we provide translation services in up to 10+ languages. .

NaTakallam has programs for individual adults language learners, as well as for universities and school partners.  School sessions can also be held in English and can be used to teach global citizenship and increase intercultural understanding. For example, one school in Hong Kong used NaTakallam to support their learning about migration. 4th graders were able to talk to displaced people via Skype and hear their stories directly, bringing the issue of forced migration to life and helping the student to contextualize and understand the issue more deeply. This type of learning can also be an opportunity to explore empathy and promote responsible global citizenship. NaTakallam works closely with teachers and instructors at all levels to ensure that the school’s needs are met, by assigning refugee conversation partners to the school based on the saliency of their stories to the specific subject matter and context

We currently offer online language learning, cultural exchange sessions and translation services. Our scalability focuses on two aspects: partnerships and diversification. Ongoing and new partnerships with academic institutions can increase prospects for international growth. Additionally, NaTakallam is working to diversity the range of services offered and add more languages in the future to engage more refugees. The technology we use is widespread, allowing NaTakallam the potential to scale up indefinitely.

In 2016, NaTakallam was winner of the World Bank Youth Summit ‘Rethinking education for the new millennium’ award and this year, it was selected a top 5 idea among 650+ submissions in the Bridgebuilder Challenge, a collaboration between GHR Foundation and OpenIDEO that recognizes development solutions through open innovation at the intersection of peace, prosperity and the planet.

Beautiful concept and approach, it is more important than ever in the current world scenario for people to be more open and sensitive to other cultures!. I am deeply moved by the opportunities this program provides to displaced individuals around the world while also imparting great knowledge!

This hits so many education and societal goals for me. There's no point in learning a language unless there is some authentic understanding of the history and context. This hits the spot perfectly.

01
Sign up online
Use this easy online sign-up form - https://tiny.cc/natakallamk12 - to let NaTakallam where you are located, about your class and students, when you want to hold your session(s), and what your language or cultural exchange goals are.
Read more
02
Get introduced to your Conversation Partner!
NaTakallam will introduce you to your Conversation Partner over email and you are encouraged to schedule a short video call to get to know a bit about them and to discuss and plan how you'd like to structure your session(s) together.
Read more
03
Go online and begin your conversation session!
Make sure you have access to wifi, a quiet space, a laptop and possibly a screen and projector so the whole class can get involved!
Read more