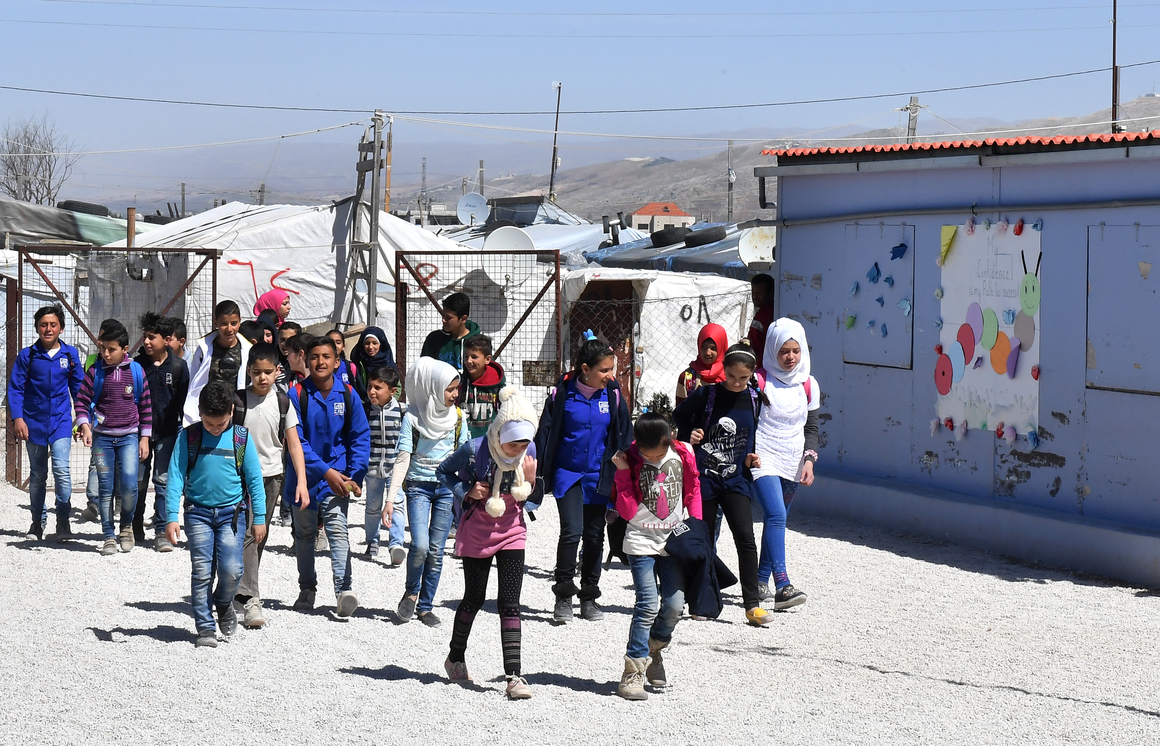 ​​​​​​​​​​​​​​​​​​​​​​​The Center for Civic Engagement and Community Service (CCECS) at the American University of Beirut (AUB) builds bridges between the university community, stakeholders, humanitarian agencies, policymakers, and community partners, with an overarching mission to integrate developmental planning aimed at empowering marginalized communities with experiential learning for leadership development and transformative education.

With over half of the 1.1 million registered Syrian refugees in Lebanon under the age of 18, the repercussions of a ‘lost generation’ are gravely felt in a country which is currently hosting the largest per capita of refugees worldwide. Despite increasing efforts by UNICEF and the Ministry of Education and Higher Education to ensure students’ access to learning, only an estimated 40% of refugees of primary school age (6-14) are enrolled in formal schooling, and merely 2% are enrolled in secondary school (15-18). Although the crisis entered its ninth year, relief agencies are still predominantly using tents for the provision of shelter and education. The average life span of a tent is 6 months, and the fabric and support elements are not adequate for the vicissitudes of the turbulent weather in semi-arid regions of the Middle East. Among the main reasons for high dropout rates in refugee education centers is attributed to inadequate built environment.

In 2012, AUB-CCECS initiated the Syria Relief Response Program (SRRP) to address exacerbating challenges facing refugees in Lebanon. The SRRP started with a student-led clothes donation drive and evolved to include Project Ghata (Arabic word for cover). Ghata was designed by AUB-CCECS  and implemented with active involvement of AUB student volunteers and faculty experts, to serve as an educational facility for refugees enduring a protracted crisis. The design of the Ghata unit is derived from refugees’ own shelter construction practices using low-cost material found abundantly in local markets. It takes two refugees six hours to assemble a 20 square meter unit, three hours to disassemble it for reassembly in another location. The unit endures severe weather conditions with a lifespan that extends between 10 to 15 years, which is almost equal to the average stay of refugees during protracted crisis. The first prototype was assembled by AUB student volunteers in 2013, and the second was built in 6 working hours by 2 refugees. Following rigorous simulation analysis, the intervention was scaled up across the country. In 2014, the Ghata unit was granted a decree to be used for educational purposes and has been later on accredited by the Lebanese Ministry of Education.

The scaling up of the project from a single classroom unit into the growing number of portable schools is mainly attributed to a strategic partnership between AUB-CCECSand Kayany Foundation (Lebanese NGO established in response to the Syrian Refugees crisis). 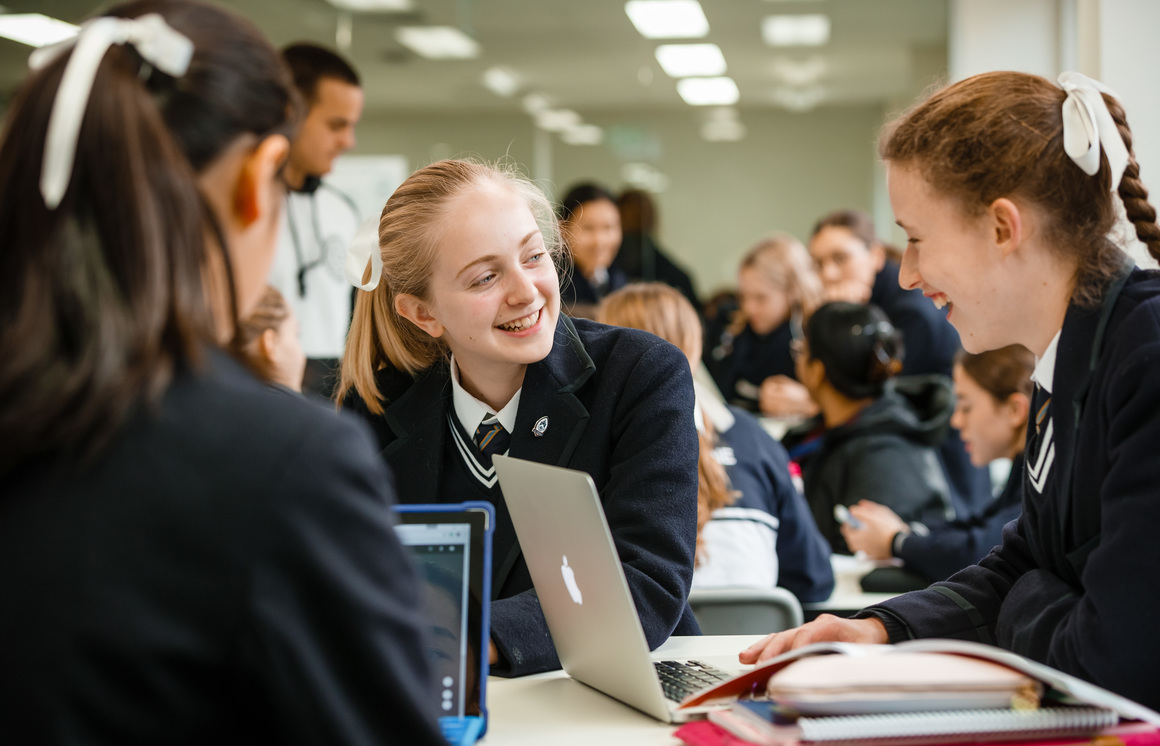 Shortlisted
Blended Learning Personalized Learning
A New Order for Education: Personalising learning and developing student autonomy and agency via a blended learning model
Students have both fixed and flexible experiences in their program, providing them with control of up to half the school day. Students use this time to shape their day according to their personal acad
location_on South Yarra, Australia 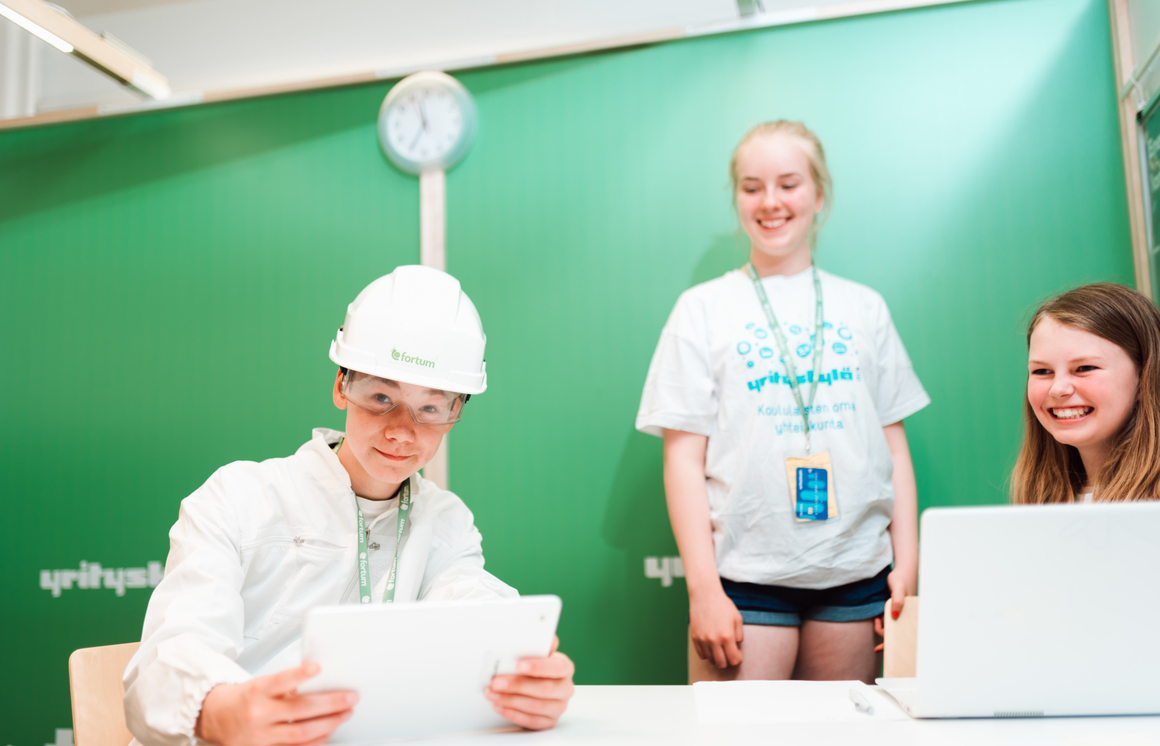