The Finnish PopUp School is a temporary school established for international sporting events that makes it possible for children of athletes, spectators and tourists to attend school during a trip or event. 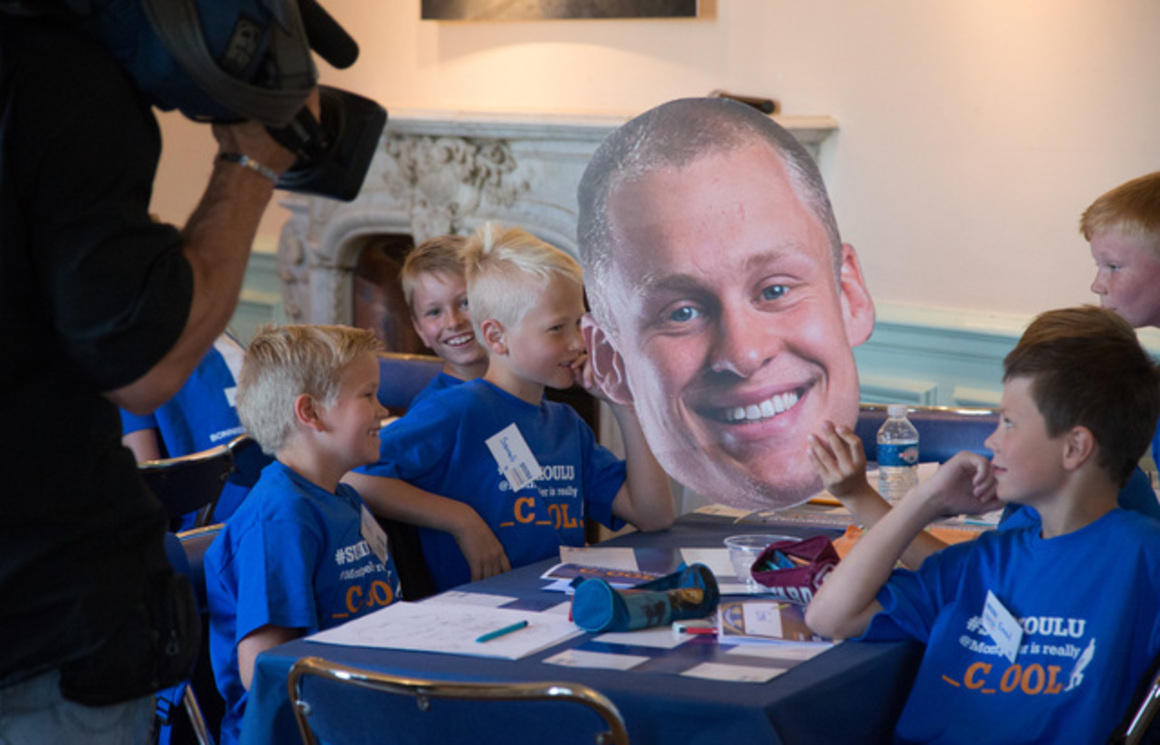 Countries
Target group
All
Updated
November 22nd, 2022
Sports is universal. By combining sports and school, intercultural interaction between children can happen in a new way. 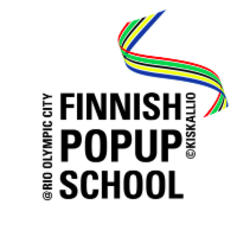 International sporting events are a hot spot for a region's economy and they enliven the local scene. One of the key goals of these events is to increase the visibility of different sports and to attract new enthusiasts.

For someone with a family these events can be challenging. The children of athletes and spectators traveling to sporting events often have to miss out on school. The Finnish PopUp School concept has been developed to answer this need. Its goal is to set up temporary schools in connection with these major events.

The PopUp School implements the new Finnish national core curriculum, and one of its main focal points is multiculturalism. The Finnish PopUp School creates encounters between locals and Finns by also involving local children in pop-up lessons. The multidisciplinary approach of the PopUp School also promotes the ethical and educational values ​​of the Olympic Movement - the school’s values are respect, tolerance and friendship.

The school uses variable and versatile teaching methods and makes use of technology in the classroom. Students are encouraged to set their own goals, as each has their individual skill set that should be taken into account in learning.

The teachers of the PopUp School are Finnish teachers. The students are children of athletes and spectators who have traveled to the event, as well as local children. The Finnish PopUp School hopes, above all, to export the Finnish model of transversal know-how and competencies to the world and to connect students from different cultures to learn in new ways.

Physical activities and a do-it-yourself approach form the core of the Finnish PopUp School. The concept is based on the methods of the Finnish Schools on the Move program, with a focus on action and phenomenon-based approaches. Teaching is organized in English, French and local languages.

The idea originated in the 2014 World Basketball Championships in Spain, attended by 10,000 Finnish adults and about one thousand children. As the children did not seem to have any interesting or useful activities during daytime, the development of the concept, together with the Finnish Basketball Association, began.

The Finnish PopUp School has been successfully trialed in Montpellier, France, in the Basketball Championships of 2015 and in the Rio de Janeiro Olympics in the fall of 2016.

The Finnish PopUp School implements the reformed Finnish national core curriculum in an exceptional environment in an interesting way.

Instead of having to miss out on school, the concept brings the school to where the students are.

The model can be implemented following various curriculums.

Establishing a contract
The most important thing in setting up a Finnish PopUp School is to get a local sports association or event organizer to see the potential of the concept and how it adds value to the event.

The intention is to get a confirmation at least 18 months before the event.

The 2019 Basketball World Championships take place in China and as early as September 1, 2017, the Finnish PopUp School has met the event organizers twice, as well as the Chinese basketball team head coach, who considered it an excellent idea.

Goals and resources
When the decision on organizing the Finnish PopUp School at an event has been made, preparations begin.

At this stage, find out what kind of facilities and resources are needed for implementation and what the goals will be.

Preparations take around six months, after which promoting begins with the event organizer. The resources will be confirmed according to the number of participants.

During the last three months, the contents of the curriculum and its implementation is prepared with Finnish teachers and potential local teachers. 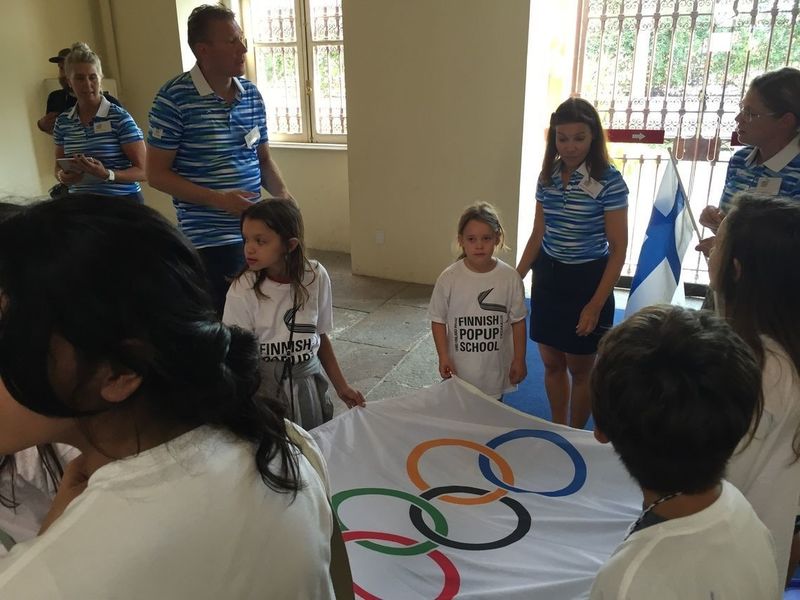 Planning contents
PopUp School is temporary and can legally function for only a limited period of time.

The program and learning material are always designed to support the goals of the sporting event and the local culture.

The plan combines the organizer's values ​​and goals together with the values ​​of the international sports federation in question. During the Olympic Games in Rio de Janeiro, the PopUp School relied on the Olympic values.

A temporary school in a new environment requires solving possible challenges on the spot - everything can not simply be anticipated. Therefore, the creativity, flexibility and rapid response of teachers are the key to the Finnish PopUp School's activities.

Organizing the teaching
The students spend the length of a normal school day at the school and the lessons are in line with the new Finnish national core curriculum.

Different backgrounds of the students need to be taken into account when making teaching arrangements. A co-teaching model of  two teachers is an excellent solution for the teaching arrangements. Co-teaching can be used to steer learning more efficiently or to differentiate tasks if needed. In the co-teaching model, one of the teachers can teach and the other one can assist students if needed.

The Lessons
A typical school day takes place anywhere between from 9 a.m. to 3 p.m.

The international environment brings added value to the school. Every school day aims to take teaching outside the classroom. This way culture and physical education are naturally integrated into teaching, according to the objectives of the new Finnish core curriculum.

Closing event
Participants in each Finnish PopUp School will be given a certificate of attendance and a joint closing event or celebration will be held.

It is a good idea to include things the students have learned from other cultures during PopUp School in the event program.

An event is a nice way to bring the students together and reflect on the time spent together before returning home. 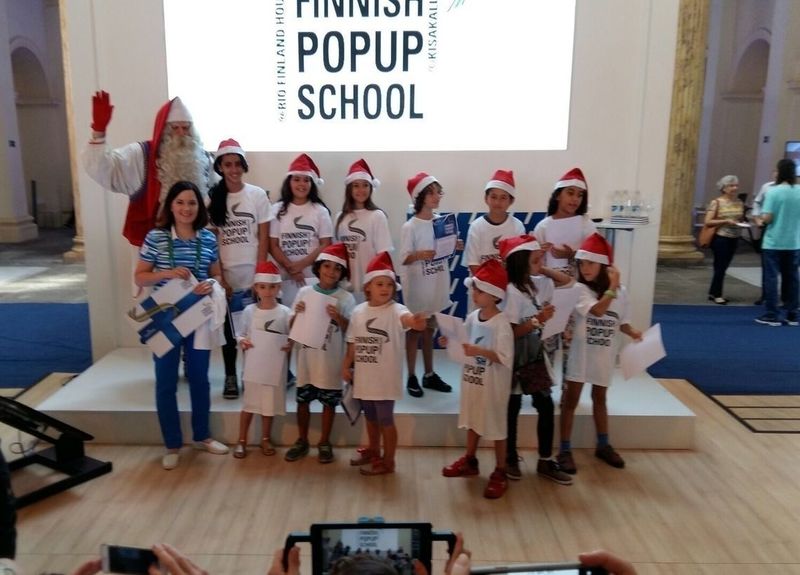 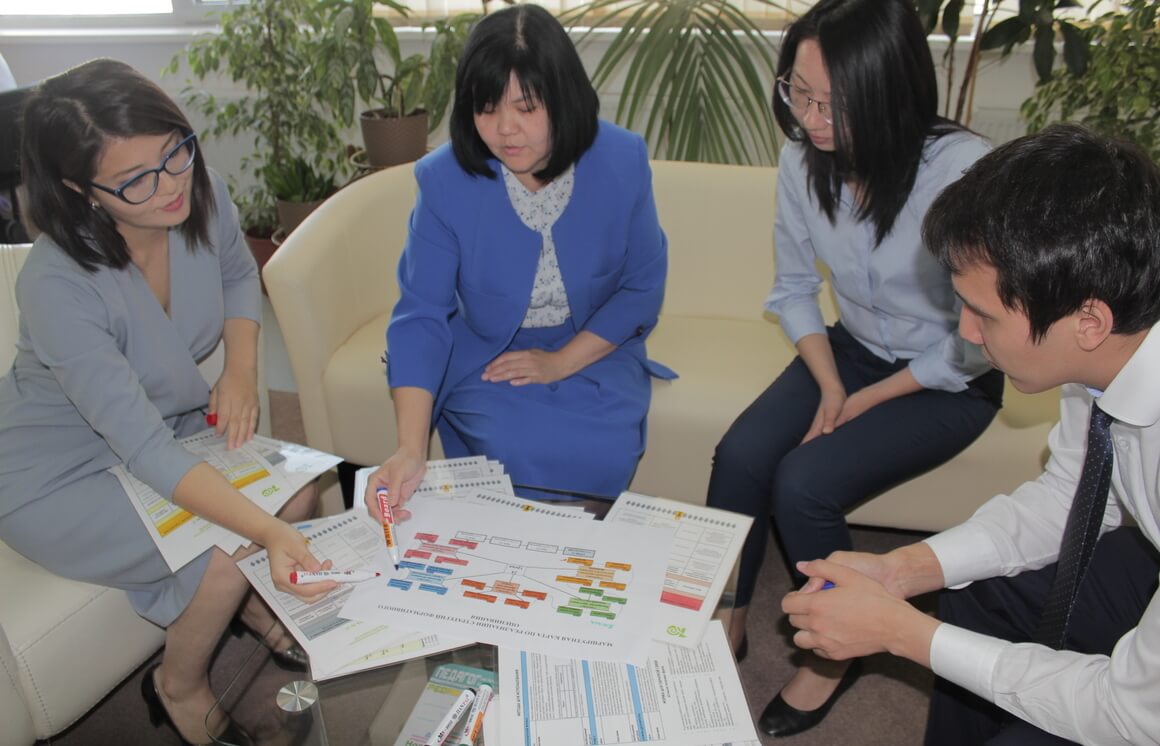 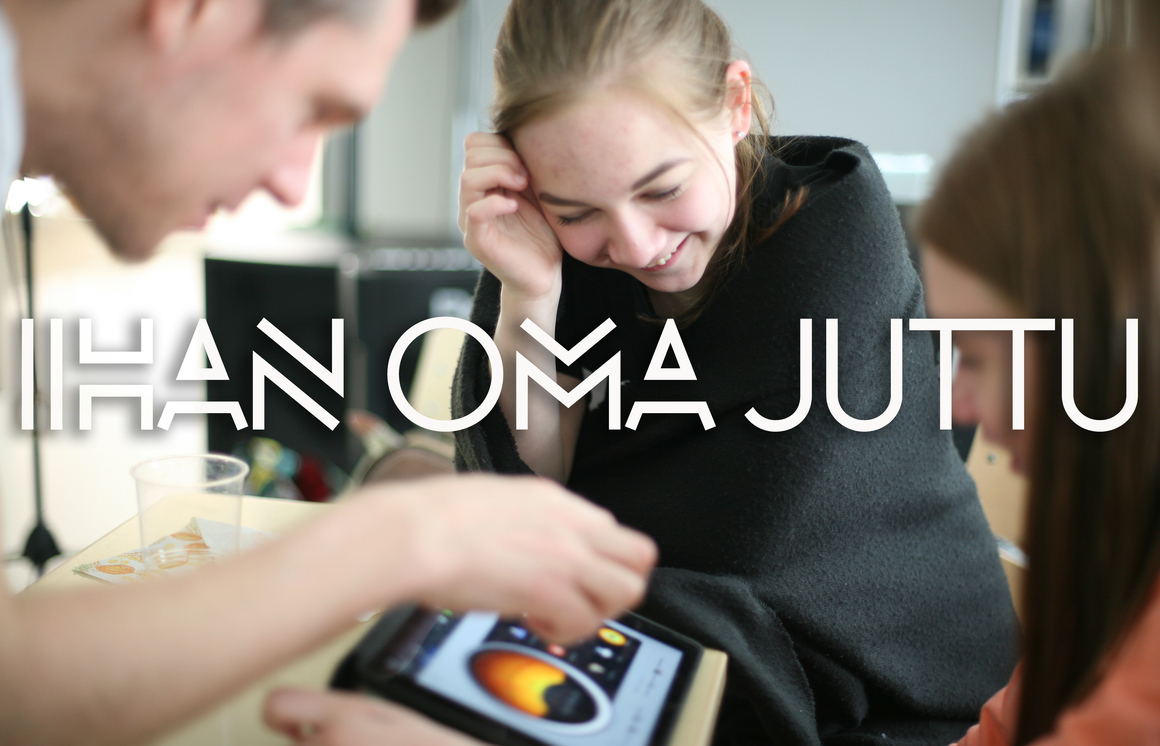 HundrED 2019
Creative Thinking Music
INTO SCHOOL
INTO SCHOOL is a unique Finnish education concept & a complete teacher training program with the global goal of having creative and inclusive STEAM learning as an integral part of education. We bring
location_on Helsinki, Finland