With the eTapIt concept, the student learns to develop a digital edugame from ideation, to planning content, to implementation. The teacher doesn’t need prior experience in game development in order to carry out the concept. 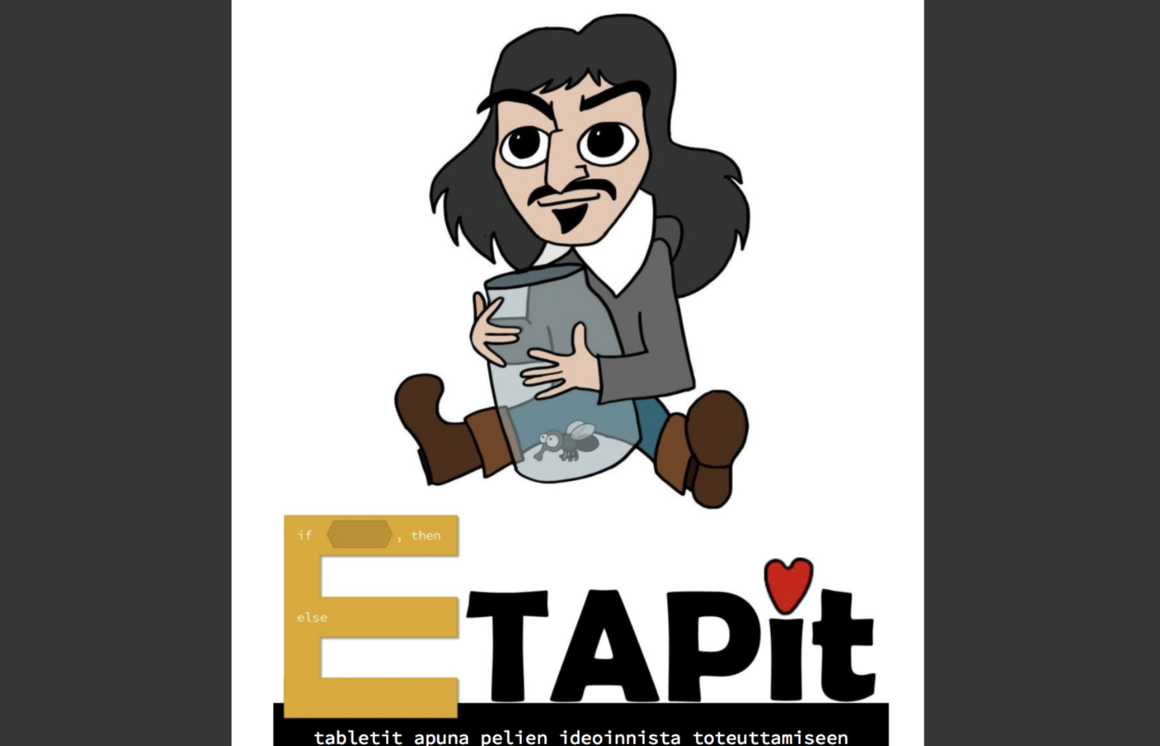 Media content and messaging today often includes visual, auditory, written, kinesthetic, and numeric messages. In addition, they can be in digital or analog format. It’s unlikely that this will change significantly in the future.

This is why students will increasingly need multiliteracy skills. The aim of multiliteracy is to develop students' ability to interpret and produce different kinds of messages. Multiliteracy aims to give students an understanding of written text, images, numerical and mathematical information, as well as media and digital texts.

Games are a major multichannel consumer target. Being able to analyze, develop, evaluate messages included in games and to create game content are all useful skills to have right for both today’s and tomorrow’s world.

Making games is a contemporary way of learning by doing. Making a game from start to finish requires, at best, skills from several subjects such as math, language, literature, arts and crafts. In the eTapIt concept, the development of multiliteracy skills is supported through game development.

The eTapIt concept is simple and won’t require any prior experience in game development from teachers. For more experienced teachers and students, the concept offers more challenging paths, such as the use of more advanced gaming platforms.

(1) Getting to know different types of games and their structure,

(2) Creating the game concept and the game character,

(3) Planning the game and game character

Students will learn many of the skills needed in the future through one innovation, preparing them for future job markets.

Game design is powered by the students' own creativity and the tools used are relatively inexpensive.

Preparations
Assemble a team of teachers.

The team should have a good knowledge of mathematics, language, literature, visual arts, and crafts. Other subjects may also be included if needed.

Begin with a planning meeting and by dividing responsibilities.

You could divide the responsibilities as follows:

Introduction
Introduce your students to the game industry and the different professions within it.

At the same time, you can give students an idea of what you will be doing and learning in different subjects during the game development.

You can use game development websites as a source of information. You may also want to invite a game industry professional to talk about their work. If you wish, you can also use the Neogames 2016 report.

The purpose of the form is to get the student to reflect on their work in the project and its various phases. Clearly communicate and record the targets for each student at each stage in the process, where you can review how they’re doing along the way.

Getting to know games
Familiarize yourselves with different types of games and their structure.

Consider everything that’s needed in creating a game and go through the basic elements of games such as concept, storyline, goals, rules, prizes, and aesthetics.

Reserve about one to two hours for this phase, for example, in a math or art class.

First figure out the game concept and its target audience. Reserve about 1-2 hours in a lesson for this phase. You can use the following questions to help you get started:

The game’s concept and target group:

Designing the game allows students to unleash their creativity. Creating the game and the game character require skills in many different subjects.

You could reserve time for game and game character design as follows:

Remember that the character should be drawn from front, side, and back!

Making the game and game character
It's time to put plans into practice.

The most fun bit from the students’ point of view is to see how the designed characters are brought to life by moving them into the game environment.

You can proceed as follows:

1–2 hours for getting to know the game programming environment

3–12 hours for writing the code of the game

4–20 hours for creating the character during crafts lessons 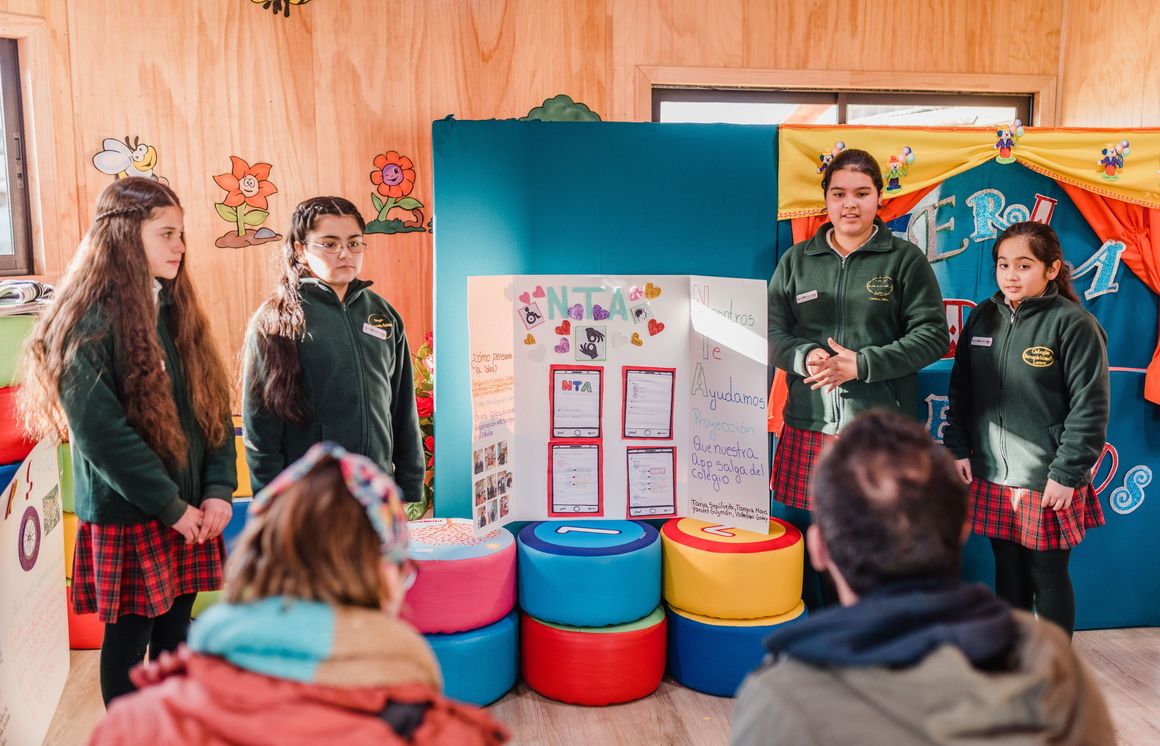 Shortlisted
Creative Thinking Gender Equality
+ 2 more
Yo Invento
The possibilities are infinite. What will you invent? An invention program for school students, Yo Invento provides the opportunities to develop 21st Century Skills as students follow the 7-step engin
location_on Chile

Shortlisted
Computer Programming Gamification
Erase All Kittens
EAK is totally unique, because as players progress they can edit the real code that governs the game environment - building and fixing levels as they play. Kids can learn coding languages such as HTML
location_on London, United Kingdom