Play does not have to be expensive

The Playhub is leveraging local materials, skills and environments to build a community of educators, parents, policy makers , with a belief in the power of play to unleash children’s potential. The PlayHub partners with the public and private sector to ensure children have access to quality, inclusive, nurturing spaces and environments for optimum development. 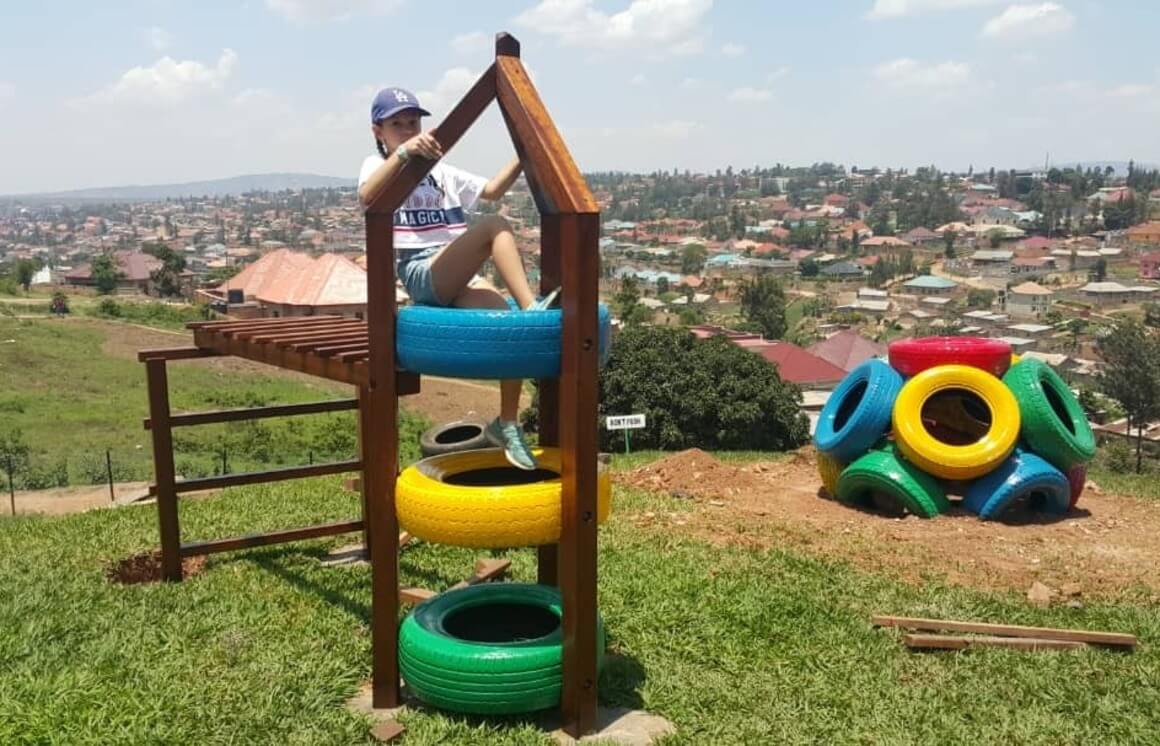 There is worldwide consensus on the importance of play for children. Playful behavior has very powerful and positive effects on the brain. Despite the evidence, in Rwanda there is a significant absence and lack and of access to play. The organization is commited to increasing access to inclusive, Safe, responsive, and nurturing environments integral to supporting child development.

The Playhub leverages local resources and skills to develop inclusive low cost playgrounds and environments, train teachers, parents and communities around use of play to ensure learning among chilren as well as advocate for increased access to stimualative and nutrturing environments.

The PlayHub has been implemeting play projects since 2018 . The project has supported the development of more than 8 playgrounds including the largest in Mahama Burundian refugee camp hosting over 20000 children and one public model playspace in the city of Kigali, trained 250 teachers in the use of play for child development as well as hosting 3 play workshops to raise awareness around the benefits of play. With the award of a USADF grant, The PlayHub will be setting up a playground workshop Hub where; teachers and local technicians will continue to be trained and position itself as the playhub in Rwanda and the region. We have also partnered with strategic education organizations and the media to increase access to evidence based advocacy efforts as well as co-founding a play Network

Understand the importance of play for child development, identify space in your community, research local materials to exploit for play, identify partners to support the development of play environments, adopt play designs to the context, train caregivers/parents, monitor use and safety, host play events, ensure its inclusive (girls, disabilities etc), engage children in design and creativity.

The PlayHub is doing an amazing job creating safe learning environments for play. The PlayHub is also helping build a community of parents, educators, caregivers and leaders that believe in creative free play to unleash children’s potential. This initiative is highly scalable as it uses local, natural and sustainable materials.

HundrED Academy Reviews
Play is a universal need for any learner to thrive, grow and develop key skills. It uses community resources that are readily available which makes it easily adaptable in other areas.
Tailoring play and using it as a tool to foster learning is brilliant as all learners (regardless of age) love to play. What better way to learn by doing what you love! Creativity, critical thinking and interests are inspired by this innovation.
- Academy member
Academy review results
High Impact
Low Scalability
High Impact
High Scalability
Low Impact
Low Scalability
Low Impact
High Scalability
Read more about our selection process

Julian Ingabire Kayibanda is a development professional and an active Early Childhood Development practitioner and advocate with a passion for learning through play. Julian is the Founder and Director of Rwandan social enterprise “The PlayHub,” an organisation that is increasing access to child-friendly play spaces and environments. The PlayHub partners with the public and private sector to ensure children have access to quality, inclusive, nurturing spaces and environments for optimum development.
A trip report of my experience at the land of a thousand hills
We started off by welcoming the 5 amazing social enterprises participating: AKWOS – Organization of Women in Sports, Kosmotive, Starlight Rwanda, The PlaygHub and Resonate. We selected them from among many stellar applications and worked together to scope out a priority “impact project” in tech, communications or admin/finances. During the Impact Challenge, the social enterprise teams worked collaboratively with their Advisor team over the 2 days. In the morning, the teams defined roles, participated in a discovery session to comprehend further the challenges facing the social enterprises, and then dug into their project work.
The PlaygroundHub
Recent research suggests that children's access to good play provision can: increase their self-awareness, self-esteem, and self-respect, physical and mental health. Play has many benefits for children, families and the wider community. However, in the recent past play is on the decline due to increased time spent in the classroom. Additionaly communities, policy makers in mostly in developing countries do not understand the benefits of play especially in the early years.the Playgroundhub is leveraging sustainable local materials to create of a community with a common beleif in the power of play to unleash childrens potential. 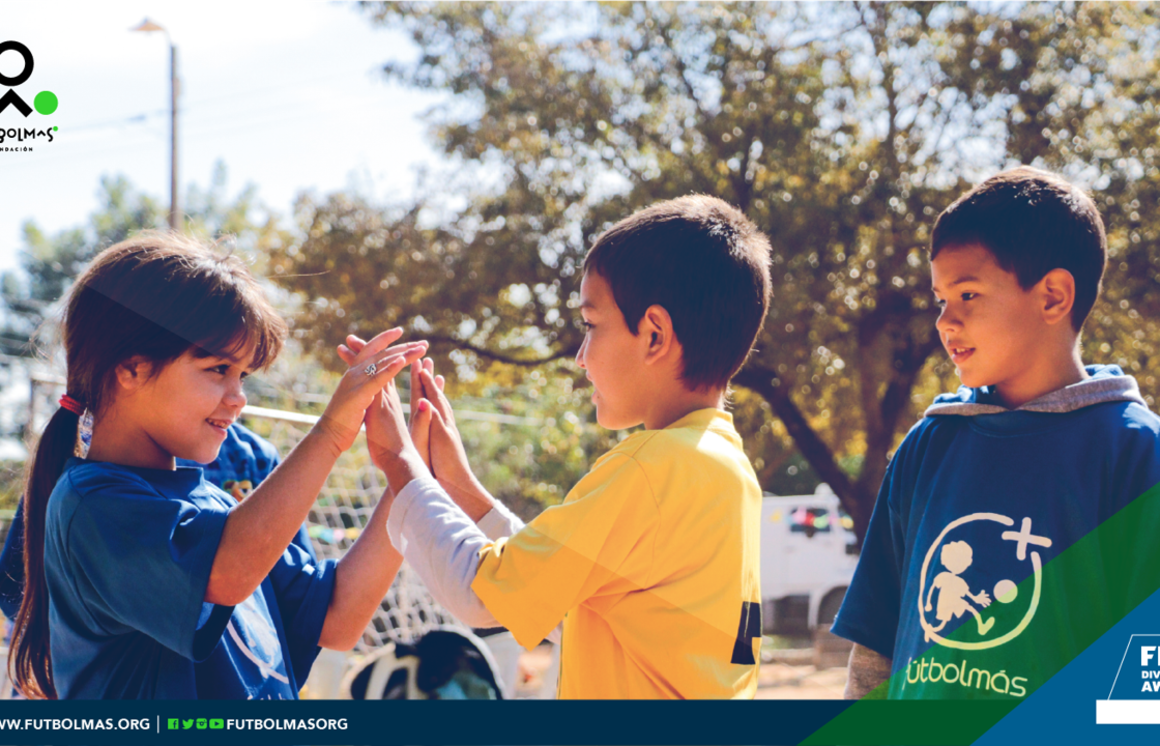 Finland 100
Learning Environments
Finnish PopUp School
The Finnish PopUp School is a temporary school established for international sporting events that makes it possible for children of athletes, spectators and tourists to attend school during a trip or
location_on Kisakallio, Finland