How can we open leadership education to all students? 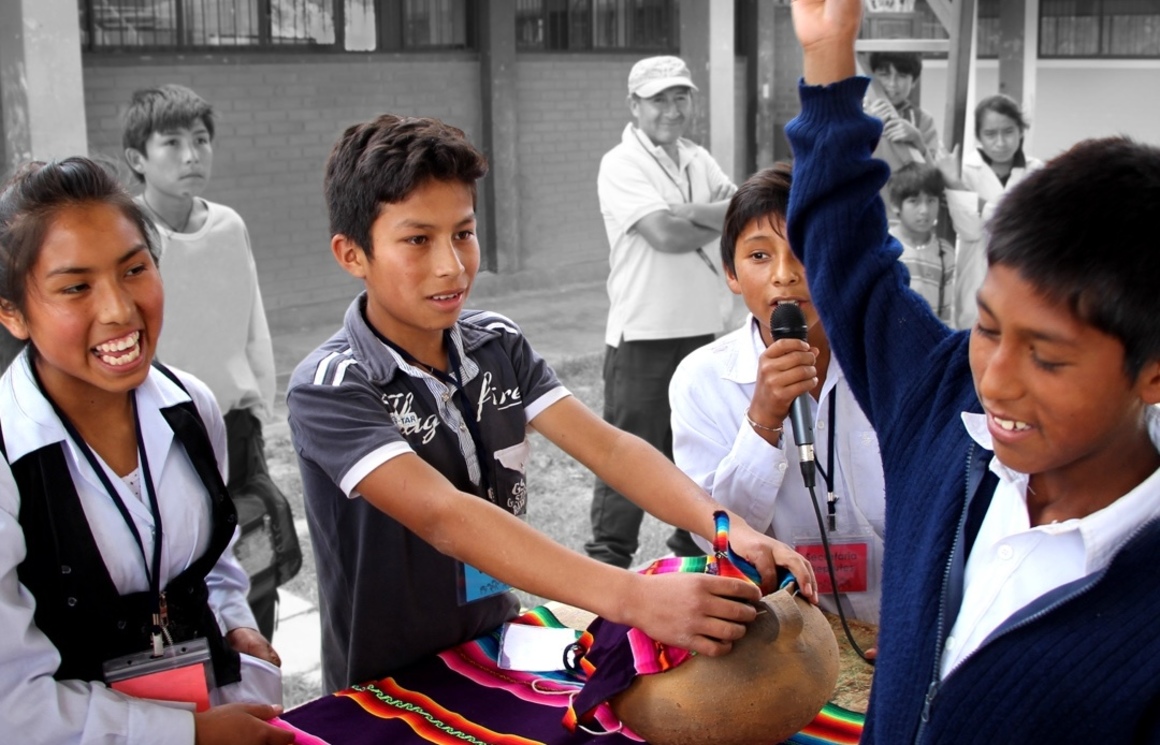 Countries
Updated
November 22nd, 2022
A lottery is a fairer and better way to form a school's student government than elections.

What is a Student Government Lottery?

Student government (also called ‘student council’) is meant to introduce young people to democracy and develop tomorrow's leaders. Unfortunately, student elections often exclude all but the most popular, charismatic, and ambitious students from actively participating, as they have little chance of winning a competition for the most votes. This is unfair, and it widens the gap between students in terms of leadership and civic skill development. Elections incorrectly teach young people that there are a few natural-born leaders, and the idea is perpetrated that for the rest democracy is largely a spectator sport, where the only role is to occasionally vote for your favorite candidate.

We wouldn't use a popularity contest to decide which few students get to learn math or history, so why are we doing this with leadership and civics?

Student Government Lotteries alleviate this problem by giving an equal chance to each and every student who wants to participate. The Lotteries completely replace elections, meaning there are no candidates, campaigns, or competitions for votes in the school. Instead, willing students enter the Lottery and a small number are randomly selected to form the student government. This approach is fairer than traditional elections, generates higher levels of interest and participation, and results in student governments that are more diverse and representative. The lack of competition prevents ‘winners’ from feeling superior to their peers and ‘losers’ from feeling rejected. The process is simple, fun, and easy to structure in a way that guarantees proportional representation by gender and grade level.

But doesn’t replacing elections in this way rob students of the chance to learn about democracy?

No, what young people need most to become engaged and effective citizens are democratic skills: active listening, critical thinking, deliberating, public speaking, etc. Student Government Lotteries give all types of students the opportunity to develop these skills, instead of excluding those who are shyer and less popular in an attempt to mimic adult politics. And we shouldn’t restrict students to thinking that elections are the only way to do democracy. In the first democracy, ancient Athens, lotteries were used for almost 200 years to fill key legislative bodies and most public offices. It’s a safe bet that young people who experience innovative and engaging student politics are more likely to be engaged in politics as adults, and may even someday invent creative ways to improve democracy.

While the focus here is on Student Government Lotteries, note that Democracy In Practice typically couples Lotteries with two other innovations: rotation and horizontal teamwork. Rotation allows more students to participate and is incorporated by holding Student Government Lotteries multiple times a year. Replacing positions like President and Vice President, with more horizontal ways for students to work and learn together, creates a richer and more equitable educational experience. On their website, Democracy In Practice has step-by-step guides and how-to videos for incorporating these other innovations, but even if your school only replaces elections with lotteries and changes nothing else about its student government program, it will make leadership and civic education far more inclusive and engaging!

The 4 schools that have implemented Student Government Lotteries in Bolivia are the first ones in the world to randomly select student representatives.

Democracy in Practice have worked with over 1000 students to implement and improve democratic thinking and practice in schools.

Student Government Lotteries can easily be implemented in other parts of the world because they are simple, do not require special or costly equipment, and greatly improve upon the standard student government model that is already practiced in schools around the world.

It is a good idea to ask students who typically wins student elections, whether that outcome is fair, and whether the typical student-candidates are the only students who can and should develop leadership skills. Invite them to share questions and concerns, offer ideas, and voice support for the initiative. If you are wanting to implement other related innovations, like rotation and horizontal teamwork, discuss these changes with school leadership, teachers, and students as well.

Ask questions such as:

Should each grade level have the same number of representatives?

Should there be a higher preportion of older students?

Should the student government have a representative from each classroom?

Note that student governments typically work best with around 8 total members and should not have more than 12.

Secure a space, date, and time for the Lottery that allows all students the chance to participate
Once the school is generally in agreement with changing from elections to Lotteries, work with teachers and administrators to settle on a date, time, and location for the Lottery to prevent scheduling conflicts with other parts of the school curriculum and ensure that the event runs smoothly.

Direct lottery ‘winners’ regarding their new role as members of the student government
Newly selected student government members will need orientation and capacity building if their term of office is to be successful and educational.

This is especially true of a diverse, randomly-selected student government, which typically needs more initial help establishing group norms and routines than a pre-existing group of likeminded friends who campaigned together to win an election. Student government members will also need guidance in selecting different team roles and responsibilities, whether taking the more traditional approach of electing from amongst themselves a President, Vice President, Treasurer, etc., or the more innovative approach of rotating responsibilities in a horizontal team structure. This guidance can range in comprehensiveness from a couple of workshops at the start of the year, to weekly capacity building and advising throughout. The more support student governments are provided, the more they will achieve and the more students will gain from the experience, and lots of great techniques and ideas for serving as a student government advisor can be found on Democracy In Practice’s website.

On their website, Democracy In Practice has step-by-step guides, how-to videos, and extended video interviews that school staff, teachers, and students can use to implement Student Government Lotteries and other student government innovations.

Check out the resources!
Democracy in Practice have free, in-depth toolkits on their site to guide this work.

Check them out here for free! 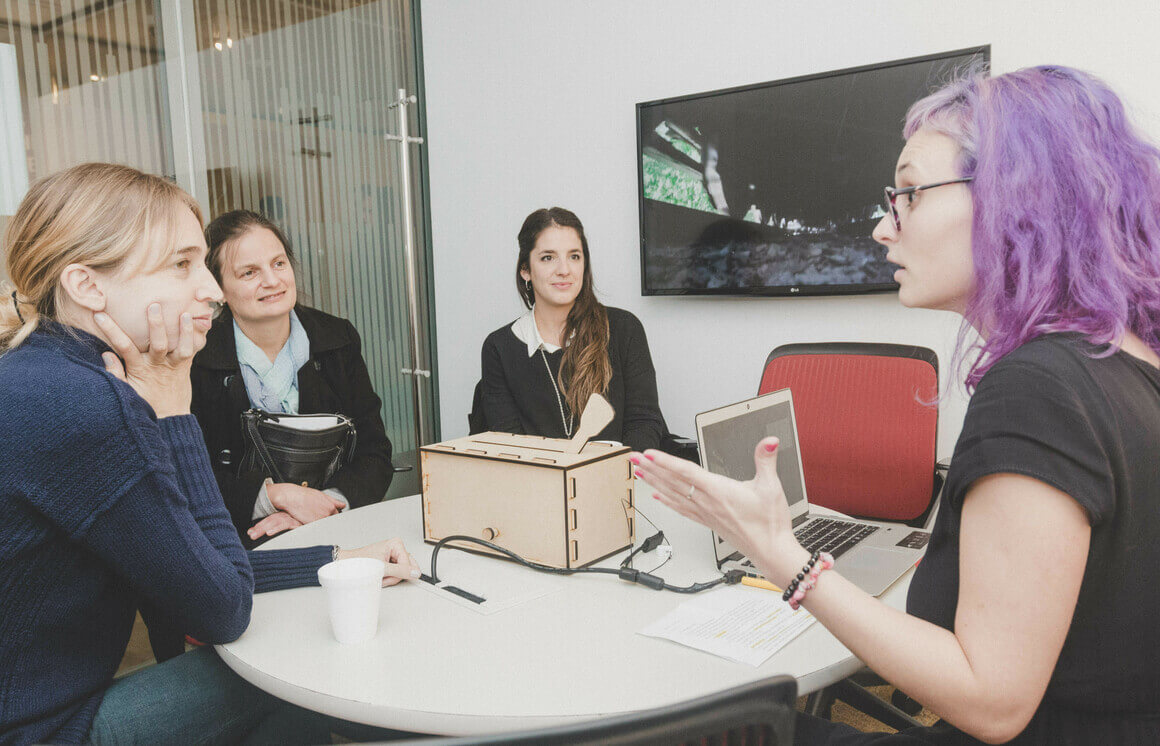 HundrED 2023
Collaborative Learning Critical Thinking
+ 3 more
TEC.LA
Tec.la is a computational thinking training program for latinamerican teachers. This innovation renovates the educational system and the knowledge of educators without discriminating on location or in
location_on Argentina 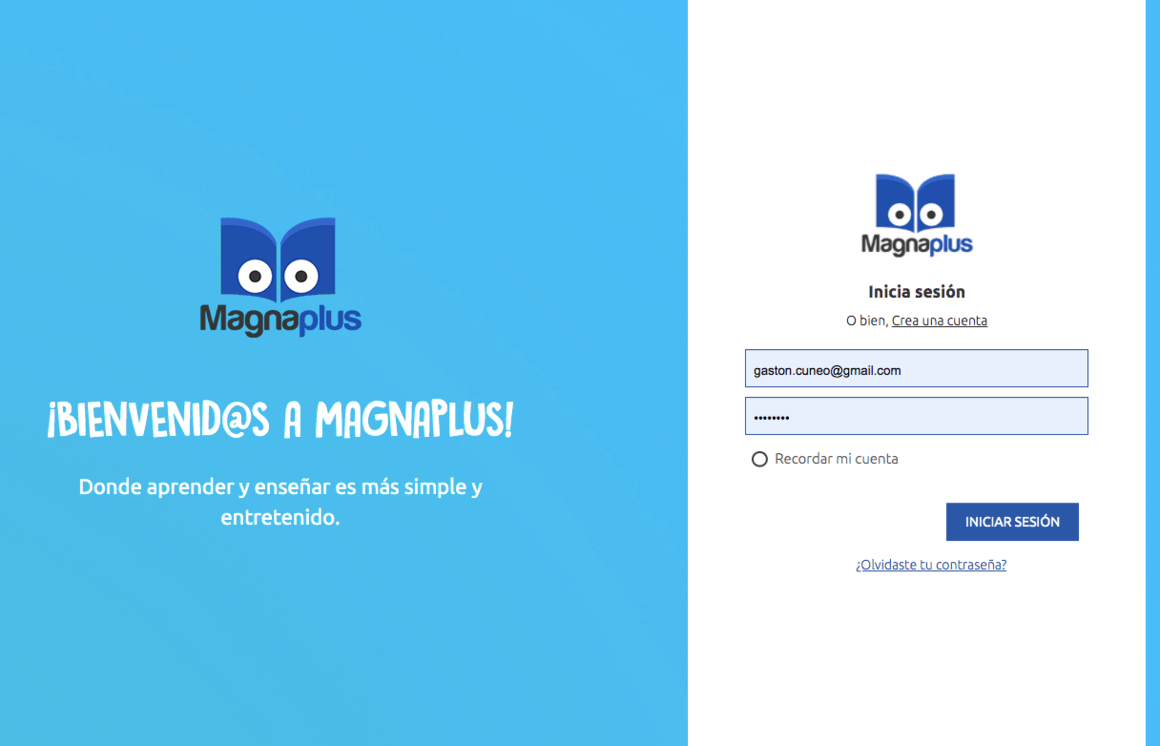