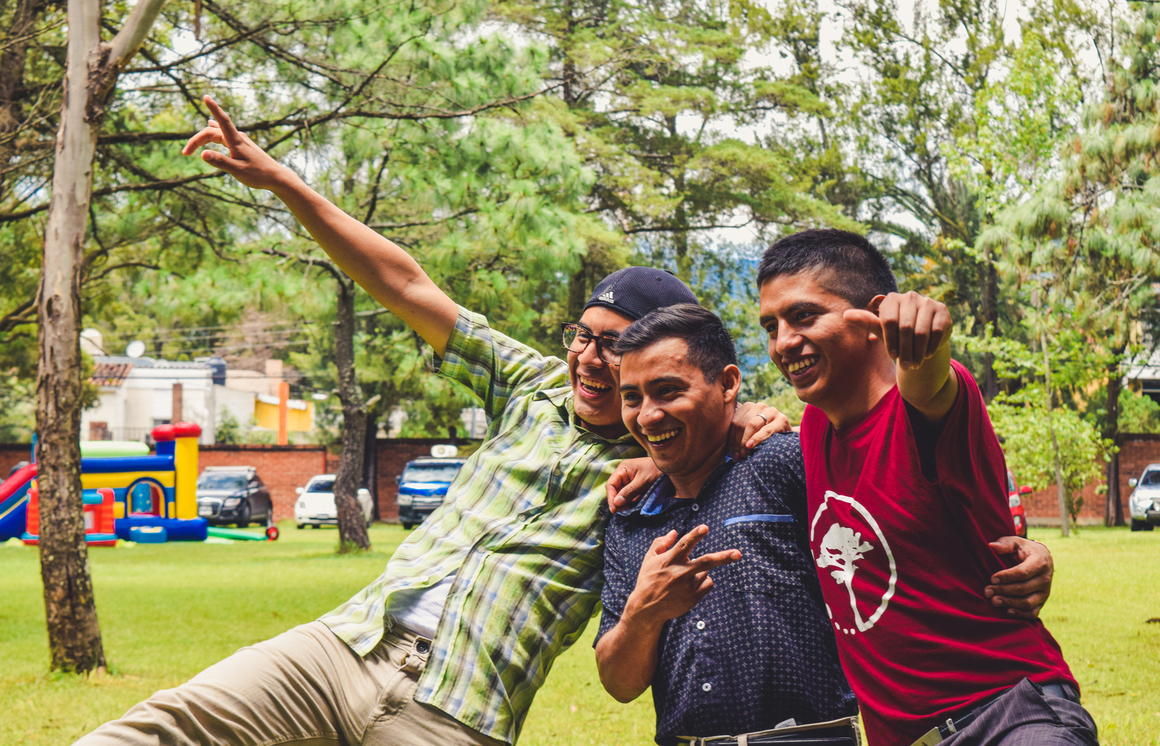 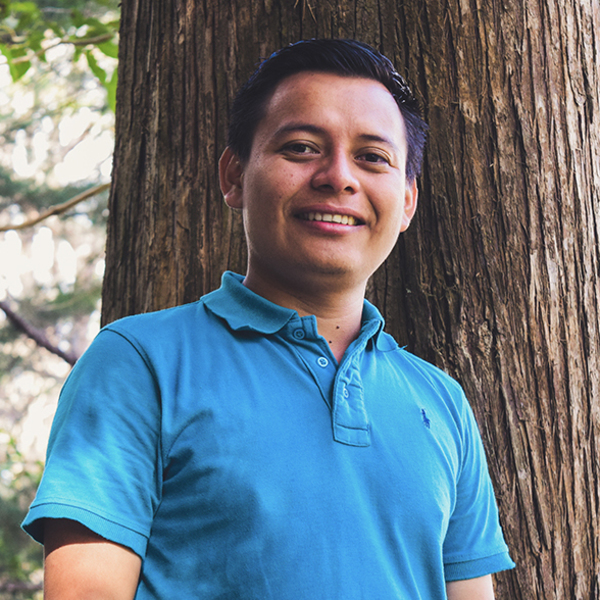 21st Century Skills in Latin America and the Caribbean

During the war in Central America silence was the best bet to survive. The youth, as the post war generation, was raised under this mantra.

This generation decisions and actions are key for shaping the present and future.

We believe that given the encouragement and right kind of learning, any young person become an influential and impactful leader, addressing the injustices in their communitie

We provide professional and personal development that stimulates an active civil society driving towards the achievement of the UN’s Sustainable Development Goals - the universal call to action to end poverty, protect the planet by 2030. We lead change by providing training & capacity building, leading youth resource centers, coaching & mentoring, local, regional & global networking and we support youth-led development projects. We are one of the leading organizations worldwide that work to combat complex social, environmental, and economic challenges at local, regional, national, and international levels. This was demonstrated by our UNESCO-Japan Prize for Education for Sustainable Development in 2015. We do it through 3 initiatives:
1. Ledership training
2. Youth-led Community Centers
3. Eco-Social Enterprises - sustainable initiatives that allow economic freedom for women through a network of local homestays and provide financial sustainability to families

Our goals are:
- Leadership Training: we provide young people from marginalized communities with transformative leadership training, giving them the tools, skills, and support to become influential and impactful leaders of sustainable community development.

- Youth-led Community Centers: we support diverse, context-appropriate spaces designed by- and for-youth to provide services, resources and opportunities for positive youth engagement around the SDGs.

- Eco-Social Enterprises: we leverage our knowledge, networks and infrastructure to partner with the local community and incubate and grow promising locally-led eco-social enterprises.

If you are interested in learning more about our model and curriculum please send us a message to info@seres.org

We would love to hear from you!

The program is based in interactions and enrichment experiences, it doesn’t requiere specific infrastructure or expensive resources. It can be implemented in varied contexts so its scalability is high.

By harnessing their positive energy, developing a deep trust relationship, and teaching leadership, communication, finance and agriculture skills, SERES is giving youth the tools to make profound changes in their communities. Tremendous program!!