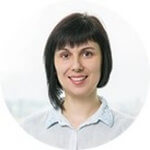 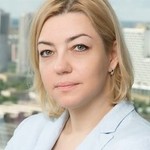 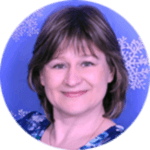 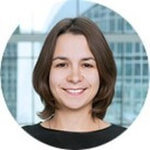 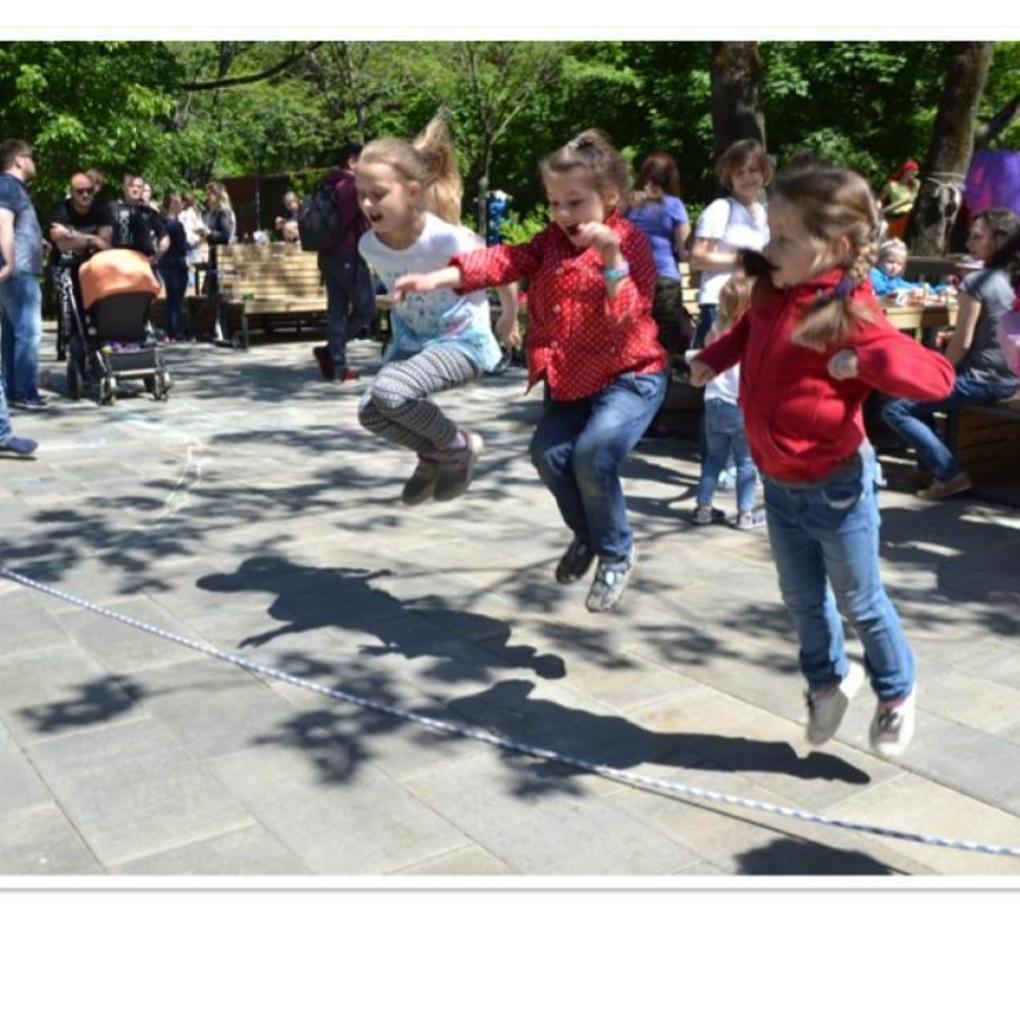 The project got named “4 D” for 4 Russian words that all start with this latter and stand for: children, friendship, movement, playground.

Playing across Russia: The “4Д” project to revive the culture of neighborhood games

Russia
A group of Russian Early Childhood educators from different regions, winners of the L. S. Vygotsky Competition developed this project while attending the Summer School. This solution involved the creation of a virtual community of play advocates, creating a shared bank of games, and organizing periodic “flash mobs” when on a set date all participants played the same game with the kids.
Child Development, early childhood development, Early Childhood Education, Life Skills, Play
Introduction

We want to promote the revival of the play culture through the creation of a community of like-minded people able and willing to help young children engage in play. 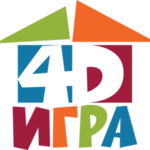 “"4D - one of the most successful recent projects in pre-school" ”

Through the organization of joint active games, our project helps every child to fully and actively live the happy period of childhood.

Being active is inherent to a young child. The problem of today is that children hardly know any active games, which can be played with peers; they prefer to play with gadgets. It is necessary to revive the culture of play starting from preschool age in order to let the children experience childhood to its fullest.

How the project works?

We created project rules. To actively participate in the life of the project it is necessary to adhere to them. The implementation of the Rules and the work of the project is controlled by the project administrators and moderators — ECE teachers. The rules are aimed at maintaining communication and discussion of various issues and topics related to children's play activities. In 2017, we started implementing the project through emails, social networks and opinion leaders in the regions.

The participant of the project is the one who registered, added an active game to the game bank. The game is filled in the template.

According to the rules of the project, each participant sends a meaningful commentary to two games twice a month. One game is the game of the month. It is common for all participants of the project. And the second game is a game randomly selected from the bank for each participant and sent out in the newsletter.All games by the rules should take place outside, it is welcome to go beyond kindergarten and involve parents. It is also a mandatory condition to use the logo of the project. The mechanism of participation is repeated monthly.

Our Games Bank consists of the games that were sent by the project participants from all over Russia. At the moment, the site has more than 500 active games.

The final event of the project was the Festival of the 4 Д project.

Every May, the Festival of the 4 Д project is held throughout Russia. The aim of the Festival is to promote children's games among children and adults. In 2018, more than 29 regions of the Russian Federation took part in the Festival. And in 2019, this number increased to include 53 regions as the organizers - ECE teachers - invite children and their parents to play neighborhood games on city playgrounds.

The script of the festival was written in collaboration with the experts from the “Center of games and toys” of the Moscow State University of Psychology and Education The script was distributed in the regions and offered to everyone in order to enable them to carry out a celebration of active game.

The  Festival of the 4 Д project unites organizers - active teachers in the regions, who gather creative teams and prepare a holiday for all children.The venue of the Festival can be a park, a square, a playground of a kindergarten, an adjoining territory — a yard.

“University of Childhood” (Rybakov Foundation) together with the organizers of the project Game 4D  got a wonderful children's game holiday. Last year (2018) there were 10 000 + participants, this year (2019) more than 15 000 people took part in the Festival (organizers, teachers, volunteers, children and their parents).