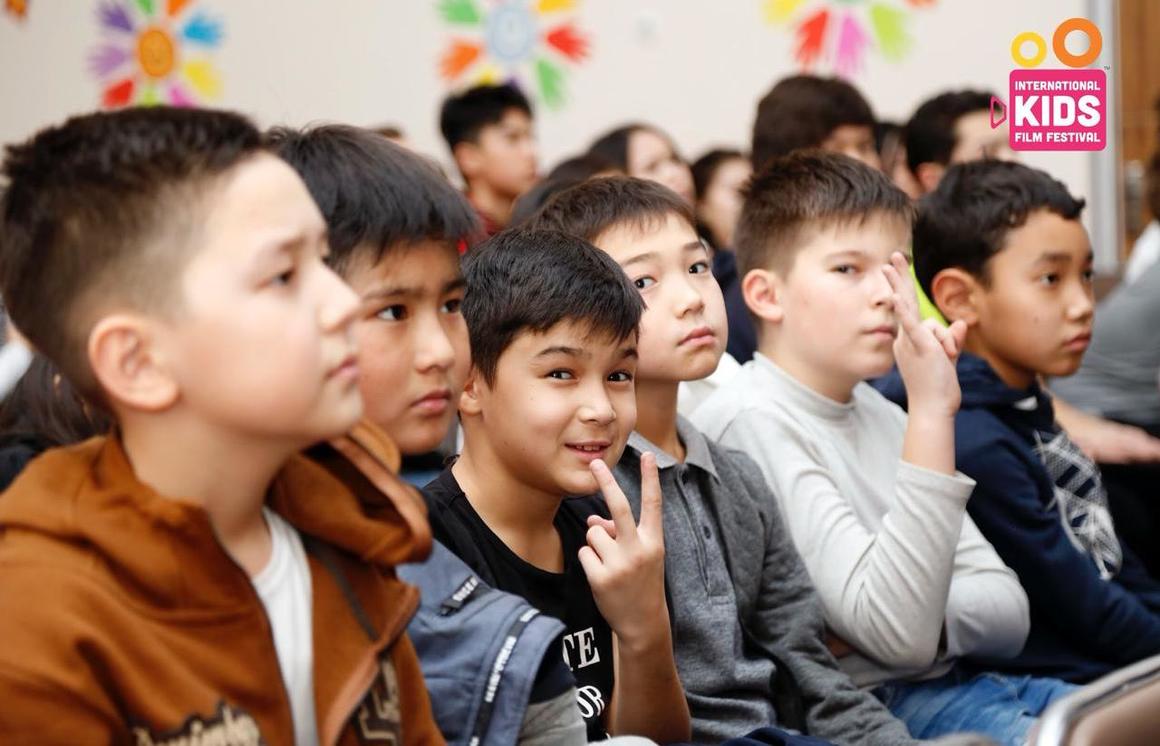 Anyone can submit their innovation to HundrED Open. All information on this page is provided by the innovator and has not been checked by HundrED. Innovation page has been created on June 25th, 2019
Key figures

Films and its Power to Educate and Inspire

IKFF is a first of its kind kids' film festival hosted by schools in schools that introduces them to the idea of Film Pedagogy - the process of learning through films. It consists of 3 parts

WATCH – Screening of award-winning kids films made by independent film-makers from across the world. Students get to watch 100+ issue-based films in 30+ languages in their own schools.

LEARN – An app-based online student film-making course created by industry experts. This 24 session module for students above 13 years teaches them the basics of film making an essential life skill today.

MAKE – World’s largest student film-making competition providing a platform for young film-makers to showcase their talent. Winning films will be screened in film festivals across the world and the winning students get to be on jury panels of the international kids film festival.

Literacy is not just reading & writing as our world is dominated by audio-visual content. Watching good films and learning how to create AV content is basic literacy today. Exposing children to different languages, cultures, emotions, challenges etc. through films is imperative. The best independent films made for children are not available in mainstream channels, film festivals are the platforms where children can watch them. Very few children get an opportunity to participate in film festivals as very few cities host them globally. So we came up with an idea Kids cant go to film festivals, let’s take the festival to the kids!

This thought gave birth to IKFF. A first of its kind global film festival hosted in schools, by schools, for schools. It uses Film Pedagogy (teaching through films) to introduce kids to the magic of international films and utilizes its power to educate & inspire.