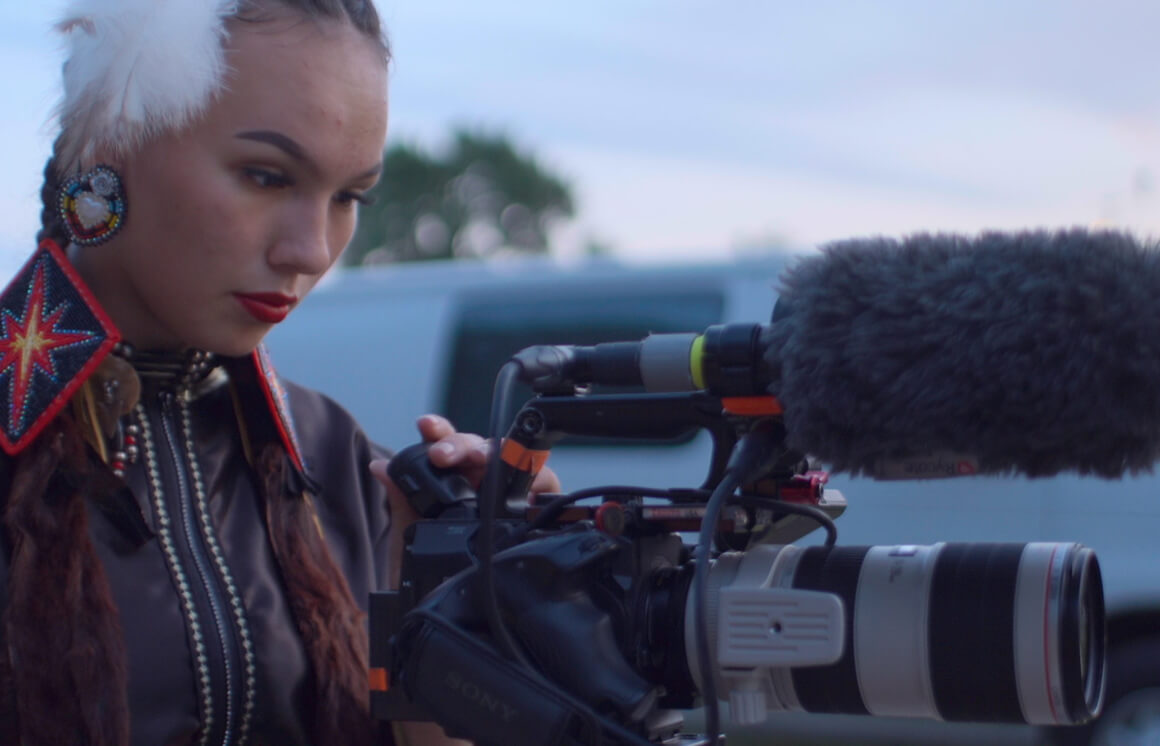 BYkids, selected for the HundrED Spotlight on Visual Arts Education, produces documentary films created by kids to inspire conversations around global issues of human dignity and social justice. By sharing stories of kids (through PBS, Discovery Education, and PenPal Schools) who confront issues like immigration, bullying, climate change, and child marriage, we reach kids, teachers, and parents with teaching materials that promote empathy and understanding.

In season 3 of Films BYkids, each 30-minute film carries the universal values of courage, perseverance, and dignity: “Against the Current” explores sacred rituals, mental health issues and generational trauma on a Native American reservation in Nebraska; “L’Chaim” examines resurgent Jewish life in Berlin, Germany amid rising antisemitism; “Faith’s World” shines a light on living—and thriving--with a disability in Baltimore, Maryland; and “Buddhism, Bhutan and Me” focuses on preserving cultural traditions in the face of globalization in Bhutan.

“Films BYkids gives voice to young people and uses film as a tool for global understanding,”

says Sandra Sheppard, executive producer for THIRTEEN and director of WNET’s Kids’ Media and Education. “We are delighted to provide resources that can help educators foster cross-cultural awareness and empathy in their students.”

“Virtual learning provides an opportunity to evolve education — by bringing the world to kids - wherever they are, in classrooms and homes,” said Holly Carter, founder and executive director of BYkids, a nonprofit,  which uses documentaries made by kids to support social-emotional learning.

“Film is the perfect medium for 21st century learning. It is intimate, authentic and captivating.”

Films BYkids provides online materials for students and educators across the globe designed to inspire students to investigate their own stories.

The series companion website will offer streaming videos of the four films. Video-based resources for middle and high school educators designed to engage students in meaningful conversations about world issues will be included in the Films BYkids collection of materials on PBS LearningMedia beginning April 6, 2021. Each episode comes with a free downloadable study guide. PenPal Schools, the world’s largest collaborative learning community, will connect students in over 150 countries to share perspectives on the films.

Episode 301: “Against the Current”

17-year-old Daunnette Moniz-Reyome, who lives on the Omaha Native American reservation in Nebraska, has grown up hearing stories of substance abuse, depression, and suicide. Yet Moniz-Reyome has thrived, becoming an activist who has appeared in Teen Vogue and spoken at the U.N. about Native American issues. Mentored by filmmaker Evan Mascagni, Moniz-Reyome interviews Native American youth and elders against the backdrop of a ceremonial powwow. She shares her family’s journey to retain the sacred rituals and values of their culture and the ways in which her community is healing generational trauma and mental health issues with strength and dignity.

19-year-old Semon Shabaev is part of a thriving Jewish community in Berlin, Germany. Despite his country’s dark history with genocide, Shabaev embraces his religious and cultural heritage. As the last generation of Holocaust survivors fades, a new wave of Jews, including Shabaev’s family, has emigrated to the country that once attempted to eradicate them. Shabaev interviews community leaders, friends, and rabbis, observes a remembrance service, and facilitates a cross-cultural workshop as he examines his German-Jewish identity. Mentored by filmmaker Anja Baron, Shabaev shines a light on resurgent Jewish life in Germany at a time of rising worldwide antisemitism.

16-year-old Faith Guilbault from Baltimore, Maryland loves skydiving, horseback riding and has walked the runway at Fashion Week in New York City. She is also one of 61 million people in the United States living with a disability. Guilbault is visually impaired and has cerebral palsy, which affects her ability to move and maintain balance and posture, yet she does not want anyone to feel sorry for her. She is resilient, hard working and determined to realize her dreams. With guidance from filmmaker Joyce Chopra, Guilbault shines light on her world, inviting viewers to focus on the similarities rather than differences between people living with and without a disability.

18-year-old Rinzin Jurmey from Bhutan decided to become a monk and student of Buddhist cosmology when he was 11 years old. Unlike many of his more materialistic peers who attend modern schools, Jurmey enjoys a contemplative lifestyle. The small nation of Bhutan was cut off from the rest of the world until only a few decades ago, and the country uses a Gross National Happiness Index to measure economic and moral progress while promoting Buddhist spiritual values. However, tourism, technology and globalization have had a major impact on Bhutan. As Jurmey travels between his monastery, mountain village and the city, he meets with hip-hop dancers, video game enthusiasts and sports fans, seeking to understand the intersection of tradition and pop culture. With guidance from cinematographer Cat Papadimitriou, Jurmey documents the ways in which he--and his country--are striving to preserve ancient Bhutanese practices while embracing modernity.

Films BYkids filmmakers are chosen by the Films BYkids team, which creates a list of issues they would like to explore and chooses countries to focus on.

They then partner with leading nonprofits to help find young people directly affected by those issues who become both the subject and the director of their own short film. Films BYkids provides each participant with a professional film mentor as well as camera equipment.

Watch the full season at thirteen.org 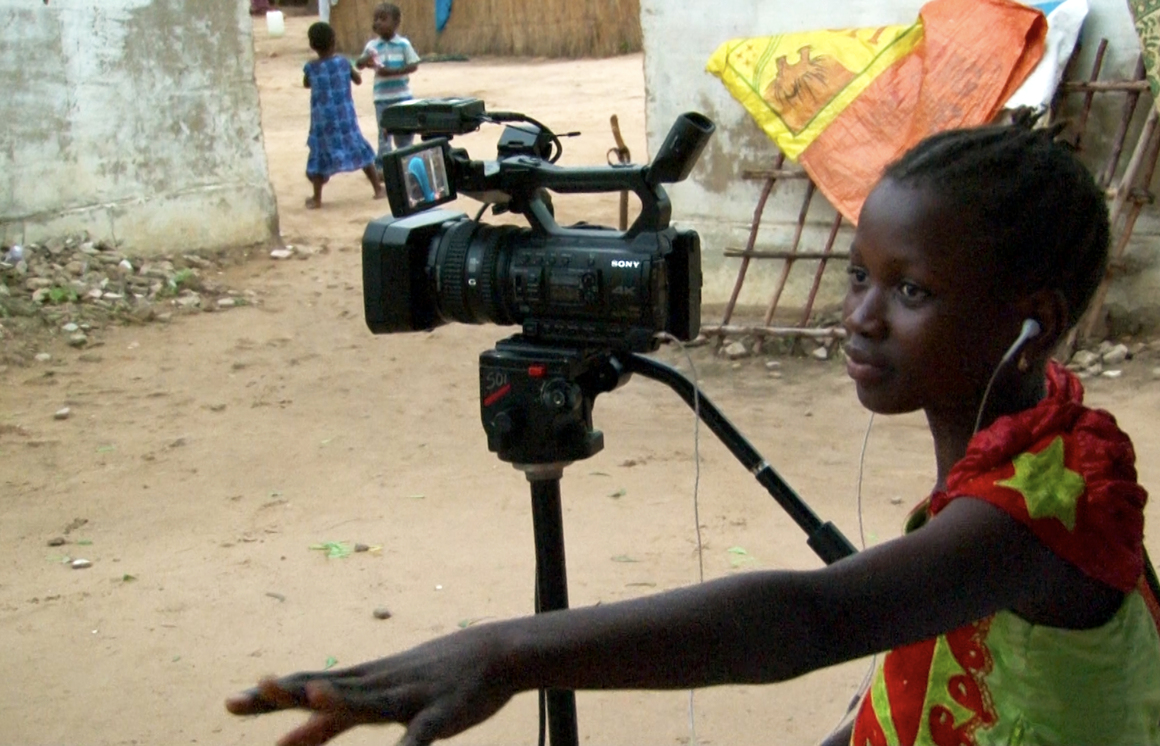 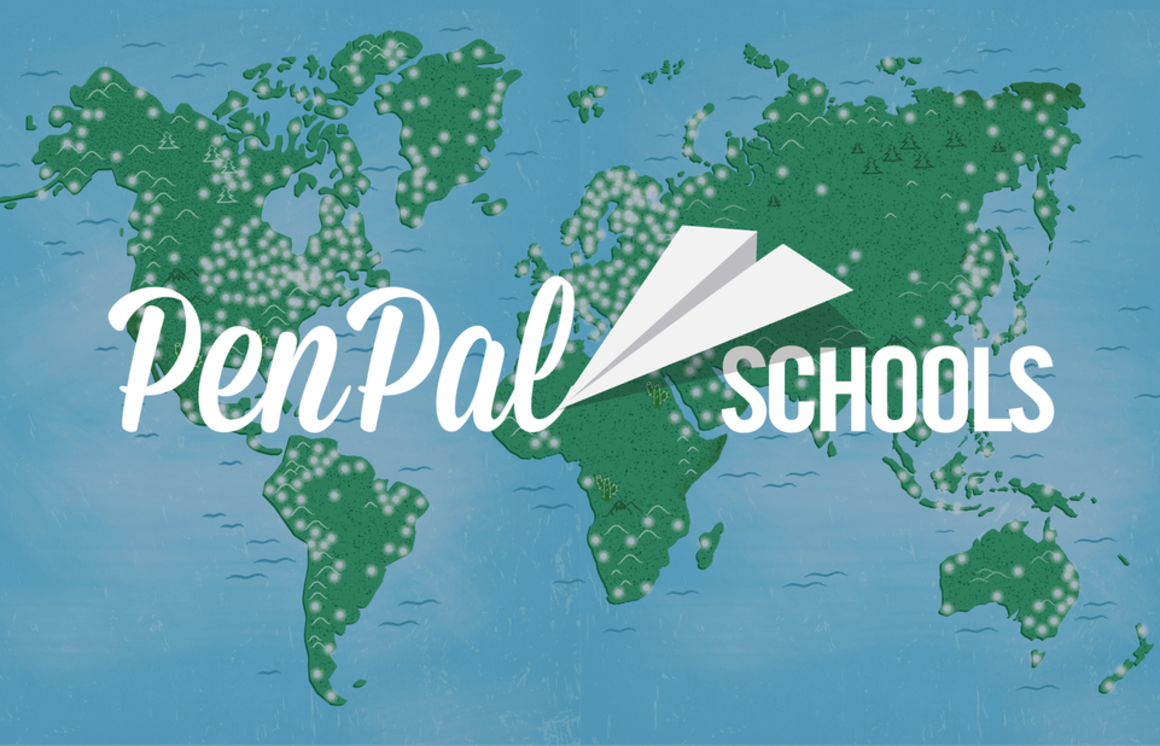 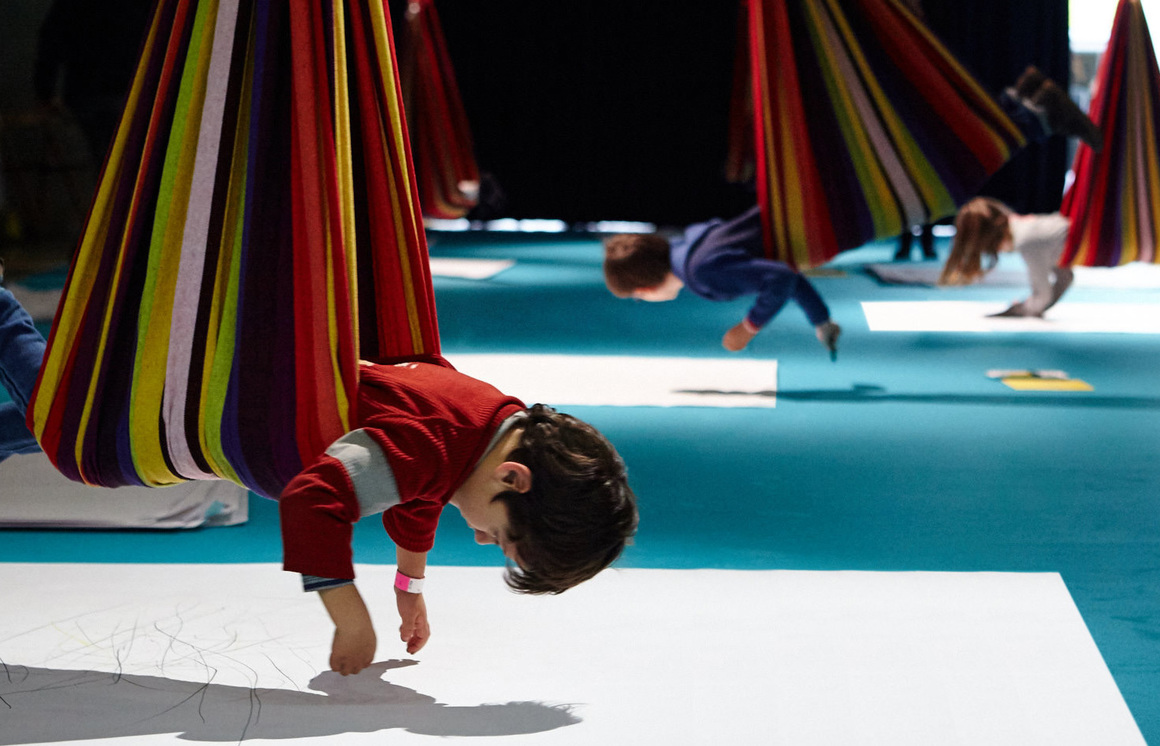 impact story
Report Finds Visual Arts Education is Essential for Preparing Students for the Modern Workforce
The last decade has seen a significant decrease in funding and resources directed towards Visual Arts Education. Recognizing the need to bolster visual arts education around the world HundrED and Supe
15.12.2020 Mariah O'Mara 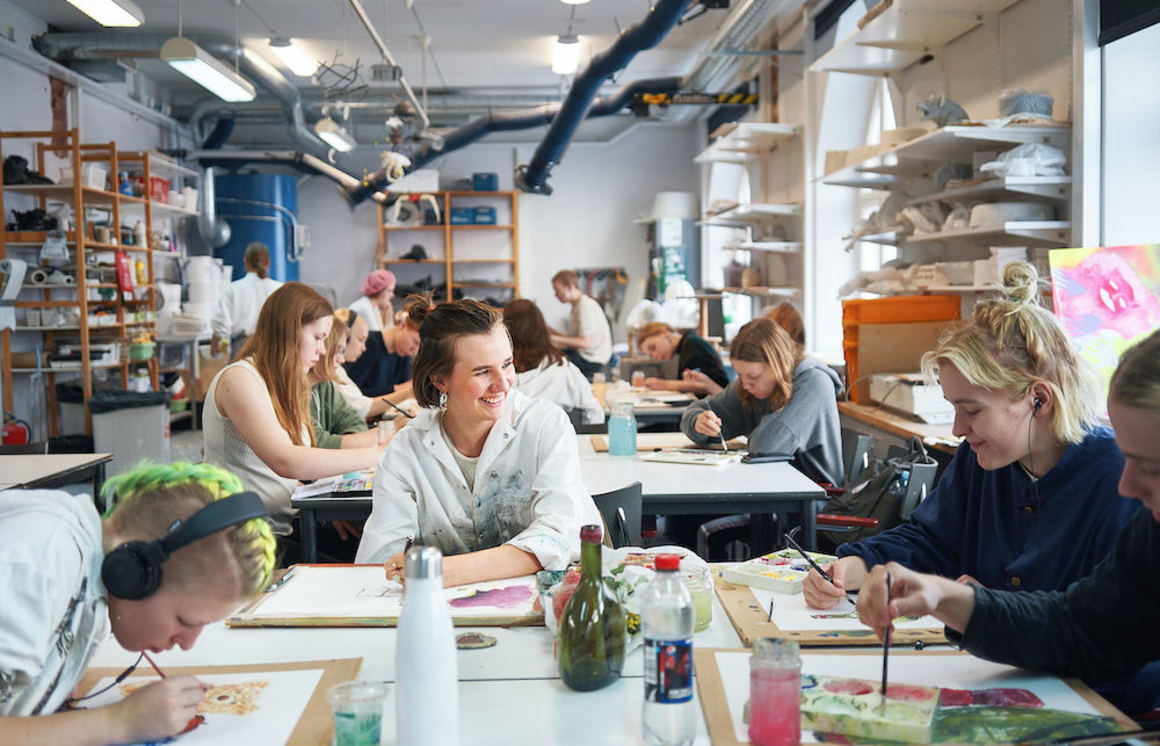