How can the wonders of the universe stimulate curiosity and imagination in young children?

An international project that uses astronomy to inspire a love of science and promote tolerance and empathy through a greater understanding of our place within the universe. 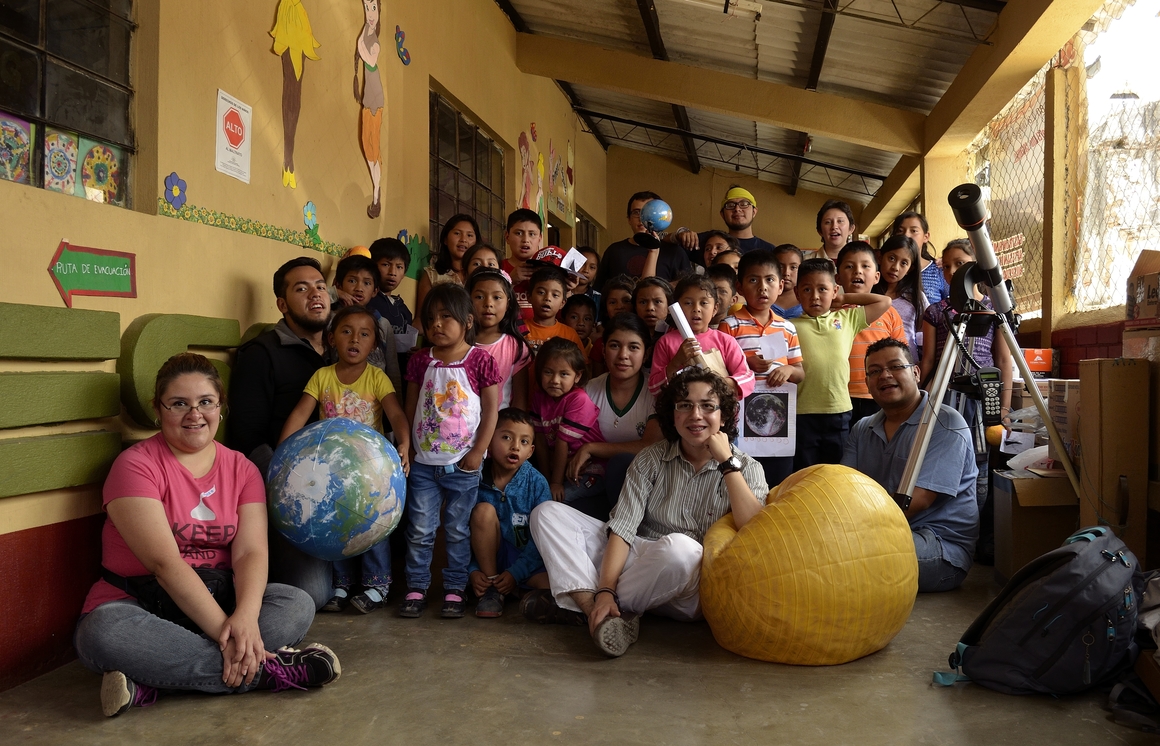 Countries
Updated
November 22nd, 2022
Universe Awareness uses the beauty and the enormity of the Universe to inspire young children.

What is Universe Awareness?

It can be challenging to motivate and inspire students, particularly when introducing abstract or complex scientific phenomena. Universe Awareness provides engaging, high-quality and easy-to-use resources for astronomy education to inspire young children.

Using an inquiry-based approach, Universe Awareness allows children to learn by doing, exploring and discovering for themselves. Educational resources are provided to schools for free, such as the Universe in a Box kit, which contains models of planets and other materials to introduce learners to the topic in a fun and relatable way. The resources are also used in informal settings such as events, summer camps and museums to inspire and enthuse young learners.

The project also supports and trains educators around the world, particularly in introducing astronomy to children from underserved communities. In the last 10 years, Universe Awareness has expanded into an international network of programmes in 63 countries worldwide, fostering a global community of educators. Support is provided in person and with online material. Teacher training sessions are specially tailored for different countries and regions, often working with local experts.

Universe Awareness fosters an international community of educators, astronomers and translators who lead education initiatives locally and support others to do the same. There are also regular international workshops where educators can come together to share their experiences of the approach and inspire others with their examples of best practice.

As well as inspiring an interest in science, Universe Awareness aims to use the perspective of astronomy to build a sense of global citizenship, kinship and acceptance in children around the world. A big part of this involves teaching children to respect and protect the fragile environment.

Learning about the cosmos develops a worldview of collective identity. Children are introduced to the planet through the Earth Ball, which shows the earth from space without any geopolitical borders and boundaries. Using this, teachers can ensure that the first things children learn about the planet are not political divides and national borders, but day and night, seasons, biology and geography.

Universe Awareness has been recognised for its educational value by Science Magazine with the Science Prize for Online Resources in Education (SPORE) award in 2011. The Earth Ball was awarded Best Educational Resource Award by Scientix in 2015. The Space Scoop website, Universe Awareness' astronomy news service aimed at children aged 8 and above, was selected as one of the Great Websites for Kids by the American Library Association in 2016.

Universe Awareness offers a unique combination of science and empathy. It is an exciting gateway to critical thinking, while emphasising the importance of being empathetic and protecting our environment.

Universe Awareness have developed project goals that cover a range of domains of learning: motivation, scientific skills, knowledge,
and intercultural attitudes. Universe Awareness programmes are designed to evaluate & improve all these domains through active learning.

To date, the project has served more than half a million children and 10,000 teachers have participated in teacher training. There are now 63 national programmes worldwide and the ideas can be implemented in any school, anywhere, by anyone.

Inspiring Every Child with our Wonderful Cosmos
https://www.youtube.com/watch?v=t1whhpbWDnk

Sign up
Register to become a Universe Awareness Ambassador or a National Coordinator.

Head to the Universe Awareness website to get involved right away!

Connect with the community
There are many ways to connect with and grow the global Universe Awareness community.

Get in touch with science teachers in local schools, the local community or science centres to discuss the potential for them to partner with Universe Awareness. Reach out to Universe Awareness directly if interested in organising an event for either learners or teachers.

Access resources
Create an activity or use one of Universe Awareness’ many educational resources to teach astronomy.

All resources can be found online.

Sharing is caring
Inspire others in the Universe Awareness network with photographs, experiences and activity descriptions.

Every educator and student who has interacted with Universe Awareness in encouraged to share their experiences and support others to get involved! 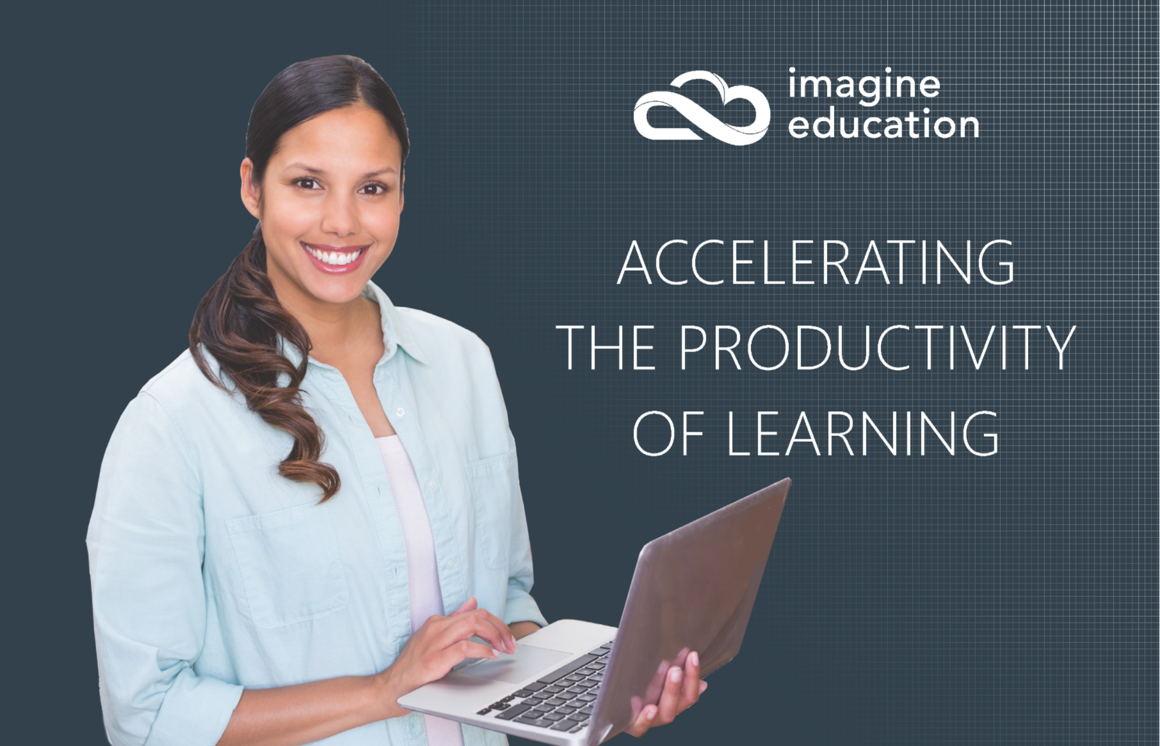 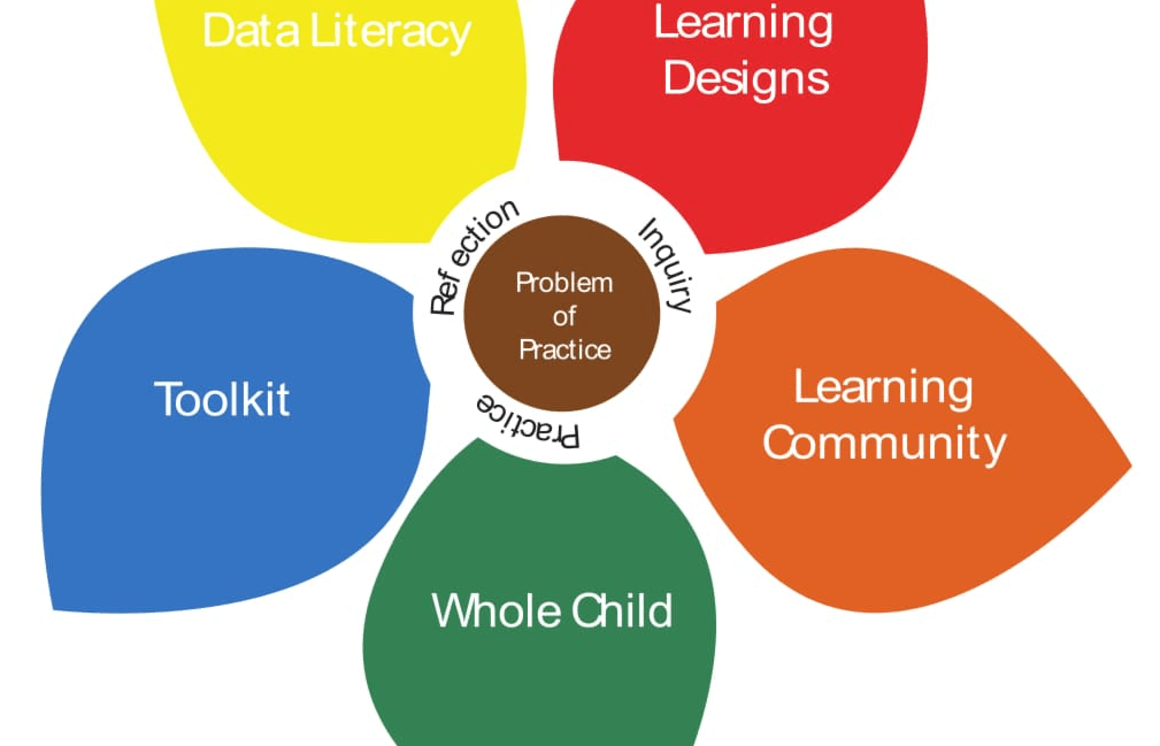