SEISEI’s main goal is to prepare children for the new, dynamic and ever-changing world of the 21st century by developing their creativity, as well as their ability to adapt to changes, to work in unfamiliar environments, to be resourceful and to persist in problem solving. For the past 6 years we have worked with over 12,500 of children throughout Israel in schools and unique summer camps. 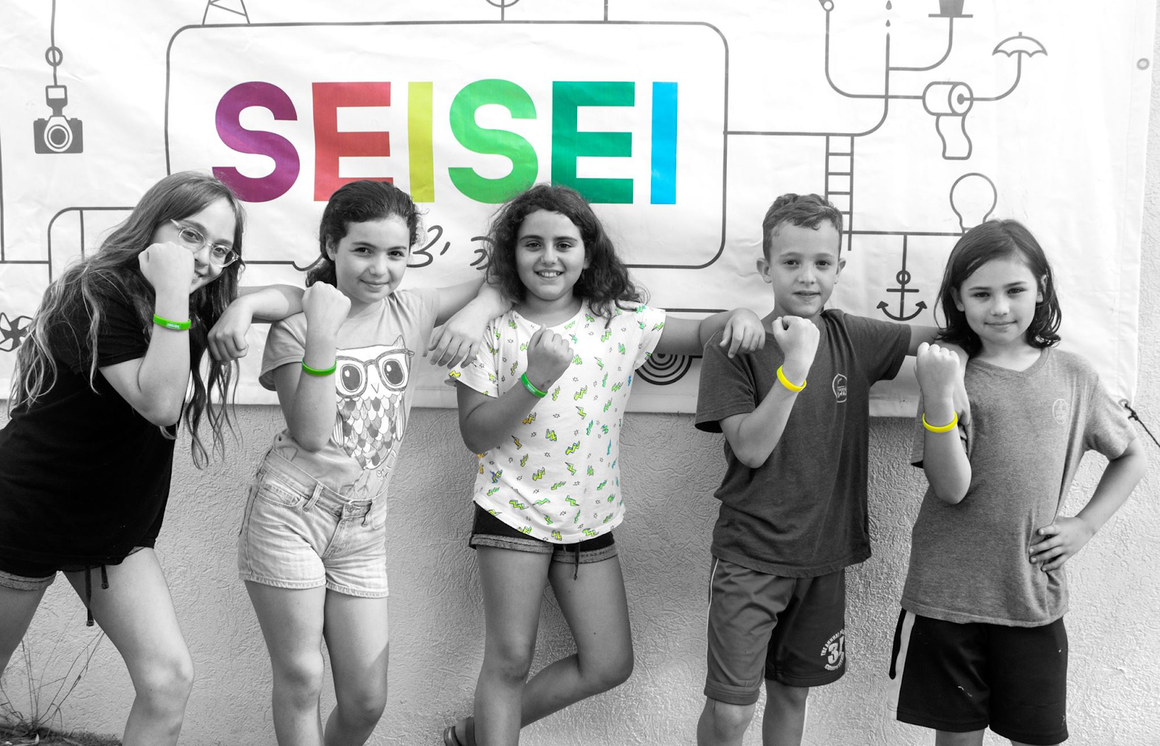 Countries
Updated
November 22nd, 2022
There's a surprising and fascinating connection between happiness and creativity and one needs them both in order to survive the 21st century. 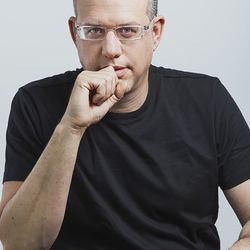 The starting point of the program, as well as its main goal, is to prepare children for the new, dynamic and ever-changing world of the 21st century. To achieve that, we must develop children's intrinsic belief that they can be creative, as well as their ability to adapt to changes, to work in unfamiliar environments, to be resourceful and to persist in problem solving.

In the last 6 years the SEISEI method has been implemented with young children and youths throughout Israel. SEISEI currently works with over 12,500 children in a variety of programs, ranging from integration as part of schools’ curriculum to after-school activities and summer camps. It has included every type of student from those who are gifted, to those who require additional support. The program is also implemented in all the diverse segments of Israeli society; including Arab, Ultra Religious orthodox and Druze. All programs are supported by teachers, management teams and pedagogical supervision.

The SEISEI method is based on 5 principles: Creative Thinking, Self-Worth, Resourcefulness, Working in Changing Environments, and Perseverance. These five principles join together to create compound skills and capabilities which enable creative insights that are necessary for the 21st century. We believe that in our accelerated world, each one of us can and arguably must, have a creative and independent worldview of their own.

The program was developed by Dr. Eyal Doron, a researcher and lecturer with expertise in developing creativity and leadership skills. The method was empirically proved during Dr. Doron’s post-doc studies in Haifa University where he conducted a series of short-term interventions that were meant to enhance childrens’ and adolescents’ creativity. These dealt with the development of creative thinking in children and teenagers. The studies set out to examine how to increase indicators of creativity, emotional and social skills in schoolchildren of varying age groups, using the model which was developed by Dr. Doron. The results of the research showed a dramatic increase in creative thinking ability amongst the children who participated.

About SEISEI
https://www.youtube.com/watch?v=jkh5hXESc_E
"Happiness", 7th grade student
SEISEI photography exercises
SEISEI: The Research
The SEISEI method was empirically proved during Dr. Doron’s post-doc studies in which he conducted a series of short-term interventions that were meant to enhance kids’ and adolescents’ creativity. The studies set out to examine how to increase indicators of creativity, emotional and social skills in schoolchildren of varying age groups. The results of the research showed a dramatic increase in creative thinking ability amongst the children who participated.  ** Short Term Intervention Model for Enhancing Divergent Thinking among School Aged Children** Fostering creativity in school aged children through perspective taking and visual media based short term intervention program
SEISEI has worked on the "Brain Drain" problem
In a unique one-day marathon, 200 gifted children, grade 11, from all over Israel, Jewish, Muslim and Christian, attempted to answer the question "What would persuade you to stay in Israel 5-7 years from now?". During the marathon, they heard lectures from experts in the fields of economics, immigration, academia, employment, and housing. In the end, a selected team of gifted students formulated an official proposition to the Israeli Minister of Education.
SEISEI has worked with asylum seekers in South Tel Aviv
Gifted children in the 9th and 10th grade took part in a special 5-day marathon where they presented their creative solutions to the asylum seekers problem in South Tel Aviv. The goal of the marathon was to find a short-term solution to reduce the hostility between the asylum seekers and local population in the area.In 2016, the project was presented at the 15th International ECHA Conference, "Talents in Motion".

To find out more about SEISEI, our methods and our amazing instructors, feel free to visit our website:  SEISEI.co.il

We'll be happy to answer any questions

Organize workshops for teachers, parents, and educators in your area, to help them become SEISEI instructors and provide them with the tools to implement the SEISEI method throughout their schools.

SEISEI is looking forward to collaborating worldwide and to help spread the word of the importance of creative problem-solving in children's education.

Sharing the knowledge
Building a bank of creative ideas and products from SEISEI children worldwide. SEISEI is a fluid and flexible method, and such a growing body of knowledge can help children, teachers, parents and educators all over the world to prepare themselves for the everchanging world of the 21st century. 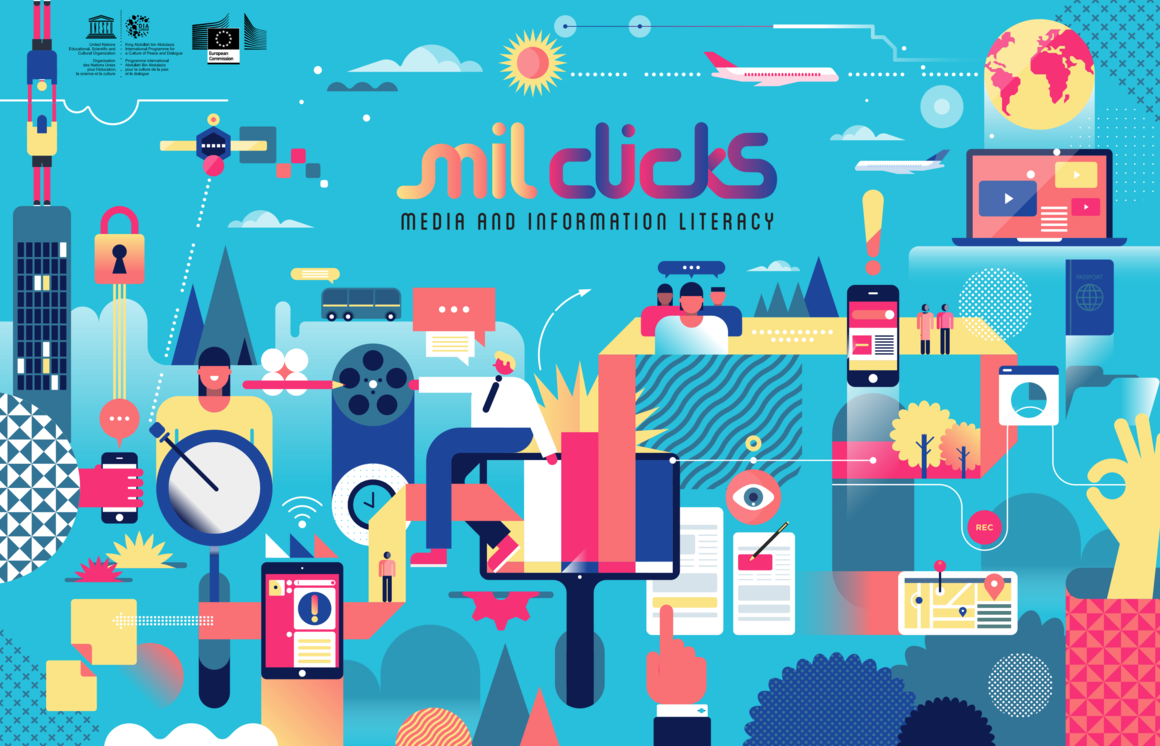 HundrED 2019
Global Citizenship
UNESCO MIL CLICKS
MIL CLICKS is a way for people to acquire media and information literacy (MIL) competencies, through peer learning and becoming peer educators, in their normal day-to-day use of the Internet and socia
location_on Paris, France 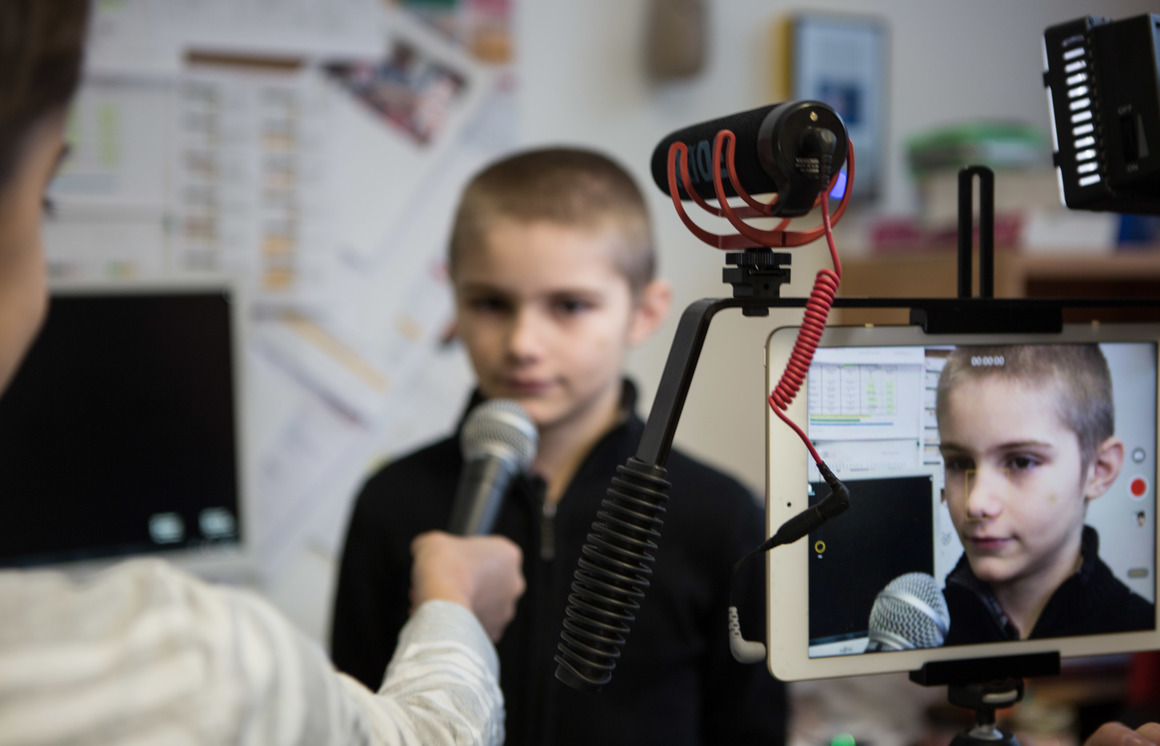 Shortlisted
A Tale Unfolds
A Tale Unfolds creates projects for the primary English classroom which combines the best of traditional English with video production. In a recent study with the EDUCATE programme from the Institute
location_on United Kingdom