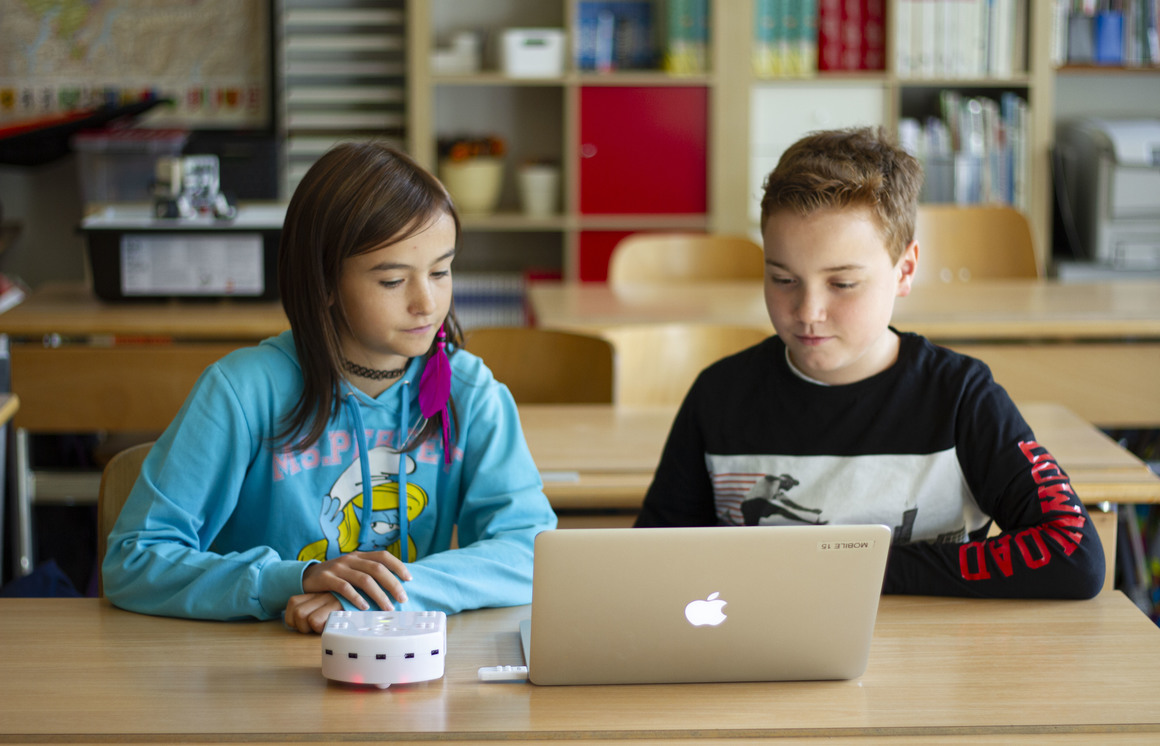 play_arrow
Teaching & learning robotics and programming at every level.

The School of Programming

location_on Poschiavo, Switzerland
The school of programming is in charge of promoting and coordinating the teaching of robotics and programming at all levels of the Poschiavo municipality’s schools. Central to this is the involvement of a group of facilitators, who train and support the local teachers.
Programming, Teacher Training 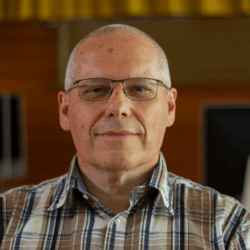 What is The School of Programming?

Pierluigi Crameri is certain: "Programming ought to become Switzerland’s fifth national language." He is a teacher at the Poschiavo primary school and responsible for IT at schools in the municipality of Poschiavo (Grisons). Robotics may have been taught at these schools before, but only sporadically and there was no coordination with the different school levels.

To tackle this challenge, Pierluigi Crameri has also adopted the courses organized by Polo Poschiavo and the support of Supsi Ticino: They help to familiarize the local teachers with the issues of digital change. First, the teachers get to know different types of robot, such as Bee-Bot, Ozobot, Thymio and Lego Mindstorms, in three course units. Programming is learned on the basis of Scratch and Logo and subsequently taught to the students. In order to make it easier for teachers to teach robotics and programming, the facilitators have also produced documentation and materials for the various school levels.

Secondary school teacher Alberto Crameri, who also teaches media and computer science, has found: "The students love to experiment. It’s a world they already know from their private lives." Corina, a 6th-grader at the Poschiavo community school, fully agrees with this statement: "I found it very interesting to program robots and to understand how they work. They do things even though they don’t have a brain." But simply programming the robots is not enough. On an open day, the students pass on their newly acquired knowledge to parents and older people, because they, too, need to be prepared for digital change.

The school of programming | HundrED Spotlight 2019
https://www.youtube.com/watch?v=jwcYULLgaIA
Show all