The composers enter the classroom

The Composers enter the Classroom project is a joint collaboration between L’Auditori’s ‎Servei Educatiu (Educational Service) and the UAB’s (Autonomous University of Barcelona) ‎Institute of Educational Sciences that seeks to bring contemporary music to pupils ‎in their primary-school classrooms by getting them to listen to works and create their own ‎pieces, in the company of current composers.

Countries
Organisation
Not-for-profit
Target group
All
Updated
January 12th, 2023
There are three key aspects that make this project innovative and unique: contemporary music in primary schools, the fact that pupils compose their own music and the intervention of the composer.

This project is the result of the previous work that the Educational Innovation Group "Contemporary and Modern World Music" of the Autonomous University of Barcelona has been carrying out for years. This group has proven that there is great learning potential in listening and analyzing contemporary music with elementary students. They also supported the idea that learning music through collective composition generates meaningful learning. As a result, in 2014 the project “Composers enter the classroom” was designed and implemented as an initiative to bring contemporary music to students through listening, collaborative creation and the participation of a professional composer (who visits the school when the project has started). Our aim is to open up the minds of children to the collaborative creation of a ‎work of art, with the ultimate goal of getting them to perform and share it in public.‎

After two years testing the project in schools where the members of the research group work, in 2016 we partnered with the Auditorium of Barcelona becoming part of their Educational Service sector, which allowed us to grow and expand to different schools (from five schools in 2014-2015, to fifteen schools in 2019-2020).

The projects starts with a selection of works by contemporary composers associated with the ‎Sampler Sèries programme (annual programme of contemporary music concerts at the Auditorium of Barcelona). ‎Subsequently, each school participating in this project is assigned to one composer. At the same time, the teachers who will be running the course receive training, which continues ‎throughout the project. Then comes the classroom work which involves listening to the ‎works of the composer, analysing the music and identifying the most relevant musical elements of the composition. After understanding their composer's work, children themselves divided in small groups create short compositions that mirror ‎the musical characteristics of the works studied. These productions are presented and then ‎discussed and corrected by the composers during their time in the classrooms of the ‎participating schools. Using the notes and suggestions given, the pupils improve their ‎compositional ideas and start rehearsals for the eventual performance of their work. The ‎final stage is the presentation of the works in concerts at L'Auditori with pupils from the ‎different participating schools attending.‎

The project is managed by public institutions and it is free of charge for students. It only costs 50€ per school for administrative purposes, which includes: teacher training, delivery of teaching materials, monitoring throughout the process, the composer's visit and the concert in the Auditorium.

This project began in the 2014-15 academic ‎year with the participation of five schools and has grown to fifteen schools per academic year after our partnership with the Auditorium of Barcelona in 2016. From 2014 until today, 32 schools have participated in this project in total.

HundrED Academy Reviews
The program has grown over the years and if its model has systematized, it has chances to be replicated in other territories that value music teaching.
The Composers Enter the Classroom gives a great opportunity for elementary students to learn, experience, love music as well as learn about teamwork and be creative.
- Academy member
Academy review results
High Impact
Low Scalability
High Impact
High Scalability
Low Impact
Low Scalability
Low Impact
High Scalability
Read more about our selection process 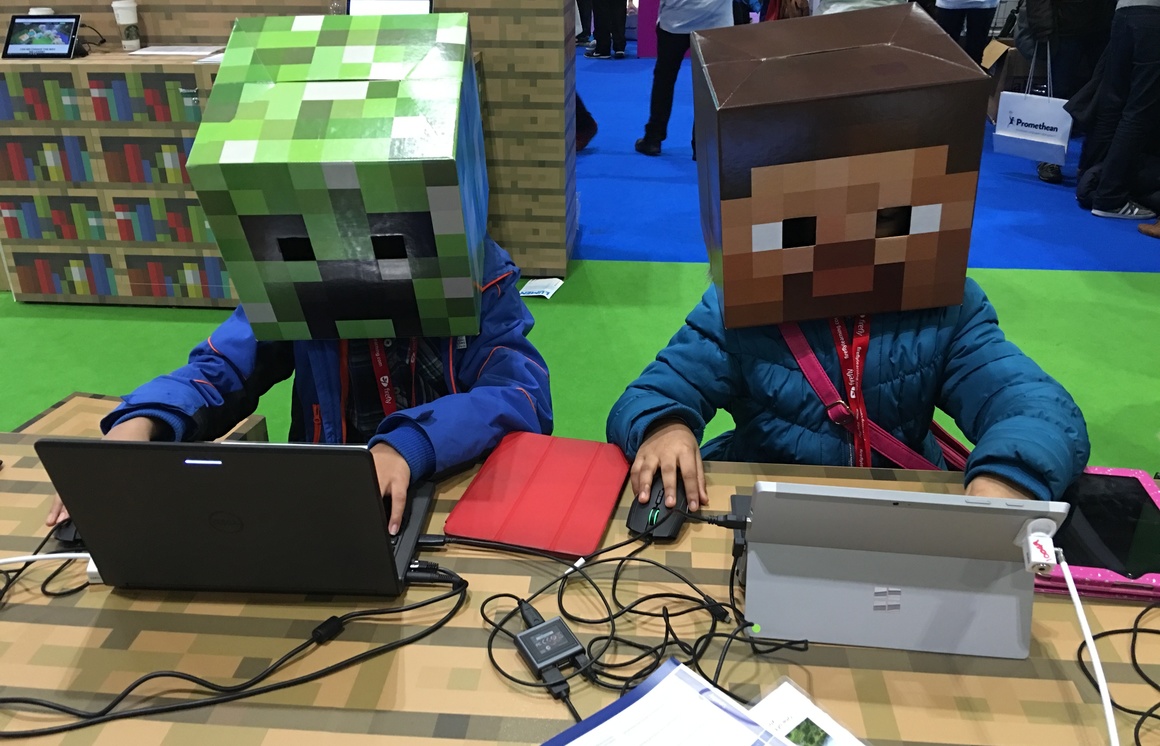 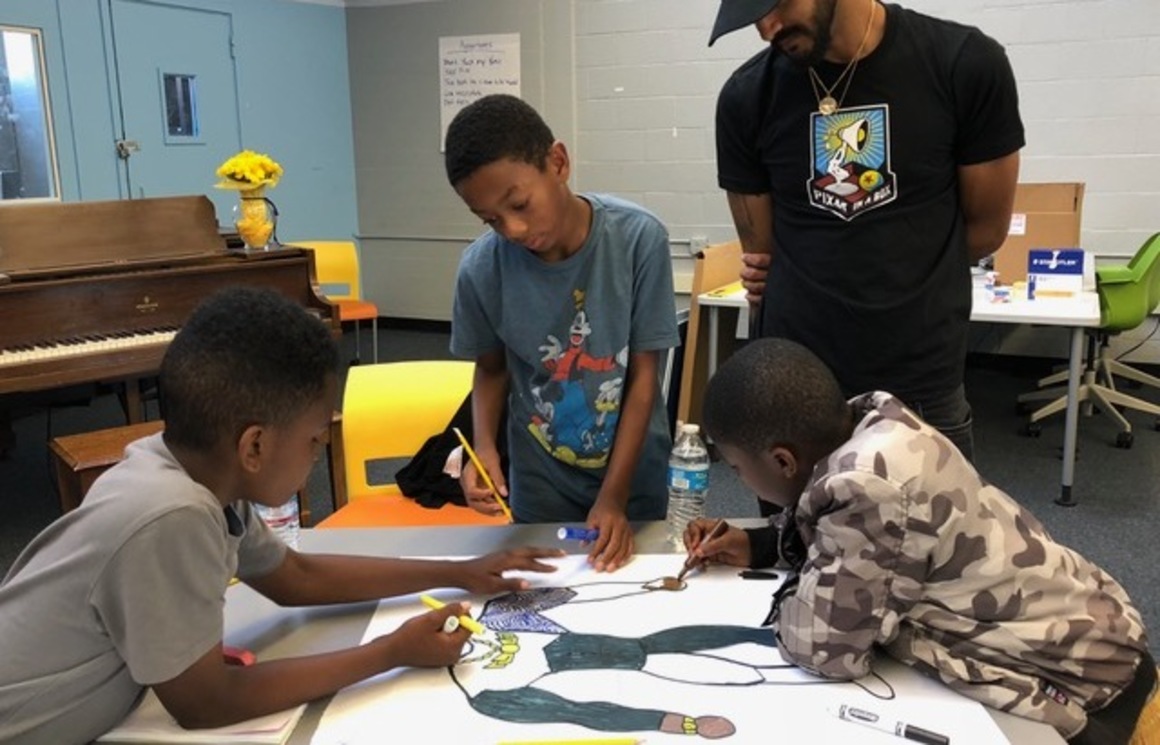 Visual Arts in Education
Creative Thinking Visual Arts
Pixar in a Box
Pixar in a Box is a behind-the-scenes look at how Pixar filmmakers do their jobs. With this curriculum and video tutorials students learn how to animate bouncing balls, build a swarm of robots, make v
location_on United States