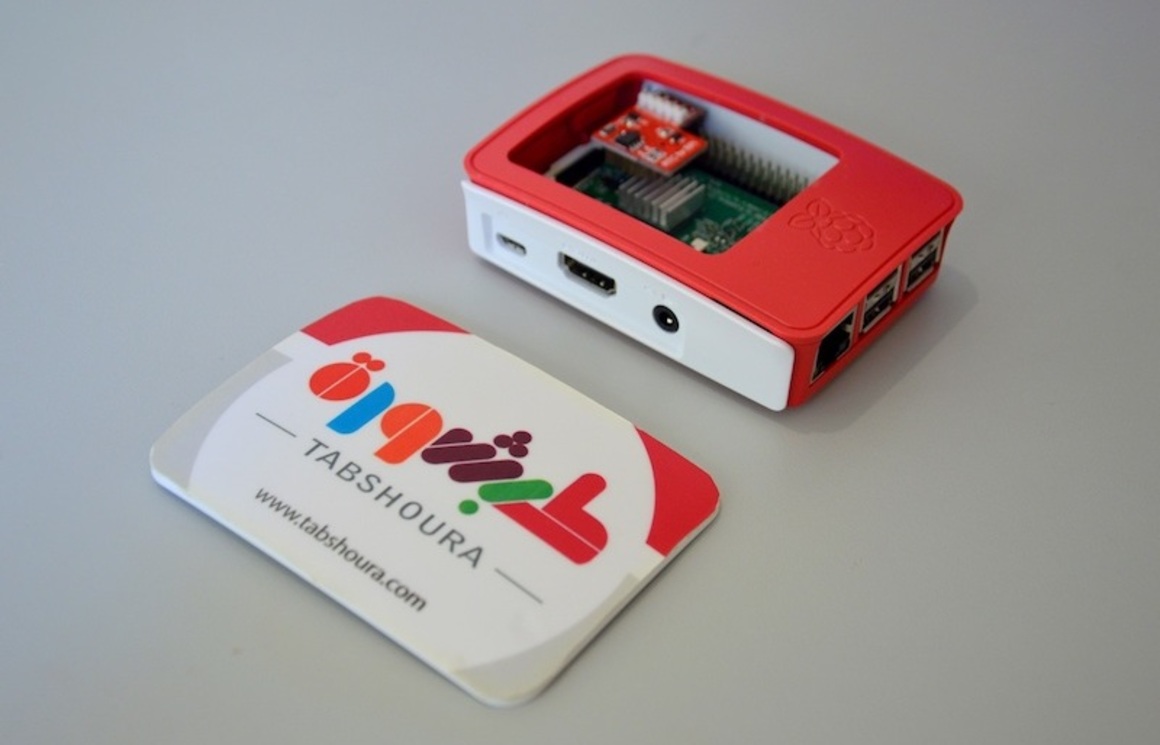 play_arrow
Providing digital programs on an offline box to support the education of underprivileged students and refugees. 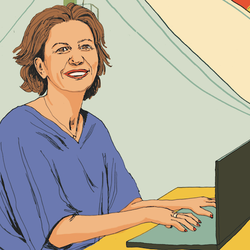 Technology should be an equalizing force, as an enabler to give every child access to quality innovative education, anywhere, anytime.

HOW DOES TABSHOURA IN A BOX FILL THE EDUCATION GAPS IN LEBANON?

The Syrian war crisis over-burdened the Lebanese educational system as it had to cater for 600,000 new children with atypical learning abilities. Tabshoura digital programs were introduced as a solution to help refugee children adapt to the Lebanese curriculum and fill their gaps in order to catch up with formal education as well as to help Lebanese children keep up with schools.

LAL first developed “Tabshoura” a free e-platform in Arabic, English and French, aligned with the Lebanese curriculum with a special focus on 21st century skills as well as art, culture, environment and civic education. This validated the efficiency and impact of the locally developed content for Emergency Education contexts.

Then LAL solved the connectivity problem, unreliable internet connection in remote areas, by creating “Tabshoura-in-a-Box", an offline box with a built-in server.

Then LAL solved the distribution problem by forming partnerships with schools and multinational organizations and signing an agreement with the Center of Education Research and Development (CERD) to facilitate the introduction of its content in public schools.

LAL has now embarked on scaling its solution by reinforcing its partnerships and reaching out to an ever increasing number of children.