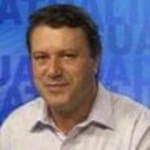 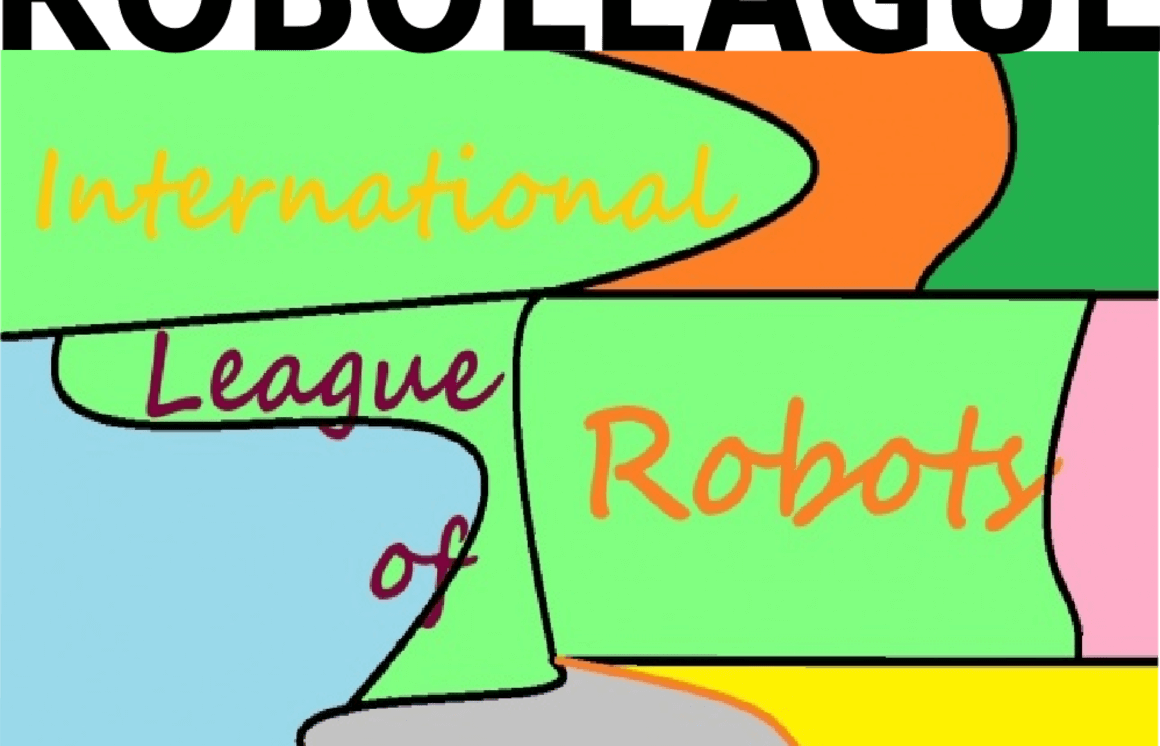 play_arrow
Educational Robotics for Anyone Anywhere

location_on Brazil
Currently, thousands of students at all levels and on all continents are practicing learning based on educational robotics projects. In particular, a relevant part of these teachers and students are driven by robot competitions that become more and more popular and numerous as time goes by. For lovers of robotics, located anywhere in the world, the RoboLeague platform was built.
Blended Learning, Collaborative Learning, Critical Thinking, Project Based Learning, Robotics 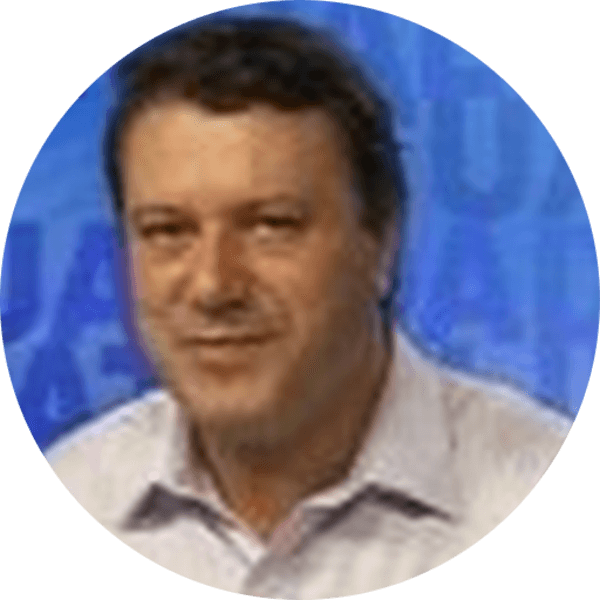 We can build a globalized and supportive education for learning the emerging themes of the 21st century.

Anyone can submit their innovation to HundrED Open. All information on this page is provided by the innovator and has not been checked by HundrED. Innovation page has been created by Luis Rogério on March 29th, 2021
Key figures

There are face-to-face educational robotics events based on competition between robots produced by student teams in their schools that are prevented from occurring because of the pandemic. The impossibility of enjoying all the educational benefits arising from the opportunity to bring together student communities from various different places is the problem that is intended to be solved.

The platform offers a series of challenges to be overcome by robots built by teams of students and researchers from anywhere in the world.
Each challenge has execution rules, mission for the robot and a standardized scenario so that the performance of the different robots can be compared.
As the team concludes that the prototype can carry out tests, it positions the robot on the scene and executes the mission, recording the experiment on video.
This video with a brief report (Performance Sheet) serves to feed the computational system based on the platform that establishes an efficiency index correlating the robot's performance data in fulfilling the mission. Although the computational statistical algorithm created for the platform is proprietary, access to the platform service is open and free. The platform also proves to be very effective in monitoring the evolution of projects and encouraging the practice of continuous improvements in robot prototypes.

In 2020, 130 Brazilian teams made use of the platform and currently, in addition to the Brazilian teams, teams from Portugal, Chile, Argentina, Uruguay, Spain, Honduras, Ghana, Uganda, Nigeria and India are joining. So far, the platform has hosted 2 major competitions that previously only took place in person and will host, in July 2021, the ITR International Tournament of Robots with more than 150 teams already registered.
In 2021, new partners around the world are joining efforts and it is expected that the platform will reach all continents by the end of the year.
Through local, national and supranational partnerships, sustained growth is planned to reach 100,000 teams and 20,000 schools by the end of 2024.

Form a team of 2 to 4 components, go to roboleague.org, where your team, when signing up, will choose a challenge so that a robot can be set up to solve it.
When the prototype is ready to be tested, the robot is placed on the stage where it will be put to work.
The robot's performance must be fully recorded continuously. At the end of the registration, the team must complete the Performance Sheet.