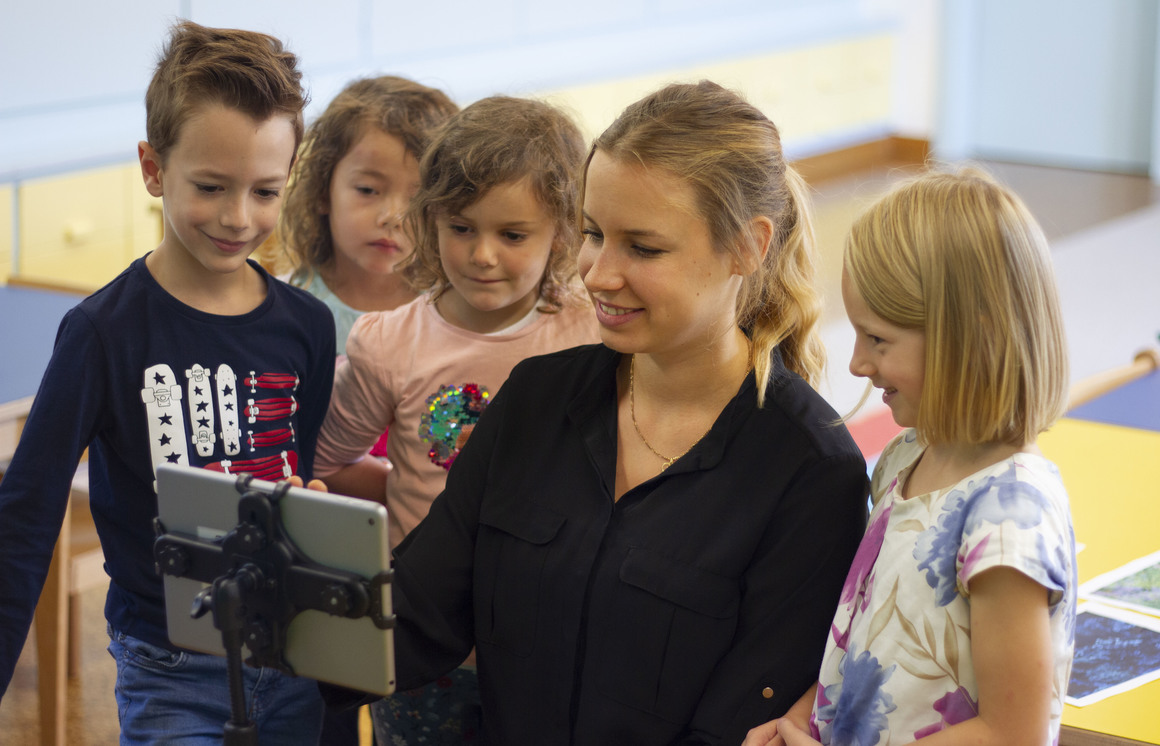 play_arrow
A creative way to discover the wonders of the media world.

Reality and Fiction in Kindergarten

location_on Wiesendangen, Switzerland
The topics 'fear' and 'reality and fiction' are discussed on the basis of a children’s book and the children are introduced to special-effects technology.
Child-Centered Learning, Media Literacy, Playful Learning 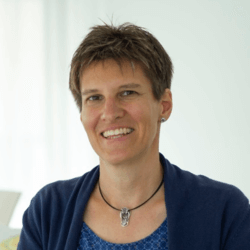 The kindergarten teachers were open to the project and the children also liked what we showed them.

What is reality and fiction in kindergarten?

Franziska Kläui, primary school teacher and responsible for educational ICT support at the Wiesendangen primary school (ZH), chose the children’s book Peter und der Traumby Eveline Hipeli as the basis for her certificate of achievement in CAS PICTS. The book was already available at the school. It shares the story of Peter, who saw something on his iPad that haunts him in his dreams.

Based on this story, Franziska Kläui developed lessons for kindergarten teachers and worked on the topic of 'reality and fiction' in a child-appropriate way. Children are introduced to the topic by using a selection of pictures from which they pick out the motifs that frighten them. Once they have done that, they get to know the story of Peter and the Dream.

Following a video tutorial on the iPad, they then independently craft a "magic disc" that matches Peter’s story. "The benefit of the tutorial is that the children can stop at any time or repeat something if they want to look at it again," says Franziska Kläui. Working with the Green Screen is the final step. Here, the children learn to "do magic" and, thanks to special- effects technology, to insert themselves into a picture they previously selected.

Reality and fiction in kindergarten | HundrED Spotlight 2019
https://www.youtube.com/watch?v=0hvfFA9l4f4
Show all