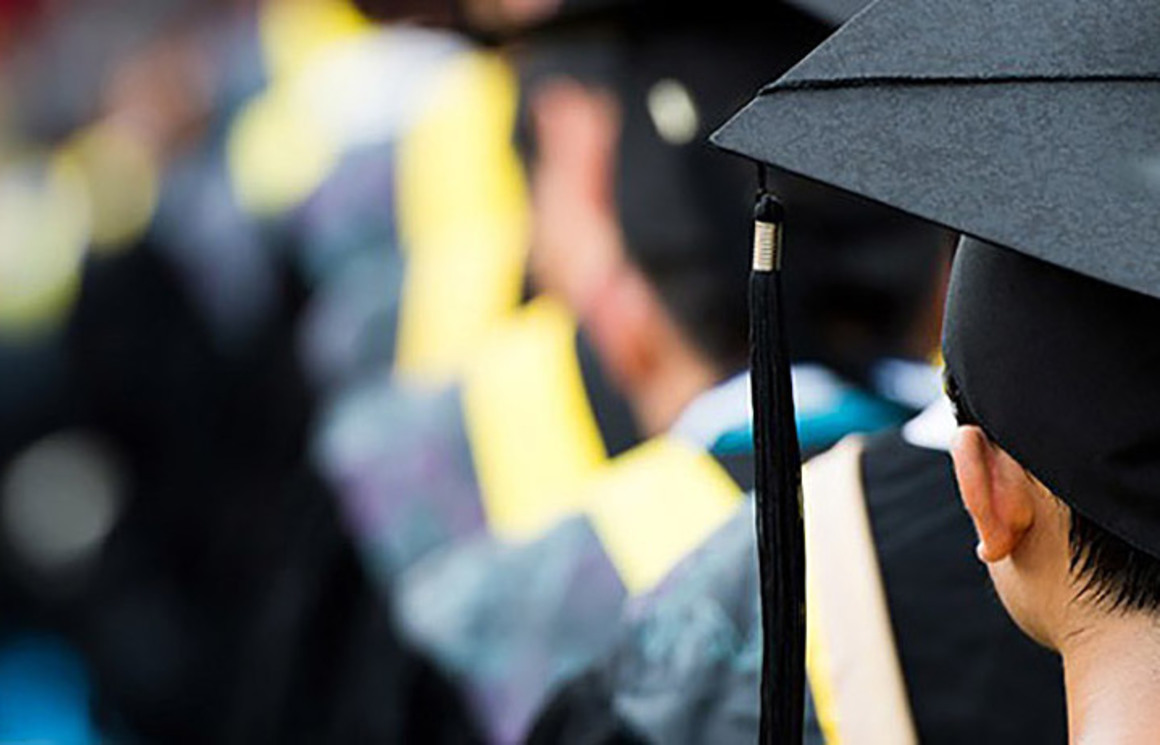 play_arrow
How can a high school transcript transform learning and beyond? 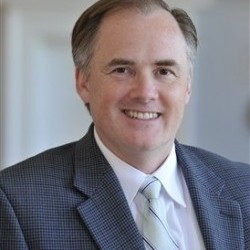 We are partnering with schools to create a better, more robust, three-dimensional transcript model that will present students more authentically.

HundrED has selected this innovation

What is Mastery Transcript?

Currently, the vast majority of US schools use the Carnegie transcript as a means of communicating students’ high school achievement to universities. This transcript reduces an entire school career to a single sheet of paper. Not only is it difficult to gain a complete picture from such limited information but it can negatively shape students’ education. Students spend more time and energy focused on a achieving a grade and worrying about being measured than focusing on the intellectual pursuit of learning.

When the Hawken School in Cleveland developed a new curriculum with an entrepreneurship element, the school found that the traditional grading system was not the most appropriate way of assessing learning on this program. However, they were constrained by the traditions of college preparation and the transcript format.

Scott Looney, principal of the Hawken School, wanted to redesign the transcript to more accurately reflect the learning of his students. He approached the Deans of Admission for several universities who agreed that the transcript could be improved but that he could not change the system alone. Looney questioned whether it would be different if he had a group of schools all using the same transcript. From this, the Mastery Transcript Consortium (MTC) was born. This growing collective of high schools is organised around the development and dissemination of a new model of assessment: the Mastry Transcript.

The Mastery Transcript differs from the traditional high school transcript and has three distinct layers. The top layer shows the mastery credits achieved by the student. The next layer provides information regarding each credit and the last layer is evidence of achievement. While the top page of the transcript must be standardised throughout the consortium, the mastery credits must be specific to each individual school.

Standard letter grades are eliminated and replaced by mastery credits. Mastery credits cover a range of elements. Some are knowledge-based, others are skill-based or values-based, such as demonstrating leadership or perseverance. Credits can be gained for activities outside the standard school day and evidence can take a variety of forms. By including this evidence, the Mastery Transcript provides more information for universities than the traditional transcript.

By removing the letter grade, students become more willing to take risks as they are less afraid of failure. Rather than working to an arbitrary 10-week deadline to achieve a particular grade, students now are incentivised to do continuous work, engage in deep learning and strive always to do their best. By changing assessment, it is hoped that this will influence pedagogy to include more collaborative, project-based learning without the need to cram in knowledge for an end-of-unit exam.

Some brand new schools in the consortium are building their curricula around the assessment approach of the Mastery Transcript.

The MTC received a $2 million matching grant from the Edward E. Ford Foundation to enable development of the project.

The Mastery Transcript is substantively different from the traditional model of assessment. It is organised around performance areas (rather than academic departments), mastery standards and micro-credits (rather than grades). Each micro-credit applied to a transcript signifies complete mastery of a specific skill, knowledge block or habit of mind as defined by the crediting high school.

The MTC hopes to change the relationship between preparation for college and college admissions for the betterment of students.

The MTC hopes to change the college preparation model for all high schools. Although the consortium is currently made up of independent schools in the United States, the aim is to build a proof-of-concept that can be used in any school. The model would likely need to be tailored and adapted to suit the specific contexts of different schools in different countries.

The MTC's Goal and Vision
https://www.youtube.com/watch?v=Osrg6wqGZKc&amp;feature=youtu.be
Show all

01
Analyse current assessment methods
Any change begins with understanding the current model and where it may be lacking.
Read more
02
Consider the Apprenticeship Model
Allowing young people to learn as apprentices connects learning to the real world.
Read more
03
Big changes take time
The MTC are very much looking forward to implementation on a much larger scale, but this will be a careful, multi-year process.
Read more
04
Grow the community
The real innovation in the MTC is the gathering a large group of schools to band together to attract attention and eventually to create enough momentum to push forward a change in student assessment.
Read more
05
Offer new assessment methods as an option
Some schools, in particular newly founded schools, can implement new assessment methods straight away. But for most established schools, change will be more incremental.
Read more