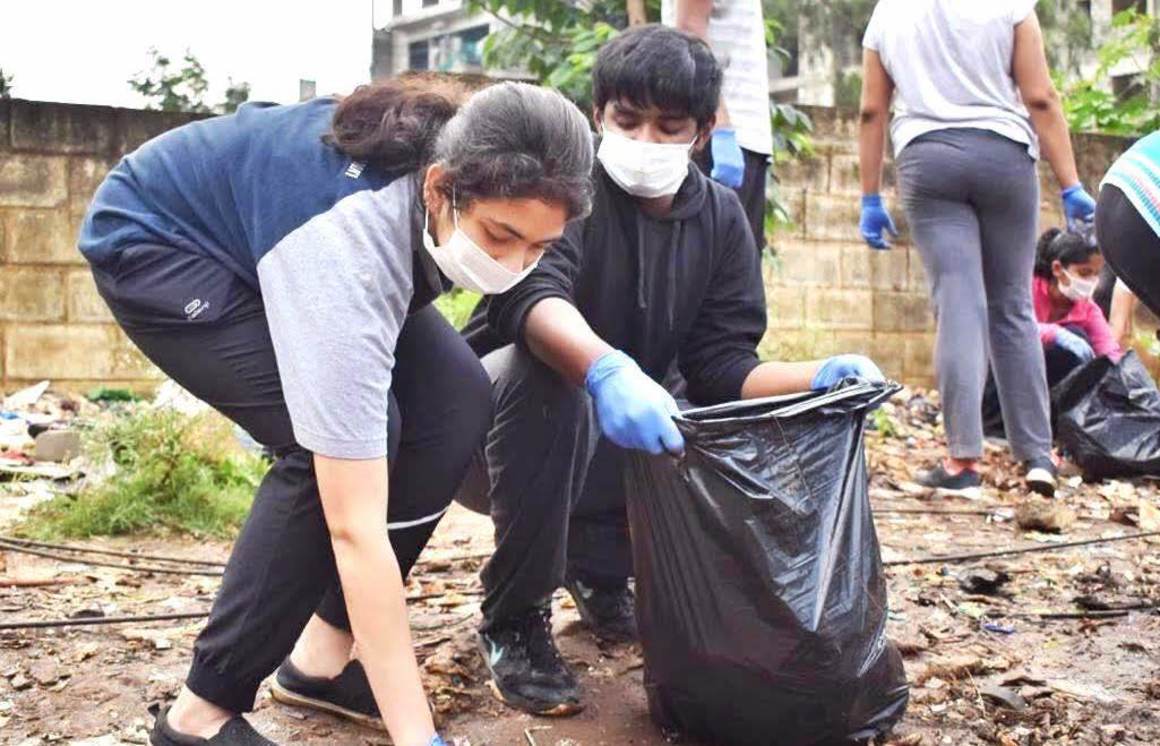 location_on India
ICO provides a platform for children in schools to identify social/environmental problems around them and launch change initiatives to solve them. Students participate in teams of 2-4, identify a real-world problem, and develop & implement their solutions over 5 months. Each team is assigned a trained mentor who guides them remotely via audio/video calling or messaging throughout the period.
Creativity, Empathy, Action-Based Learning, Change Maker ED, Education for Sustainable Development, Young Changemakers 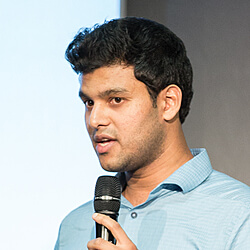 The biggest problem we are facing right now is the lack of empathy & creativity in people! ICO provides a solution for that by helping children develop these skills and become Changemakers for life!

Anyone can submit their innovation to HundrED Open. All information on this page is provided by the innovator and has not been checked by HundrED. Innovation page has been created by Rahul Adhikari on March 25th, 2020
Key figures

Empowering Children to be Changemakers

The world is changing at a fast rate & so are its problems. From political polarization to growing inequality to climate change, everything is on the rise. The demand for changemakers is huge & urgent. However, the supply is very limited. We find very few people who are empathetic enough to really care about the world’s problems & even fewer who work for creating a better world. But it’s not their fault. Our education system is highly narrow & focuses too much on memorising facts such as historical dates, scientific definitions and mathematical formulas. There are rarely any opportunities for children in schools to get sensitized to the real-world problems around them and get encouraged to take action. Consequently, young people leave schools with grades and certificates, but lack in becoming empathetic, conscious citizens with an action-oriented mindset. But if we stand even a small chance to face the tsunami of problems the world is facing, we need to create many platforms for children to become change leaders so as to create an army of Changemakers going forward.

We conduct the International Changemaker Olympiad (ICO) for children from grades 6-12 (Age 11-17) in schools to give them an opportunity to launch their own social initiatives and develop a Changemaker mindset in the process. For instance, in ICO 2018-19, a team of 12-year olds saved 81,000 litres of water after buying & selling water-saving devices (aerators) to people & installing in their taps. Another team saved 800 Kg of food by taking the extra unused food from their hostel mess & donating to an orphanage regularly. The objective of ICO is to give a real-world problem-solving experience to the students, helping them develop an empathetic, action-oriented mindset from a young age. In ICO, students register in teams of 2-4, identify a real-world problem, develop a solution, & implement it over 5 months. Each team is assigned a mentor from our organization who guides them over the entire 5 months period. Till now, 13,400+ students from 150 schools in 20+ cities in India, Sri Lanka and Bangladesh have undergone this experience and have launched initiatives.

Our primary impact is the skills & mindset students develop by launching their initiatives. Through an anonymous survey with 192 students in ICO 2018-19, 91% of them, post-ICO, reported that they now feel empowered to take action, compared to only 36% who said this pre-ICO. 87% reported an increase in creative problem-solving, 92% reported that the experience helped them develop empathy, & 94% said they could work better in teams now. Rafiq, a 12-yr-old boy from a poor area, who had started a cleanliness drive near his home, told us afterwards - “Ma’am, I have become confident now to be creative and solve any problem”. Rafiq has recently started another initiative to teach Math to the weaker students.