Through a deep look to good relations, we promote projects focused on collective human growth connected with the environment.

By working with projects, students exercise their autonomy, starting from their own desires and interests, playing a leading role in the conduct of their studies. creativity, teamwork, empathy and protagonism are points that develop them as agents of transformations in the world. 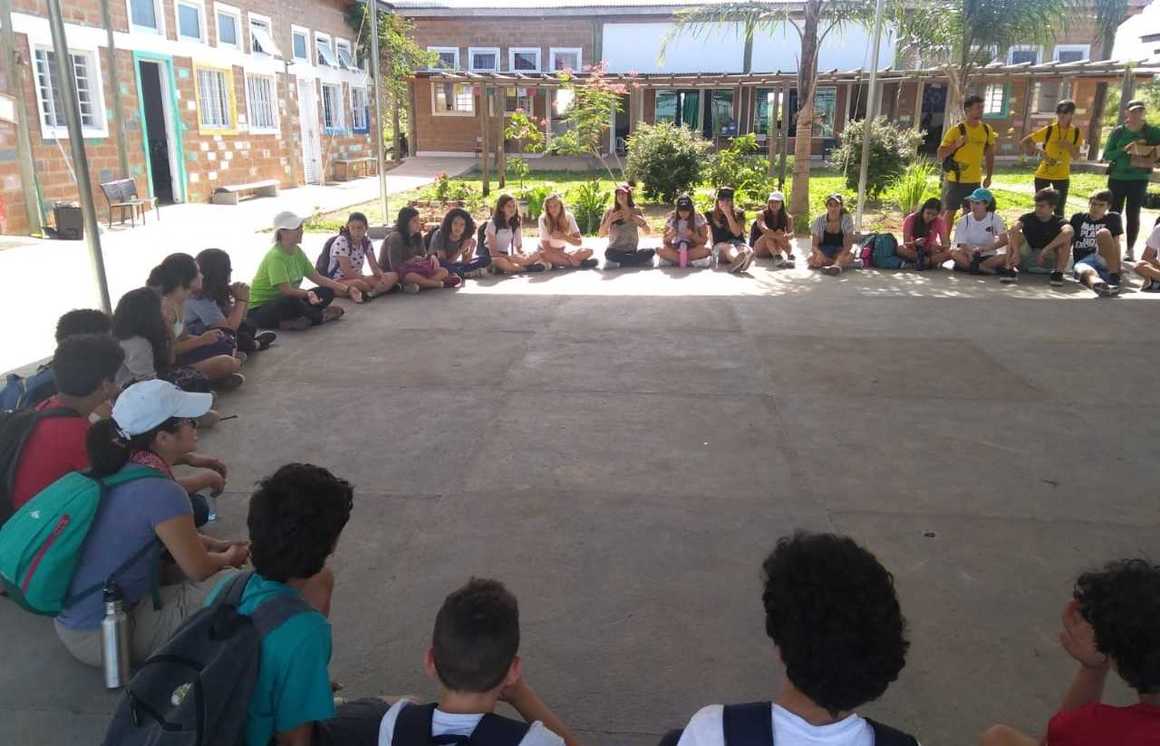 HundrED has not validated this innovation.

All information on this page is provided by the innovator and has not been checked by HundrED.

How do we get a happier and peaceful future? Here at Escola Vila Verde we seek these anwsers.

We are a School located in the heart of Brazil, Chapada dos Veadeiros. With no walls, we are in the midst of the brazilian savana, perceiving ourselves as part of Nature.

Escola Vila Verde is managed by Instituto Caminho do Meio and supervised by Lama Padma Samten.

We work with a methodology we called "Project Pedagogy" that provides students to exercise their autonomy by learning from their own interests. Taking a leading role in the conduct of their own studies and life, students are invited to constantly reflect about the interconnectivity between all beings.

By that, they grow developing skills such as autonomy, leadership, protagonism, as well as empathy, sense of teamgroup and the need to stablish good relationships with themselves, with others and with de environment that sorounds us.

We belive that everything and everyone is connect somehow. One's actions interfere in others lives in such a way that for one person to be sucessful and happy, those around her/him need to feel good as well (including the Nature).

From that our work is based on the belive that all students should be prepared for a more complex, dinamic and interconnect world in the future, developing the ability to deal with life's challenges in the most peacefull and happier way, open to dialogues, to differents points of views and to the concept of floureshing together.

In order to do that, since an early age, our students work with projects that put them in several group situations, mixing themselves in different ages and levels, and that stimulate them into finding anwsers and thinking about them.

Throughout this sistem, students learn to guide themselves during the process of learning, being critical, but also very creative int their developing process. 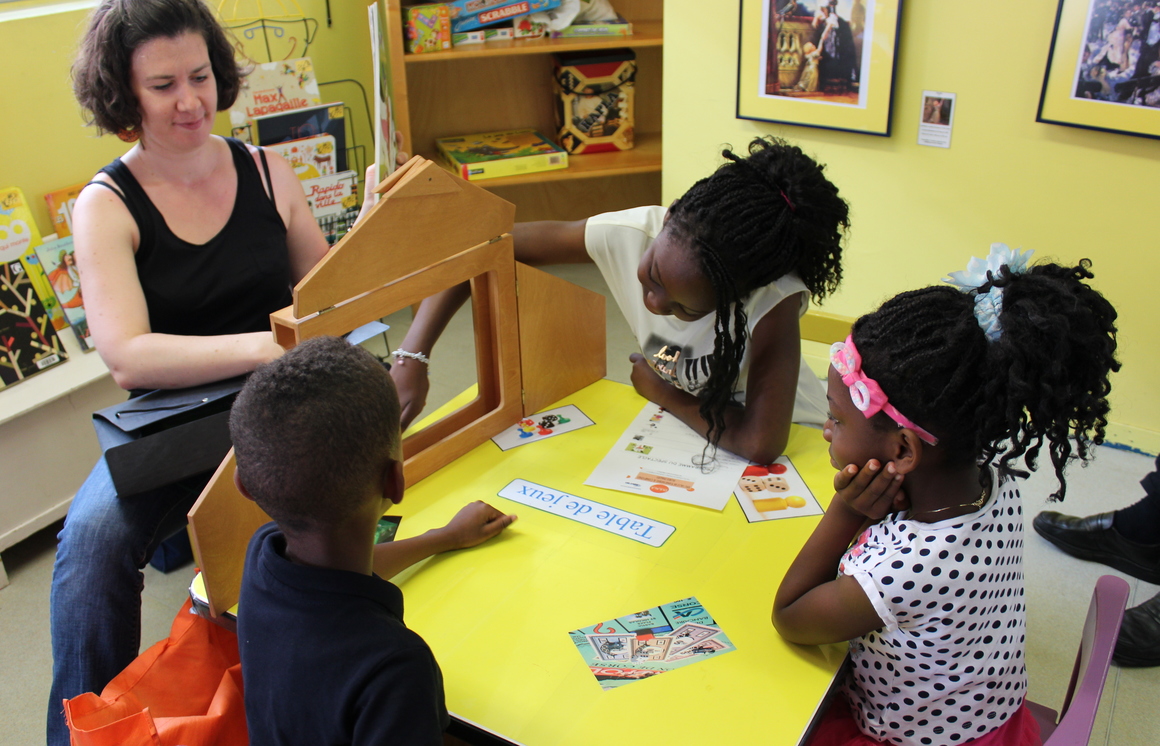 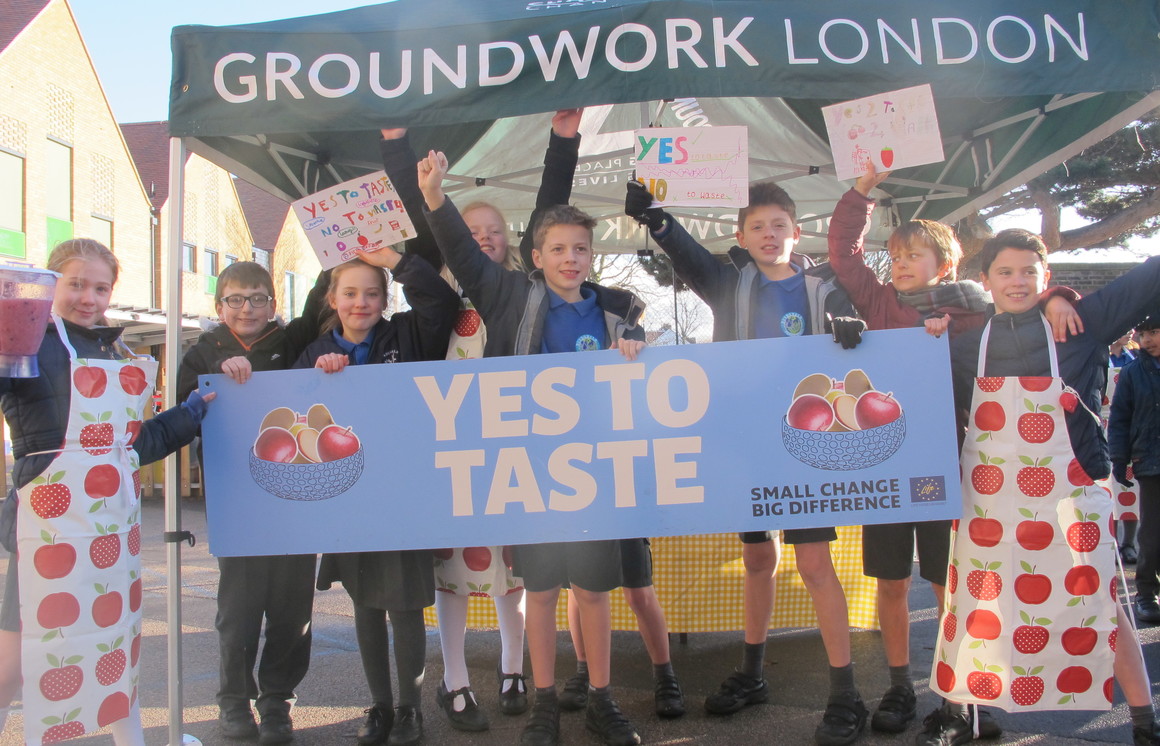