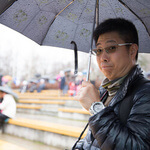 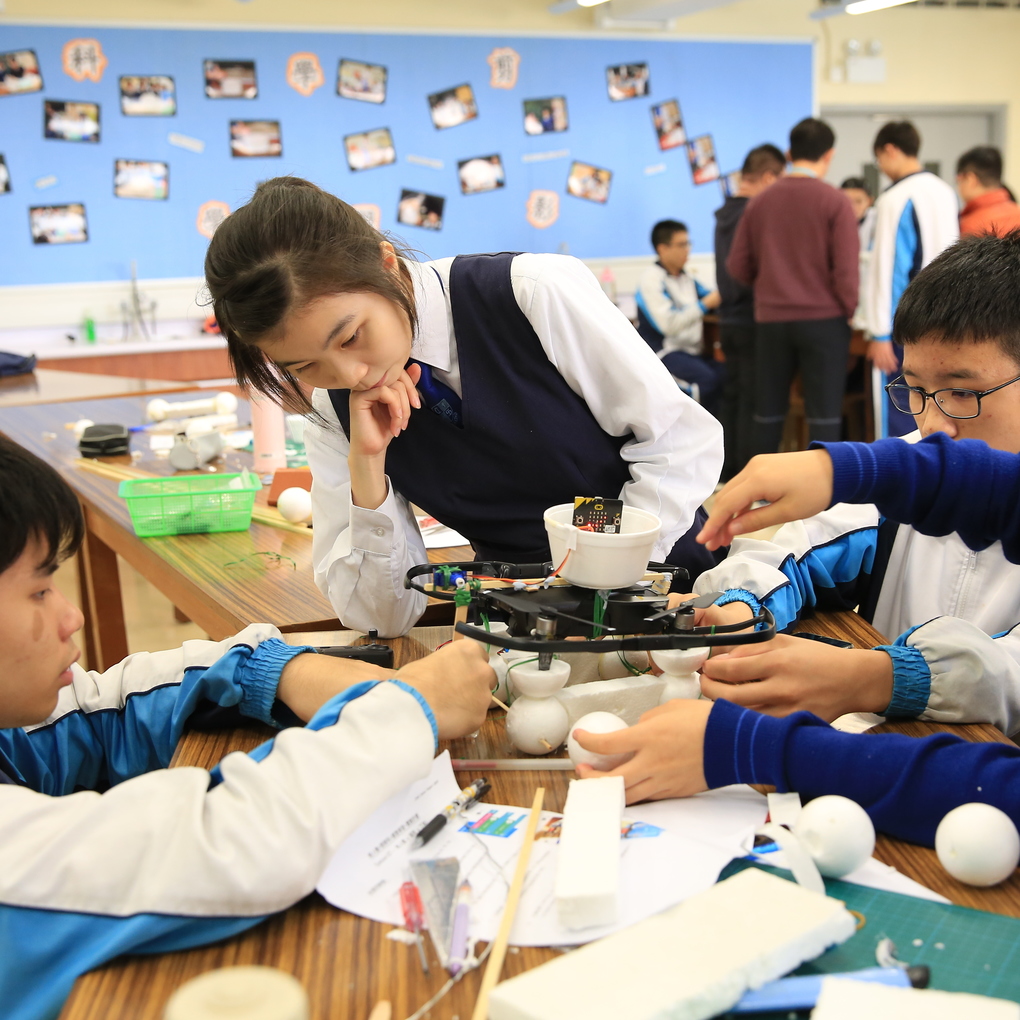 “The Finnish curriculum model exhibits a set of competences that young people need to develop in the information age. It provides an excellent framework for the STEAM education in Hong Kong context.”

The cross-curricular drone-based STEAM programme was implemented in two phases, namely the knowledge developing phase and the engineering problem-solving phase.

Fishbowl
4 teams of 6 students are given a problem to solve. Each team will approach the problem from a different perspective, either suggested by the teacher or one that arise...
Collaborative Learning, Discussion, K-12 Education, Leadership Skills, Learning Environment
176 views