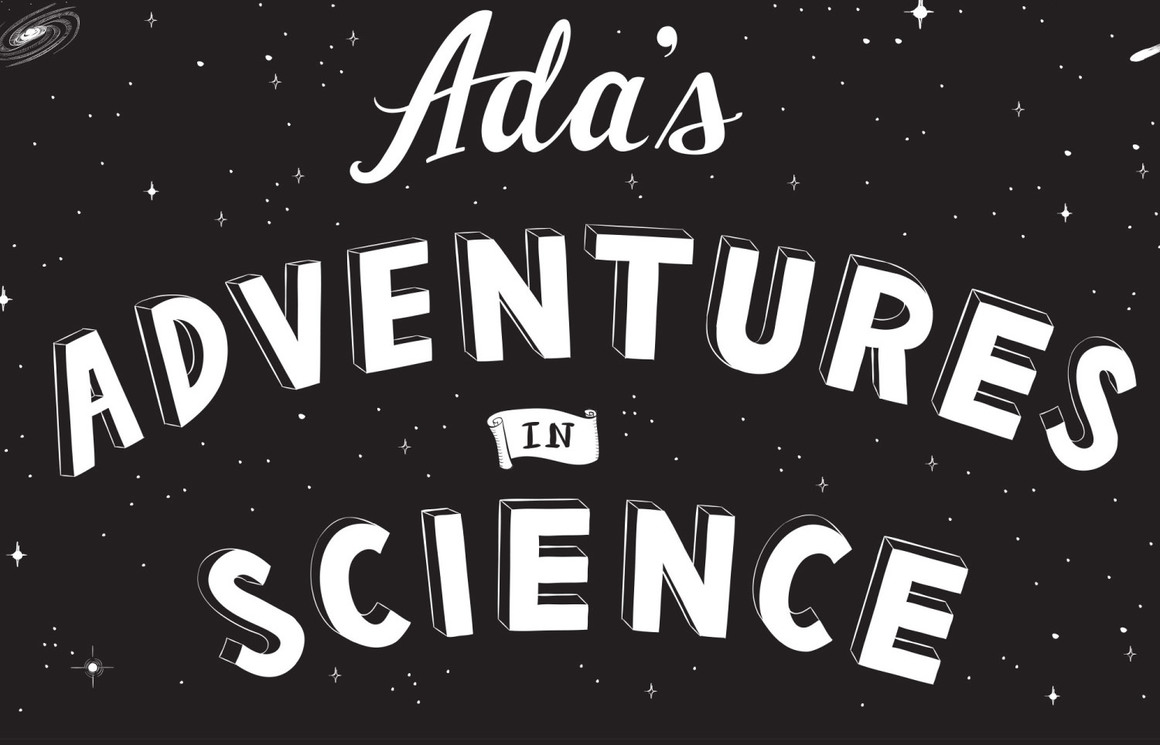 This is the story of Ada, a school girl who dreams of doing exciting science and making discoveries just like her scientific heroes.

location_on Cardiff, United Kingdom
Ada’s Adventures in Science follow the life of a curious girl called Ada. These comic book stories explore being a scientist and doing science; asking questions, taking measurements, refining theory based on observations, & working together. It aims to empower readers, so they can achieve anything, no matter who they are or what the background is - they just need to start by asking questions.
Creative Thinking, Empowerment, Inclusion and Diversity, Science, Space
Our aim is for Ada to inspire kids and adults to believe in themselves and their abilities

Anyone can submit their innovation to HundrED Open. All information on this page is provided by the innovator and has not been checked by HundrED. Innovation page has been created on April 5th, 2019
Key figures

Comic Books are an engaging and graphical way to introduce science topics to a diverse audience. As comic book geeks and as a scientist and artist partnership, we (Edward Gomez and Laura Sorvala) created 3 comic books, starting with “There’s no such thing as a stupid question”. We wanted not only to excite kids about science but to empower them to do science. We thought a believable, relatable character having exciting adventures was the way to do it.

The comic book series features Ada, a girl who isn’t afraid to ask questions about the world around her. Ada dreams of doing exciting science and making discoveries like her science heroes, while riding the school bus and playing with her friends. Finally Ada achieves her dream of becoming a professional scientist and taking part in a big discovery, through the course of the 3 comic books.

As well as exciting kids about science, another major goal of the comic books are to empower them. We believe that anyone can do science; it doesn’t matter where you are from, who you are, what your gender, ethnicity, or background is; if you can ask questions, you can do science.

Although the primary audience for these comic books is school students, they have a wide appeal to a general audience, including adults. Comic book art can be more dynamic and engaging than standard text and picture narratives, allowing us to draw a wide audience into the excitement of scientific discoveries.

Because we believe in inclusivity and equity these comic books are available with a creative commons license allowing anyone to freely use and distribute them. We want Ada’s Adventures in Science to inspire as many people as possible to think differently about the world around them.

Sharing around the world

In early 2018 we ran a Kickstarter campaign to print and send comic books to schools around the world. We are very pleased that because of the success of this campaign and have sent over 15,000 comic books in English, German, Spanish and Welsh to schools in USA, UK, Colombia, Austria, Netherlands, South Africa, Zambia, Costa Rica, Uruguay, France, Spain and Nigeria.