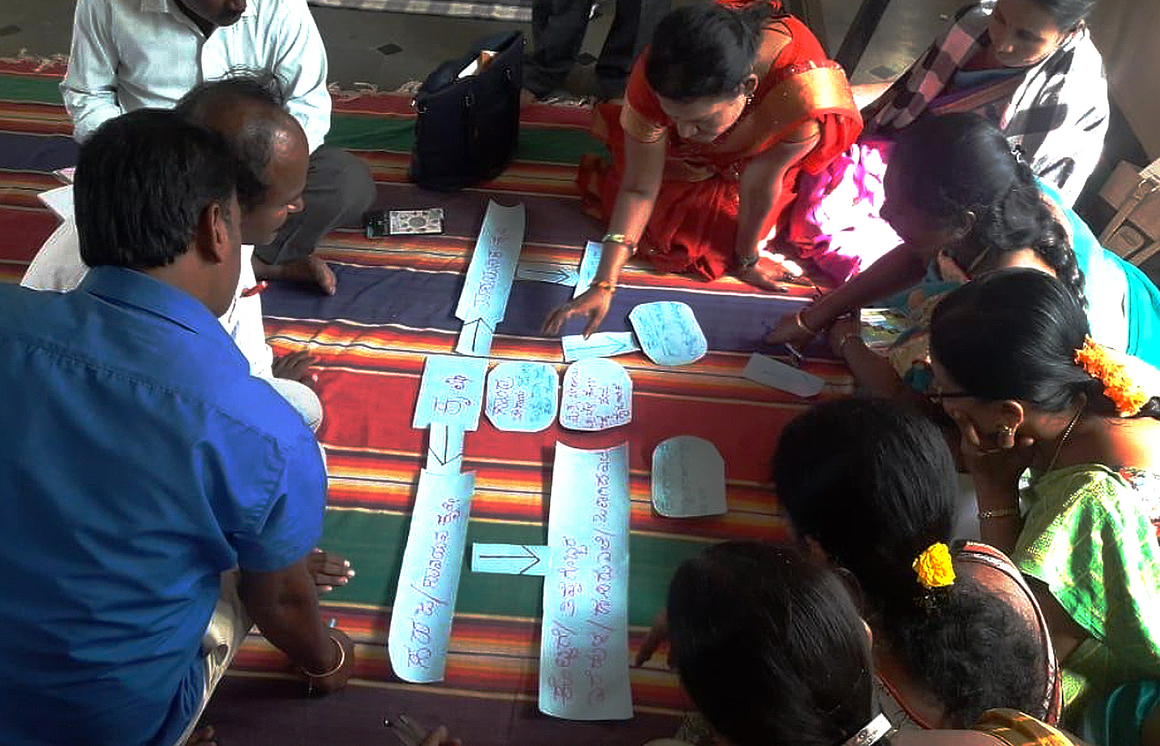 According to a 2018 UNICEF report, 720 million school-age children live in countries where they are not fully protected by law from corporal punishment in schools. Still, more live in countries where the use of physical and verbal abuse in schools is normalized in spite of laws against them. STiR is committed to helping officials and teachers reflect more consciously on safety.

Disclaimer: The characters portrayed in this story are fictional. They were created based on an amalgamation of various actual stakeholders and should be considered illustrative. STiR does not share the personal information or details of any of our stakeholders. Any photos associated with this article are for representation purposes only.

Manju had a bright memorable smile, even with a tooth missing in the front, or maybe more so because of it. His teacher, Ms. Pramila, a soft-spoken, saree-clad, middle-aged woman, smiled and greeted her students at the entrance of the fourth-grade classroom. She enquired after a few of them while the class settled down.

Ameena, one of the data collectors present at the school in Kolar, Karnataka to study the STiR programme, entered the classroom and all the students greeted her enthusiastically. Manju was eager to share when Ameena told the class that she wanted to talk to them about their experiences at school.

Manju, responding to questions asked about how safe he feels at school, shared that he liked school very much, particularly playing with his friends and spending time together in class. Asked if he was ever verbally or physically punished, he mentioned that it happened a few times in the current term when he had been inattentive in class or broke rules. He was caned, made to kneel down, and was scolded in front of his classmates.

When asked about punishment, he shared that other students in his school are also beaten frequently. He felt that he and other students deserved the punishments – both physical and verbal – when they broke rules and needed disciplining. Despite regular verbal and physical discipline, Manju shared that he felt very safe in his class and school and comfortable asking Ms. Pramila for help with difficult exercises.

Later that day, Ms. Pramila shared with Ameena that she uses physical and verbal punishment and so do her colleagues. “I cane the tough kids once in a while when it is necessary” is how she put it. It seemed like it was common practice. She added that she and her peers do not use severe physical or verbal punishments; ‘just’ twisting ears, asking students to kneel down or telling them off.

Manju and Ms.Pramila’s story resonates with the broader evidence and findings from STiR’s ongoing 4-year longitudinal study. The study, conducted by Ichuli, identified trends and impacts from our programme across eastern Uganda (in both primary and secondary schools) and two states in India: Karnataka and Tamil Nadu (in only primary schools). As part of this study, Ichuli interviewed officials, teachers, and students about safety. This was combined with rigorous behavioural measures, such as shadowing officials and teachers on a typical working day and observing classrooms.

We learned that although teachers and officials are aware of their moral and legal responsibilities to ensure children’s emotional and physical safety, too often this doesn’t translate to practices in the classroom. The evaluators found teachers to be friendly with their students: they smiled, laughed with them, and knew them individually. About 99.5% of students in Karnataka and 97% of students in Uganda shared that they feel safe in their classrooms and schools. Interestingly though, both teachers and students agreed that the use of physical punishments and verbal abuse were common, with most of them believing it is the best means of discipline. Between 65% and 80% of students in India and Uganda agreed that physical punishment is needed when students misbehave.

Research shows that violence in schools significantly hinders student attendance, contributes to lower academic results and leads to higher drop-out rates. Unsafe learning environments represent a hidden global crisis; one that needs far more focus than is generally afforded in discourses on realizing learning for all. Officials are starting to role-model safety among teachers

STiR is committed to helping officials and teachers reflect more consciously on safety. Together with our government partners, we support officials to build trusting relationships with teachers, and they in turn with students. Our programme focuses on strategies related to improvement and the normalisation of mistakes, we hope to reduce the prevalence of physical and verbal punishment for all students. Additionally, through our simple and observable monitoring measures we hope that they can reflect more deeply on practice and provide feedback about safety and learning environments.

We are now seeing promising efforts from our officials to create safer and more feedback-driven environments. Mr. Reddy, a cluster-level school official in Karnataka illustrates this change. He has been a part of the STiR programme for two years. He has been developing a growth mindset and actively creates routines that support teachers in feeling safe to change their practice. Before the STiR programme came to his district, he had a completely different idea of what it meant to have conversations with his supervisor or supervisees. While check-ins were usual, Mr. Reddy never talked to his supervisor about his career or development. Previously, he would receive very basic feedback, often negative. Slowly this began to change. In his first year with the programme Mr. Reddy saw his supervisor, a district official, more frequently. He also noticed that because of this change it was easier for him to open up about his challenges and even his career vision. Over time, Mr. Reddy saw his supervisor as someone he could go to for advice, guidance, or a sounding board; their catch-ups became a safe space.

Reflecting on his new relationship with his supervisor, Mr. Reddy began to develop a new ideal for conversations with the teachers he supervised. In order for them to be effective and actually grow through his mentorship, he realised he needed to create a non-judgmental and mistake-embracing environment. This would help teachers feel more confident and prepared. He focused on making his facilitation more inclusive, giving more improvement-focused feedback and working to normalise mistakes. Teachers are beginning to reflect on their role-modeling to students

Inspired by their officials, STiR finds that teachers are starting to reflect on the impact of their actions on children's learning and safety. Creating safer classrooms means encouraging teachers like Ms. Pramila to think differently about discipline, mistakes, and growth. With support from officials like Mr. Reddy, teachers can have growth-oriented safe spaces where they learn new techniques and strategies that help them approach classroom discipline differently.

Although this shift is an arduous process that requires a great deal of un-learning, we find it hopeful that students like Manju find school enjoyable. Going forward, we plan to focus on deepening the relationships between officials and teachers to solidify a culture of reflection and feedback. With teachers who are more growth-oriented and aware of their classroom impact, students like Manju will no longer have to learn in environments that use harsh discipline. A safe classroom will be one where Manju doesn’t get disciplined for his misconduct but rather encouraged to behave differently. An environment where he and his classmates interact, debate answers and ask questions without fear of punishment.

STiR Education is an international NGO that supports education systems to reignite intrinsic motivation in every teacher and official, to role-model the foundations of lifelong learning for every child. Since 2012, they have reached more than 200,000 teachers and 6 million children across India and Uganda. 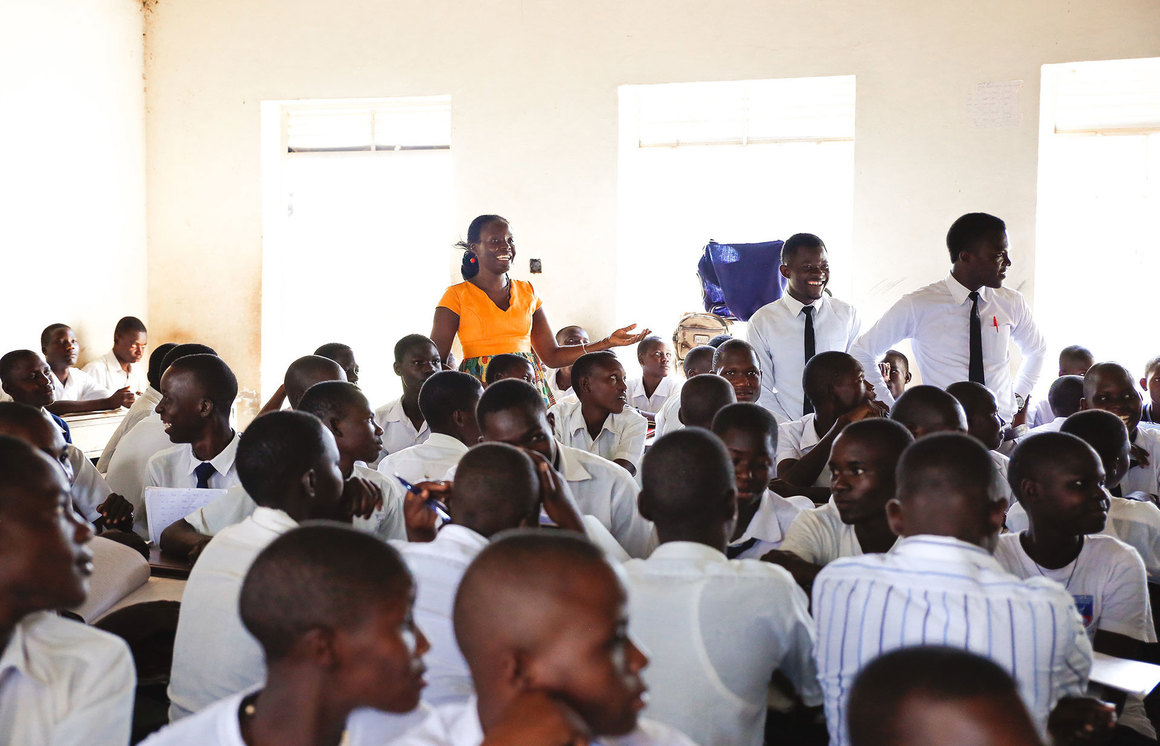 HundrED 2021
STiR Education
We support education systems to reignite intrinsic motivation in every teacher and official, so that every child is motivated to learn and improve. Since 2012, we've reached more than 200,000 teachers
location_on India 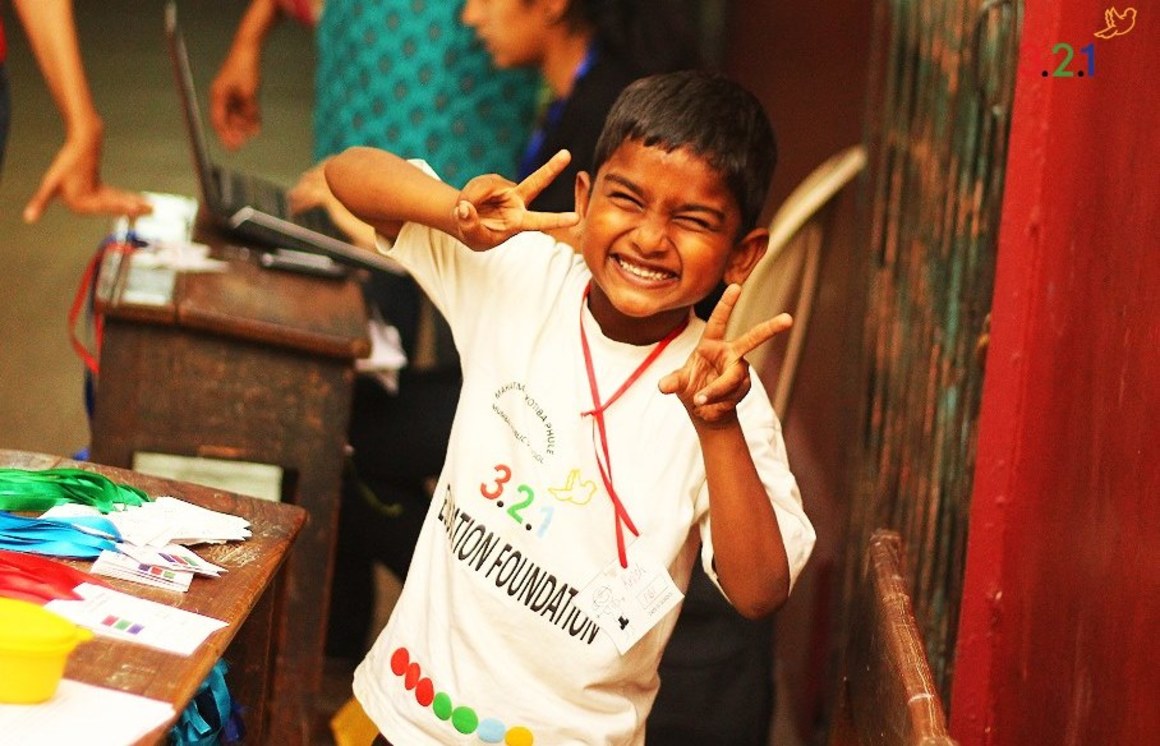 article
CAPE: Bringing out the Superheroes in Teachers
When teachers are provided with the right tools, they can create magic in online learning environments. COVID related closure of schools has put an additional hurdle in the learning of children, espec
7.8.2020 Radhika Murthy, Gunjali Singh, and Malika Subramaniam 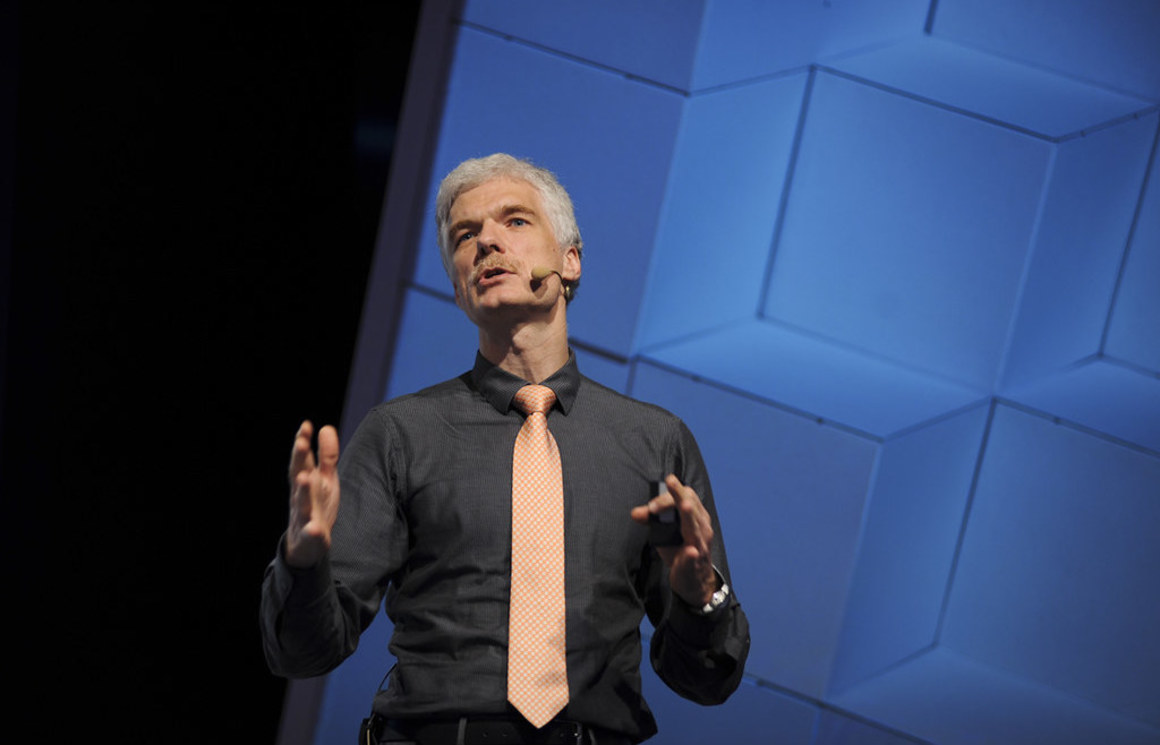 community article
Andreas Schleicher Calls For International Collaboration & Entrepreneurial Teachers Amidst COVID19
We recently spoke with Andreas Schleicher, the Director for Education and Skills, and Special Advisor on Education Policy to the Secretary-General at the (OECD) on the impact of COVID19 pandemic. In t
1.4.2020 Andreas Schleicher & Saku Tuominen