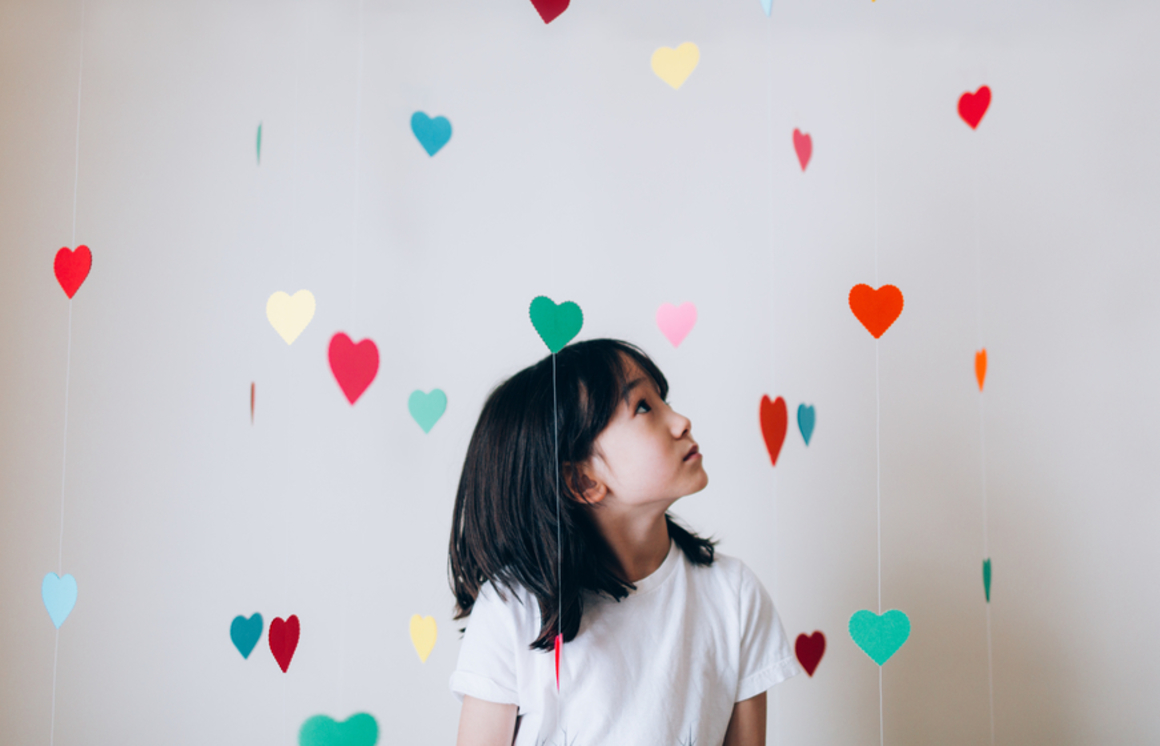 Some still see the arts and sciences as mutually exclusive - but try telling that to geniuses like Da Vinci or Einstein. Check out these innovative practises putting arts at the centre of STEM learning to create the innovators of the future.

Some still see the arts and sciences as mutually exclusive - but try telling that to Da Vinci, polymath extraordinaire, or indeed Einstein - a violin virtuoso and (perhaps not inconsequentially) also Nobel Prize winning physicist. Could there be a link between artistic expression and scientific genius? J H Van’t Hoff, the first Nobel Prize winning Chemist, certainly thought so. He believed that imagination and creativity are central to scientific enquiry and that scientific imagination is developed through artistic activities. In fact, subsequent studies show that scientific genius and creative flair often go hand in hand.

While we (sadly) can’t all be Nobel Prize winners - we all stand to benefit from a curriculum that balances and integrates the sciences and the arts. Yet curricula around the world are pushing STEM subjects (and neglecting the arts) to meet the demand for innovation and invention in the 21st century workplace. This is understandable. The modern education system was largely shaped by the needs of the industrial revolution and we see the same links between industry and education today. But the sad result of focusing efforts and funding on STEM subjects is that the arts are now evaporating from education - relegated to after school clubs or private tuition for the lucky few. That’s why many now champion an approach that recognises the unique contribution that art and design can make in STEM, or as it is now called - ‘STEAM’.

Proponents of the STEAM movement believe that, just like traditional STEM subjects, art and design are central to innovation and invention. We can imagine that Ada Lovelace, hailed as the first ever computer programmer, would agree. She believed that imaginative creativity and scientific understanding were closely linked and even coined the term ‘poetical science’ to express this. More than 150 years later, another female coder is combining arts and computer science, this time as an innovative approach to help kids learn to code.

Linda Liukas is a programmer, author, illustrator and creator of Hello Ruby, a wildly successful children’s book, now published in over 22 languages, that aims to teach computational thinking using imagination and art.

One activity teaches the concept of algorithms by combining drawing and role play. The educator acts as programmer and the learners become computers who enact the commands of the programmer, furiously whizzing around a giant sheet of paper and scribbling their colourful designs as instructed.

As well as being heaps of fun, this activity also provides a perfect platform to consider what differentiates humans and computers. This is crucial in a tech heavy world as Liukas explains, ‘To prepare kids for the future, it’s important to give them a robust understanding of what a computer is good at and what a human is good at.’ Kids learn that a computer is a whizz at following complex instructions quickly, but only a human can find meaning and beauty in art. Having been introduced to coding in such an imaginative, creative way is likely to really stick with these young learners. Who knows how it could influence their future study and career choices!

It’s always worth remembering that the arts doesn’t just refer to drawing and painting. Music and dance are also powerful tools for learning yet are, perhaps even more than the visual arts,  increasingly sidelined in school. It has long been suggested that music can help children to learn maths and science. Plato, himself an educator, considered music to be of vital importance, saying ‘I would teach children music, physics, and philosophy; but most importantly music, for the patterns in music and all the arts are the keys to learning.’

While it’s tricky to prove a decisive link between music and success in maths, in practise many schools are seeing the benefit of placing extra emphasis on music. One UK school achieved a dramatic turnaround in attainment and wellbeing which they credited entirely to there being more music in school (6 hours a week, in fact!) While not every school has the tools or time to make music such a central part of the curriculum, there are plenty of ways to make learning lyrical.

"
The arts aren’t just a way to make STEM learning easier. Music, dance and artistic expression can also be used to boost self belief, which can be a significant barrier to learning in the first place.
"

Times Tables Rockstars is one educational innovation that is certainly rocking the boat when it comes to teaching times tables. What was once a frustratingly dull part of maths class is now a high volume, high energy session which gives students and teachers the opportunity to don colourful wigs, inflatable guitars and a rockstar attitude to maths learning. This gamified, child friendly approach uses the power of song and silliness to inspire learners to practise times tables accompanied by rock anthems. This works because music and singing can help reinforce challenging mathematical concepts and also raise overall confidence levels, banishing maths anxiety. Over 5,000 schools are using this approach to amp up recall of multiplication and division facts and get kids feeling good about maths.

And feeling good about maths couldn’t be more critical. Maths anxiety has been shown to be more prevalent in girls  and stereotypes and cultural bias can affect girls’ attitude towards STEM, limit their confidence and belief in their abilities and therefore undermine their interest and performance in these subjects. This early barrier to learning, if left unacknowledged, could limit their future career choices. Indeed, it could go some way to explaining the gender gap in STEM fields. But what if girls got the message early on that they were good at maths? That maths was something fun?

SHINE for Girls empowers female students to value their own potential and capabilities within STEM by employing a unique curriculum that blends maths with dance. Movement is used as a powerful tool to make more abstract mathematical concepts tangible through physicality. The kinaesthetic approach also develops muscle memory, helping the students to remember more of what they have learned. Through combining dance and maths, SHINE for Girls hopes to change not only the way girls view maths, but the way they view themselves. Self-confidence, discipline and teamwork developed through performance arts help students to thrive socially and emotionally, and this can translate to success in all fields. These girls could literally be dancing their way to Silicon Valley.

The arts aren’t just a way to make STEM learning easier. Music, dance and artistic expression can also be used to boost self belief, which can be a significant barrier to learning in the first place. If we want to develop a future generation of scientists, mathematicians and engineers, we must look to the wisdom of those that have gone before. Einstein famously said that ‘The greatest scientists are artists as well.’ So if we’re truly dedicated to developing future leaders in STEM, it’s probably time to place equal value on the arts. The steam engine powered the industrial revolution, now it’s time for STEAM to power an educational one. 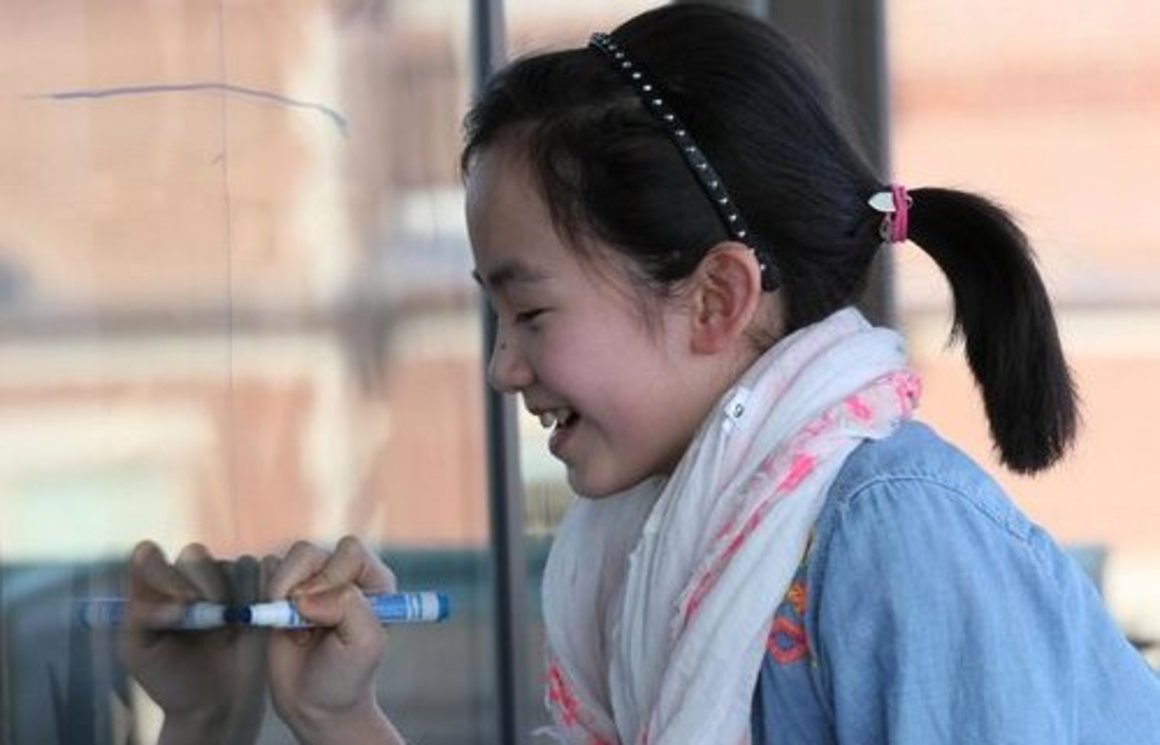 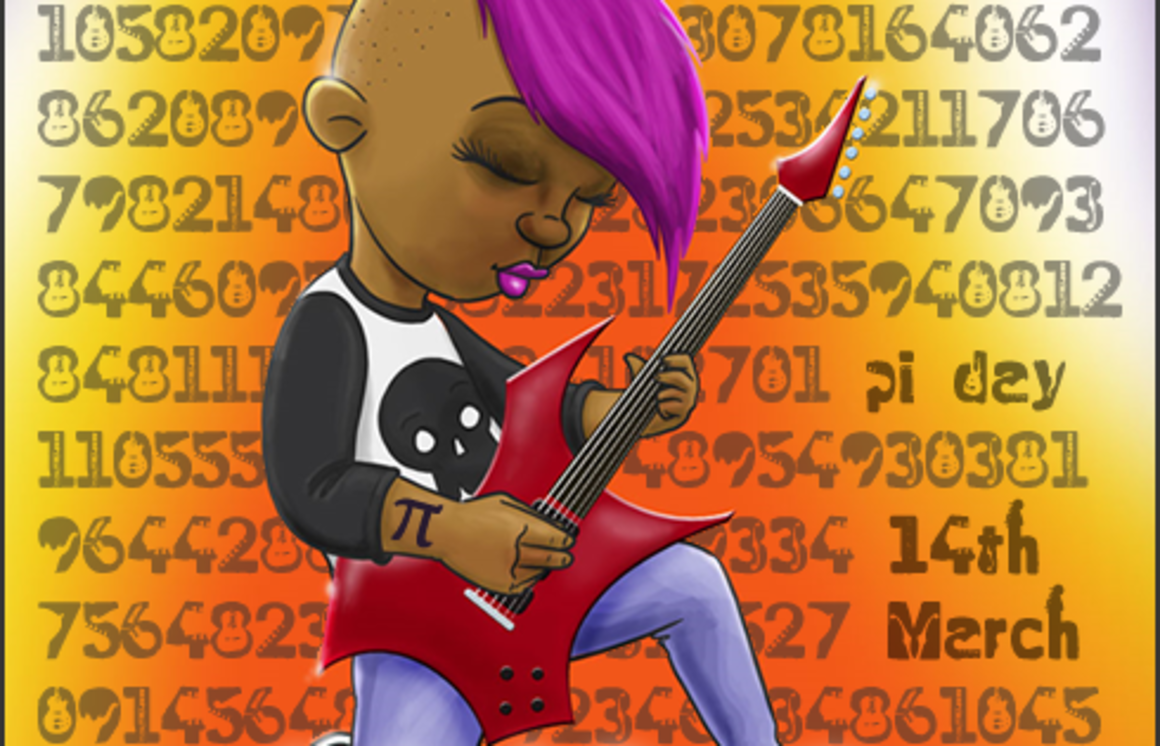 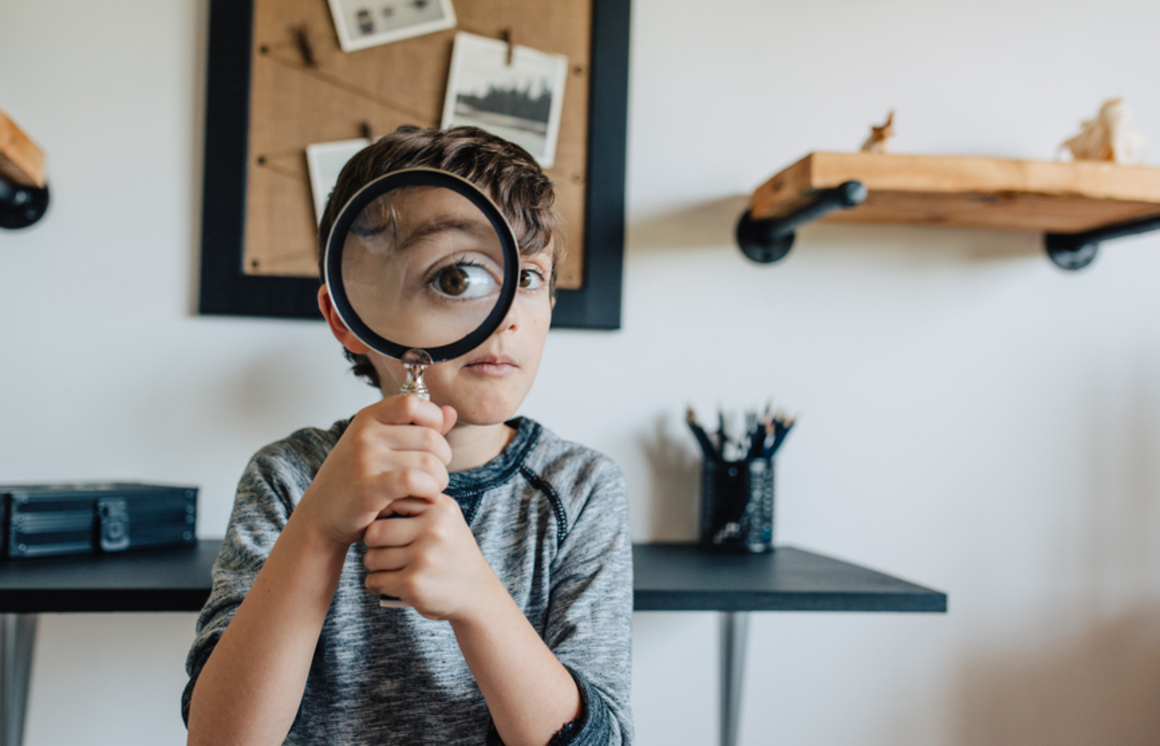 article
The Missing Ingredient In Education? Curiosity.
If we make room for young people’s individual curiosities, notice and nurture them, we can make learning a natural experience. It's time to buck the old-age phrase 'curiosity killed the cat' and embra
18.10.2017 Josephine Lister 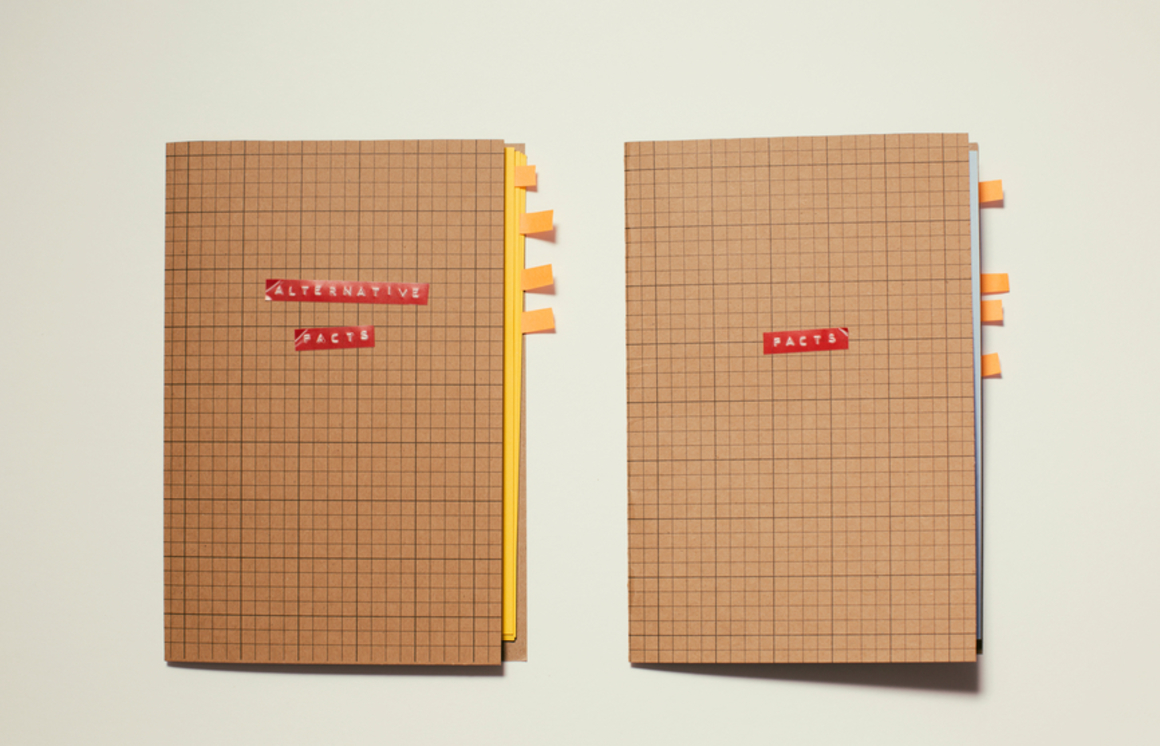 article
Is The Devaluation Of The Arts Responsible For The Rise Of Fake News?
The next generation will need to be critical thinkers in order to debunk the huge amounts of fake content they're bombarded with online and through traditional media outlets. However, everyone is focu
21.8.2017 Josephine Lister