Anti-Racism: Taking the Discussion into the Classroom for Pro-Active and Positive Change 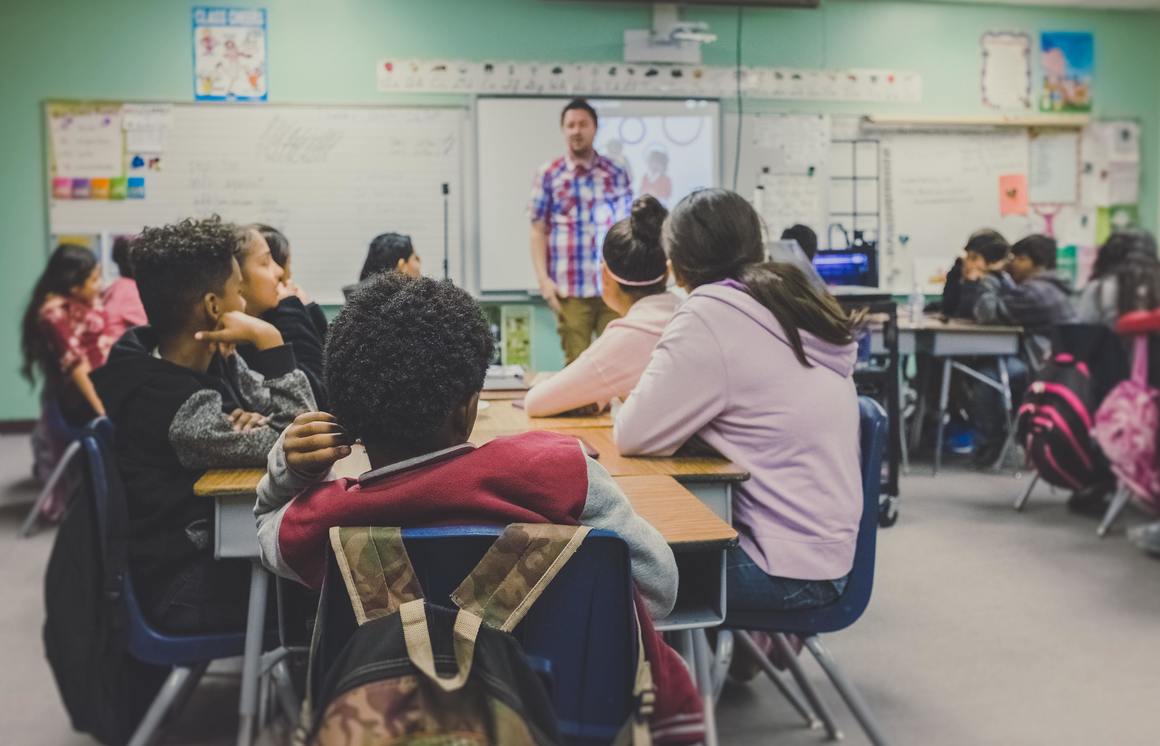 It has become our mission to find a way to become more proactive in the fight to abolish racism. One way we can do this is to examine diversity in our daily lives – in our schools, workplaces, religious gatherings – and celebrate our differences instead of trying to suppres them. We know that one way to approach this is through education; knowledge helps to calm the nerves...

Racism in its simplest form is the conviction of people of a specific race who believe that  they are better than another - that other races must stay isolated and separated from each other in order to maintain this inventive superiority. Such a perspective has existed throughout time; however, more decidedly and deliberately since the 16th century, as a means with which to justify the slave trade from Africa. The way that some men and women see themselves as superior to others due to skin colour, socioeconomics, family history, and language, amongst other factors, has been the impetus for wars, servitude, and the subjugation of cultures and peoples.

People describe racism in various ways according to how they have experienced it in their communities and personal lives. Research has shown that racism can affect not just physical interactions between people within a society, but also the emotional and physical health of its citizens, as well. Muhammad Ali once said, “Hating people because of their colour is wrong. And it doesn't matter which colour does the hating. It's just plain wrong.” In a similar tone, Herbert George Wells, an English writer said “Our true nationality is mankind.”

In light of the above, what does racism do to people and communities? History reveals that on a holistic level, it causes discrimination, which in turn results in harassment and exploitation. On a more personal level, racism causes deep internal pain, which affects the health and well-being of people from all walks of life. It causes fear in the hearts of people and affects their psychology.

The United Nations in its initiative titled “Let’s Fight Racism” categorises certain groups of people as being more vulnerable to several forms of discrimination than others. These include: migrants, people living in extreme poverty, women, people of African descent, indigenous peoples, national, ethnic, religious, and linguistic minorities.

This can, in part, explain the toxicity of how inhumane acts affect a vast number of people around the globe. There is discrimination in almost every aspect of society - from the quality of education available to people of different social classes, the challenging aspects of life in rural communities, to the unavailability of quality healthcare to citizens all over the world in vulnerable situations (take, for example, the imbalance in people from lower socioeconomic communities who have been overwhelmingly affected by the COVID-19 virus because of their jobs), and many other factors.

Would you agree that action-oriented programs can serve as a tool against injustice? Do you believe that embracing diversity and showing empathy is a solution to this global problem? What if government, non-government institutions and individuals contribute to building intercultural competence and community sustainability. Would that help?

It has become our mission to find a way to become more proactive in the fight to abolish  racism. One way we can do this is to examine diversity in our daily lives – in our schools, workplaces, religious gatherings – and celebrate our differences instead of trying to suppress them. We know that one way to approach this is through education; knowledge helps to calm the nerves. Knowledge helps to fill in gaps of knowledge that would otherwise permit anxiety, doubts, fear and hate, to enter. When we give our neighbours, our children, our students, the opportunity to learn about differences - and within these differences the similarities in our basic humanity - we are helping to close gaps, heal wounds, and strengthen ties.

Not only does education help to build more resilient and inclusive communities, it gives room for sustainable development. In the early 1800s, the Prussian government looked for ways to make more compliant citizens, so as to implement changes more easily. Their solution was to design an educational system based on its own monarchy: the model of the teacher as a mini king or queen who was omnipotent in the classroom. Students were taught to obey and not to question their authority, or receive severe recurse. The curriculum was limited and based on memorisation; it did not promote critical thinking, but rather absolute acceptance of the facts and resources presented by the state.

What this system ultimately created was a generation of future soldiers for the Prussian state and afterwards, perfect future factory workers for the factory owners of the emerging Industrial Revolution. In the case of the former, the perfect soldier who was trained from early childhood to obey commands, ask for permission for any personal need, acceptance of the words of authority, and the lack of cognitive skills to question superiors. In the case of the latter, all of the above, plus being accustomed to sitting for hours on end from one day to another, and the lack of means to believe in the possibility of a better life. This educational system became far-reaching, as it was a self-serving model for other governments, and still exists today in the majority of school systems around the world.

However, if cognitive suppression can be achieved for such self-serving purposes and with such conviction of the creators, the same commitment can be used for proactive change as well. If we can begin to educate our youths about global issues, if we can familiarise them with differences between cultures, languages, customs, physicality and sexuality - and then also show them our similarities as living beings on the planet - we will make huge strides in helping them see that unity is the key, and their mission is to heal wounds on a global level.

Ignorance and prejudice are the handmaidens of propaganda. Our  mission, therefore, is to confront ignorance with knowledge, bigotry with tolerance, and isolation with the outstretched hand of generosity. Racism can, will, and must be defeated. ― Kofi Annan

Many examples of delayed justice and constant violation of human rights reveal that government, but more importantly, non-governmental institutions must begin to find effective ways of fostering the implementation of policies which can aid the fight against racism. Globally, humans need to make it a responsibility to unite, knowing that they all have equal rights, and together, can demand justice for acts of violence and discrimination. These collective efforts contribute to positive change. Individuals and groups who have an open mind and are willing to take up actions against racism, are already taking a step towards the right direction in ensuring that lives are saved and hopes restored.

One common theme that has emerged from the recent distance-learning imperative around  the world because of the virus, has been that project-based learning is critical in keeping students engaged in isolated study. Educators can embrace this, and implement projects that promote pro-active anti-racist themes. Shortly, a fully-developed Anti-Racist project will be available for all educators, to use. It will be designed through the structure of Phenomenon-Based Learning, and will welcome contributions from all, with the goal of modelling the underlying initiative: to unite students in understanding, interaction, research of historical themes that have impacted the illusion of differences between peoples. Students will be able to reach out to peers from all parts of the globe to build an anti-racist platform upon which they can begin forging a new vision for their own future and the final task will be a journalistic representation of conclusions. 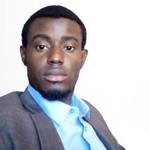 article
Think Equal: Teaching Children to Love not Hate
The #thinkequal innovation teaches our children to love not hate, to love oneself and all others regardless of background, gender, colour creed, ethnicity, etc. Its programmatic tools are narrative pi
19.6.2020 Leslee Udwin 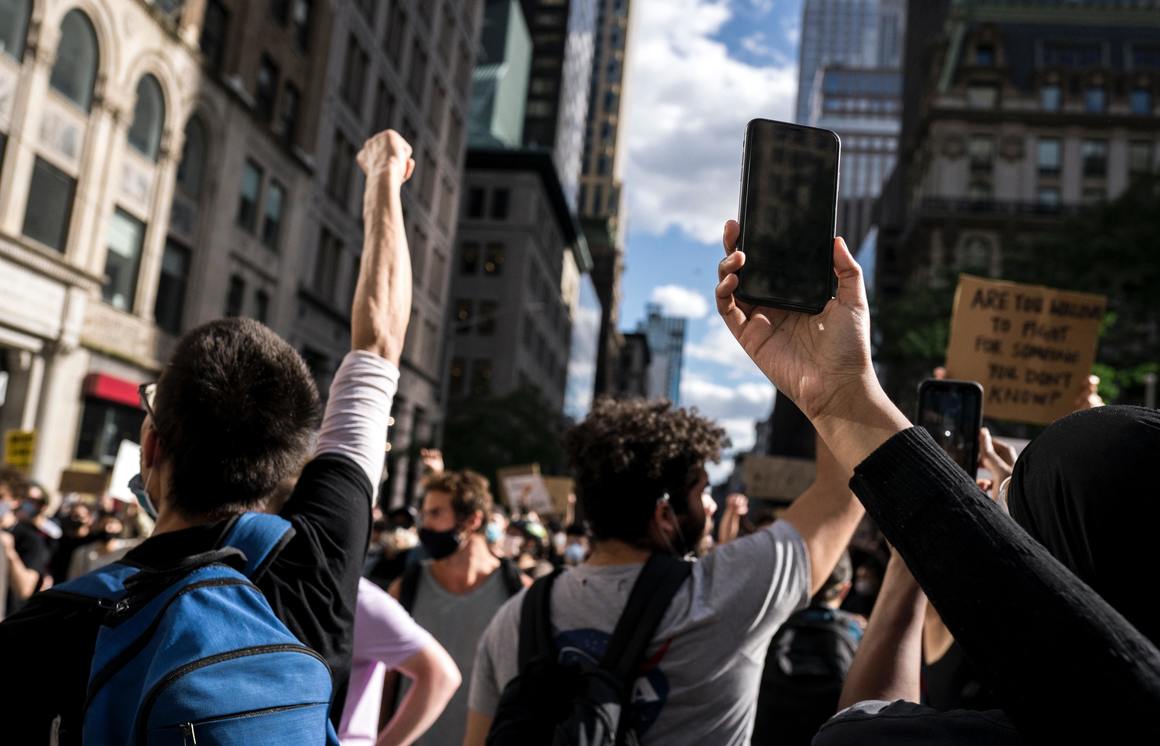 community article
Composer: Citizenship Education for All
Composer is a growing, global ecosystem of nearly 30 curriculum providers working together to educate, inspire, and support students to ultimately transform systems of oppression into systems of compa
17.6.2020 Ali Berry and LiAnn Ishizuka