There are 128m children out of school in crisis-affected countries. Girls in crises are 2.5 times more likely to be out of school. Through an innovative model called Speed Schools, we reached over 115,138 OOSC (49% girls) in the Sahel region. They received 9 months of intensive learning that provided 3 years worth of primary education. 79% successfully transferred to formal school in grade 3 or 4. 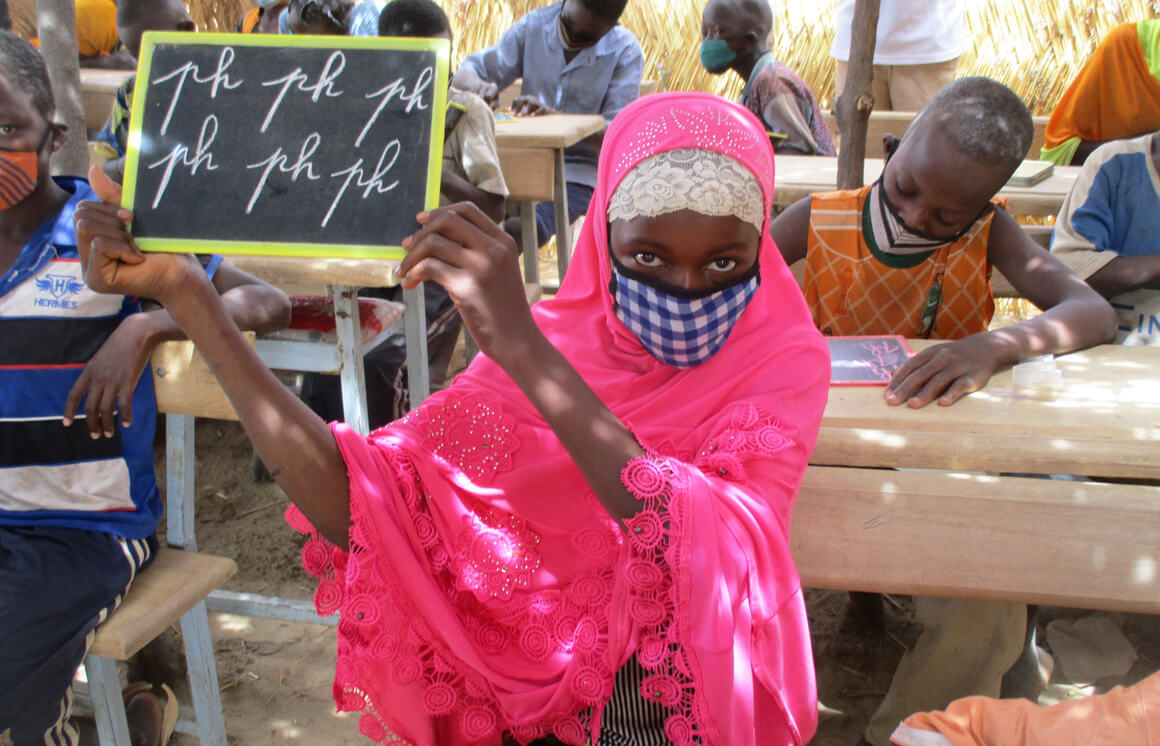 Countries
Organisation
Not-for-profit
Target group
All
Updated
November 22nd, 2022
Thanks to this innovative approach, school is now accessible to thousands of girls and boys in Mali, Niger and Burkina Faso. And quite simply: there is hope for thousands of children in the future. 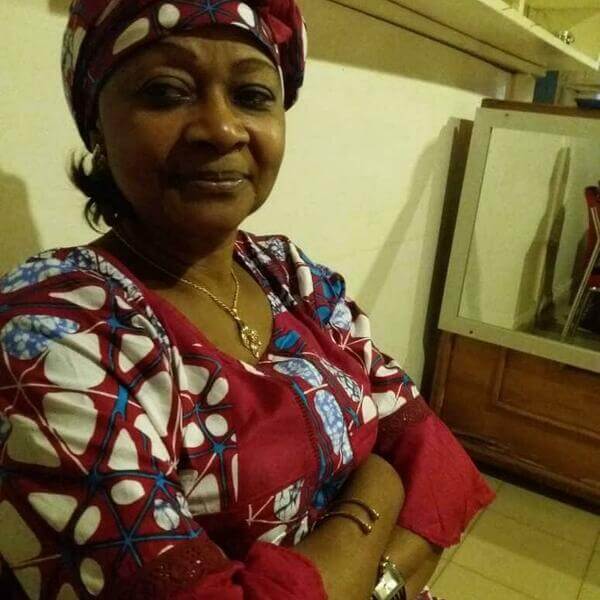 2 out of 5 out-of-school children live in western Africa . The surge in deliberate attacks against students, teachers and schools has led to a tripling in school closures affecting nearly 9,600 schools, leaving almost two million students without access to education. This is jeopardizing children's future, especially girls who are the least likely to return to school after prolonged interruptions.

The PASS+ project developed and used an innovative, accelerated, gender-responsive and inclusive learning program known as "Speed Schools" to reach over 100,000 Out of School Children (OOSC). Speed Schools are temporary learning centres, set up by communities, which provide 9 months of intensive learning to help children catch up on years of missed school and then effectively transfer into the formal school system, mostly in grades 3 or 4. The project successful opened and managed 4,348 Speed Schools to enrol a total of 115,138 (49% girls) OOSC. 90% of learners completed the accelerated education program and passed the end of year primary school placement exam, surpassing the national standard of 80%. The project demonstrated the impact and scalability of the Speed School model in a humanitarian-development nexus context. The Ministries of Education in Burkina Faso, Mali and Niger have taken ownership by establishing a Speed School Permanent Secretariat within the Ministries.

The model was originally developed by the Strømme Foundation and was adapted and scaled up with Plan International and Educate A Child to meet the needs of Out of School Children, given the worsening conflict and crisis situation in the Sahel region. Animators, supervisors or coordinators, received additional training on skills useful in a conflict or crisis context, such as psychosocial support for children or stress management for teachers to build resilience and maintain educational continuity. A protocol for the opening and closing of the project's Speed Schools was developed to formalize the decision-making process in case of threats or risks. This careful approach ensured the continuity of the intervention throughout the school year without putting beneficiaries and staff at risk.

The Speed School model is innovative because it is highly localised and adaptable. Speed Schools are community-anchored, having been set up usually with community support for building materials or in an existing structure. The students are taught by an animator (teacher) who is from the local community and has undergone intensive training prior to the Speed School opening. 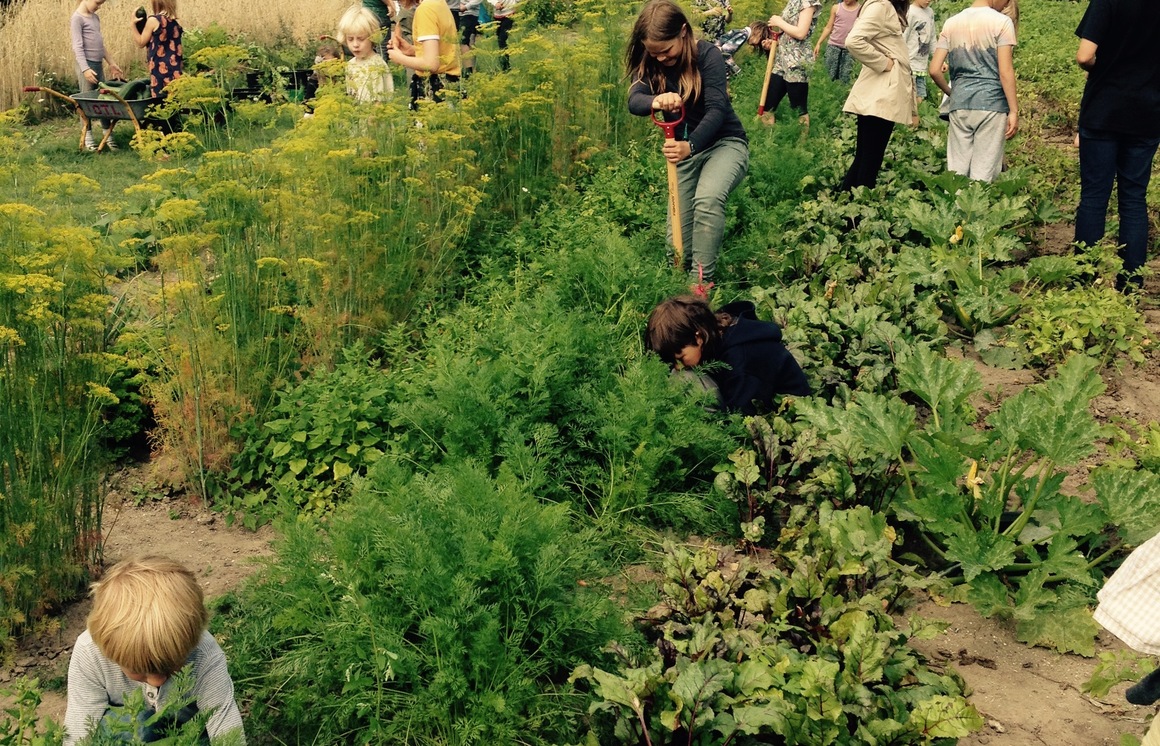