"The Fred Method” is Pittsburgh’s way of doing what Fred Rogers did: Connecting timeless ideas with new ways of learning. 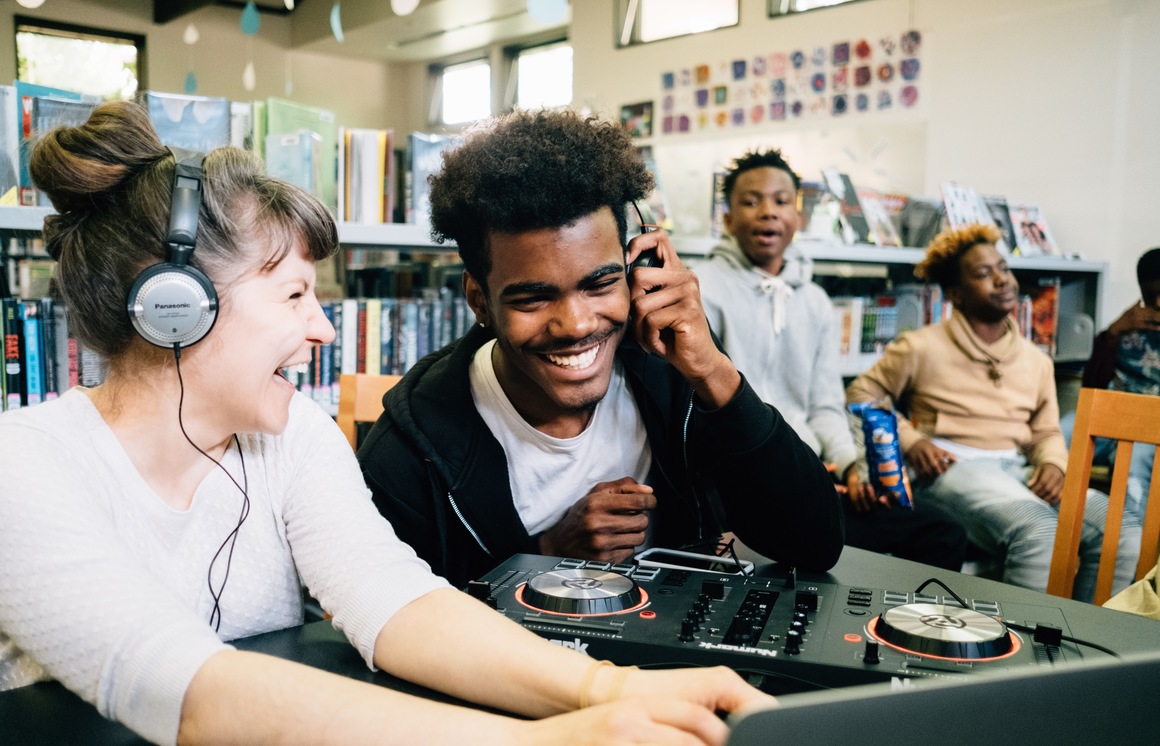 How do we connect new ways of learning with what matters most to children and their development?

Southwestern Pennsylvania has always been a place where what’s new converges with what’s timeless. Not far from Pittsburgh — the city that produced such modern innovations as the polio vaccine and the autonomous vehicle — stands the Meadowcroft Rockshelter, the site of the oldest known human presence in North America. This contrast has served as a background for the region’s many reinventions, from its former prominence as a manufacturing hotspot (when it combined 20th-century industry with eons-old natural resources) to its current status as a robotics and healthcare hub. At each stage of its evolution, the region’s best achievements have stemmed from successfully connecting the novel and the perennial.

Nowhere were these connections more apparent than in Mister Rogers’ Neighborhood, a program produced in Pittsburgh by a minister, musician, and child-development expert named Fred Rogers. Broadcast nationally from 1968 until 2001, the Neighborhood took what was then a brand-new technology — television — and used it to support children’s learning and development. Working with top researchers, educators, and counselors, Fred brought the latest learning science directly to children, delivering it through music, puppetry, documentary films, operas, and special guests who enchanted the program’s audience. The Neighborhood combined cutting-edge science, technology, and art with what’s timeless and classic about being a kid: creativity, play, and close human relationships.

It was a kind of learning that might be called “The Fred Method.”

Though the Neighborhood’s final episode aired two decades ago, “The Fred Method” remains widely used throughout southwestern Pennsylvania. Today, Remake Learning — a network of more than 600 school districts, universities, museums, nonprofits, and other organizations — ignites engaging, relevant, equitable learning opportunities that are simultaneously attractive to kids and attentive to their needs as human beings.

When learning is engaging, learners have the time, resources, support, and encouragement to be active problem-solvers, creators, innovators, advocates, and citizens. When it’s relevant, it resonates with a learner’s interests, culture, context, and experiences. And when it’s equitable, it directs resources and opportunities to the places and people who have been under-served. In southwestern Pennsylvania, Remake Learning and works alongside and supports young people and families, particularly learners in poverty, learners of color, learners in rural areas, girls in STEM, and learners with exceptionalities.

Working in schools, early learning centers, libraries, out-of-school programs, and all the other places where young people learn, the network’s members bring new kinds of learning directly to kids and families, wherever they happen to be. Members do this in countless ways: In southwestern Pennsylvania, a museum isn’t just a museum — it’s a place where kids make art, puppets, and artifacts of their own, using the same materials and tools as professional artists. Classrooms aren’t just classrooms — in one district, they’re partnerships between K-12 educators and university-level learning scientists. In another, they’re part summer school and part summer camp, with content instruction in the morning and clay-making, dancing, coding, and kayaking in the afternoon. Meanwhile, Remake Learning itself supports more than just learning: In response to COVID-19, network members formed a coalition of caregivers, social workers, food distributors, tutors, and others to meet the educational, physical, and social needs of children and families.

The result is a region where young people find multiple ways to discover and develop their interests, passions, and joys. And with the help of caring adults and expert professionals, they find opportunities to explore their own potential. That’s the aim of Remake Learning Days, a multi-day festival that celebrates the future of learning alongside parents, caregivers, and families. Whether it’s remote learning, maker learning, STEM, STEAM, or something else entirely, behind it all is “The Fred Method” — the blending of new ways of learning with what’s always been essential for children: safe, nurturing environments and healthy, supportive relationships. 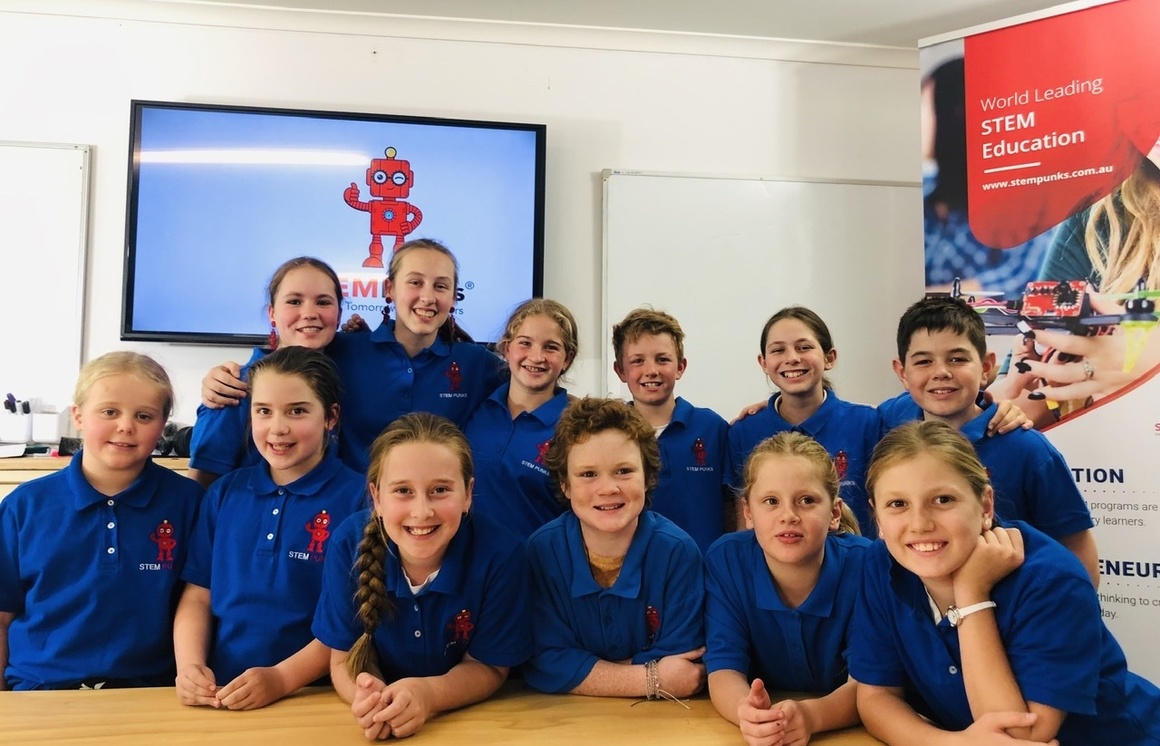 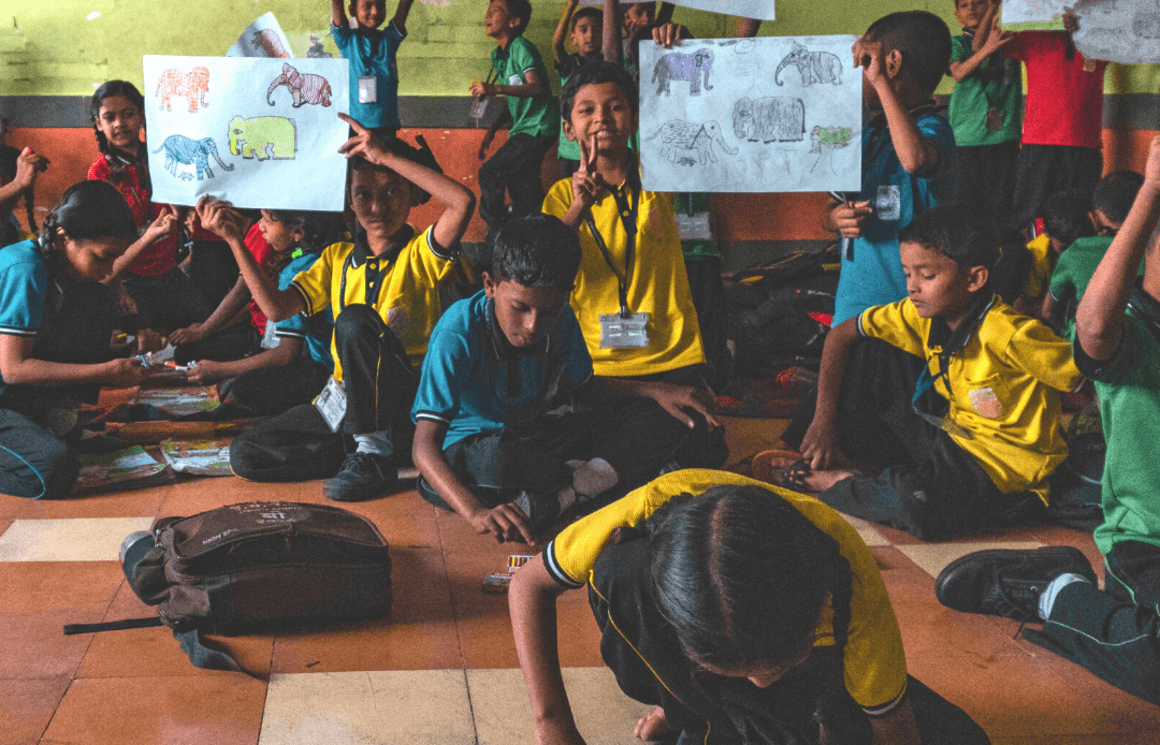 HundrED 2022
Arts Integration Compassion
+ 3 more
Saturday Art Class
To bridge gaps that do not focus on holistically & creatively develop children,especially those from underserved communities,our work aims to solve problems at the systemic level of Indian education a
location_on Mumbai, India