RightToRead is an initiative to take technology-enabled reading to millions in government schools across India and globally. RightToRead leverages ReadToMe®, a multi-sensory AI-driven technology platform designed to improve reading, comprehension and spoken English skills. ReadToMe® trains itself to read the prescribed textbook eliminating the need to introduce additional or new study material. 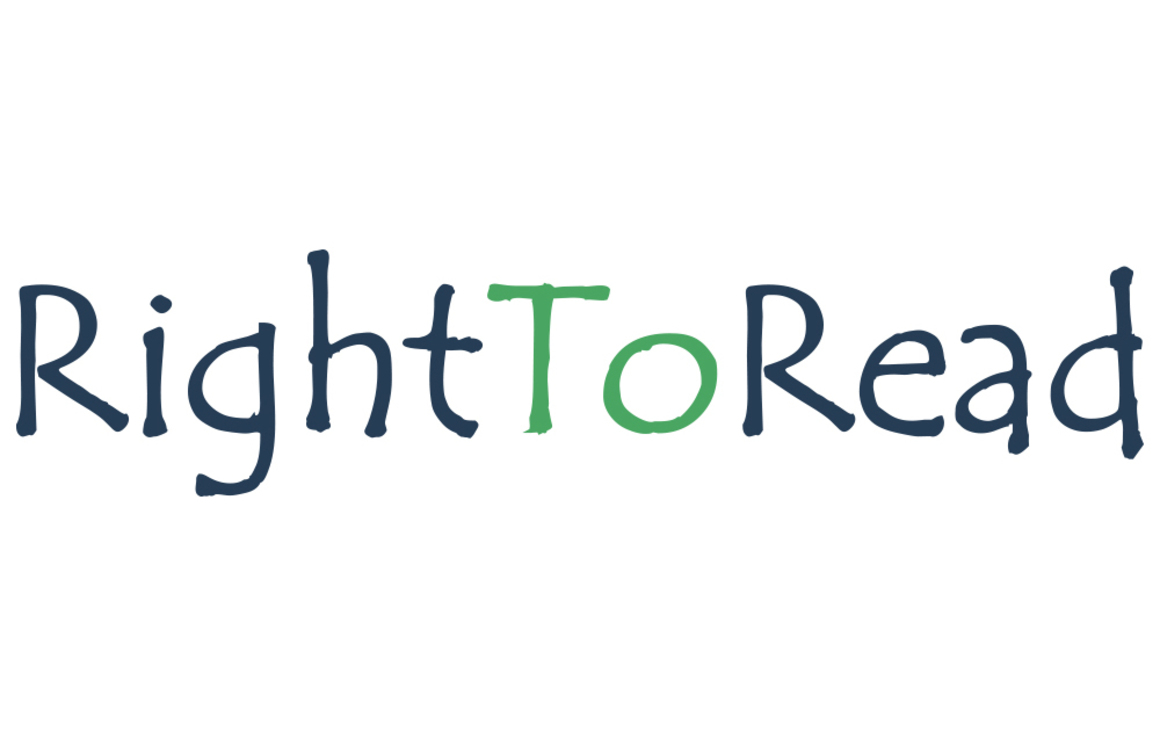 Anyone can submit their innovation to HundrED Open. All information on this page is provided by the innovator and has not been checked by HundrED. Innovation page has been created on June 2nd, 2019

Countries
Organisation
For-profit
Updated
November 22nd, 2022
Education is democracy. We must eliminate the scourge of illiteracy! 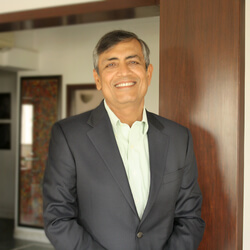 The literacy problem is complex:

RightToRead has followed a journey of demonstration through execution:

The growth of the program has been operationally staged as follows:

RightToRead has been effective because it ensures the following key tenets of change:

In summary, RightToRead is a program that is focused on large scale, speedy and affordable implementation of a technology enabled reading program in public (government) schools. Since its launch in 2013, the program has evolved technologically and has gained credibility because of engagement of multiple stakeholders and independently evaluated results. In 2020, almost 10% of India’s public schools will be covered by the program. RightToRead is a ‘without borders’ initiative and has expanded to other locations beyond India. The program has enabled EnglishHelper achieve ‘double bottom line’ objectives i.e. massive scale social impact by creating a sustainable revenue generating model. 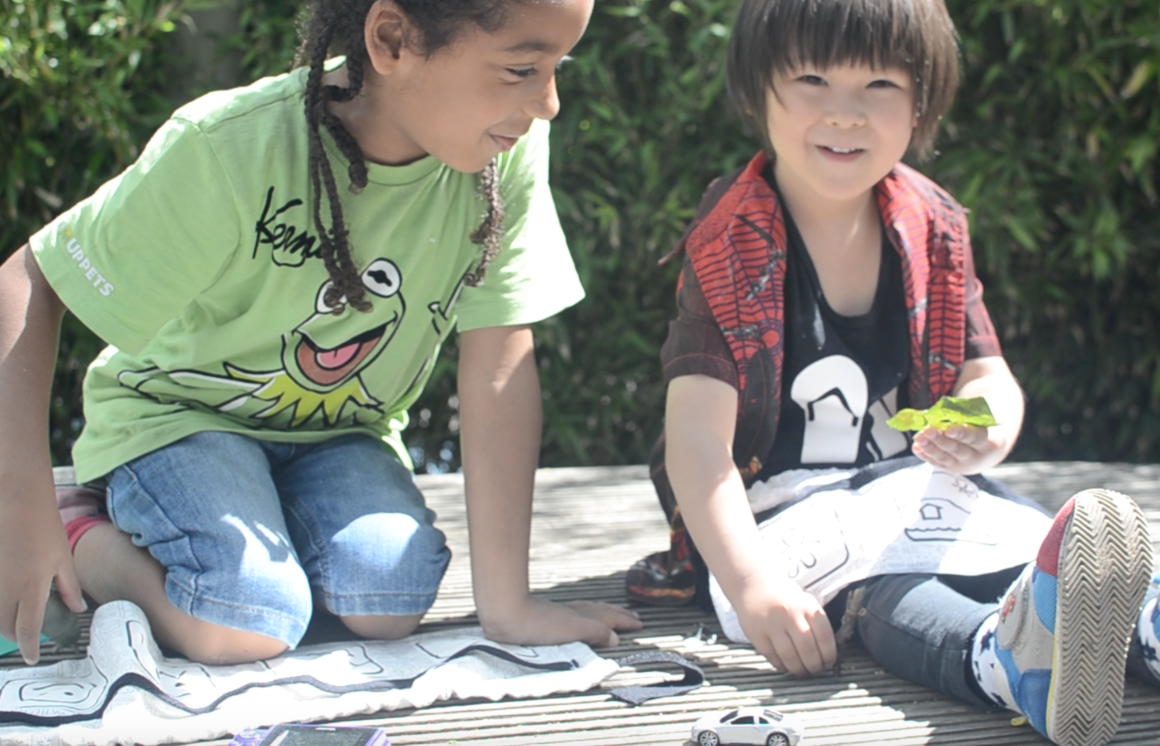