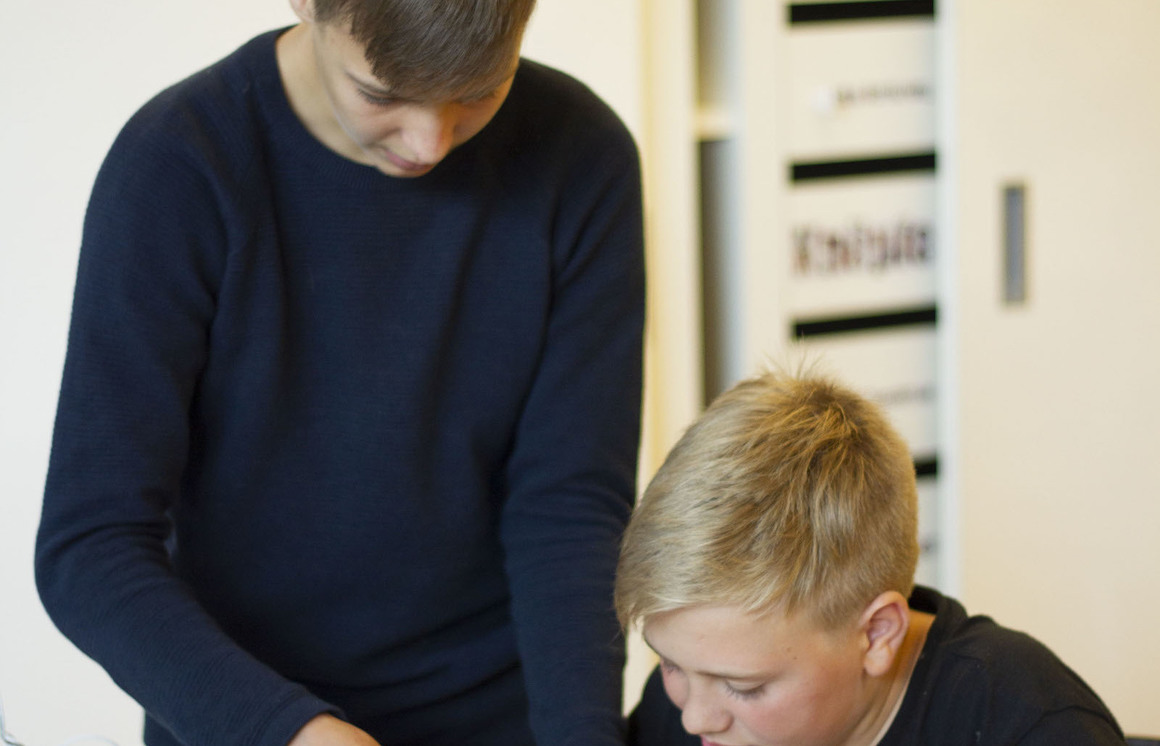 play_arrow
Role change in the Makerspace.

location_on Mettmenhasli, Switzerland
High-school students at the Eduzis School in Mettmenhasli set up a one-day workshop for sixth-graders. These workshops are run autonomously by the adolescents, the primary school children are introduced to the Makerspace and get to realize small projects.
Collaborative Learning, Makerspace, Student-Led 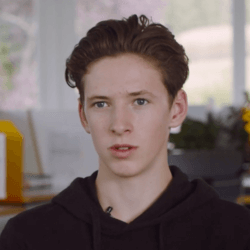 The most exciting thing was seeing how children learn something new and knowing that we taught them that.

What are Makerspace days?

The high-school seniors spend six months designing a one-day workshop for the sixth-graders. In preparation for the workshop, the students learn about various possibilities offered by the Makerspace, such as programming with Scratch, 3D modelling with Tinkercad and various robotics options. Afterwards, the students decide on a topic they would like to explore further and thye start preparing the workshops. Under the guidance of the teacher, they plan the daily routine from the welcome to the concluding reflection. "Then, we invite the sixth graders and the same program is carried out for two days," says Matthias Lang, learning coach and head of a learning house at Seehalde school, Mettmenhasli (ZH).

The role change is important to the adolescents at the high school, this mathematics and handicrafts teacher explains. During the school’s project lessons on "Overcoming limits", the question arose as to how the somewhat introverted technology enthusiasts could be involved. "They should do something they like to do, and that is how the concept of the Makerspace Days came about," says Matthias Lang. Future students currently attending sixth grade are invited to the workshops.

After being welcomed by teachers, the adolescents are left to their own devices in the workshops. "The most exciting thing was seeing how children learn something new and knowing that we taught them that." says Marius (16), a trainee carpenter. For 12-year-old Marisol it was a completely new experience: "The students explained it in an interesting way. It was clear, easy to implement and fun to do." This aligns with Matthias Lang’s assessment. The Makerspace Days allowed the adolescents not only to acquire various tools and skills in preparation but they also learned how to implement them successfully in the subsequent workshops.