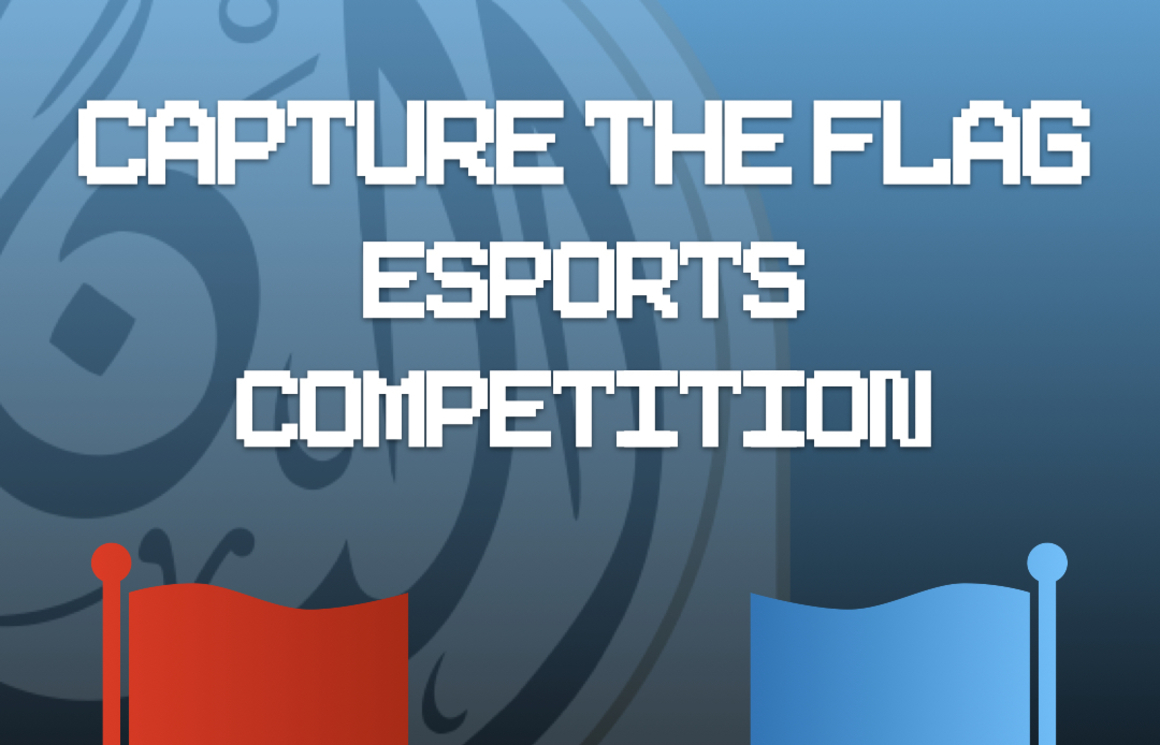 play_arrow
Students need three things to flourish, and Esports meets all of them: Competence, Autonomy, and Relatedness.

Gaming and Esports in Education

Anyone can submit their innovation to HundrED Open. All information on this page is provided by the innovator and has not been checked by HundrED. Innovation page has been created on September 17th, 2020
Key figures

Like traditional sports, players wear team jerseys, compete in arenas and communicate with teammates and coaches as the game unfolds. Gamer students who haven’t really joined any extra curricular club before now feel like there is finally a club at school for them. When students can join a school Esports team, it becomes a social experience.

From a social standpoint, Esports is more inclusive than other sports, with men and women able to play on the same teams and participants coming from different cultures and social groups.

When I first heard of Esports, I was a bit confused about how games could be considered a sport. I’ve never been much of a gamer, and to me, sports were always associated with some sort of physical exertion. When I hear the word “sport” my mind immediately goes to football, basketball, and any other traditional sport that I grew up to know. Growing up, I was part of my school’s many athletic programs, football being my favorite. I loved competing against the girls from other schools, and football practice with my friends after school was always a plus.

So what makes a sport a sport? A sport, by definition, is: an activity involving physical exertion and skill in which an individual or team competes against another or others for entertainment.

If physical exertion, individuals, teams, competition, and entertainment are all the necessary conditions for what a sport is, then Esports is definitely a sport in its own right. Whether you are playing from a PC or gaming console, there is some physical exertion there. There is so much competition, and there is a whole lot of skill and teamwork.

Esports have exploded in popularity, and many schools around the world are looking at ways to incorporate it into the curriculum. Here are some reasons why:

Why colleges are offering Esports programs:

There are predictions that by 2021, Esports will generate more than $1.6 billion in total revenue with $1.3 billion coming from brand investments. 2020 is forecast to be Esports biggest and best year to date. Viewers, fans, and revenue are all on the increase and there are predictions that by 2021, the global audience for Esports could exceed 550m.

When it comes to prize money, Esports are already on a similar level to events as established as Wimbledon. The winner of Fortnite World Cup in 2019 actually won a bigger prize than the singles’ champions Simona Halep and Novak Djokovic.

For colleges, attracting good students is a competition. Pew Research found in 2018 that 90% of teens (ages 13-17) play video games, and students who are interested in Esports have a higher tendency to be academic achievers and interested in high-paying, STEM fields.

Separately but related, gaming addresses basic psychological needs. According to Dr. Edward Deci, people need three things to flourish, and eSports meets all of them:

Competence: the need for mastery, progression, achievement, and growth.

Autonomy: the need for volition and freedom of control over our choice.

Relatedness: the need to feel like we matter to others, and that others matter to us.

Watch one of our matches here!
Show all