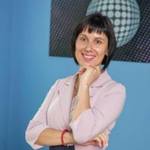 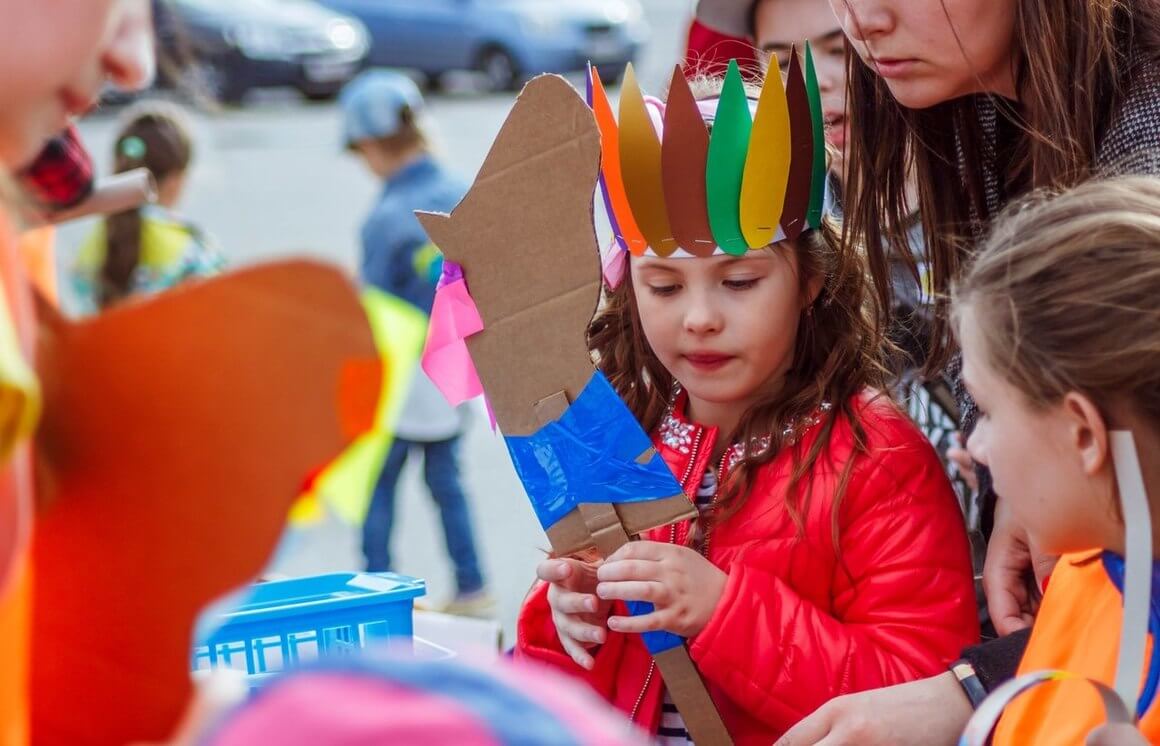 location_on Russia
The project is aimed at promoting the outdoor games culture and involves an online community of play advocates, a shared bank of games and regular playing "flash mobs". It was developed by a group of early-childhood educators, winners of the Vygotsky Competition, while attending the Summer School.
Parents and Caregivers, Play, Professional Development 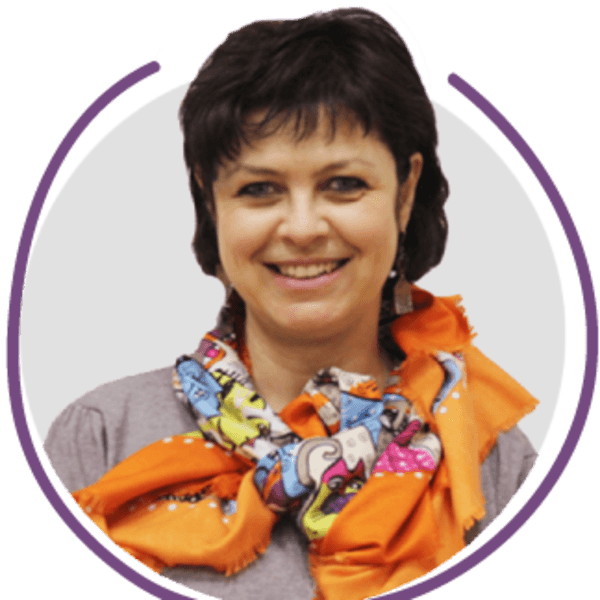 4D - one of the most successful recent projects in pre-school

Being active is inherent to a young child, and playing enhances the development. The problem is that today's children hardly know any active games to play with their peers. We believe that by reviving the culture of play as early as in preschoolers will let the children experience childhood to its fullest.

All participants of the community adhere to certain rules, set and controlled by the project administrators and moderators — ECE teachers. The rules are aimed at maintaining communication and discussion of various issues and topics related to children's play activities. According to the rules of the project, each participant sends a meaningful commentary to 2 games twice a month. One game is the game of the month. It is common for all participants of the project. And the second game is a game randomly selected from the bank for each participant and sent out in the newsletter. All games should take place outside, it is welcome to go beyond kindergarten and involve parents. It is also a mandatory condition to use the logo of the project.

The participant of the project is the one who registered, added an active game to the game bank. The game is filled in the template. It is also mandatory to use the logo of the project. The mechanism of participation is repeated monthly.

In 2017, we started implementing the project through emails, social networks, and opinion leaders in the regions. Our Games Bank consists of the games that were sent by the project participants from all over Russia. At the moment, the site has more than 500 active games.

Every May, the Festival of the 4Dproject is held throughout Russia. The aim of the Festival is to promote children's games among children and adults. In 2018, more than 29 regions of the Russian Federation took part in the Festival. And in 2019, this number increased to include 53 regions as the organizers - ECE teachers - invite children and their parents to play neighborhood games on city playgrounds.

In order to start, you need to start with like-minded early childhood educators, passionate about reviving the culture of outside games in young children. Everyone registers in the project and takes part in monthly activities, like playing a "Game of the Month", as well as comment others' games.

This Game Bank can be used in a daycare, a local playground, anyplace where adults and children have a desire to play and can be active. Bringing teens in leadership roles could also support the program.

A simple yet very effective initiative for getting more active play outside. Leveraging the power of the community and providing choice makes this impact high.

Университет детства : 💥Самые яркие и масштабные события получаются, когда за дело берется каждый из нас
You can watch the video about our recent Festival here in the post:  https://www.facebook.com/groups/1116335695139849/posts/3758664414240284/
Game 4D Vkontakte Group
Here you can get an impression of what is going on in our playing community: https://vk.com/club164792554
Developers and co-organizers of the project
Поймай за хвост дракона 8 ноября 2017 год
How we play
How it works
Show all

01
Register
Register in the Google Forms if you are ready to become an organizer of the Festival.
Read more
02
Enter your team info
Enter your team details
Read more
03
Download the script
Download the script on the project page
Read more
04
Find volunteers
Find volunteer educators and parents
Read more
05
Prepare materials
Prepare handouts for the Festival, merchandise, and logos
Read more
06
Prepare the venue
Find and prepare a site with the required number of locations
Read more
07
Instruct volunteers
Instruct volunteers, play a few games with them
Read more
08
Spread the invitations
Place invitations about the day and time of the Festival on all possible resources in the region.
Read more
09
Host a Festival
Host a Festival
Read more
10
Prepare the report
Provide reporting data on the number of participants, volunteers, organizers in the shared table.
Read more
11
Post about the event
Write a post about the event
Read more
Show more