Education for Dalit children in India

Learning Centres in Patna, Bihar State are breaking the cycle of caste discrimination in India.

Illegal yet culturally ingrained caste discrimination against the Dalit minority in India is causing children to be ostracised from education and denied their rights. A major factor in breaking this cycle of discrimination is education. Working with local partners Children on the Edge are supporting 27 Learning Centres which focus on child rights, self esteem, and re-integration into school. 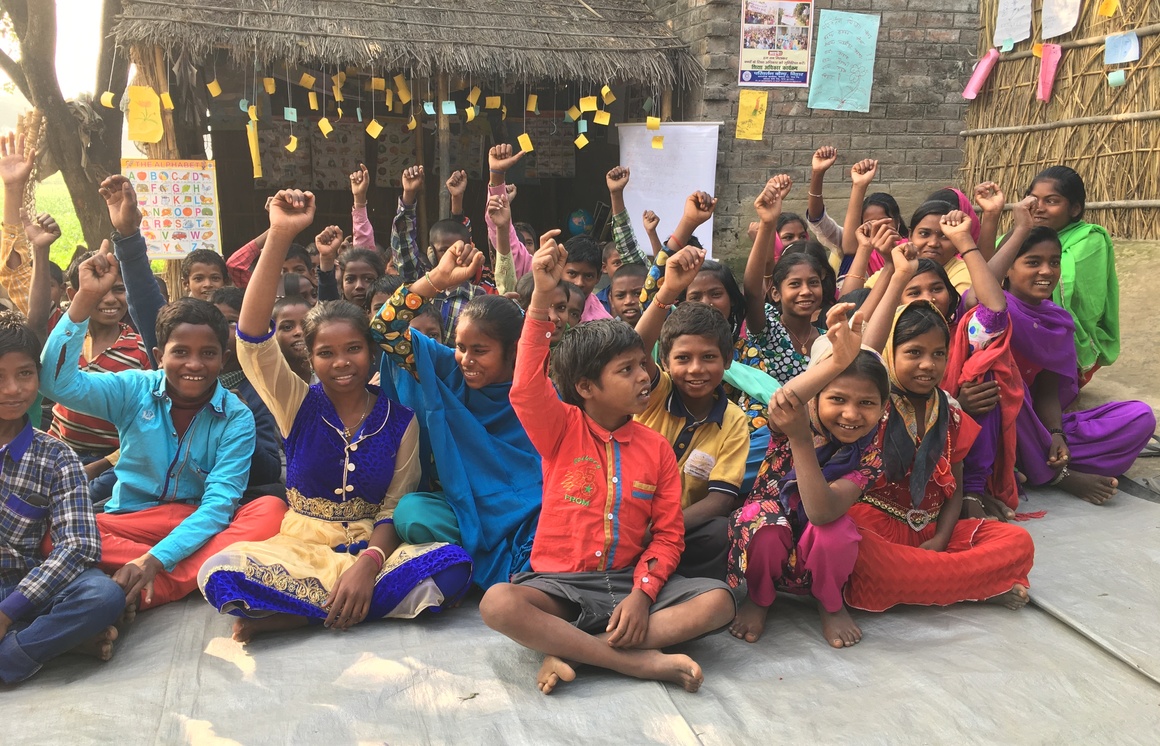 HundrED has not validated this innovation.

All information on this page is provided by the innovator and has not been checked by HundrED.

Countries
Organisation
Not-for-profit
Target group
All
Updated
January 28th, 2021
Every person has an inbuilt capacity for change. Children with limited resources are able to bring a change in their lives and the life of the community

Breaking the cycle of caste discrimination

The caste system assigns individuals a certain hierarchical status according to Hindu beliefs. Traditionally there are four principal castes (divided into thousands of sub-categories) and a fifth category of people who fall outside of the caste system; the Dalits. ​

The word Dalit translates as ‘oppressed’ or ‘broken’ and is generally used to refer to people who were once known as ‘untouchables’ because of the impurity and pollution connected with their traditional ‘outcaste’ occupations.

Dalits face discrimination at almost every level, from access to education and medical facilities to restrictions on where they can live and what jobs they can have. Deep-seated low self esteem and abuse has trapped Dalit communities in a cycle of poverty, abuse and exclusion.

On rooftops and canal sides, in makeshift shelters and homes, all the Centres are child friendly environments that tackle barriers to education by providing opportunities to learn for over 900 children, enabling them to become proficient in maths, science and language. ​Our partners also work with local schools to encourage eventual integration into the mainstream system.

The curriculum includes a focus on rights (under Indian and international human rights law), caste discrimination and local justice systems. Through ten 'Children's Parliaments', 165 children learn about their rights and responsibilities, and how to campaign about the issues that matter to them. ​

Centres also form a platform to bring change in the wider community. An important component of this work is our support of 50 women’s groups, formed through a democratic process, educated about rights, and supported to realise them. They bring change through the creation of dialogue and the use of nonviolent action.

The time is right for investing in work that informs Dalit communities about their rights, gives them the tools they need to practice self-determination and develops their ability to create better lives. 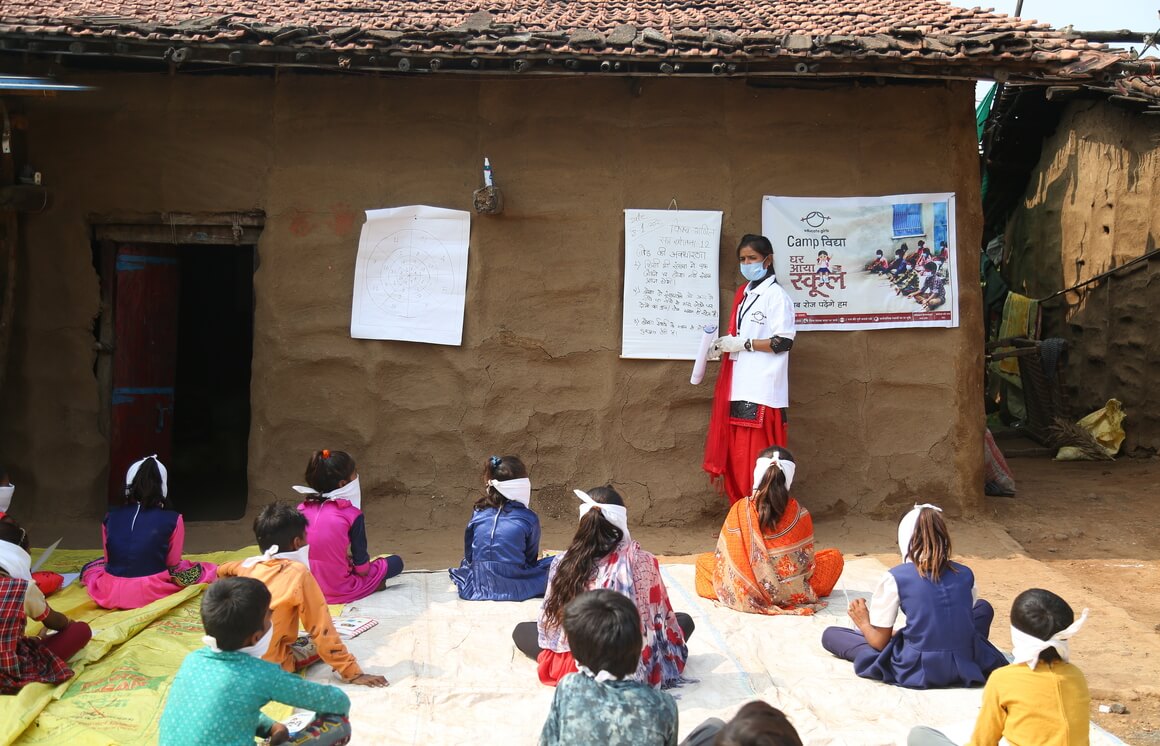 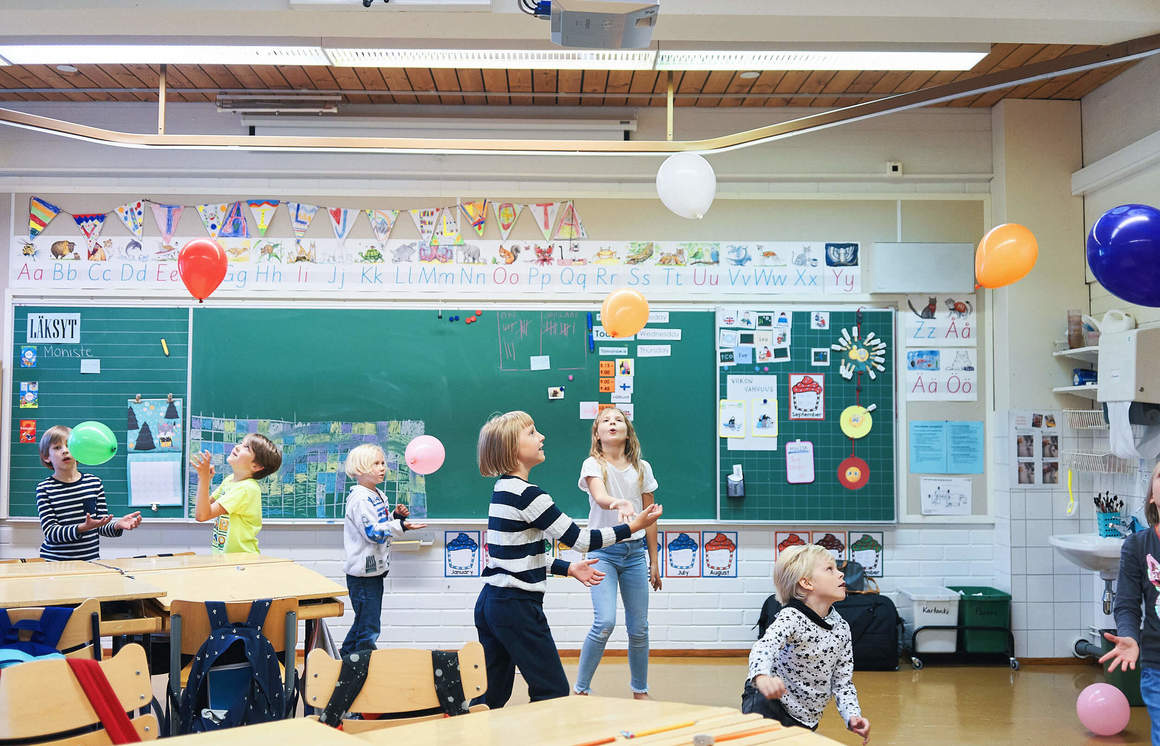 City of Helsinki
Local daycare and school
The idea behind the principle of children attending their local daycare centre and school is to treat all children equally, enable their participation in local activities, and make friends in the neig
location_on Helsinki, Finland