Learn the German Articles by playing an explosive Game!

Der, Die or Das Spiel? The German Articles were a torture for every student of the German language. Not anymore! Play and learn the correct article for the most important German words! 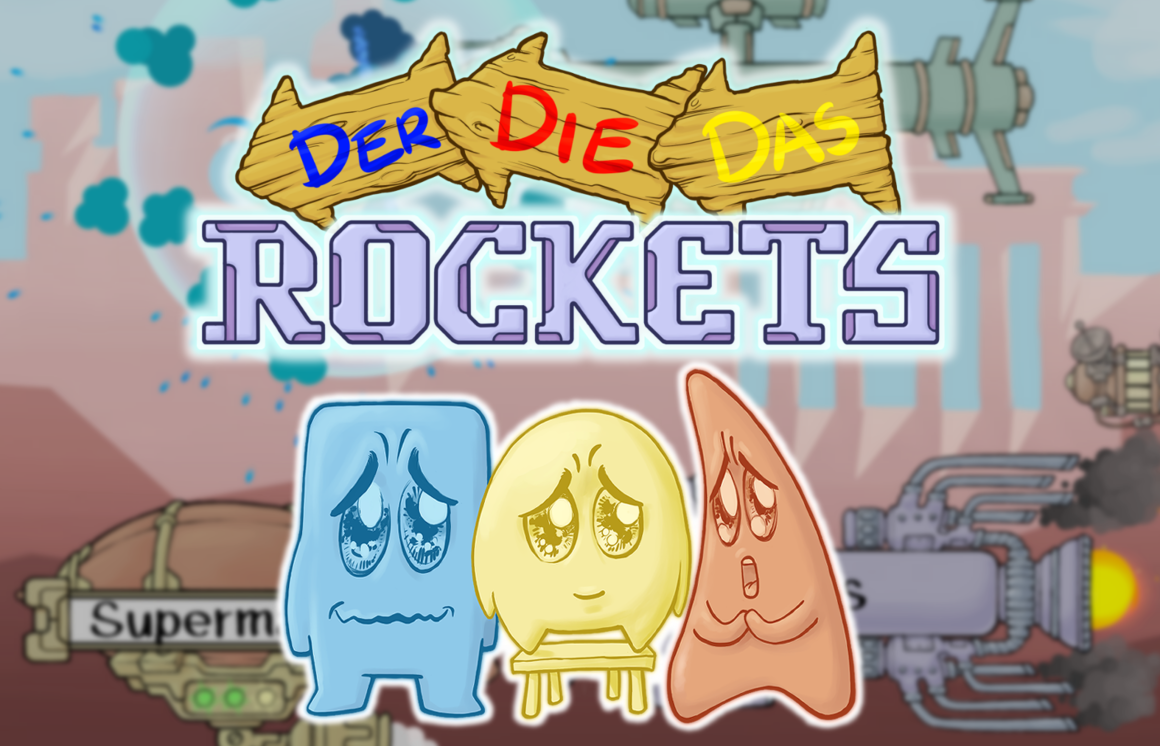 Anyone can submit their innovation to HundrED Open. All information on this page is provided by the innovator and has not been checked by HundrED. Innovation page has been created on January 24th, 2020

What is Der Die Das Rockets?

Der Die Das Rockets is a mobile game (for phones and tablets) with which you can learn the gender of German nouns, expressed by their article.

Gender is a very crucial feature of the German language and also one of the harderst to learn for students all over the planet. This game allows players to memorize the gender of the most common nouns, while having fun.

Gameplay
The Joyrmans are unders attack and the player has to protect them, destroying the rockets aiming at their cities.
Rockets can be destroyed by swiping on them in three different directions. If the direction corresponds to the right gender, the rocket explodes, otherwise something bad may happen.
The game is composed of different difficulty levels, different semantic areas and different kinds of rockets.

A game first
Even though the game has been developed by non-native speakers and a German teacher, to assure its educational value, the gameplay has also been tested with many native speakers, in order to test its intrinsic entertaining value. The game implements vocabulary-training levels and slowly increasing difficulty, which makes it suitable for foreigners learning the language.

The student's point of view
For students of the German language, learning the gender of nouns is a tedious task, because most of them don't follow any logic rule. It is a very important part of learning though, because another very important language feature depends on it: declension!
For this reason it's so important to transform this learning challenge into a playful and entertaining one.

The teacher's point of view
A teacher's job is to explain grammar and to engage students in language use. The mnemonic problem of the nouns' genders finds us often unprepared, especially if we are German native speakers. Most teachers will then tell their students to "learn the article as a part of the noun" or suggest they should use colors to mark their gender.
This isn't bad advice and may work for the first hundred nouns, but they stop working as the student's vocabulary expands.
We hope our game will solve this problem for you and your students. The game can be played independently outside of the classroom and allows a simple traking of progress, so that students can play on their own and you can invest classroom time in more creative and interactive tasks.

Developed by Speaxel
Speaxel is a very young enterprise, based in Berlin, which develops games to help people learn and practice foreing languages.
At Speaxel, we agree with Raph Koster’s motto: “fun is learning under optimal conditions” and want to create those optimal conditions.
We take the game aspect very seriously: we don’t want to gamify language lessons, we want games with which to practice a language. 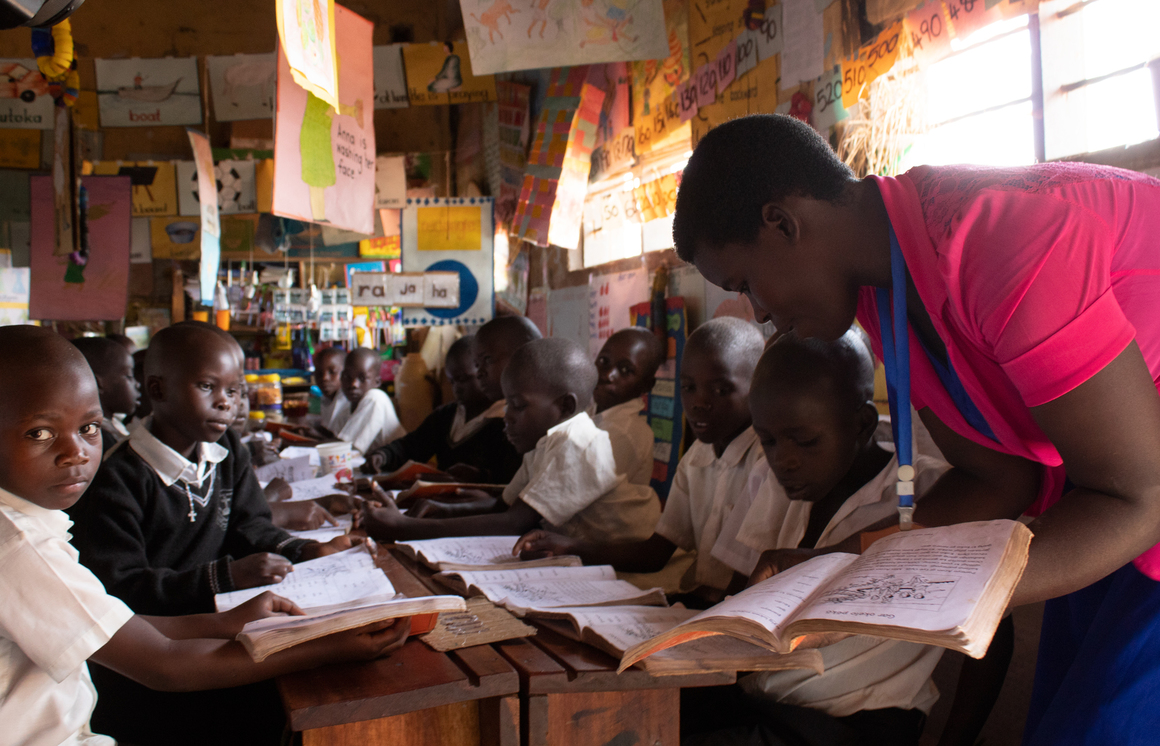 Bilingual Education
Language Learning
Mother Tongue Education for Early Learners
We provide the training and develop the learning and teaching materials required, to teach learners in their mother tongue. We work to produce early reader books and other materials to support literac
location_on Uganda 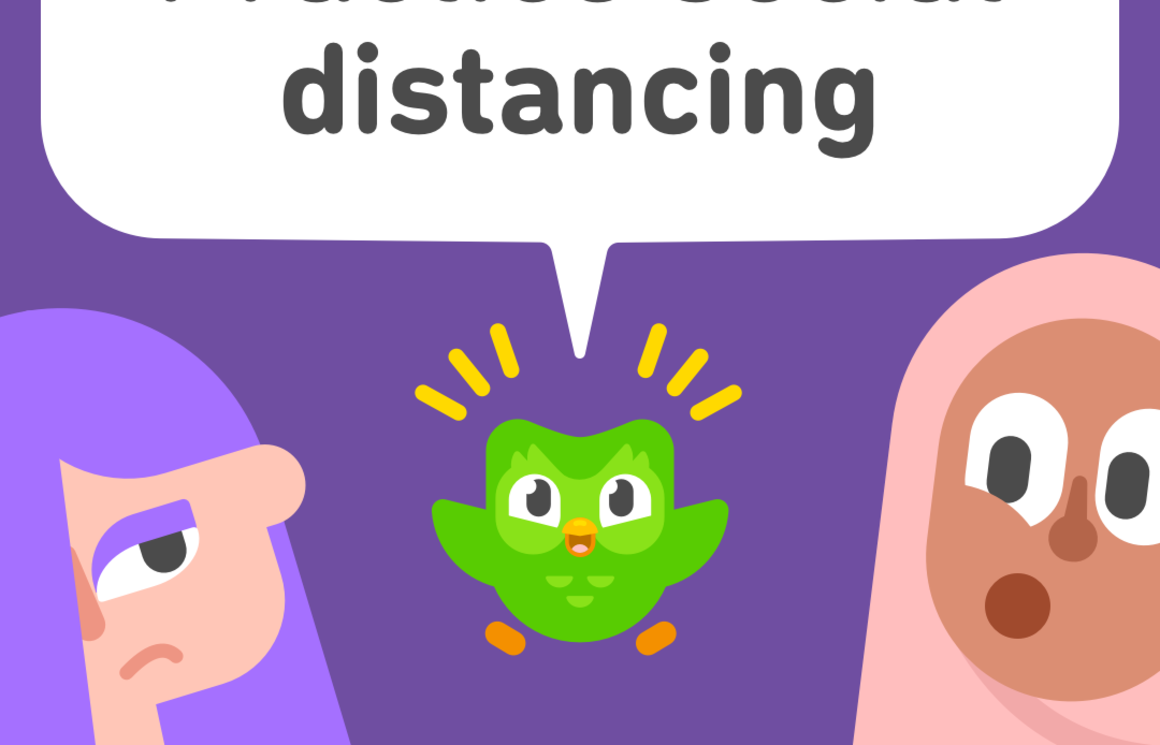 Covid-19 solutions
Language Learning
Duolingo
As we all scramble to cope with the rapidly-changing COVID-19 situation, many of us are suddenly taking on roles as full-time caregivers and stand-in teachers. With schools and universities worldwide