The project partners, coordinated by ITCL Institute of Technology (Spain), found proof that the use of serious games in education can be beneficial in supporting behavioural changes in young people. A methodology was defined and applied to the two games. The School of Empathy game encourages positive behavioural change in bullying situations, the Go Online game in the area of safe internet usage. 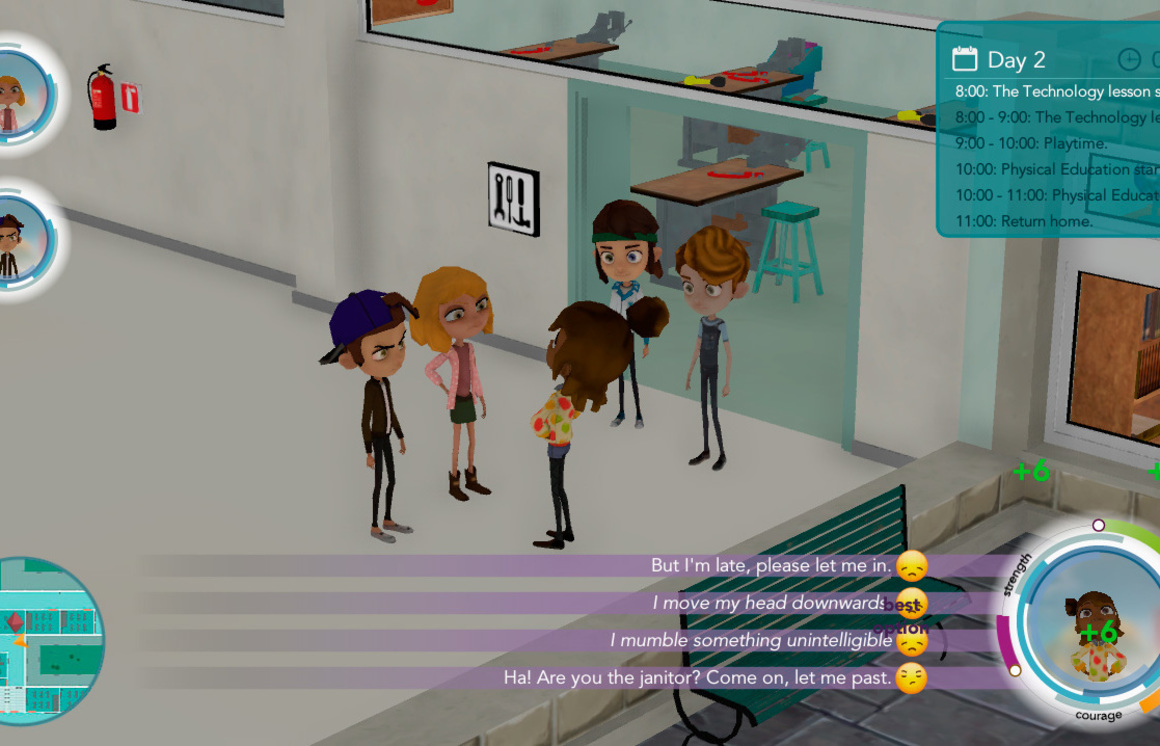 Anyone can submit their innovation to HundrED Open. All information on this page is provided by the innovator and has not been checked by HundrED. Innovation page has been created on July 26th, 2019

Countries
Organisation
Not-for-profit
Target group
Leaders
Updated
January 28th, 2021
The most significant result is that we were able to measure improvement of several behavioural aspects in the children who played the games 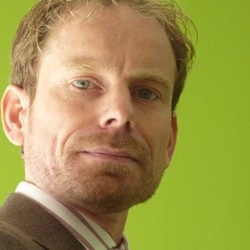 Internet safety and bullying are concerning issues today with many people seeking solutions to deal with them. An EU-funded project investigates the effectiveness of one of these solutions – serious games – in supporting behavioural changes in young people.

When it comes to transferring knowledge and supporting behavioural, perceptual or cognitive change, serious games – games of an educational purpose – are a popular tool. While this is the case, there are few studies that investigate their effectiveness in achieving these changes, particularly in younger learners.

The e-Confidence project set out to address this. “Our project focuses on the use of serious games in education and their potential benefits in supporting behavioural changes in young people,” outlines Marteyn van Gasteren, the project’s coordinator. Further to this, the team sought to provide scientific proof of the effectivity of two serious games created in the project.

The effectiveness of the e-Confidence serious games was explored in a pilot study carried out in the 2017/2018 academic year. This involved 343 students aged between 12 and 14 from schools in Spain, Ireland,  Malta and the United Kingdom.

“The most significant result is that the consortium was able to measure improvement of several behavioural aspects in the children who played the games in the pilot tests,” notes Van Gasteren. Additionally, the project was able to identify which parts of the game contributed the most to change.

No challenge too great

The activity theory-based model of serious games technique was initially meant to be integrated into the methodology. However, the project found it focused more on the analysis of learning during the game rather than on the holistic game development process. To resolve this, a valid alternative was found in the intervention mapping protocol combined with applied behaviour analysis.

A further challenge was that during the tests some of the children already had advanced knowledge and behaviour regarding safe internet usage and bullying. “Therefore, we focused the investigation more on the children who actually needed the change,” reports Van Gasteren, who adds, “this let us measure behavioural improvement after game play.”

The project researchers concluded that the games promoted behavioural changes in users with lower initial knowledge about appropriate behaviour. “For example, certain game play of School of Empathy led to higher perceived control and self-efficacy in protecting a bullying victim,” confirms Van Gasteren. Also, at the end of gaming activities with Go Online, the team saw that students improved in their ability to distinguish between reliable and unreliable people online as well as between strong and weak passwords.

Serious games in the future

“A detailed business plan was developed during the project, detailing, the responsibilities for the planned exploitation of both games and the methodology,” reports Van Gasteren. Additionally, project coordinator Institute of Technology of Castilla y Leon (ITCL) and project partner responsible for exploitation, Everis Spain, have signed a marketing agreement for the School of Empathy game.

Several possible new features have already been identified for future releases of the games. Furthermore, the methodology will be exploited through consultancy services offered by e-Confidence’s game developing partners ITCL and Nurogames. A scientific paper on the methodology has also been prepared and is currently under review.

This innovation is being used in the following countries and regions 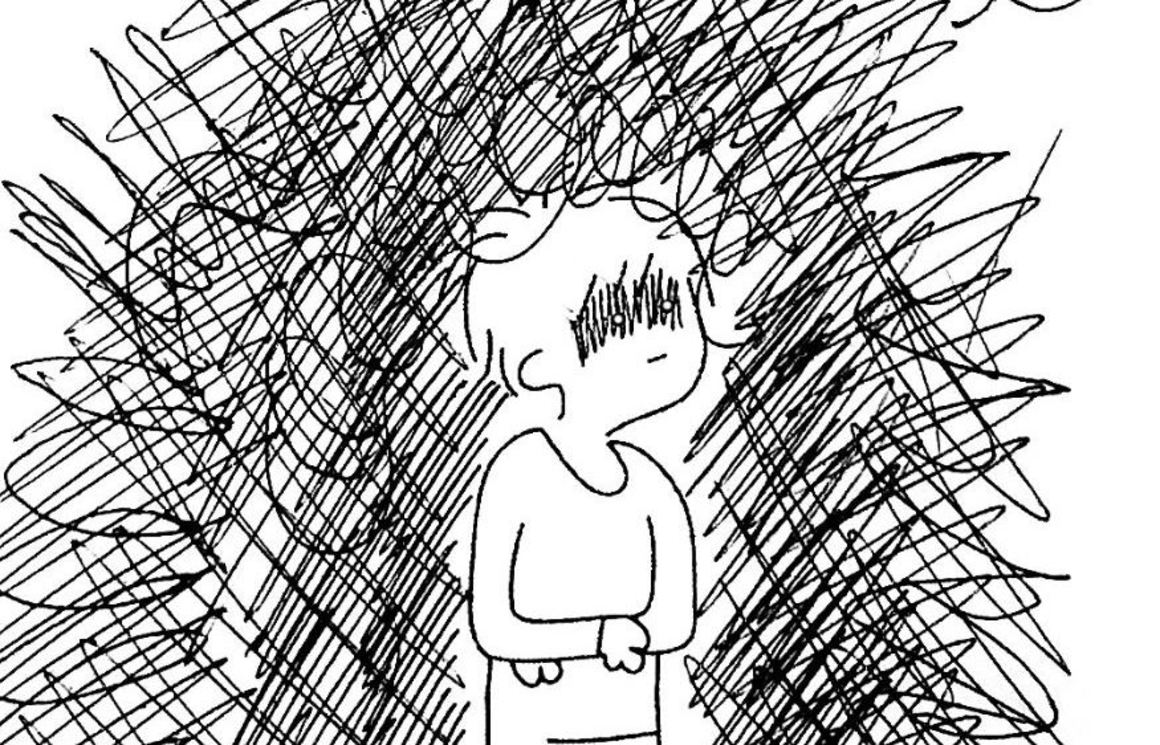 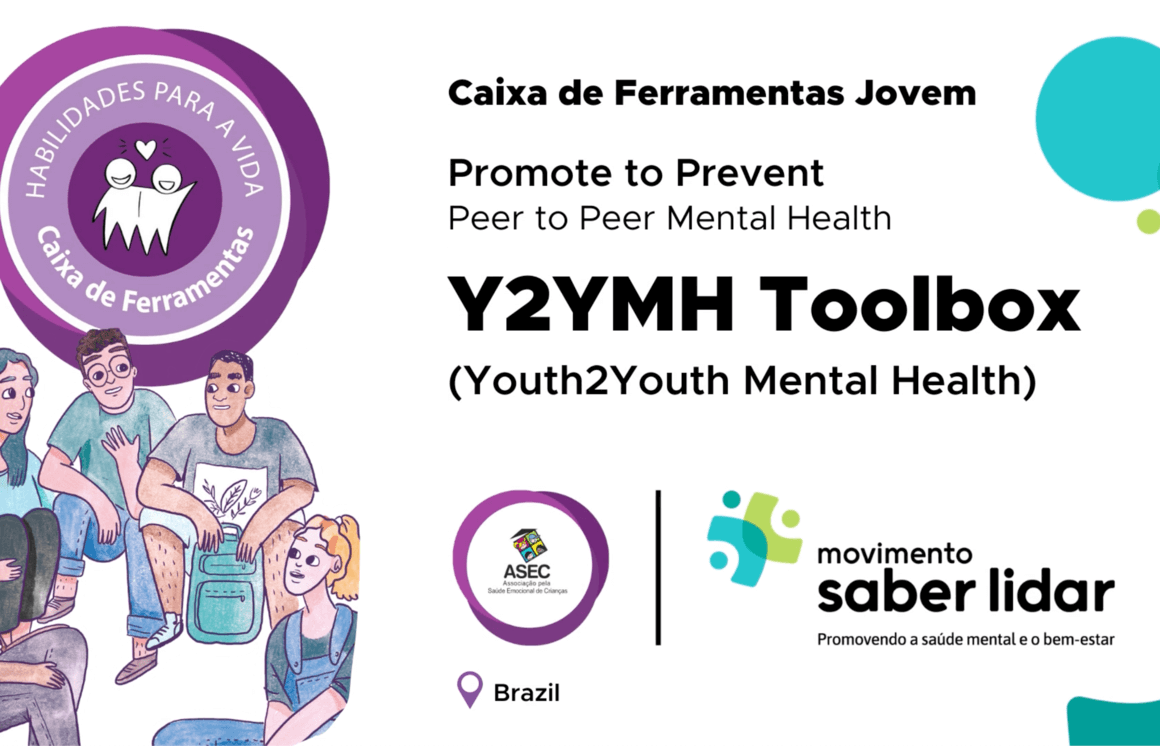 HundrED 2022
After School Programs Bullying Prevention
+ 6 more
Y2YMH Toolbox (Youth2Youth Mental Health)
Coping with day-to-day challenges in a positive way is key for youth to flourish. The lack of a positive mental health is becoming a threat for young people to reach their full potential. The Y2YMH To
location_on Brazil