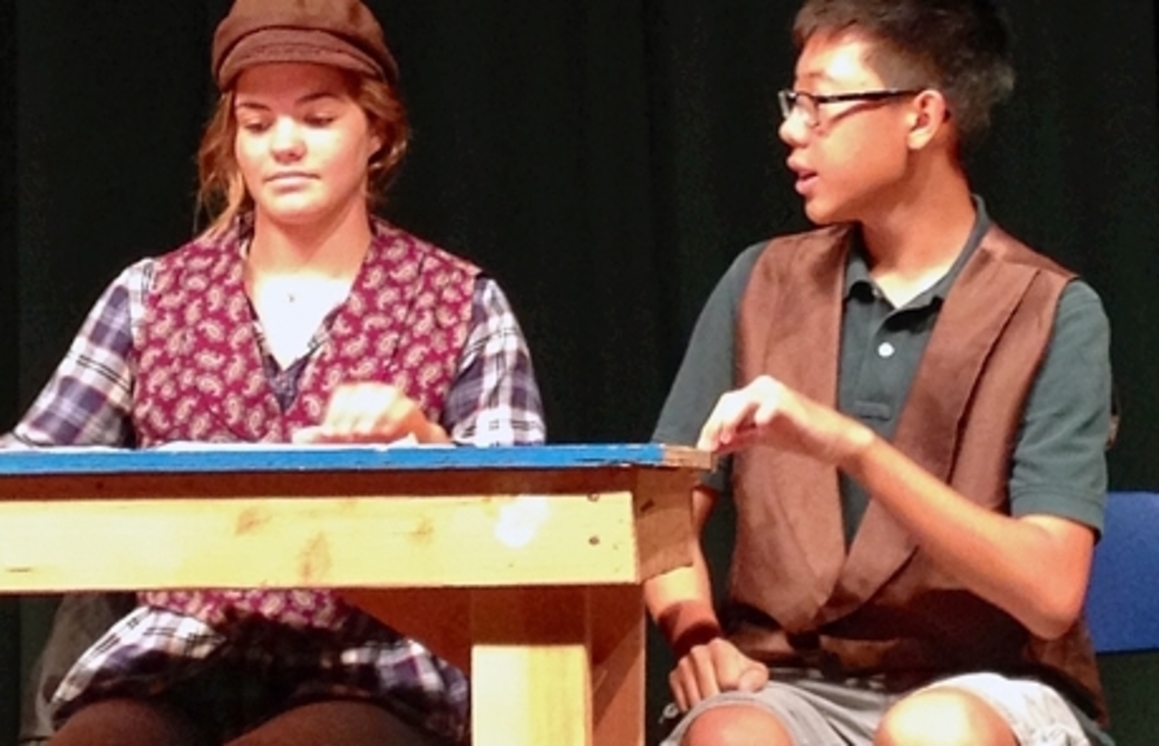 play_arrow
How can performing arts be integrated with history? 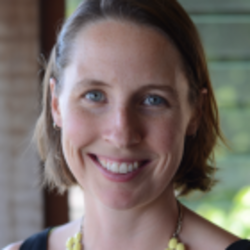 When the students demonstrated through their plays that they knew not only who the important characters of the American Revolution were, but also why the revolution is worth remembering today as the founding of our democracy, I was convinced the project had been a success.

What are 10 Minute Plays?

Knowledge of a country’s history contributes to understanding the country’s present. However, for some students it can be hard to connect to something that feels so far removed from their daily lives. Students may experience history education as merely the memorization of key dates and facts.

Learning history in this manner obscures the important elements of critical thinking, use of evidence and international comparison of various themes such as revolutions.

Two years ago, a Hawaii based teacher came up with 10 Minute Plays as a way to engage her students and make them really care about the characters of the past. When learning about the American revolution, she asked her students to collaborate to create short plays about key revolutionary figures.

The project starts with the students exploring examples of other students’ plays and considering what makes a quality performance. Following this, the students learn general information about the topic before selecting a historical character to write about. Focusing on one character in depth and viewing the other plays.

While 10 Minute Plays presents the research in an exciting format, the students still concentrate on key historical writing skills such as writing a research paper. Students research and write these papers independently before drafting their first scripts. They are then put into groups to read and combine their scripts by creating a considered context for their characters to interact.

Scripts are worked on and refined before rehearsals begin. The students were mentored by those studying advanced acting to bring their performances to life. The plays are finally performed to younger students who were learning about a similar period in history.

This provides the authentic audience that can make learning meaningful and engaging and also gave the students a real deadline to work towards. Additionally, watching the plays inspire and motivate the younger students in their own history classes. They even had their own revolution when they decided that they didn’t want to be recess monitors anymore to ensure they had their own playtime too.

Performing their own plays and watching the other plays provided students with both an in-depth knowledge of certain characters and a broader knowledge of characters across the period. Student feedback about the project was positive and their work was of a higher quality because they were so invested in the project.

As well as developing historical understanding of the period, some students even researched how people spoke in the 1700s so their scripts sounded as authentic as possible.

While these plays were based on the American Revolution, it could easily be adapted to other time periods or even used in other subjects. For example, to explore the role and contributions of scientists.

There is much more critical thinking involved when the students are creating their own plays rather than being given a scene to read. A lot more aspects are involved in the process, allowing students to own their work and allowing a wider scope of students to shine in the traditional humanities classroom.

The standard of the work produced is much higher because it is a part of a larger project with time for revisions and improvement to writing.

While the history curriculum may differ from country to country, the role of key figures can still be explored through the writing and performance of 10 Minute Plays.