What Do You Do When A Student Can't Write? 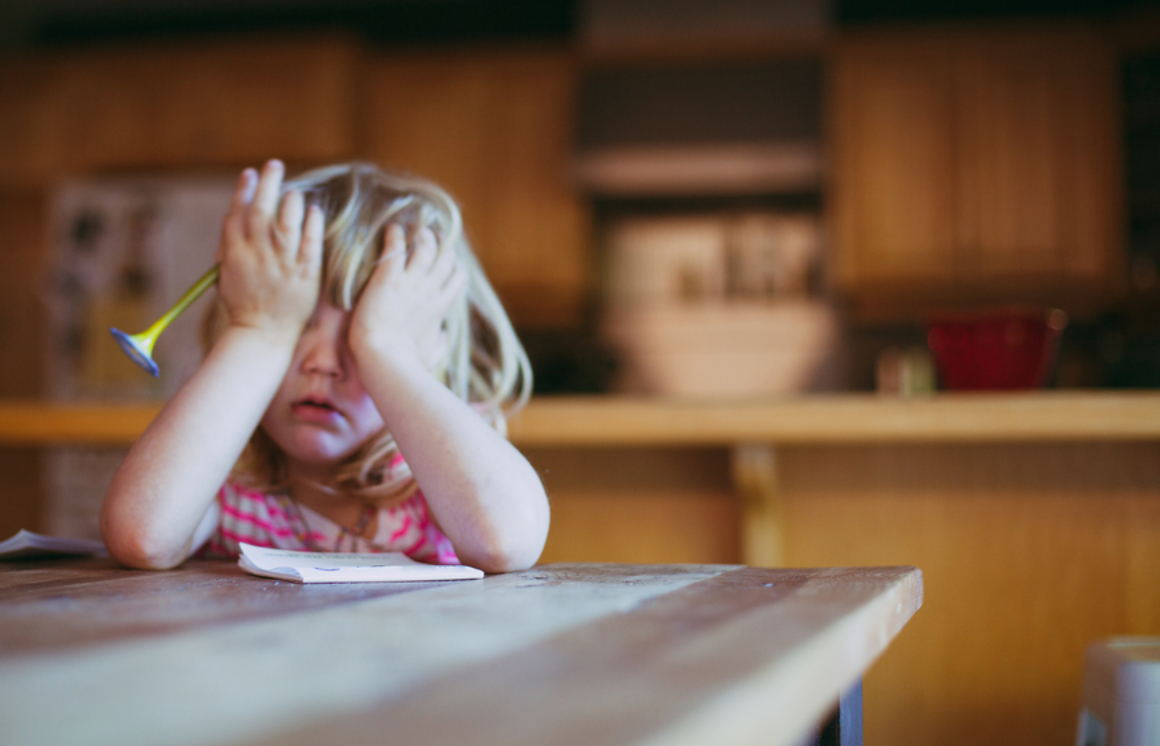 Reece thought he was bad at writing because he couldn't remember how to spell words and his handwriting was messy. But that's nothing to do with being a writer, writing is about imagination, passion and fun. We're teaching creative writing completely the wrong way, so we found out at Bett 2018 how we should be doing it.

Reece didn’t think he was any good at writing – he was good at maths, sure – but English just wasn’t for him. That was OK for Reece, he thought he’d just focus on what he was good at and ignore what he wasn’t. He was terrible at spelling and handwriting so why pain himself by focusing on his negatives?

Does this story sound familiar? This is one of the children Henry Smith, co-founder of Pobble, told the audience about in their discussion 'How To Train Your Pupils To Write' at Bett 2018. Unfortunately this story is all too familiar, with many children being put off writing either because they have dyslexia or feel they’re just not very good at it. 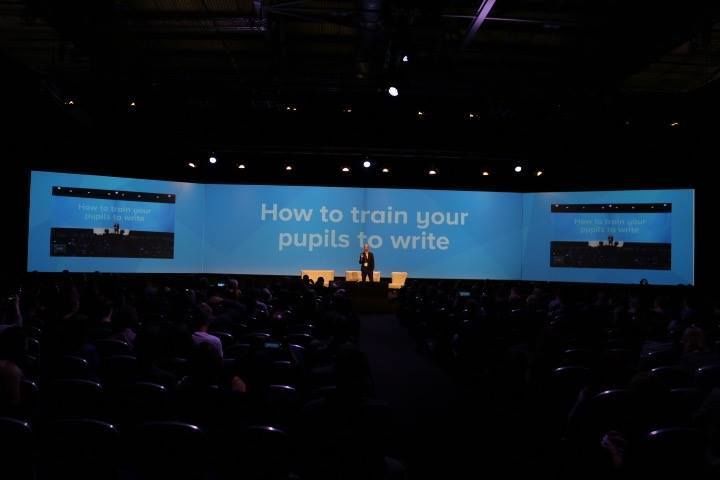 Sure, maybe this doesn’t matter, maybe it’s OK to only focus on your strengths. But that doesn’t really cut it when it comes to writing. The problem with writing is that it’s a universal skill, it’s not just for those who are good at it. Most standardized assessments involve writing – this will determine which jobs and universities you can apply for – plus to get a job you have to write a cover letter and CV, and you will be judged on how you present yourself online (which involves writing, too).

More than that, writing is a way of expressing yourself and making sense of the world – not to mention expanding your imagination and creativity. Can we really afford to let kids who aren’t traditionally seen as ‘good’ at writing slip through the net?

Children don’t have to be put off picking up a pen or pencil, these can be tools for passion and excitement, just as it turned out for Reece. Reece’s school started to use Pobble, an online platform where children can upload their writing and receive feedback. Even though Reece didn’t feel like his handwriting was good – which to be honest isn’t a stress for most adults as everything is usually typed – and his spelling was all over the place – also not an issue for adults thanks to autocorrect – Reece wrote a story and watched as the comments came rolling in!

Some kids were so impressed with Reece’s story, ideas and way with words, that they even asked if they could borrow some of his phrases. Reece’s phrases – the kid who thought he wasn’t good at writing. Can you imagine how empowering that must’ve been for him?

We need to get over the idea that spelling and handwriting are important for writing. Sure they have a place, but by over-emphasizing them (and telling kids they’re a failure at writing) we are causing major blocks to them accessing skills and talents that they have.

Writing is a form of escapism and provides children with an opportunity to do anything they want to do! This is an incredible outlet for children from less-advantaged backgrounds as it doesn’t require many resources – simply a pen and paper (or keyboard) and a lot of imagination! This is a powerful prospect for children as Chris Dyson, Headteacher of Parklands Primary School in Leeds, told the Bett audience, "We need to get back to writing from experience and losing yourself with a pen. When I was young I had nothing, but when I picked up a pen I could be a winner at the FA, be at Wembley stadium, I could be anything I dreamed!" 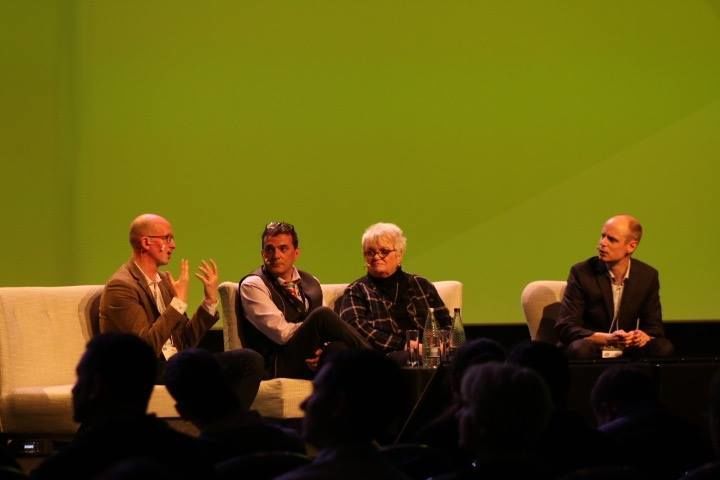 The way we present writing to children needs to change. It needs to be more informal, focusing on the passion, the fun and celebrating children’s stories – instead of making them feel like they’re not good enough. “No writer actually enjoys the activity, it’s very hard and it makes you vulnerable. It requires a lot of affirmation, support and encouragement.” explained Piers Torday at Bett, Author and Guardian Children’s Fiction Prize Winner.

This vulnerability makes it incredibly difficult to reach children who are embarrassed by their lack of literacy skills. So educators need to make sure they are supportive, encouraging and using up-to-date tools like Pobble which can light up children’s imaginations. As Dyson said, “With a lot of love and a dream we can turn kids lives around.”

Fired up to get your students into creative writing? Check out The Creative Writing Edit. 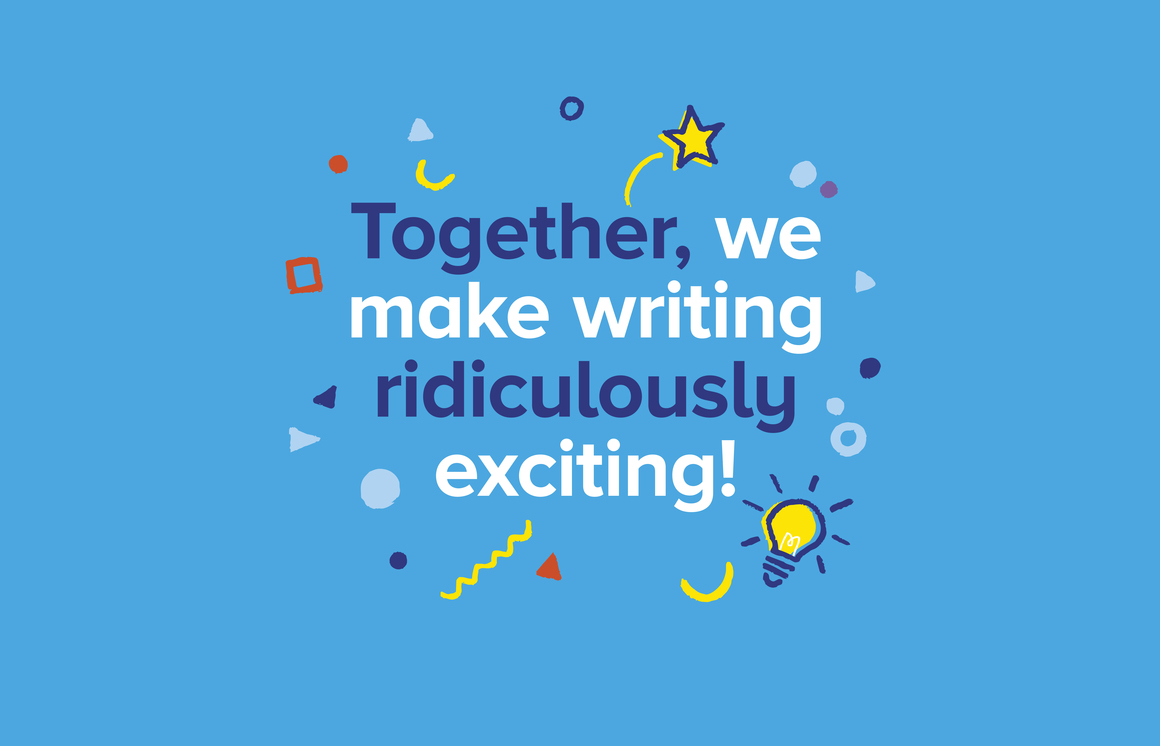 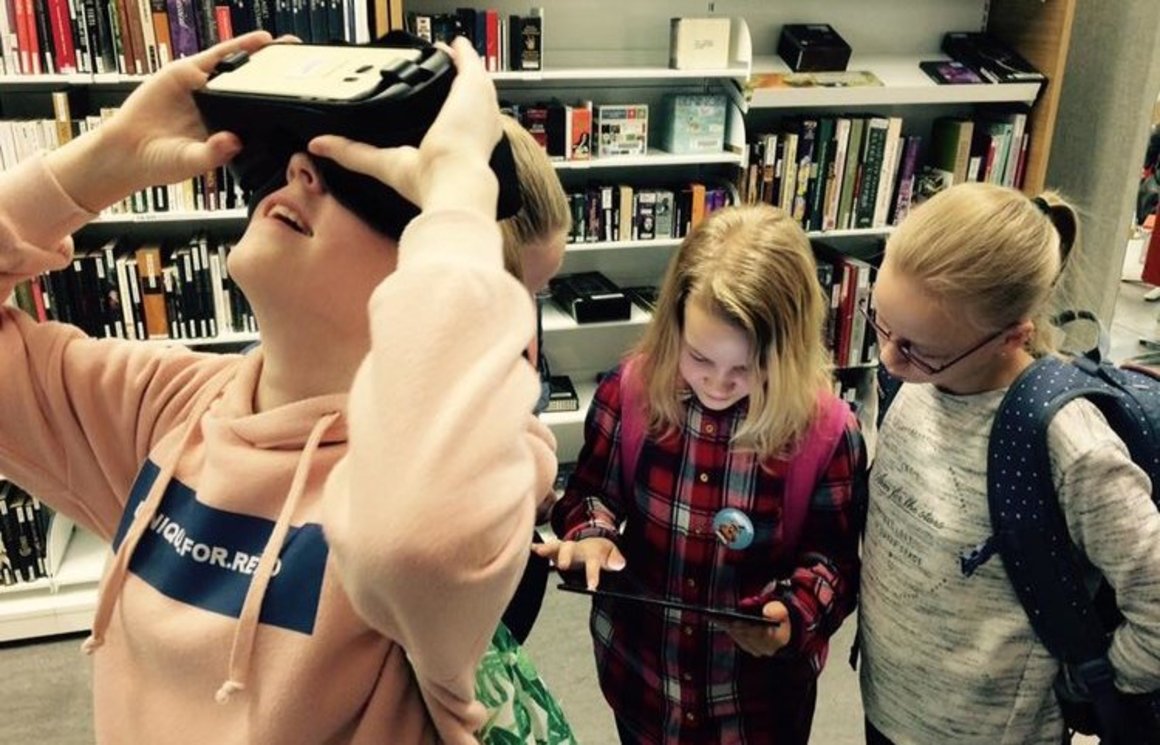 article
Could Virtual Reality Help Dyslexic Students?
Serdar Ferit, Co-CEO of Lyfta, was holding a virtual reality workshop in London when he came across a startling surprise. One student with severe dyslexia found the virtual reality experience eradicat
22.1.2018 Josephine Lister 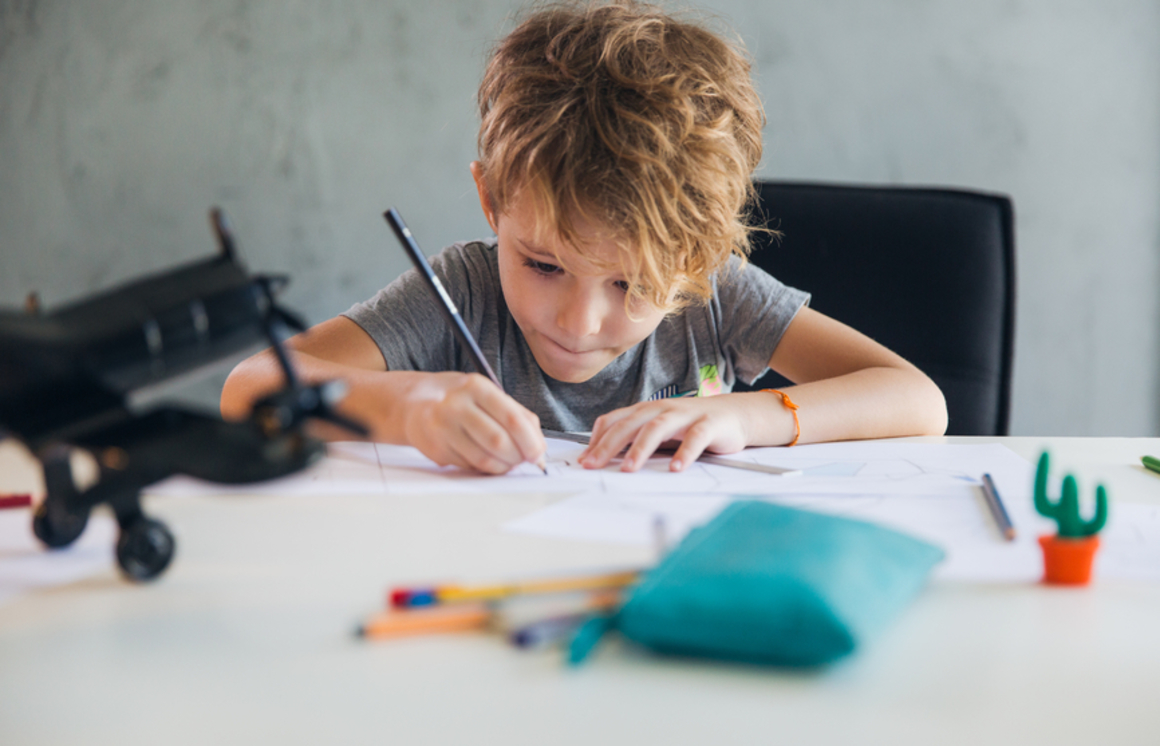 article
Teacher Testimonials : How To Make Even Reluctant Students Into Published Creative Writers
Struggling to get your students engaged in creative writing (particularly the boys)? We hear how Pobble's innovative approach has improved creative writing and literacy skills in a school in England.
9.1.2018