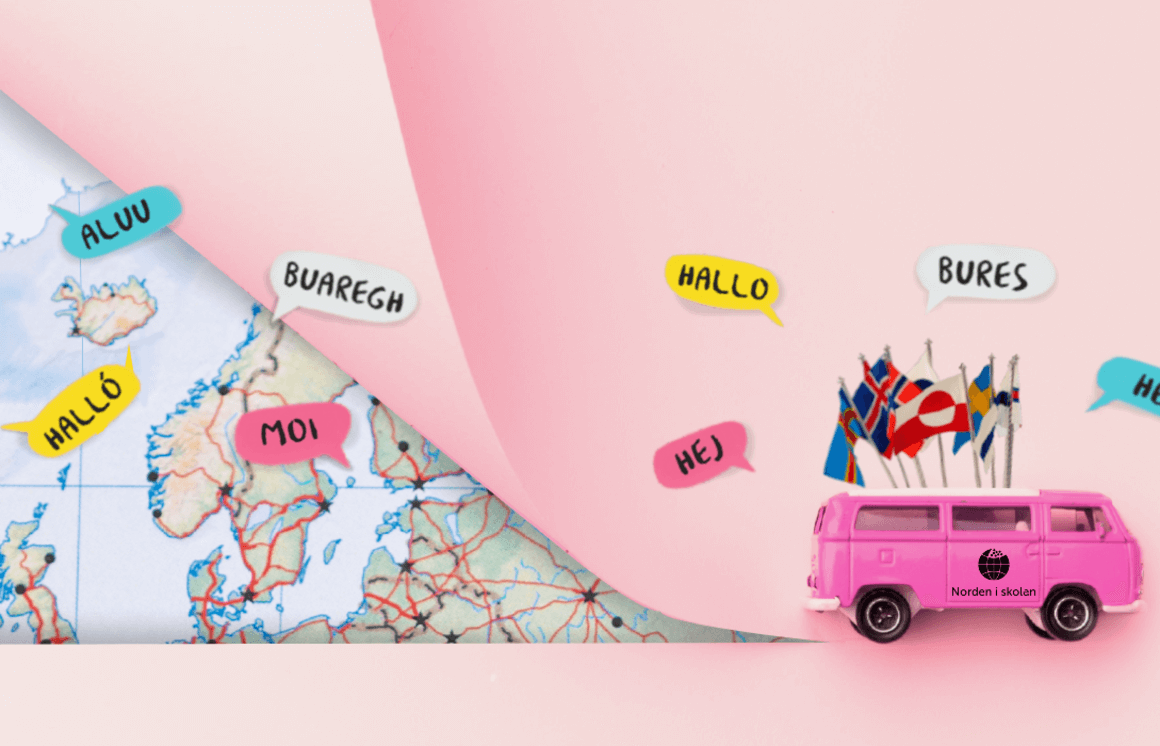 Norden i skolen is a free and interdisciplinary teaching platform with over 22,000 registered teachers in the Nordic countries, developed by the Norden Associations with support from the Nordic Council of Ministers and Nordplus. The platform gives teachers and students in both primary and secondary school unique opportunities to work with Scandinavian neighbouring languages.

Every year, February 21st marks International Mother Language Day. This day recognizes that languages and multilingualism can advance inclusion, and the Sustainable Development Goals’ focus on leaving no one behind. UNESCO believes education, based on the first language or mother tongue, must begin from the early years as early childhood care and education is the foundation of learning.

This article highlights the work of Norden i skolen, a selected innovator for the HundrED Spotlight on Bilingual Education in partnership with the Swedish Cultural Foundation, a free educational platform for the whole of Norden that offers K12 educational material in all Nordic languages.

On International Mother Language Day, Norden i skolen (Norden in school) would like to highlight the opportunities we have in Scandinavia thanks to the closely related languages Danish, Swedish and Norwegian. Not only can we understand each other and be puzzled by the similarities or differences between the languages, but we can also see ourselves in each other's languages, developing a deeper understanding of our own mother language. Today, we, therefore, want to highlight an often-forgotten detail, namely the importance and benefits of including neighbouring languages in mother language teaching.

By studying word choice and structures in the other language, an opportunity is also provided to gain a new and deeper understanding of one's own language.

Neighbouring language education is often approached through traditional teaching methods, like those used for mother language education. The teacher might present an excerpt from a text in the original neighbouring language to the students, who then are tasked to read the text, discuss it, and highlight difficult words. This type of teaching method is worlds apart from the active learning advocated for in the field of language didactics. It's a long-recognized truth in language didactics that the most efficient and lasting language learning takes place when the students are actively using the language themselves. Therefore, Norden i skolen uses a social constructivist and learning-by-doing approach to language learning, where the student is made an active, instead of passive, participant.

In the last year, Norden i skolen has put extra effort toward providing innovative education technology in the form of an authentic and real-time neighbouring language learning tool – the ‘Nordisk Skolechat’ (Nordic school chat). In the video chat concept, Nordic school chat students from across the Nordics are brought in direct contact with each other. Randomly chosen students show up on the screen – perhaps from Norway, or even the Faroe Islands.

They are then given five minutes to talk in Danish, Norwegian and Swedish before being sent on to the next random language meeting. Nordic school chat creates a vivid and communicative form of education which gives the students a better understanding of the neighbouring languages and motivation for long term language-learning.

Nordic school chat contains several sub-concepts of which the so-called ‘theme chat’ will be in focus the coming year. The thematic chats are arranged twice a month and are, as the name suggests, based on a new theme each month. The next school chat will be held on March 23 on Nordic Day. It will, of course, have a Nordic theme, and we expect hundreds of participants.

In Nordic school chat, the students are put in a situation where they must reflect on how to express themselves in different ways if their chat partner is unable to understand them. The students get to try out different means of expression by switching out words and building sentences in various ways. By communicating with each other, they are forced to find words and synonyms in their language that they would not otherwise be aware of, all in a fun way by creating acquaintances in the rest of the Nordic region and learning about the Nordic culture.

When a student notices that he is understood by another person with another language, while speaking his mother language, the student gets a deeper understanding of the kinship between the languages.

The student is hopefully filled with an eagerness to learn more about the other Scandinavian languages, but he is also most likely going to put more value in his mother language as a tool for cross-border communication. All of the Nordics are invited

Today we also want to highlight that Norden i skolen is not only about Scandinavian, but also about Nordic culture and languages. To make resources available in as many of the languages spoken in the Nordic countries and autonomous regions as possible is important to us. Prioritising the representation of smaller languages, such as Greenlandic and Faroese, in short films and other content on the platform, is a way to give students all over the Nordics an opportunity to experience the different melodies and languages spoken in our latitudes. This is all a part of our mission to provide a broader understanding and appreciation of Nordic languages and mother languages overall.

We in the Nordic countries are bound by a special linguistic relationship between our languages, so let us use it to our advantage to enrich our language skills within and across borders. 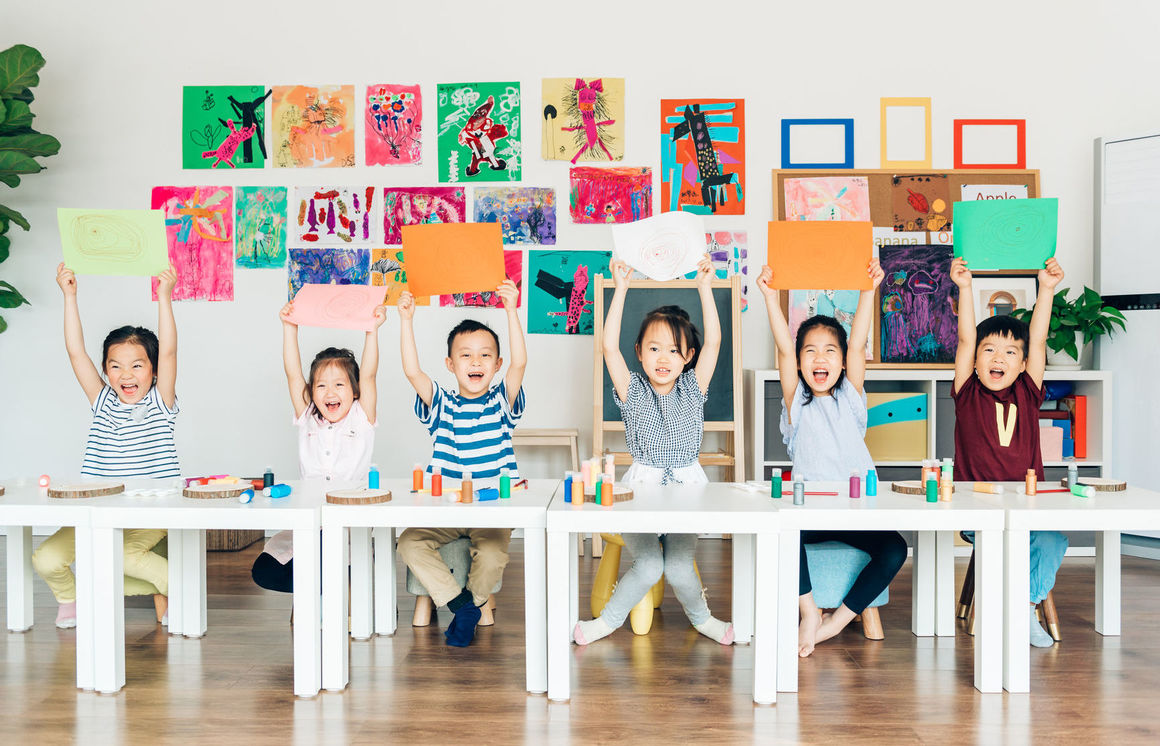 Bilingual Education
Language Learning Multilingualism
Language Showering in Jyväskylä
Language showering is a method of foreign language teaching where preschool teachers, at times, use target languages during the children’s everyday activities. The primary aim of the method is to prov
location_on Finland 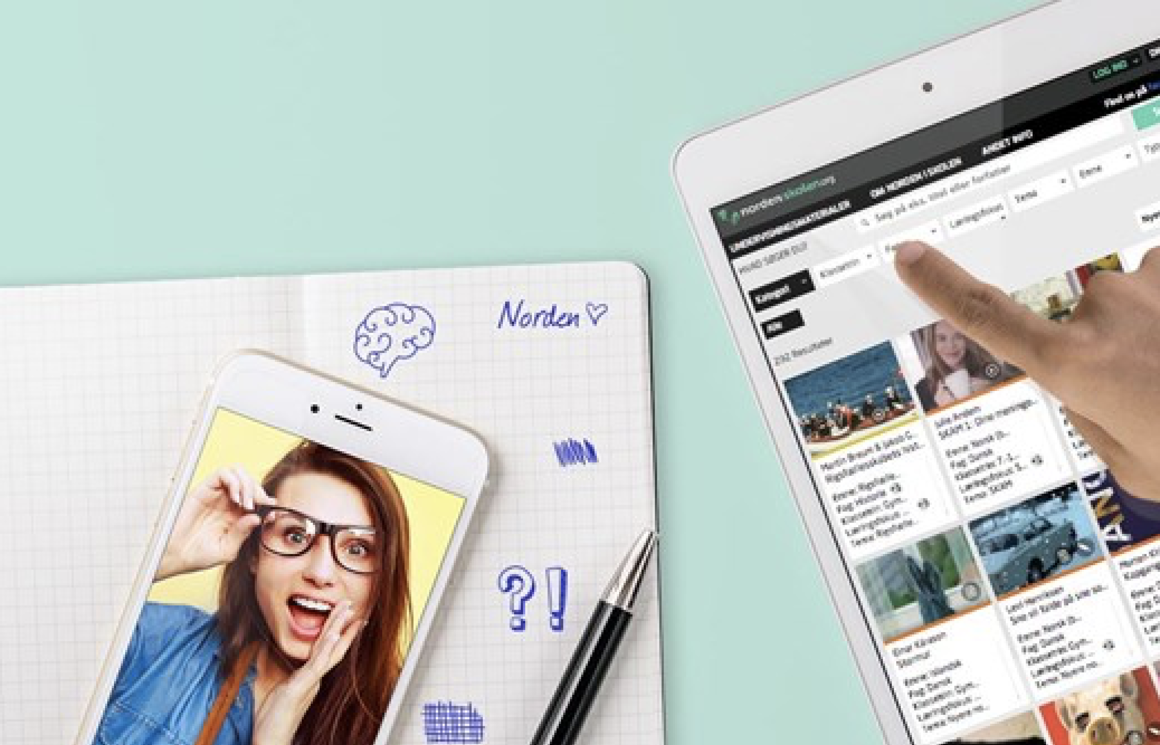 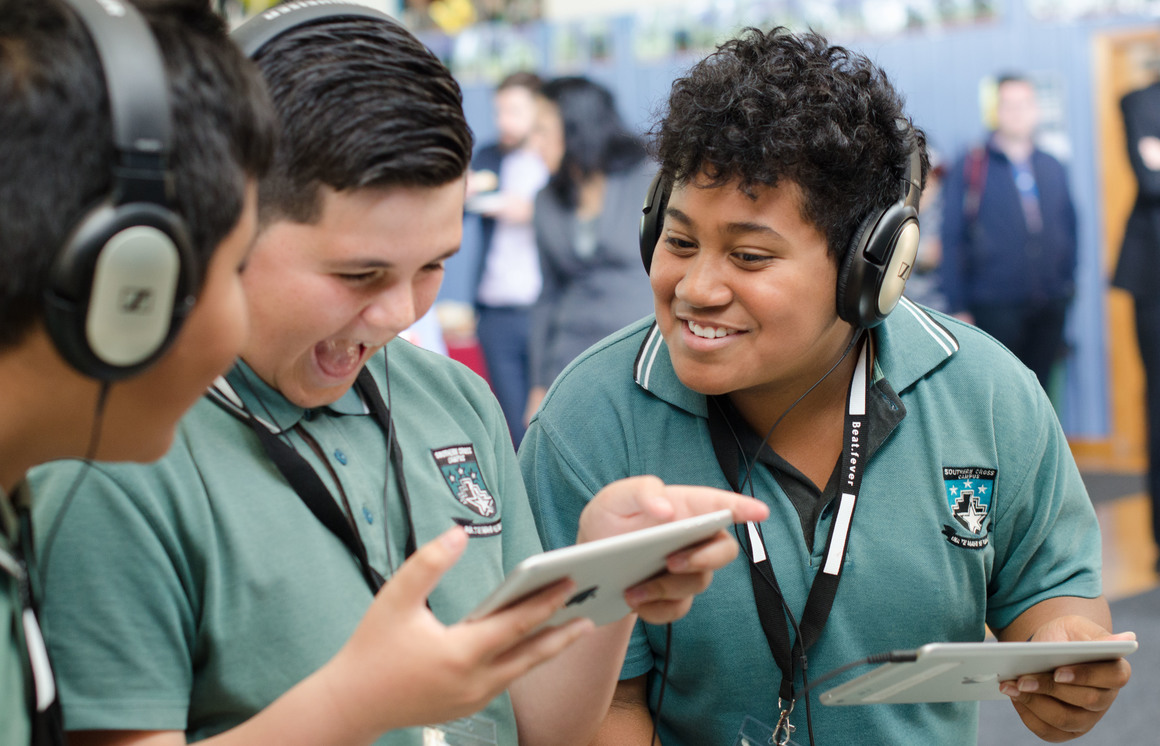 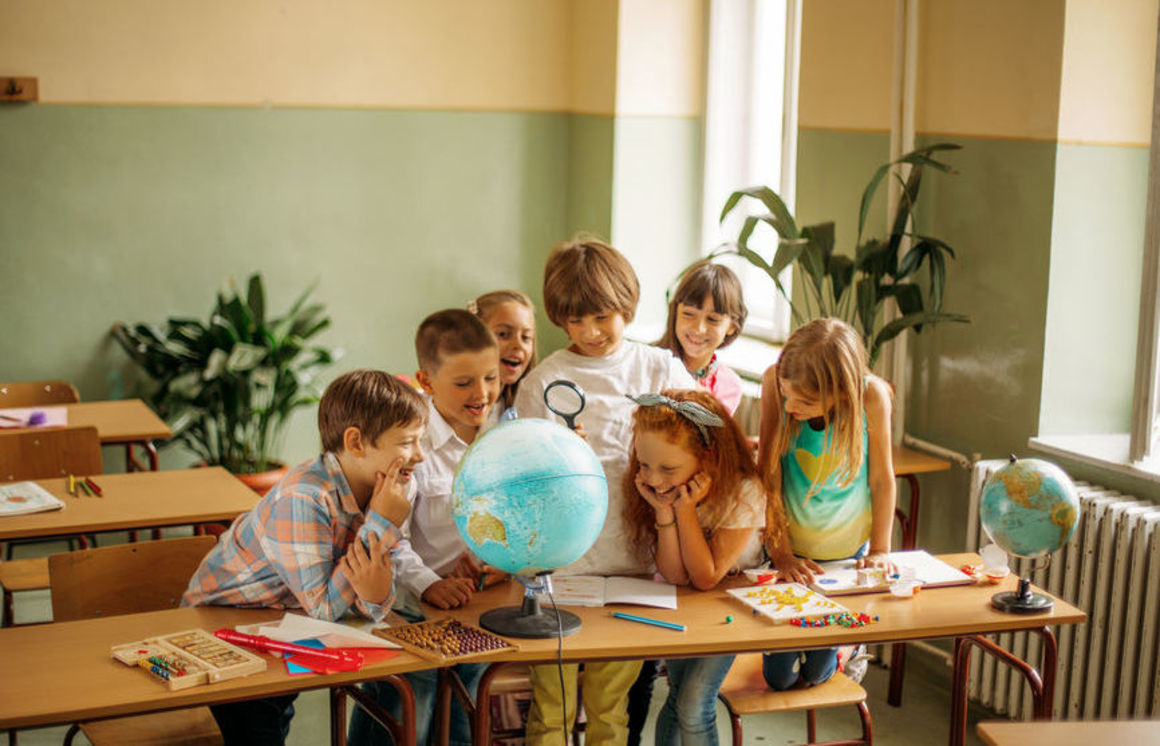