Can you build 21st-Century Skills in Students Through Public Problem Solving? Yes! 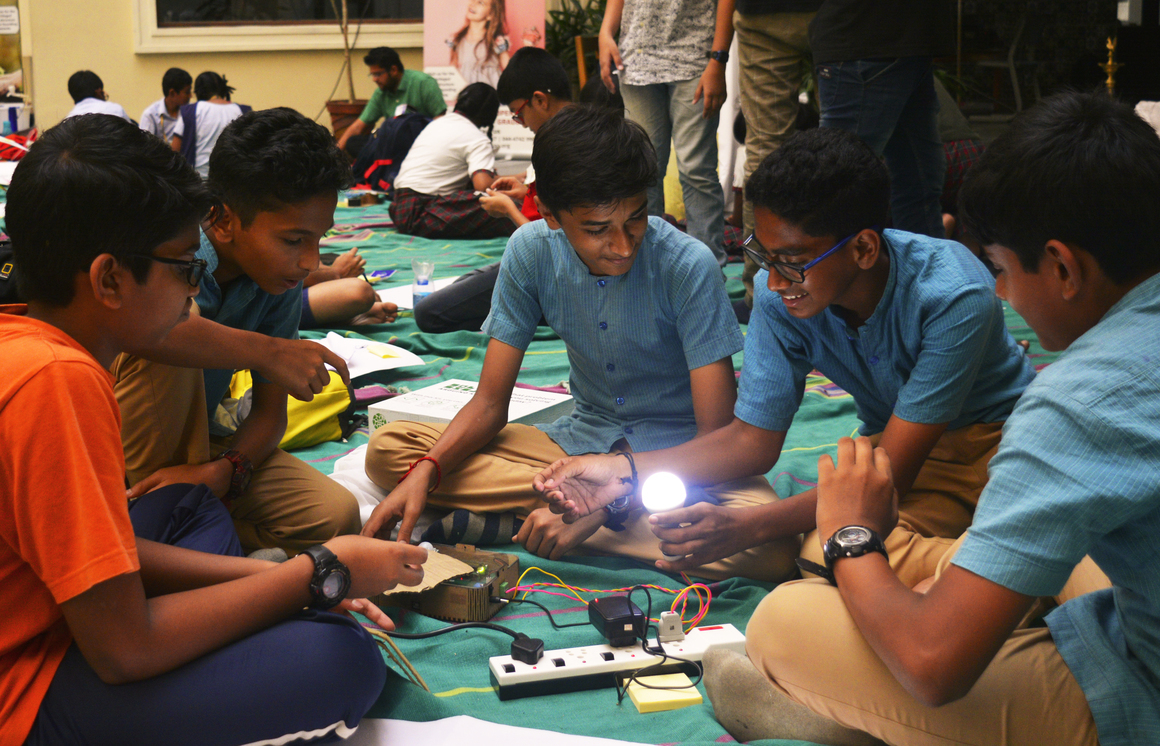 Reap Benefit believes that sustained civic action leads to an increase in 21st-century skills, civic engagement, and civic knowledge in young people. We are building a grassroots movement of young citizens under the age of 25 called Solve Ninjas who will tackle the civic and environmental problems faced by their community. We plan to activate 1 million Solve Ninjas by the year 2022.

While on the one hand, we have this abundance of problems, on the other hand, we have an abundance of young, capable citizens (one estimate puts the number of youth in India at over 600 million) who can be a tremendous resource to their communities in tackling these issues. And yet, less than 1% of young people in the country have taken any step towards making a difference in the civic life of their community.

How can we nudge young people towards making a difference in their communities? By developing a combination of knowledge, skills, values, and motivation in them.

We are building a grassroots movement of young citizens under the age of 25 called Solve Ninjas who will tackle the civic and environmental problems faced by their community. We plan to activate 1 million Solve Ninjas by the year 2022.

Solve Ninjas engage in a cycle of citizen problem solving where they discover and investigate local issues, and build solutions to the identified problem. Through this cycle of problem-solving, young people also learn crucial 21st-century skills like collaboration, critical thinking, communication, applied empathy, and grit.

The benefits are twofold: in the short term a) communities and neighbourhoods benefit from having their grievances investigated and solved and b) local governance improves through citizen participation. In the long term a) democratic functioning is strengthened as young people learn to hold elected representatives accountable while b) learning 21st-century skills that are widely acknowledged to be crucial to future employment and meaningful contribution to society and the economy. Young people of today are trained to become the civic entrepreneurs, community leaders, and problem-solvers of tomorrow.

How do we know that civic action leads to an increase in 21st-century skills, civic engagement, and civic knowledge?

In 2019, Reap Benefit partnered with Godrej to build the civic muscle of 124 young Indians in two affordable private schools in Bangalore.

Solve Ninjas in classes 6, 7, and 8 explore themes including waste, water, sanitation, and public commons under the able guidance of our mentors, and their problem-solving personas were activated through Reap Benefit’s problem-solving technique: DISS — Discover, Investigate, Solve and Share. They tapped into their own latent skills and also learned new ones, which they went on to apply in their schools and communities in a plethora of ways: campaigns to cut down the use of plastic bags, fixing aerators on taps in their schools to save water, investigations around the number of shops, households and street vendors not segregating waste followed by a campaign to promote the same. Seemingly small actions, which collectively have a great impact. One group of students identified a water tank near the school that was always overflowing. As a first step, they identified the people responsible for the tank, collected their phone numbers, and posted these on the tank. They then requested those who used the tank to contact this number if there was a tank overflow. As a second step, they prototyped an alarm to detect the overflow of water which would alert the locals. While this did not work as the height of the tank, and the length of the detection ball needed to be considered became an issue, it was an excellent learning for them in finding different ways to solve a problem.

Here’s a snapshot of what these Solve Ninja’s achieved But how can we know for sure that new skills are being acquired by students and that they can be ascribed to Solve Ninja bootcamps run by our mentors?

By deep-diving into numbers.

We captured data through an assessment questionnaire that was administered to the students before and after the engagement. The questionnaire measures students’ knowledge, as well as actions taken.

To benchmark the data we collected, we also conducted the assessment for control groups in both the schools.

We then ran two statistical tests on our data to validate our findings with the help of Alvin Vista, a Student Outcomes Measurement Specialist (Global) at Teach For All.

Here’s what we learned In a nutshell: Civic action DOES lead to an increase in 21st-century skills, civic engagement, and civic knowledge.

Alvin Vista on reviewing the results shared that they were ‘statistically significant’.

Nikhila Kanakamedala from Reap Benefit’s data team shared ‘Knowing that civic action leads to 21st-century skills is one thing, but seeing it reflected in numbers, in a way that is proven to be statistically significant, is such a huge thing!

“It is such a major source of validation for all the work that our mentors on the field put in every single day. It’s so powerful to see a class that has been categorized by the school as being ‘academically weaker’ outperforming their academically stronger peers on questions around Critical Thinking, that too by such a huge margin! Similar results showing our Solve Ninjas outperforming students in a higher grade in the control group was also satisfying! And how did they do this? All by taking civic action and making their communities better — by being the 21st century citizens that the country needs.”

How can you make an impact in the lives of young people and their communities?

If you are an organisation or school looking to build skills in the young people you work with, reach out to us at Reap Benefit to explore ways in which we can collaborate. We have the skills and the numbers to back us. 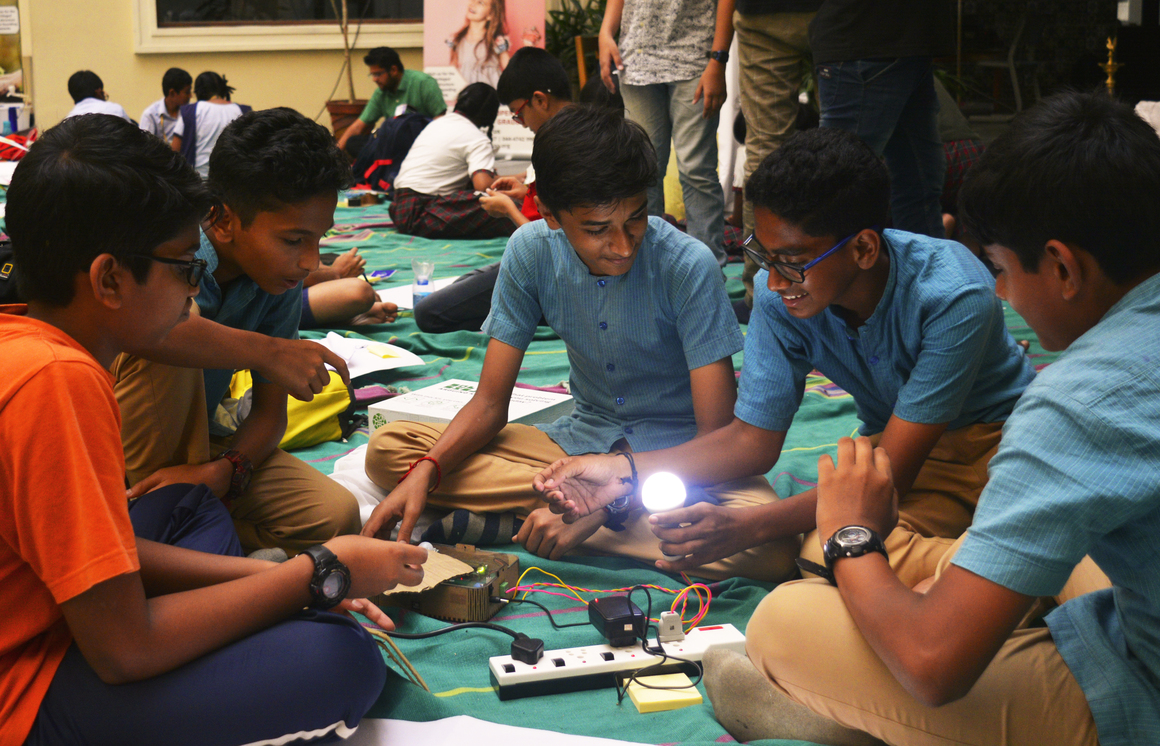 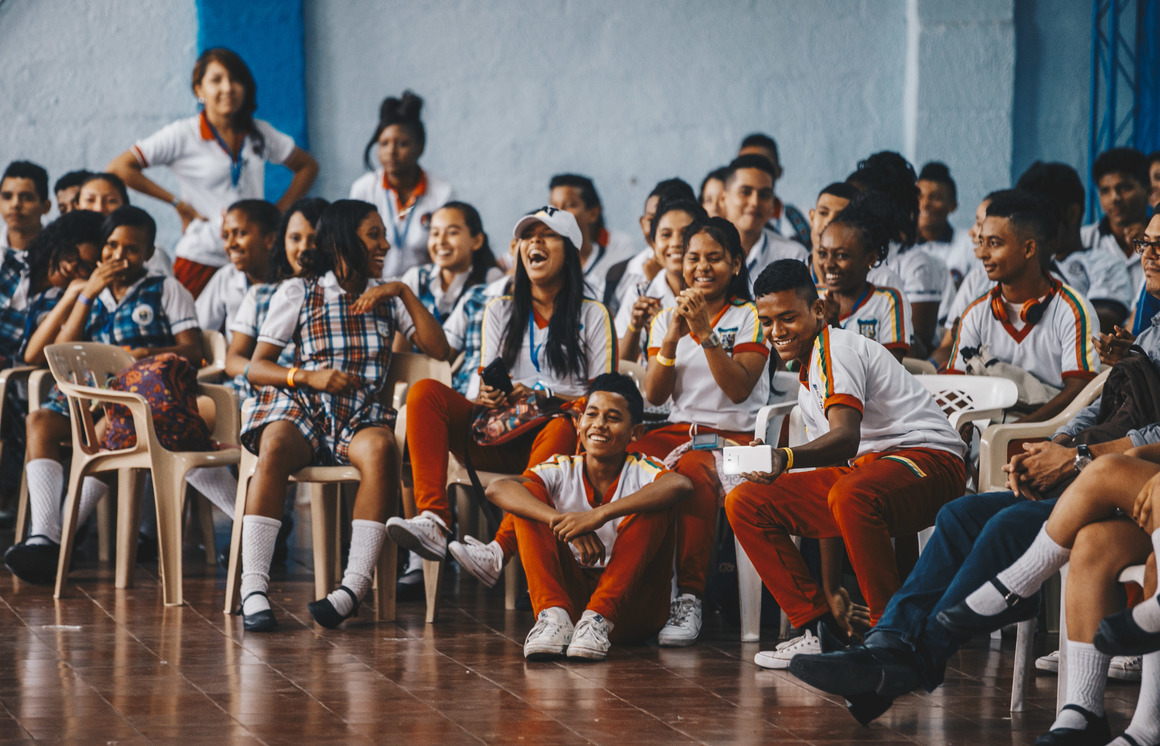 impact story
New Spotlight on 21st Century Skills in Latin America and the Caribbean in Partnership with IDB
The Inter-American Development Bank (IDB) and HundrED, announce the launch of a new Spotlight project. This project aims to identify effective models for cultivating 21st-century skills in students by
15.7.2020 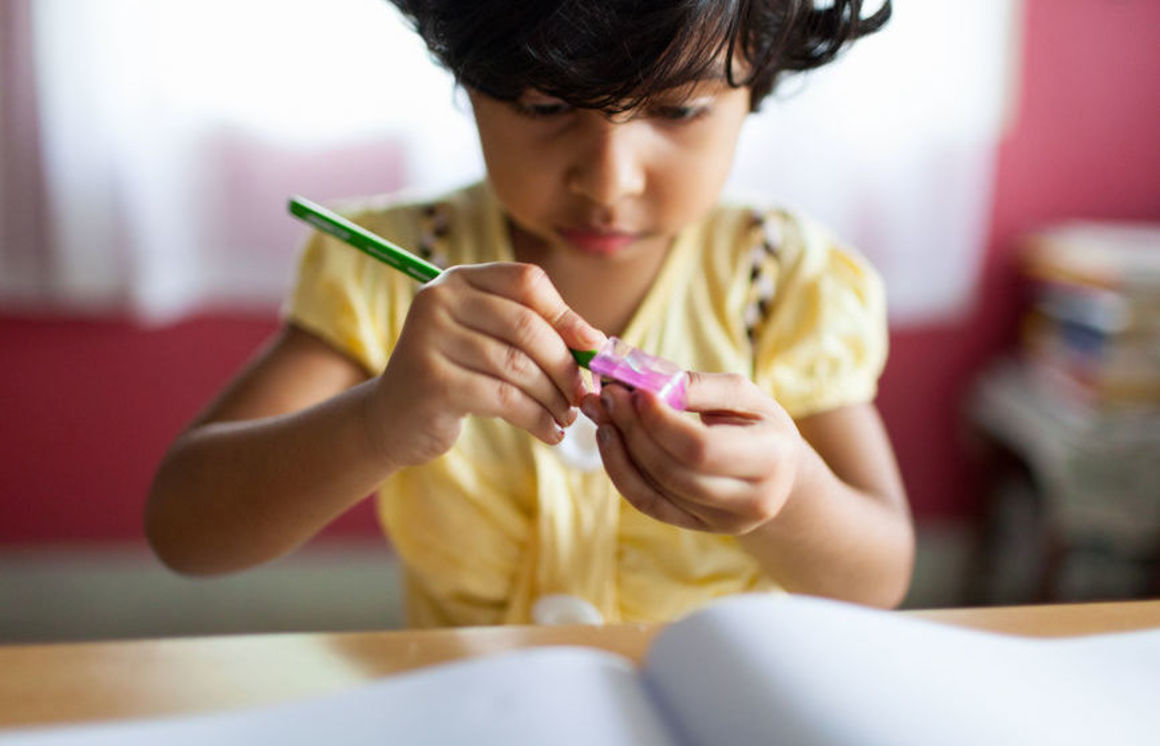 community article
How HundrED Ambassadors in India have Supported Learning during Lockdown
The Indian school system is one of the largest in the world, with 247+ million learners and 9+ million teachers across 1.5+million schools. On Monday, March 16th, 2020 the Indian Government announced
29.4.2020