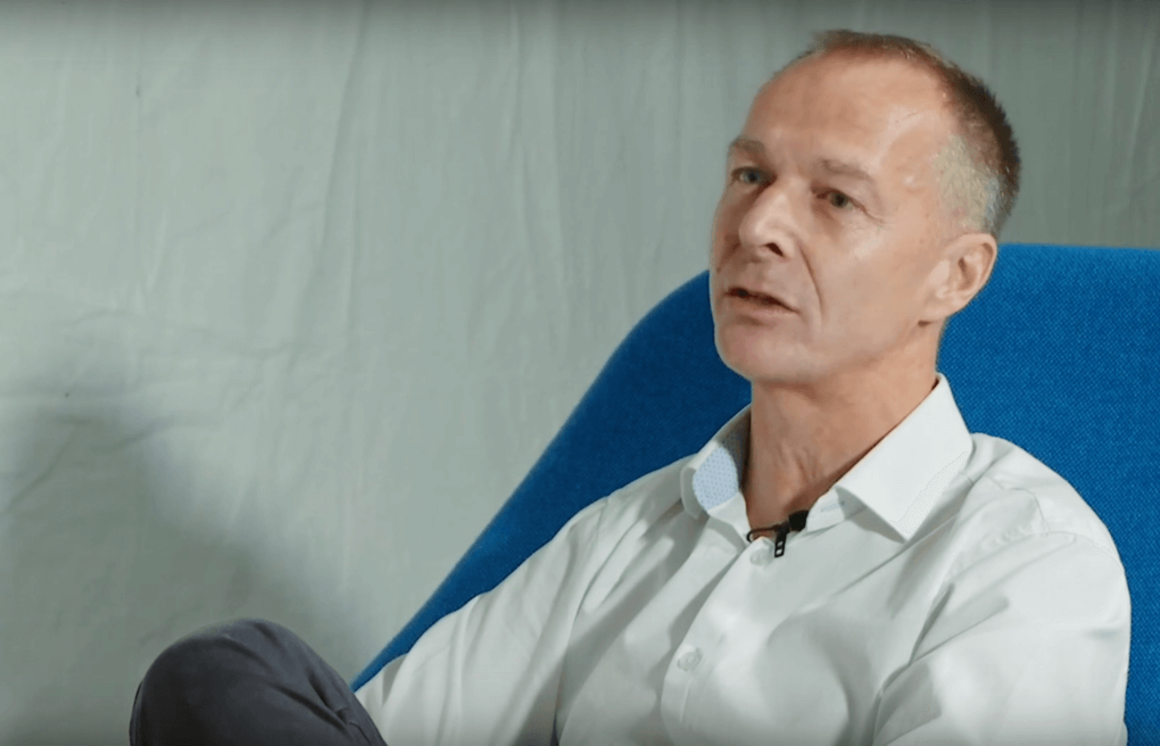 Bryn Llewellyn, is the founder of Tagtiv8 Active Learning games. An innovation selected for the HundrED 2019 Global Collection. Bryn was a teacher and school leader, but became disillusioned and extremely worried by the fact that in the UK the focus seemed to be solely on English and mathematics. He decided that there had to be a more creative way to teach these two subjects. Read more about Tagtiv8 and how learning math and English can happen actively!

Bryn Llewellyn, is the founder of Tagtiv8 Active Learning. An innovation selected for the HundrED 2019 Global Collection. Bryn was a teacher and school leader, but became disillusioned and extremely worried by the fact that in the UK the focus seemed to be solely on English and mathematics. He decided that there had to be a more creative way to teach these two subjects.  Read more about Tagtiv8 and how learning math and English can happen actively!

How does Tagtiv8 open up the rest of the curriculum?

For many children, English and mathematics is the staple diet. Quite often you’ll find that in the UK anyway you’ll have those subjects taught in the morning. If there are certain children who have not met the age related expectations they go through an intervention program and therefore miss out on the arts and physical activity elements within school. By playing games or by taking the games into the PE hall or outside there’s neuroscience involved but to me it’s something magical! You’ll get children who are physically active and then reveal things that maybe the teacher didn’t know before. Quite often the teacher who I’m co-delivering the session with will say things like “I didn’t know he could do that” and I’ll say well why not? You’ve been teaching him for two terms? The teacher will reply: “he’s never written it in his math book, or never put his hand up in our math lesson to show me that he knows that”.  [That teacher] has just seen a pattern that nobody else has seen before. You talk to the children, those children who may be deemed reluctant learners during the sessions and after the physically active learning sessions you might ask them if they enjoyed that math session and the response is “math? I thought it was PE” so maybe it’s a little bit sneaky maybe it’s a bit like maths by stealth or teaching English and spelling and phonics by stealth but it does work. It gets those children who may have a fear of a certain subject and gets them involved to a level that they wouldn’t normally get sat down in the classroom.

What impact is Tagtiv8 having in schools?

The Tagtiv8 program has grown to the level now that we’ve got about 200 schools on board in the UK, we’ve got some schools in Australia, in France, Northern Ireland and Ireland. Obviously, we would like to get more schools involved in more countries but in terms of the impact, the anecdotes come thick and fast when we are co-delivering the sessions in terms of children’s enjoyment and children's engagement. Quite often, we find that teachers give us comments about how easy the games are to be played. For example, quite a bit of teachers might feel the children are easier to control to keep on task if they’re sitting down and sometimes with a little bit of hand holding the teachers realise just how easy it is to take the learning into the physical domain, whether or not it’s outside in the hall or in the school hall or in the corridors. I’m certainly not saying that children run around in the classrooms though. Furthermore, it’s all well and good having the anecdotes from the children, the teachers,but to get people to really stand up and listen, you need to have the evidence of impact so we were fortunate to be approached by Andrew Daly-Smith from Leeds Beckett University. He looked at the program and he wanted to test it out to see whether or not the claims that we were making were actually true. He used a gold standard randomised control test which proved impact that went to Nesta. Nesta gave it a level 5, which was the highest award Nesta could give. I think we were only 1 of 9 organisations to get the award that year.  It’s now a case of with that initial research we need to do it on a longer-term study with a larger cohort of children, so that’s the next step for where we go.

Why is it important for schools to encourage more physical activity?

In the UK and many westernized countries, as I said before, the emphasis is on that narrow curriculum of English and mathematics so much so that children often miss out on the creative arts and physical activity. In these days of increasingly sedentary lifestyles with children online we've got a huge problem. Figures bandied around in the United Kingdom state that the NHS spends over 6 billion pounds per annum on obesity and inactivity related ill health. The pioneering schools who were looking at move and learn approaches they’re looking at the physically active learning approaches as being a prevention is better than cure. To quote a colleague it’s about prehab rather than rehab.

Learn more about the Tagtiv8 Active Learning, on their innovation page. 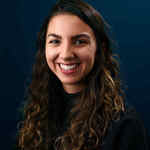 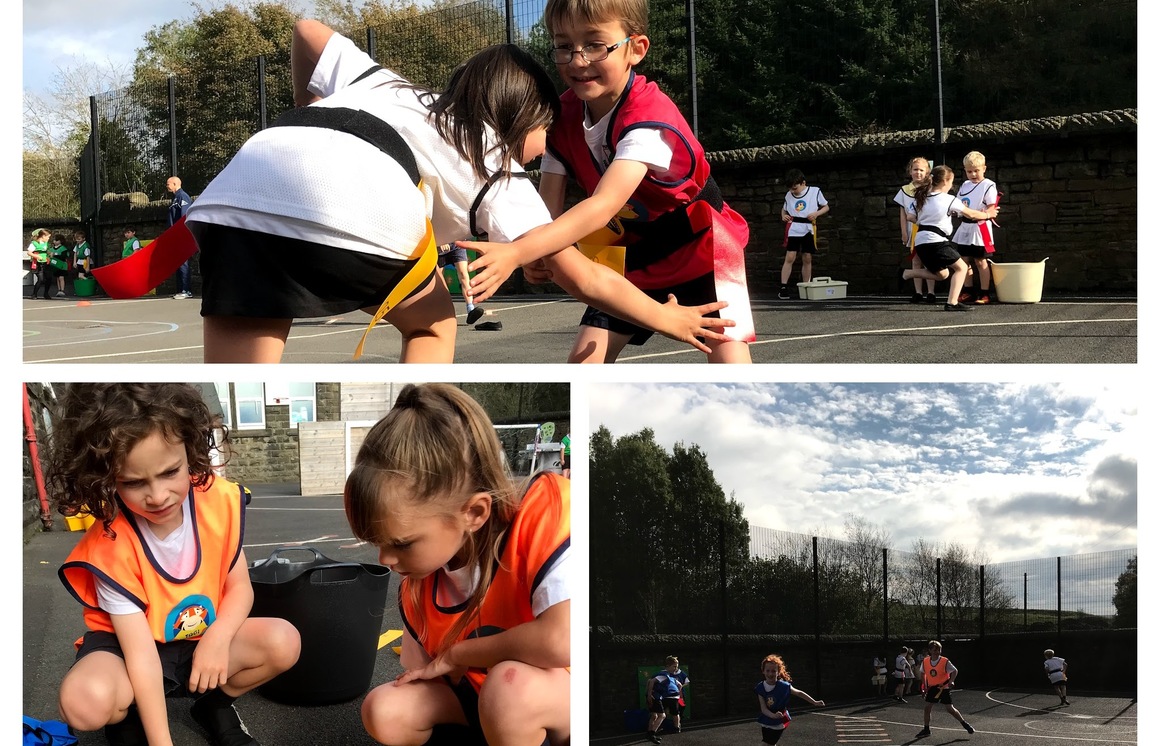 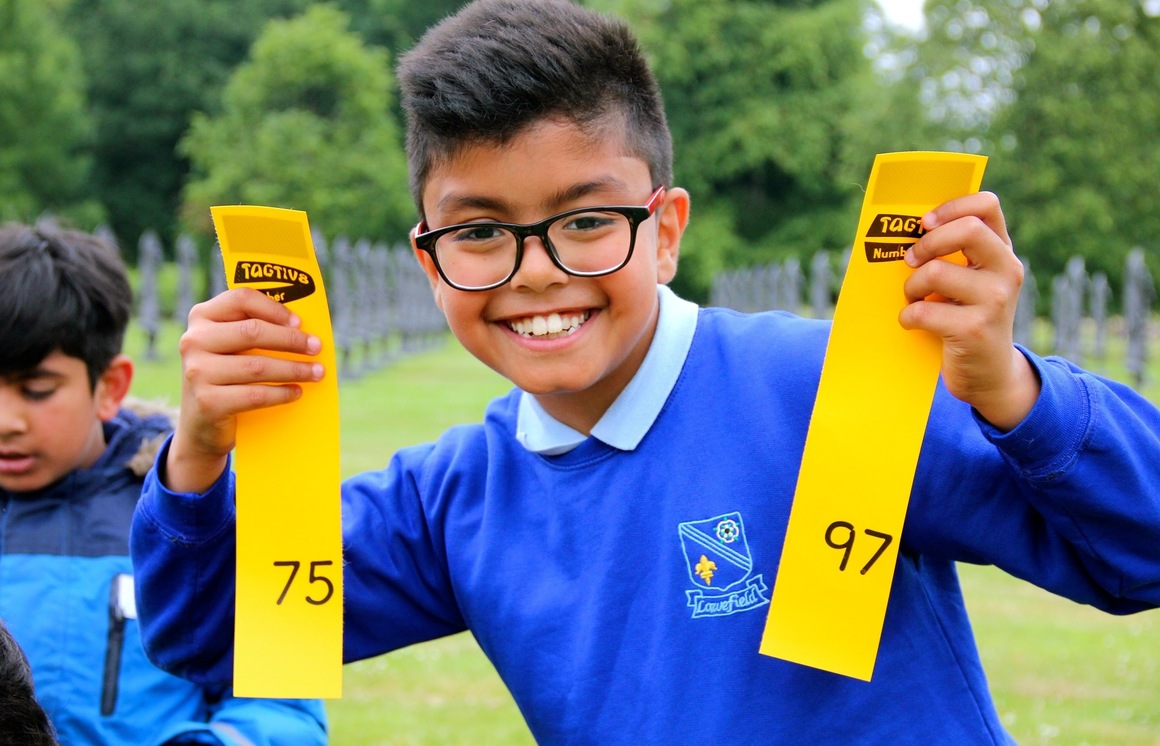 community impact story
Go, Go, Go… Tagtiv8 Active Learning Pioneers Physically Active Learning (PAL) Globally
Tagtiv8 has been recognized in HundrED’s 2019 and 2020 global collections, as one of the leading education innovations in the world. An innovation originating from the UK, Tagtiv8 have grown their imp
31.5.2019 Bryn Llewellyn