Bringing learning back into the hands of family: Project DEFY's COVID-19 Response 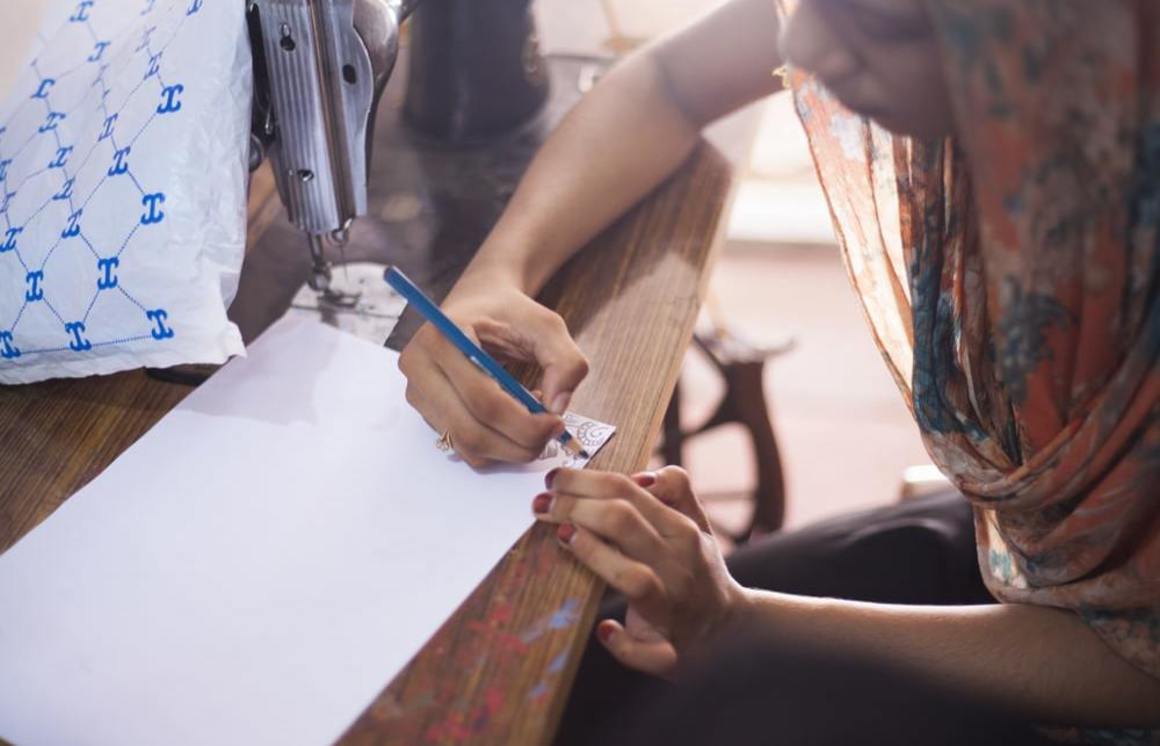 Project DEFY is a non-profit entity with the vision to democratize education and bring learning back into the hands of people. They created the Families Learning Together Program (FLITE) during the lockdown. We thought: If the Learners can’t come to the learning space, let’s turn their homes into learning spaces and families into collaborative teams!

Project DEFY is a non-profit entity based in Bangalore, India. We started with the vision to democratize education and bring learning back into the hands of people. DEFY creates self-learning spaces called Nooks in marginalized communities. These spaces encourage learners to create projects based on their own interests; they learn exactly what, how, and when they want to. The self-learning spaces are in 17 communities and 4 countries like India, Rwanda, Uganda, and expanding into Zimbabwe.

There is a widespread myth that learning can only happen in designated institutions of education such as schools, and only when designated experts (teachers) are in charge. Unfortunately, this myth has become a deep-seated belief in India and worldwide. At Project DEFY, we actively try to break this myth through setting-up alternative learning spaces called ‘Nooks’ where everyone can design their own education, without teachers and textbooks. But what do we do when even those alternative spaces cannot be opened anymore?

Introduction to FLITE (Families Learning Together)

We believe families are more than just a group of people who earn, eat, and live together. In fact, the first learning of our lives takes place within the family unit. During the pandemic, the family unit has taken on some of its previous importance. Most families in the communities we work in don’t have access to the internet and because everything education has gone virtual, many parents are worried that their children’s learning will be stalled. As a problem-solving community, we transformed this challenge into an opportunity. We asked ourselves, why do students and children have to be the only ones learning during this pandemic? And so, we began a low-tech virtual and telephonic program to guide families through the process of learning together, supporting each other in their own learning journeys.

We created the Families Learning Together Program during the lockdown. As always, at DEFY we were working to break myths around education and remind the world that learning can happen anywhere. We thought: If the Learners can’t come to the learning space, let’s turn their homes into learning spaces and families into collaborative teams!

And thus FLITE was born - a state-of-the-art low-tech solution to learning at home.

FLITE requires nothing but a telephone and one hour per week. It’s a series of open, in-depth conversations between members of Project DEFY and family members. In the pilot phase of the six-months programme - going on right now - members of the DEFY team are interacting with ten families on a weekly basis. The program is planned as across outreach, introduction, exploration of interests, defining three goals,

Together, these three projects are aimed at helping them find their ikigai, a Japanese concept that roughly translates to “reason for being.” In the marginalized communities we work with, earning money often takes precedence over discovering one’s interests, but we believe that these can go hand-in-hand. When people know themselves and are free to explore their passions, they often begin to work on solving local problems and enriching their community. Overall, FLITE tries to solve problems such as:

Samuel, 24, and his mother, Mariam have been attending the FLITE calls for the past several weeks. They live in Gahanga, outside of Kigali, Rwanda. The lockdown was especially difficult for them because they come from a poor community, and Samuel’s mother is the sole breadwinner for a family of four. Initially, Samuel’s mother was hesitant to join the calls, because it would take out time from her work. However, as someone who never got to try new things, because she has been selling tobacco since she was young, she was also intrigued by the opportunity to try something new. Mariam told us,

“These calls are very good. Even though I am taking time out from my work for the call, I am happy to learn something new. Today I got a new idea to create a kitchen garden, which I never thought of before. I am also learning how to express myself to other people, and to speak what is in my heart.”

Samuel, on the other hand, is an aspiring musician and comedian. He has been coming to the Nook for a few months now and was dismayed when we had to shut it down due to the lockdown. He says,

“These FLITE calls have helped me to think beyond and think about how I can earn some money. I’m happy that you are trying to challenge my mind to think bigger and dream.”

Now, he has decided to write comedy sketches about coronavirus, in order to promote awareness and distribute accurate information about prevention and treatment. Were it not for the FLITE program, he says, he would not have been motivated to pursue this project. In Whitefield, Bangalore, another family of new learners has been exploring a wide range of different projects, including graphic design, cooking, video editing, and much more. Balaji, Lokeshwary and their mother have been working on collective projects based on their existing interests, but also trying new things. During the second week of calls, they worked together to create unique Rangoli designs and digitize them in Coral Draw. In this way, Balaji and Lokeshwary could learn some new software while including their mother in the project. At first, their mother was hesitant to join FLITE because she said she had a lot of housework, but later she began participating more and more in the projects as she became comfortable with the team. Here are a few examples of their rangoli work: Later on, they decided to pursue cooking projects. However, Balaji and Lokeshwary also shared an interest in graphic design and video editing, so they decided to do a project with their mother, making recipe videos. A neighbor and friend, Ventesh, also joined, because he had heard such positive stories from Balaji and his family.

Together, they created their first-ever recipe video, complete with text added by Lokeshwary, and editing done by Balaji and Ventesth. Their mother participated in the recipe creation, and this project was a true collaboration. Here is their video. In our last call, the DEFY team gave feedback and now they are in the process of refining their work. We are looking forward to seeing their videos and recipes improve as they learn new skills!

“Schools are boring, this is really interesting and we are enjoying the projects and spending time together differently as a family,” says Balaji. Lokeshwary added,

Their mother added, “The video is nice, I like how they added the different ingredients in separate bowls. It looks good. The recipe was also 75% good, only the dessert didn’t soak long enough in the sugar syrup.” Next time, she will do the voiceover in the video, to make it more dynamic by incorporating the element of sound.

One of the learners, Musurath, has been isolated from her family members in her own home. Although she lives with her husband and mother-in-law, neither of them are on speaking terms with her, but she chooses to stay there so that she can raise her young toddler, and so that he can get to know his father. Despite these incredibly challenging circumstances, and with very little amount of fabric, she has been practicing different styles of pants and clothing for children and is interested in incubating a business whereby she will convert leftover or unused fabric that people already have at home (such as spare dupattas, or old sarees) into children’s clothes for a reasonable cost. Because children grow so quickly, and parents don’t necessarily want to pay a premium for clothes for their toddlers, Musurath plans to start a small tailoring business catering to local mothers and their children. “Mothers love to dress up their kids, especially girl children, so if I give them the option to do this with the material they already have at home, they will love it,” she says.

Here is one of her designs for baby clothes: The FLITE program has great potential to become a worldwide learning tool. Thanks to its low-cost, low-tech model, people are learning on their own, according to their own interests, with the support of their family members, during a global pandemic. Although many of these families do not have abundant resources, it has been incredible to see them make do with whatever they have and turn “trash into treasure,” so to speak. We look forward to seeing it grow as a program, and to sharing it with the world! 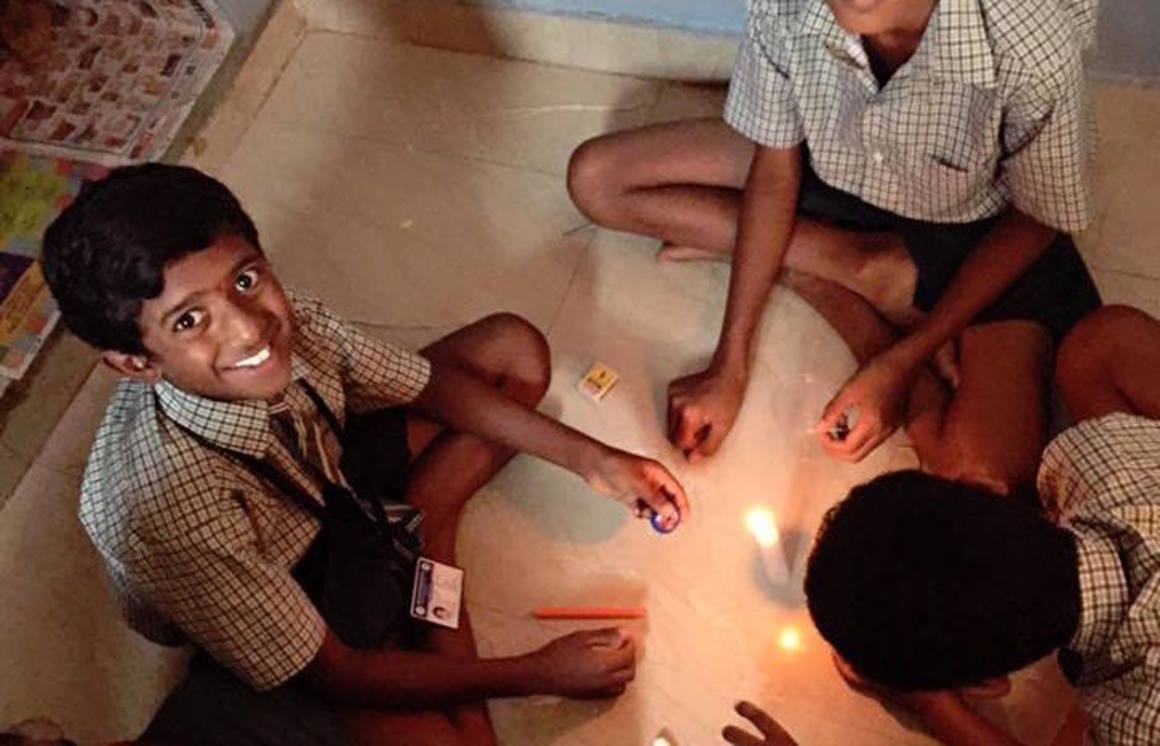 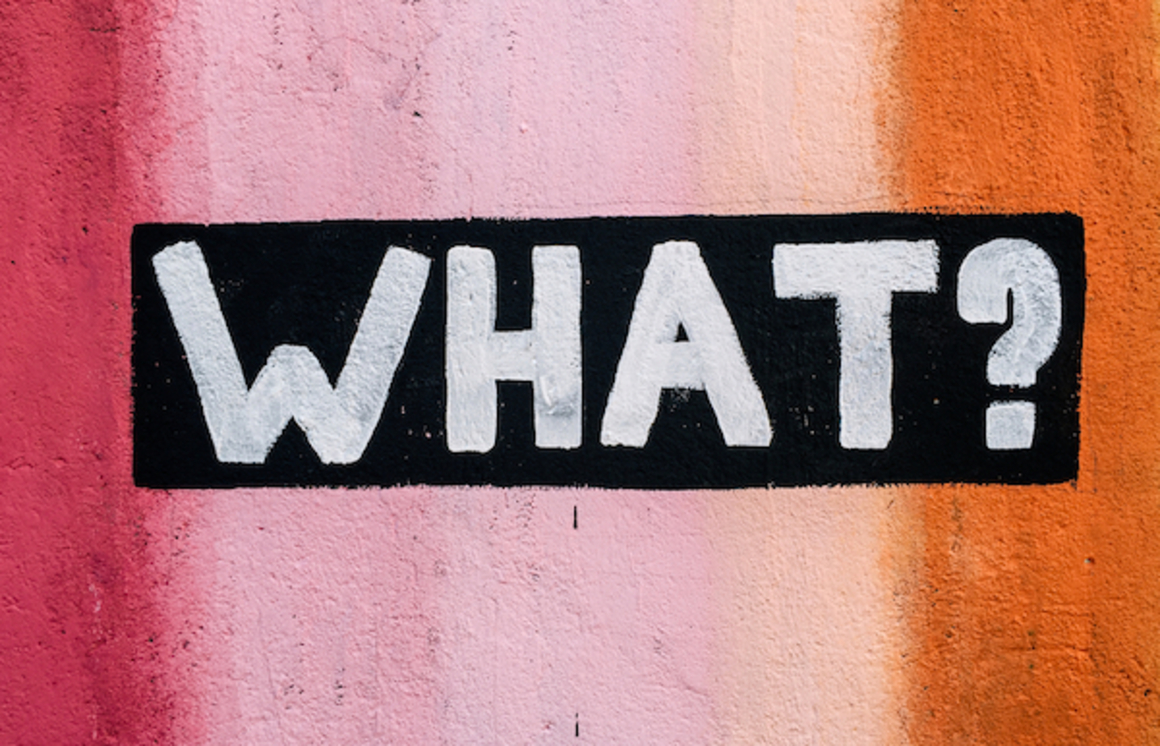 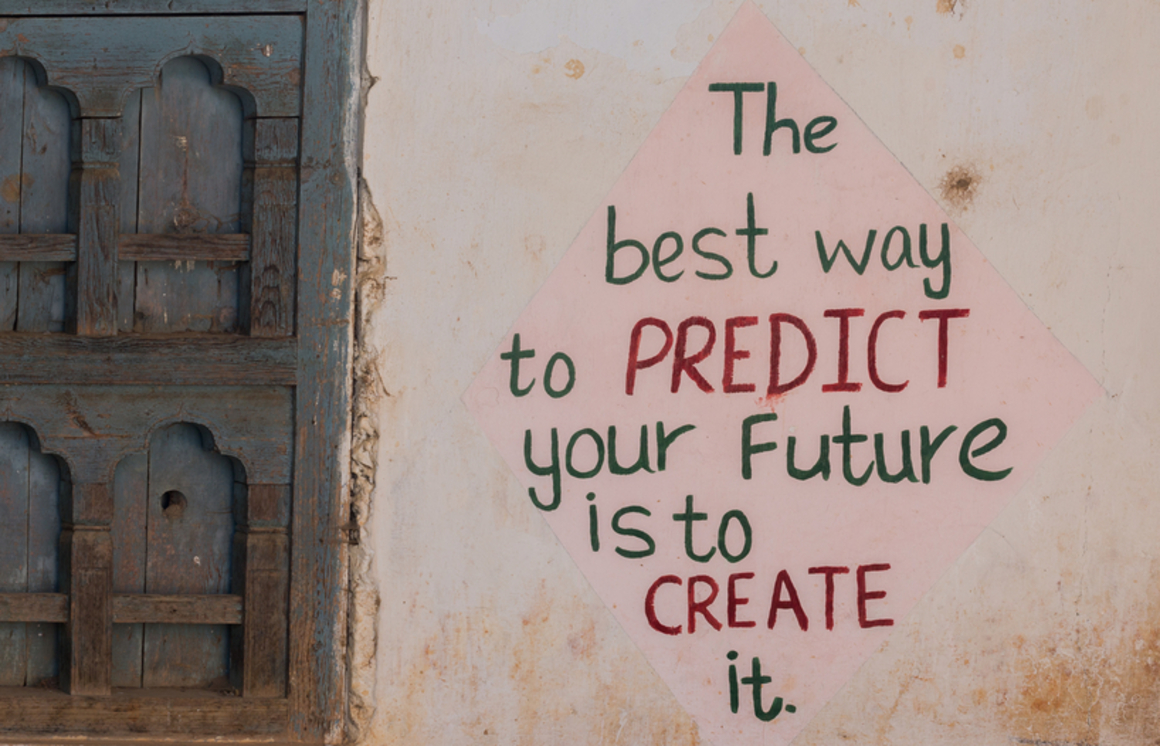 community article
How Schools Can Adapt in the Age of COVID
Future School Lab is a social impact venture working to accelerate innovation in education to better prepare all students for the future. Vanessa Wilkins, their Founder shares her reflections and best
14.4.2020 Vanessa Wilkins & Emily Corrigan