A Snapshot Into the Minds of Youth Searching to Improve Education 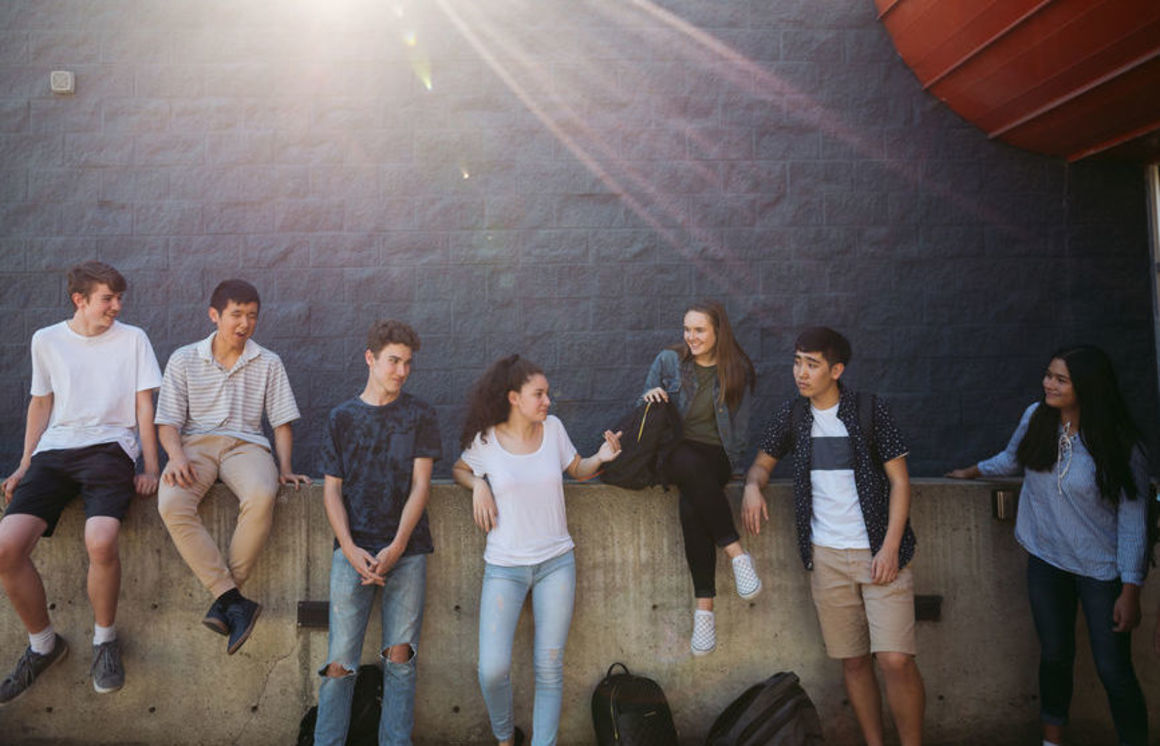 On Saturday, April 6th, the HundrED Youth Ambassadors and I had a video call to talk about experiences in education and our hope for the program that we are all now a part of. What surprised a lot of us, was the fact that so many students were having the same disillusionment with the education system all around the world.

What the Youth Ambassadors had to say!

“I really believe that schools should not be so regimented and memorization focused, because so often in a school, your final assessment is based on how well you can memorize what’s in a textbook and that’s not deep learning.”

“When I went to my old school, which was mostly in the traditional learning kind of realm, I didn’t really realize how stressed I was and that what I was learning I wasn’t really using for anything. I was just memorizing and forgetting information.”

Alice from Brazil told us:

As for the younger students, their passion and drive for the world of education came from wanting to help those less fortunate than themselves. Take Dilan, a 9 year old from Germany, for example, who said:

“... our German teacher showed us these videos of kids that had to work in cow farms and they did not have a chance to go to school. Then I was like ‘oh my gosh, I get to go to school, I should be happy, I need to make a change so other kids can go to school,’ and then my interest in education basically expanded, and now I’m here.”

We talked about our aspirations being Youth Ambassadors, what comes next, and what we could do to further our reach. Stefan from Serbia said:

“We came to the conclusion that Youth Ambassadors are supposed to be the voice of the international youth and to show people in their own countries that there is a problem with education almost everywhere in the world, there is no shame in that, and that we should try to do something about it.”

We spoke of using social media to our advantage since most students are on the internet. Levith told us his and his breakout group’s opinion on HundrED:

“In HundrED you get to collaborate with different people around the globe, and you get to make a difference in education that goes beyond whatever you’re choosing to work with. It’s not all about personalized learning or changing assessment, but it’s also about making education accessible.” 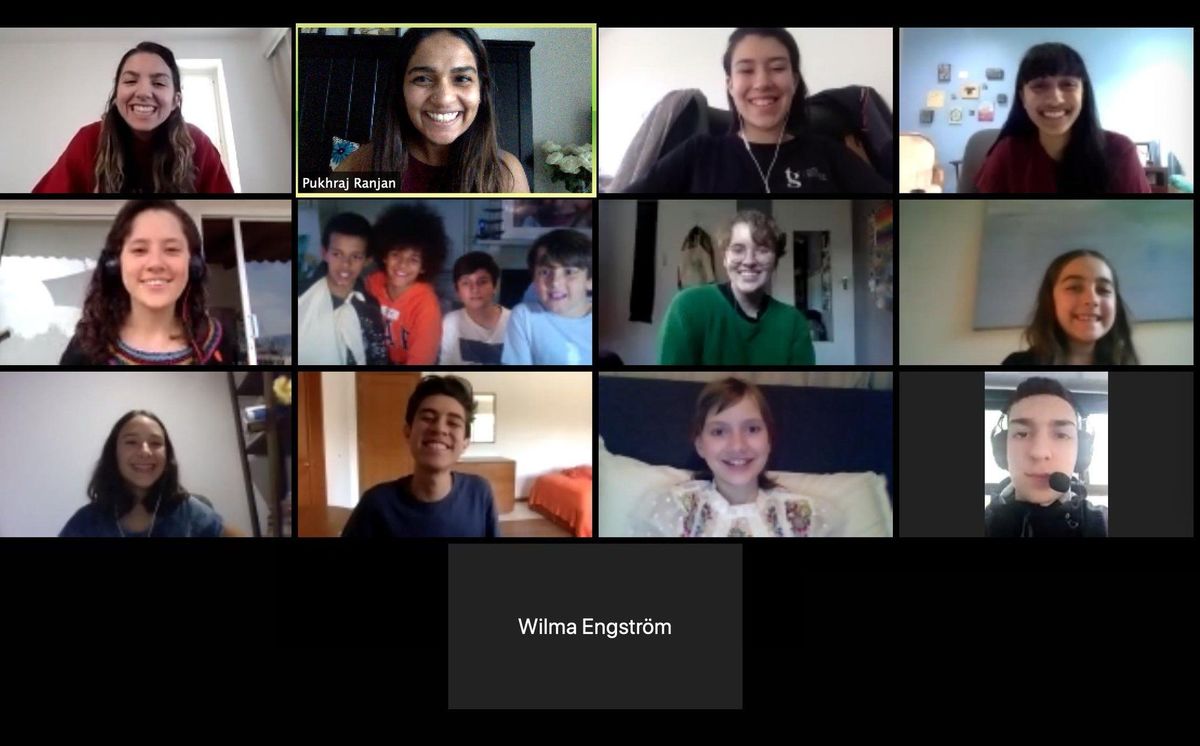 What's next for the Youth Ambassadors?

When the idea of making a promotional video popped up, everybody agreed it was a great idea. In my case, I am now in the midst of planning a feature documentary film surrounding school-wide innovative approaches to education, and a huge focus of the film will be on the students. These innovations are Anji Play for early childhood education, Redes de Tutoria for elementary and secondary education, and Big Picture Learning and THINK Global school for high school education.  The introduction will consist of students from the age of 3 to 20 speaking of their hopes and dreams for a better education and how they would like to be learning. If I can get enough funds, ideally I’d be traveling and visiting the Youth Ambassadors around the world to get their opinions and views on the film. In conclusion, the students themselves who used the innovations, will explain what aspects from their schools the world could take and include in their own schools.

The HundrED Youth Ambassadors are an exciting and inspirational group, and I see it going great places the propre guidance and enough reach. This is a group of students passionate about something as big and as important as education, and they are already striving to change it. Education has a great power, take what Levith from Mexico said during our call as an example,

“One of the biggest solutions to climate change is educating girls, because all around the world girls are getting the least amount of education. So, just by educating girls, a lot of other things happen like girls can problem solve, girls can support their families and make an income, which is something that doesn’t happen in developing countries and it has such a big impact on an environmental state, which is so crazy.”

Therefore, if we can rally the students of the world to speak up for a better and improved education system, we are influencing not only the outcomes of the students ahead, but also the future of our world. 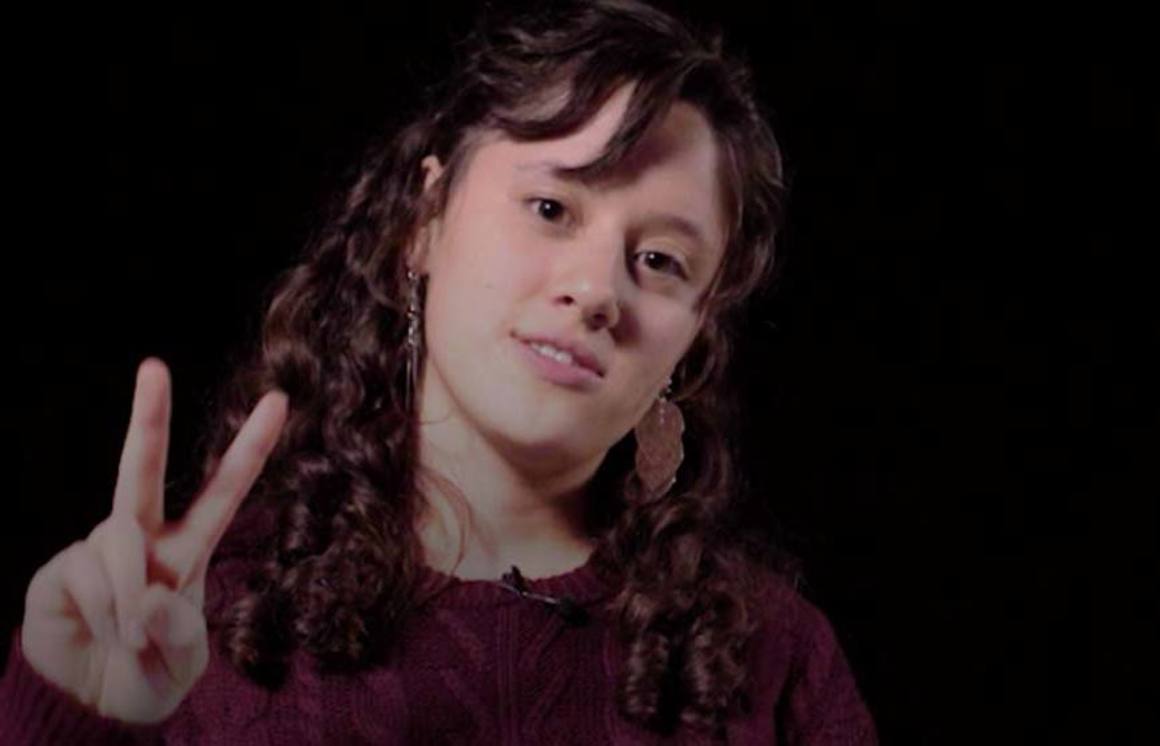 article
HundrED Youth Ambassador Program Is Announced!
We’re excited to announce the launch of our new youth initiative! Along with our booming Ambassador programme, we’re now expanding our community to include young people too through our Youth Ambassado
25.1.2019 Josephine Lister