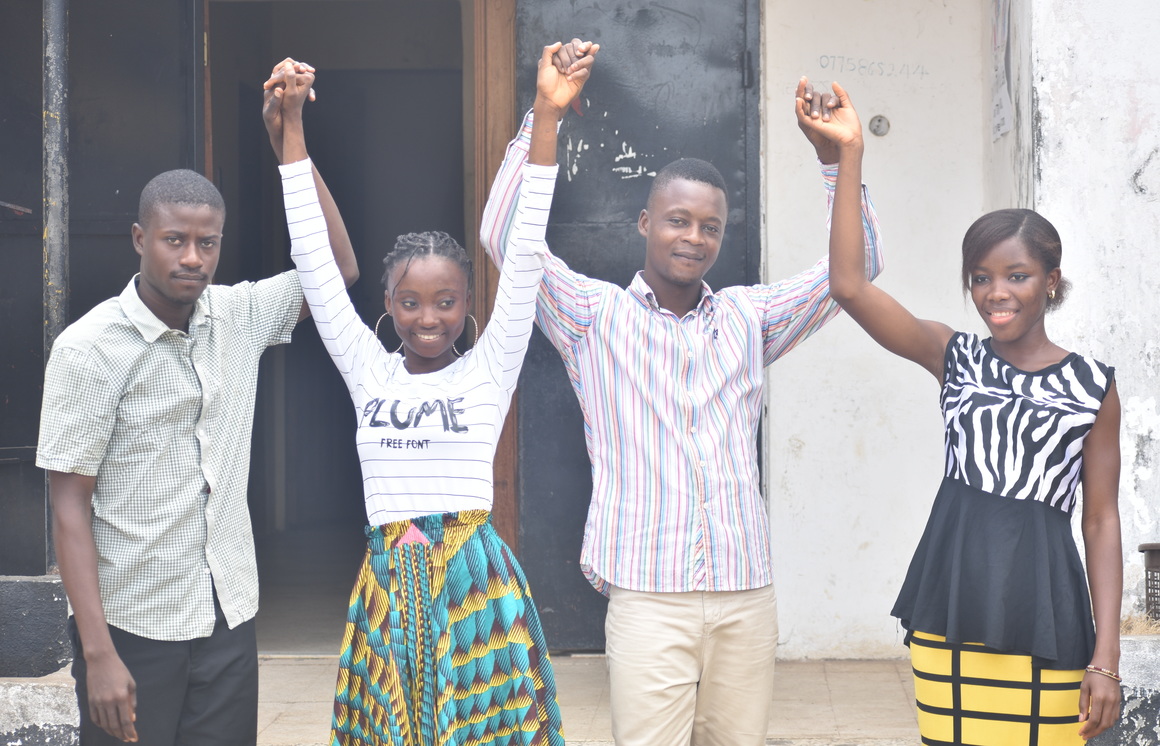 This project is tailored towards creating awareness about the treats Liberia’s wetland if face with and providing preventative measures .

location_on Liberia
This project is tailored towards creating awareness about the treats Liberia’s wetland if face with and providing preventative measures toward the conservation and protection of these wetland/areas. This campaign will benefit over 10 wetland communities in Montserrado County through a massive outreach on to targeted affected communities, school campuses and media institutions.
Awareness, Environment 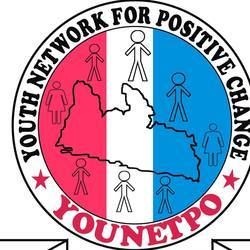 "Wetlands are vital for human survival"

Anyone can submit their innovation to HundrED Open. All information on this page is provided by the innovator and has not been checked by HundrED. Innovation page has been created on April 7th, 2019
Key figures

This Project is designed:

• To increase information about the treats to wetlands in Liberia (eg. discarded waste, over hunting and fishing etc)

• To sensitize the communities about importance of wetland to the environment.

• Increase support towards the RAMSAR Convention

• Increase advocacy at community level about wetland conservation and protection

• To ensure the conservation of wetlands and their functions

• Sensitize the public about their role in preserving wetland

The Convention on Wetlands, called the RAMSAR Convention, is the intergovernmental treaty that provides the framework for the conservation and wise use of wetlands and their resources. According to the RAMSAR Convention of which Liberia is a signatory, "Wetlands are vital for human survival. They are among the world's most productive environments; cradles of biological diversity that provide the water and productivity upon which countless species of plants and animals depend for survival. The Convention uses a broad definition of wetlands. This includes all lakes and rivers, underground aquifers, swamps and marshes, wet grasslands, peatlands, oases, estuaries, deltas and tidal flats, mangroves and swamps. Wetland ecosystems are often undervalued as few people realize the range of products derived from freshwater habitats like wetlands: food such as fish, rice and cranberries; medicinal plants; peat for fuel and gardens; poles for building materials; and grasses and reeds for making mats and baskets and thatching houses.

However, there is still a lot of work to be done to increase public awareness on the protection and conservation of wetland, particularly in underdeveloped countries (Liberia). The threat to wetlands in Liberia is posed mainly by discarded waste, over hunting and fishing as well as the harvesting of wood fuel particularly in coastal mangroves. Such waste, including but not limited to plastic bags, medical waste, human feces and dirty or used fuel, threatens marine species in the various wetlands. Many people don't pay much attention to environmental problems because they don't understand how the problem would affect the environment or lifestyle. Some examples of wetlands and mangrove swamps that are under threat of abuse in Montserrado County include: Peace Island, SKD Boulevard, King Grey and New Hope, Westpoint, Fiamah, Lakpazee, Crown Hill, Sinkor, Clara Town, VaiTwon, Gardnersville, Congo Town, and Paynesville. “Wetlands are indispensable for the countless benefits or 'ecosystem services' that they provide humanity, ranging from freshwater supply, food and building materials, and biodiversity, to flood control, groundwater recharge, and climate change mitigation."

"Wetlands are vital for human survival".
“Protecting Wetland for a better Environment’’.
Show all