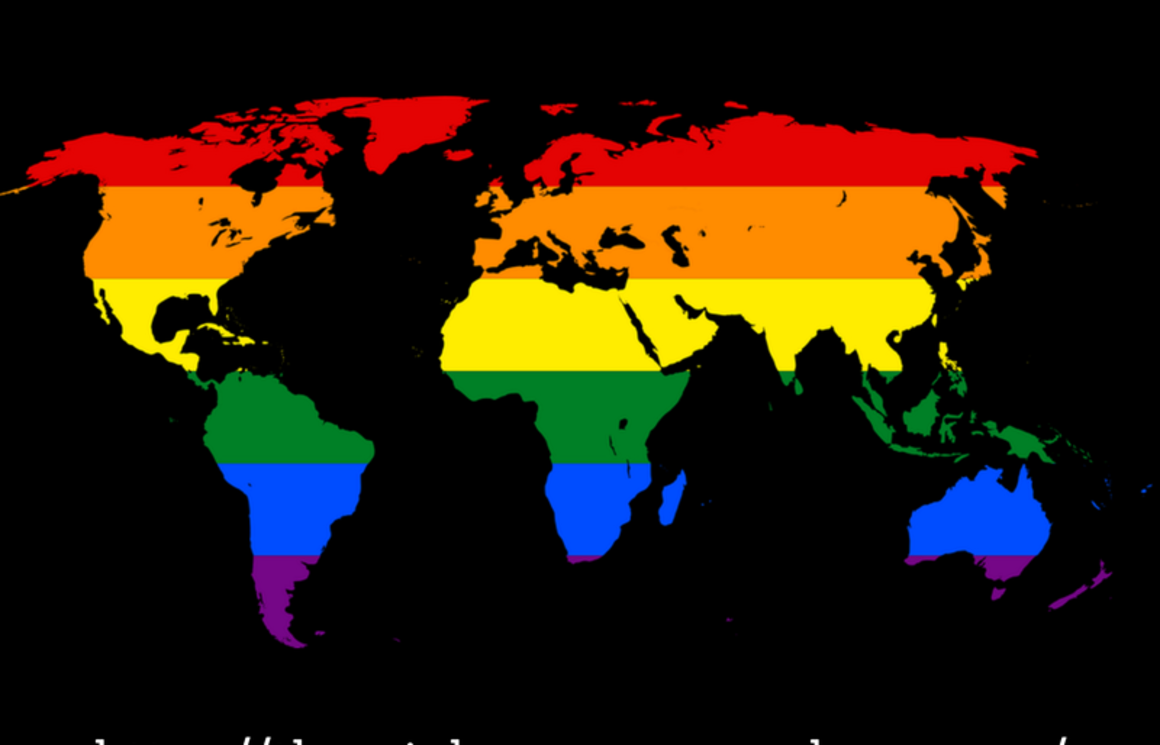 location_on India
The crowdmap aims to put the spotlight on the numbers of instances of violence against LGBTQIA people. World over, there’s very little documentation, official or otherwise, of the violence faced by LGBTQIA individuals, thereby making this data and analysis extremely important. These stories help them taking control of their narratives, while creating statistics for prompt action. 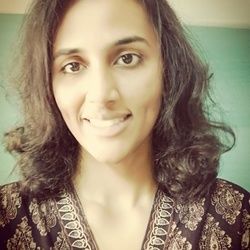 The crowdmap aims to put the spotlight on the sheer numbers in which such instances of violence takes place, borders notwithstanding. World over, there’s very little documentation, official or otherwise, of the violence faced by LGBTQIA individuals, thereby making this data and analysis extremely important.

Kirthi Jayakumar, CEO and Founder of The Red Elephant Foundation

Anyone can submit their innovation to HundrED Open. All information on this page is provided by the innovator and has not been checked by HundrED. Innovation page has been created on February 1st, 2018
Key figures

What is the rainbow project?

Inspired by the work done by several organizations in the crowdmapping space, such as Safecity, Safetipin, Harassmap and CrisisMaps, the rainbow project is a similar idea, except for LGBTQIA people (inclusive of trans and non-binary individuals).

This is a crowdmap that curates stories from LGBTQIA (inclusive of trans and non-binary people) who have faced:

While on the personal plane, these narratives are about their stories and them taking control of their narratives, the bigger picture goes beyond the stories - and paints the statistics that the world is not aware of.