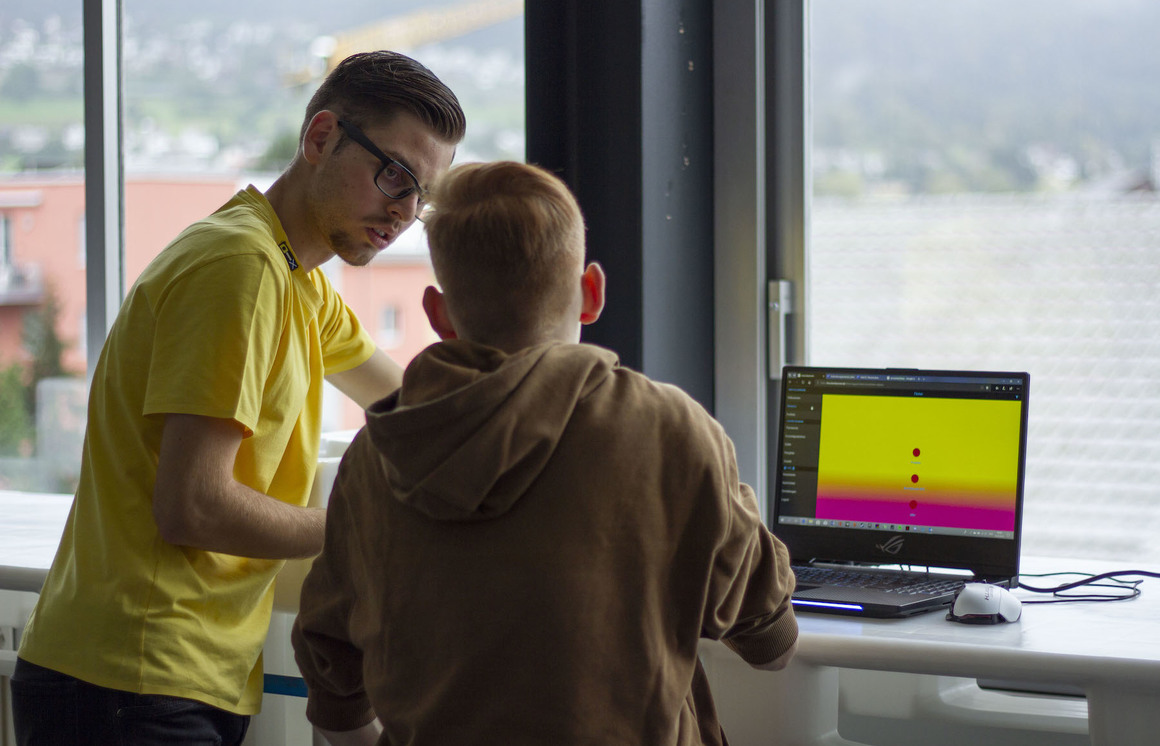 The 360-degree teaching and learning room

location_on Dietikon, Switzerland
The abbreviation "n47e8" represents the geographic coordinates of Dietikon and designates the teaching concept of Bildungszentrum Limmattal, which is based on orientation towards action competence, individualization and digitalization. The entire school is turned into an integral teaching and learning space.
Multidisciplinary Learning, Student Centered Learning 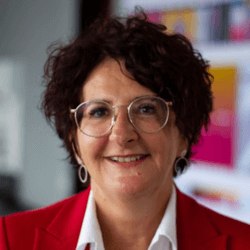 What is The 360-degree teaching and learning room?

At Bildungszentrum Limmattal, the "n47e8" project enables students to assume responsibility for their own learning and reflecting. A learning management system guides the adolescents through so-called missions in which they acquire individualized knowledge and develop learning competences and self-competence. They create learning products that allow them to master a specific situation independently.

"It’s not just about solving tasks by digital means," says Claudia Hug, principal of Bildungszentrum Limmattal. "We have also continued to employ conventional teaching methods." In this way and in workshops offered by teachers, students acquire transversal competences. They record their progress in a ogbook in which they also assess their own performance. Gamification and the use of 360° learning rooms – the school’s former auditorium was rebuilt and outfitted with furniture designed and built by students – open up new aspects of learning for young people. "We kept the concept phase short and quickly moved on to the pilot phase," explains Denise Merz, project manager and specialist teacher at Bildungszentrum Limmattal. "It’s a dynamic process. All participants contribute their experience, which leads to ongoing optimization. We started out with seven pilot classes and now we have eleven pilot classes in the second year."

In the second year, the teachers noted progress and improvements. The students also gave positive feedback. "We learn independently, but also in teams," says Cédric (16), a trainee logistician and student at Bildungszentrum Limmattal, and: "The role of the teaching staff has changed to some degree. In addition to their familiar role, they are now increasingly active as learning coaches and as supporters in the background."