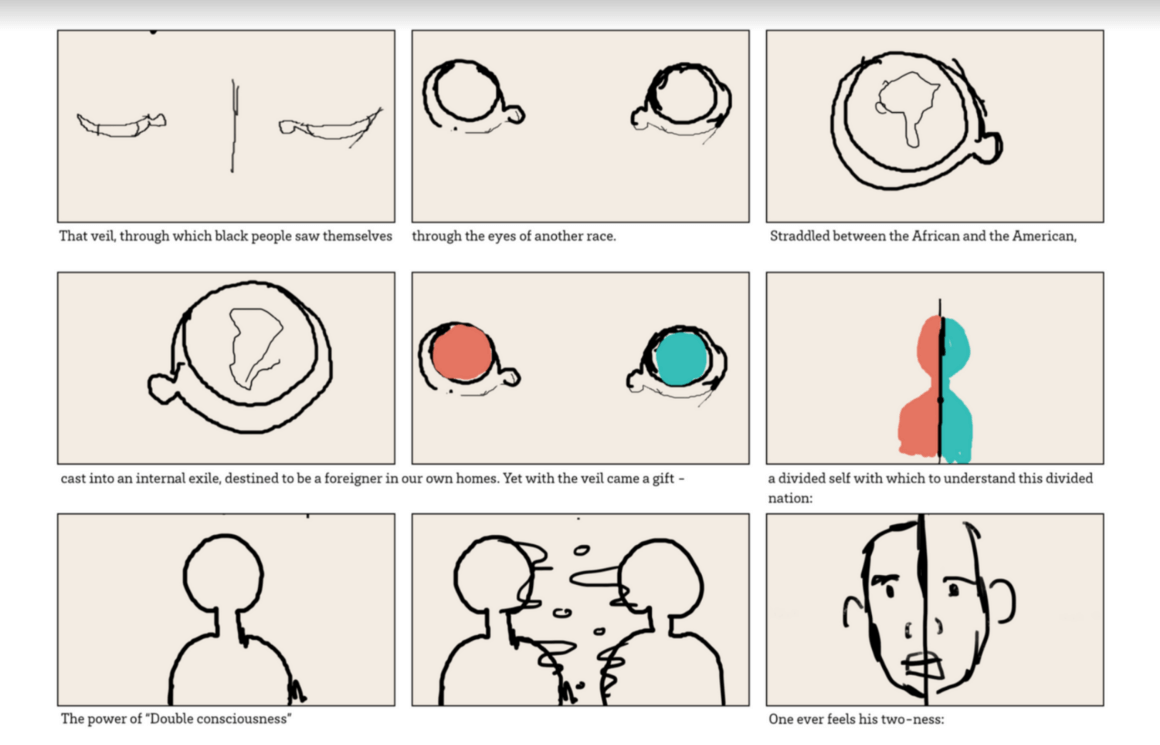 location_on Qatar
Inspired by the Black Lives Matter movement, this is a higher education pedagogical tool: a series of 4 minute animations showcasing key figures who have contributed to discussions on race either in thought or in action. These short pieces give us key frames through which to understand slavery, colonialism and capitalism not just in the US but in the Mideast, Asia, Africa, Latin America.
Crisis Education, Critical Thinking, Cultural Integration, Diversity Inclusion, Educational Equity, Global Citizenship
While there is plenty of knowledge produced in the cloisters of academic institutions, there is a lack of accessible educational material about anti-colonial history to service young students.
about the innovation

What is Race Historicised: Epistemologies of Color ?

What is the problem we are addressing?

Last year, the murder of George Floyd by a US police officer, catapulted the realities of structural racism onto the global public consciousness. But it also revealed the dearth of information in in our education systems when it comes to Black intellectual and political history. Furthermore, while racism manifests itself in different ways in different regions, much of the knowledge about the history of race tends to be centred around the US. But if more than 90% of enslaved Africans were transported to South America, the Caribbean and India, not the US, then our education on the subject must surely reflect the thought produced in and on those continents.

The problem does not just lie in the content, but the lack of information about key players in anti-race and anti-colonial history. It also lies in the form. While there is plenty of knowledge produced in the cloisters of academic institutions, there is a lack of accessible educational material to service young students from around the world.

What is our solution?

This moment brings with it an opportunity, not only to denounce racial violence in its different forms, political, economic, cultural - but also to reach into the archives of black intellectual history and to showcase the work of key figures who have contributed to the anti-racist struggle in thought and in action.

My innovation is a series of animations depicting the lives and theoretical contributions of the towering figures in anti racist struggles. The animations will be designed by world class graphic designers from diverse backgrounds and the project will contribute both to covering race in journalism and in the world of graphic design. Animations are accessible, fun, beautiful ways of presenting history and they help students to learn in ways which grab their attention, nurture their critical faculties and capture their imaginations.

Featured are the likes of WEB Dubois, Angela Davis, Edward Said, Franz Fanon, CLR James, Paolo Freire, Gayatri Spivak, Stuart Hall, Jose Mariategui, Ousmane Sembene, Ngũgĩ wa Thiong’o to name a few. Weaving through all of these works is the call for decolonising education systems, diversity across professions, an understanding of black history and identity that both chronicles local specifically, but also garners a strategically universalising narrative of shared histories, not to flatten out cultural difference but to encourage intellectual dialogue and solidarity.

An overview of our impact

In 2018, I produced a series upon which this project is based. In “Media Theorised: Reading Against the Grain” I wrote and directed animations showcasing 5 media theorists in an interactive project for which I won a Webby Award. The project has been used by academic institutions globally as pedagogical tools as well as the broader public. I often use these pieces in my own teaching as I am a professor of journalism at Northwestern University Qatar.

What are our future goals?

I am currently producing a pilot for the Race Historicised project on US thinker, activist, poet and statistician, WEB Dubois. I would like to develop this series by directing a project to produce a whole like the one stated above.

How can someone else implement it? What do they need?

I am the producer of these animations - the implementation would be use add a pedagogical packages for teachers. The accompanying material would help teachers/lecturers know how to use these animations as part of wider courses on history, culture and race. These additional tip sheets and reading materials would provide wider contexts for the pieces and offer advice for teachers on how to build the animations into their classes as part of a wider historical map.