Build leadership ability among students to be decision makers, torchbearers and drivers of change

Anandshala fortify the foundation of UN Convention on Rights of Child by strengthening student parliament in public schools. The entire process of student parliament election is underlined by the objective of inculcating a practical sense of democratic thought and citizenship among students. Anandshala aims to nurture young leaders to identify their issues, discuss and resolve them by themselves. 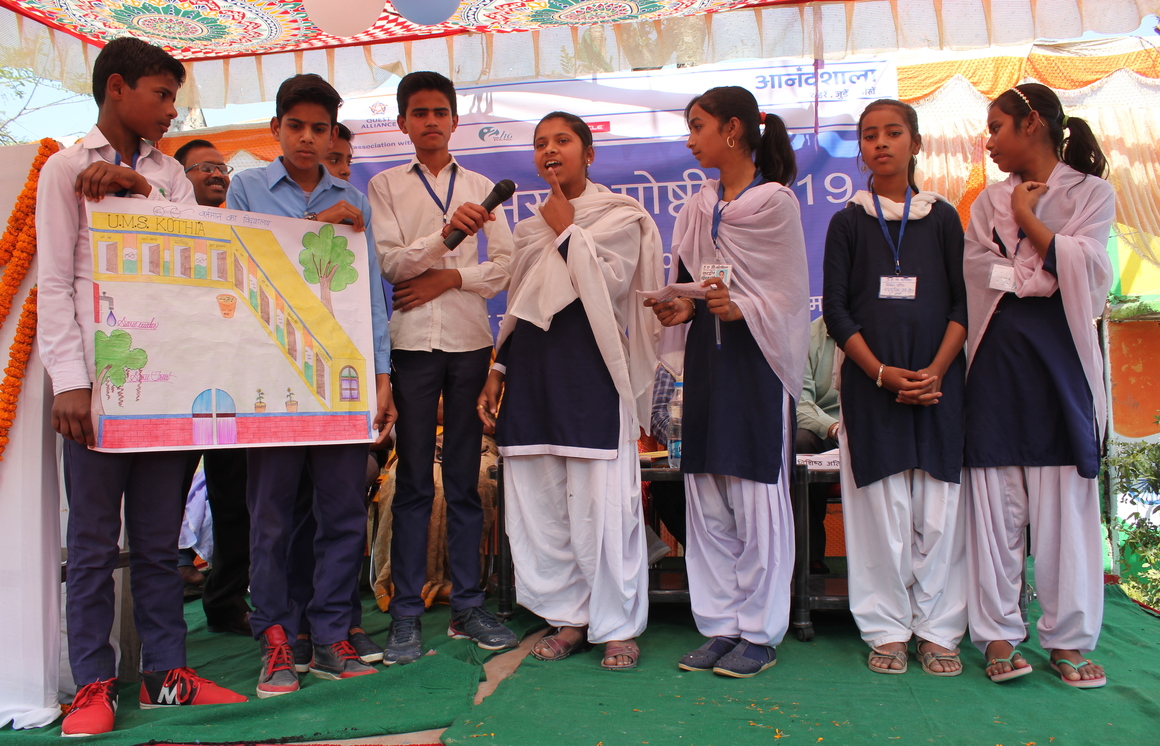 Anyone can submit their innovation to HundrED Open. All information on this page is provided by the innovator and has not been checked by HundrED. Innovation page has been created on June 5th, 2019

Countries
Organisation
Not-for-profit
Updated
November 22nd, 2022
“I am Prime Minister of Baal Sansad where I am building the next generation of leader for my school to bring the possible changes.” 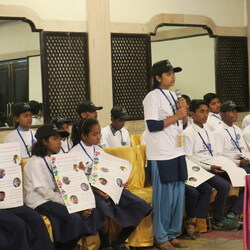 The UN Convention on the Rights of the Child is a comprehensive, internationally binding agreement on the rights of children, which was adopted by the United Nations General Assembly in 1989. This convention largely pins the four principles of child rights – survival, protection, participation and development rights. As per UNESCO an additional $39 billion (€33 billion) per year would improve the quality of the world's schools and give the world's 2.2 billion children equal access to learning. There are 263 million children out of school globally who are denied access to education. According to a US General Accounting Office survey, about 60 percent of the nation’s 80,000 elementary and secondary schools are at some level of disrepair. According to National Family Health Survey in 2015-16 Bihar ranks among the first five state which has highest child marriage and dowry issues, this trolls the child death rates. According to recent District Information System for Education shows that India is overwhelming skewed towards the facilities in the school, to which Bihar ranks the top. Teachers and students find themselves daily in environments that adversely affect their morale and their performance yet they are expected to achieve high and challenging standards. In such cultural and social circumstances there is high level of exploitation of child rights.

In India, the concept was first framed by UNICEF and the education department further implemented in the public school system. In 2001 Bihar government in coordination with UNICEF has first expressed the thought of Bal Sansad. In actual and practical sense there was high level of Baal Sansad conceptual crisis.

Anandshala with its innovative approach and 21st century skills have enriched the concept of Baal Sansad as Student Parliament in context to child rights. Anandshala while strengthening the concept of Student Parliament in the public school system has ensured that the conceptual foundation and implementation strategy outlines the four basic principles of child rights: non-discrimination, the best interest of children, the right to survival and development and the views of children.

Anandshala one of the flagship program of Quest Alliance is working in coordination with education department in two states of India viz. Jharkhand and Bihar to help students stay, engage and learn in school. It works in coordination with the education department of Bihar and Jharkhand state to strengthen the existing government system to counter the issue of students at risk of dropout or have been dropped out of school.

The Baal Sansad is the Student Parliament where group of students are part of different ministries. Anandshala with strengthening of Baal Sansad in public schools aims to build young leaders which have 21st century skills so that they come up with their issues, discuss and resolve them by themselves. The entire process of Baal Sansad election outlines the objective to develop and practice sense of democracy and citizenship among the students.

In the rural and tribal belt the issues are varied where the teacher-student ratio is very poor, due to flood in monsoon most of the schools do not have basic infrastructure facilities such as classrooms, drinking water, electricity and toilets which makes the student often miss or leave the school early. There are many other issues related to quality education like: unavailability of books, library, games and art classes etc, resulting students in loss of interest in the learning process. Some of the gender and social specific issues like- separate toilets for girls, representation of girls in the Child Parliament, child labour, child marriage, caste and class discrimination, mistrust between school and community eventually leading student drop out from the school.

Anandshala through its strategy ensures that the students nominate themselves for various positions in Baal Sansad and identify issues as their Change project. They make their action plan in coordination with teachers and community members within the defined timeframe. This makes the student advocate for their rights, empower them to express, develop non-discrimination attitude; establish power and position equilibrium, practice citizenship, equity and equality for all groups and races in the public schools. The development of progressive culture in school is develop due to change in mindset from problem to solution mode among the teachers and students.

Anandshala works to build self-reliant, develops leadership and ownership among the students through empowerment of Baal Sansad. This ensures the children participation, retention and learning at optimal level. Anandshala strategy also ensures that the children who are on the risk of dropout or have been dropped out are made to participate in the Baal Sansad ministries and are motivated to initiate innovative activities so that they retain, engage and learn in school.

Baal Sansad have successfully establish learning network at block, district and national level where they share the good practice. These young champions are leading their own pathways where the role of teacher is as mentor. They have expressed their thoughts in public level forums at state and national level through panel discussion and expressed their issues through Baal Sansad Charter in Bihar Assembly.

While in the scalability parameter the outcome may vary in different countries based on the varied issues in school but to ensure the basics to attain quality education is same in every school worldwide. Baal Sansad gives the scope to every school around the globe to contextualize as per their need and pooled resources. It is strong contender in producing young leaders for tomorrow in shaping the future of the country. 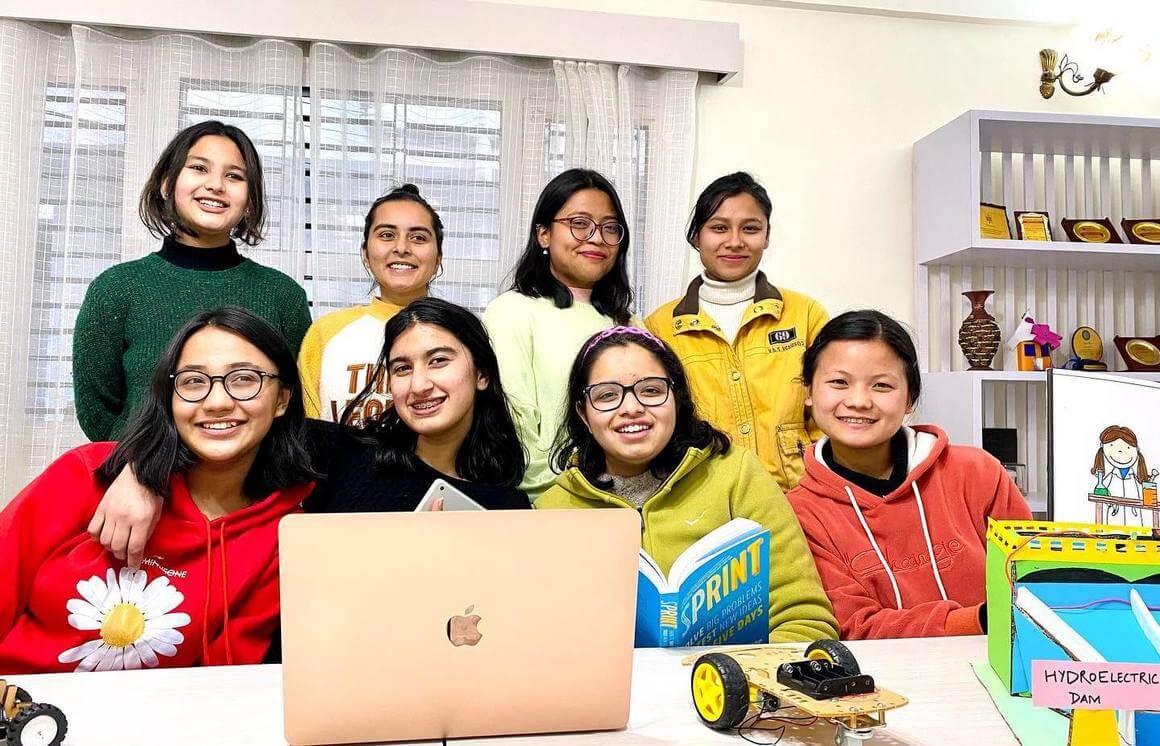 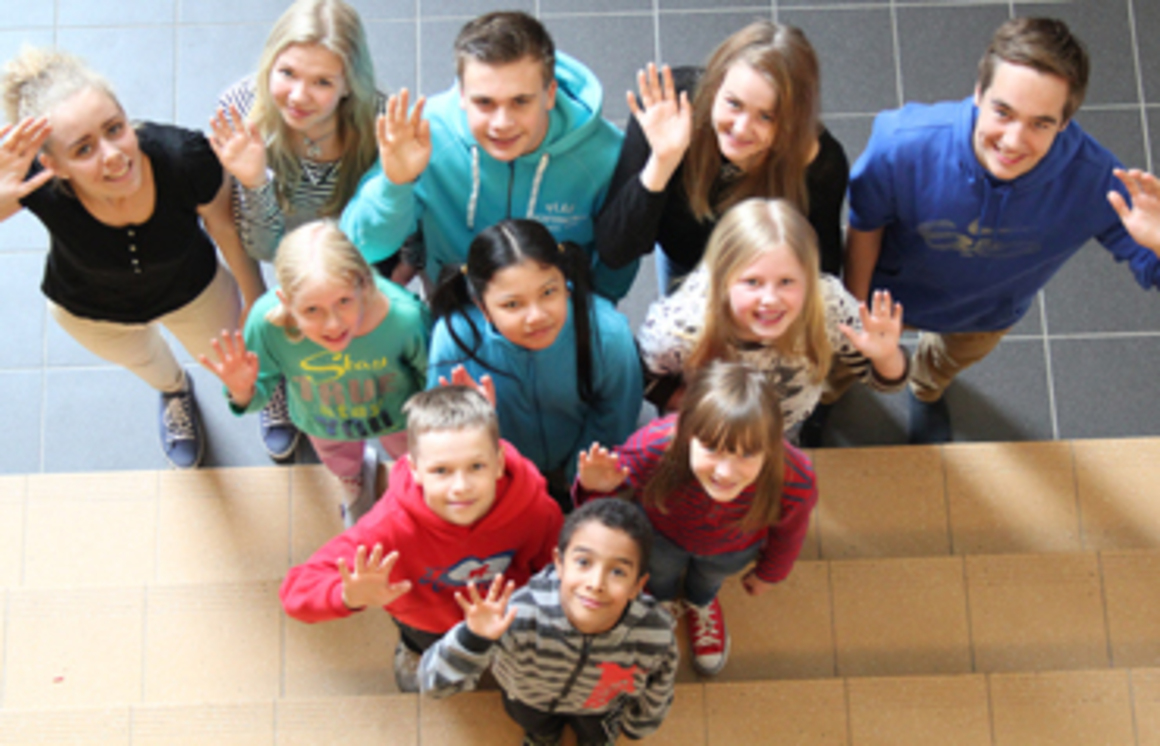 Finland 100
Gamification
Strong Together – Evolving School
In this innovation the students improve their school together with the rest of the school community. The focus is on learning and school satisfaction using a game. Everybody is involved: students, gua
location_on Hyvinkää, Finland