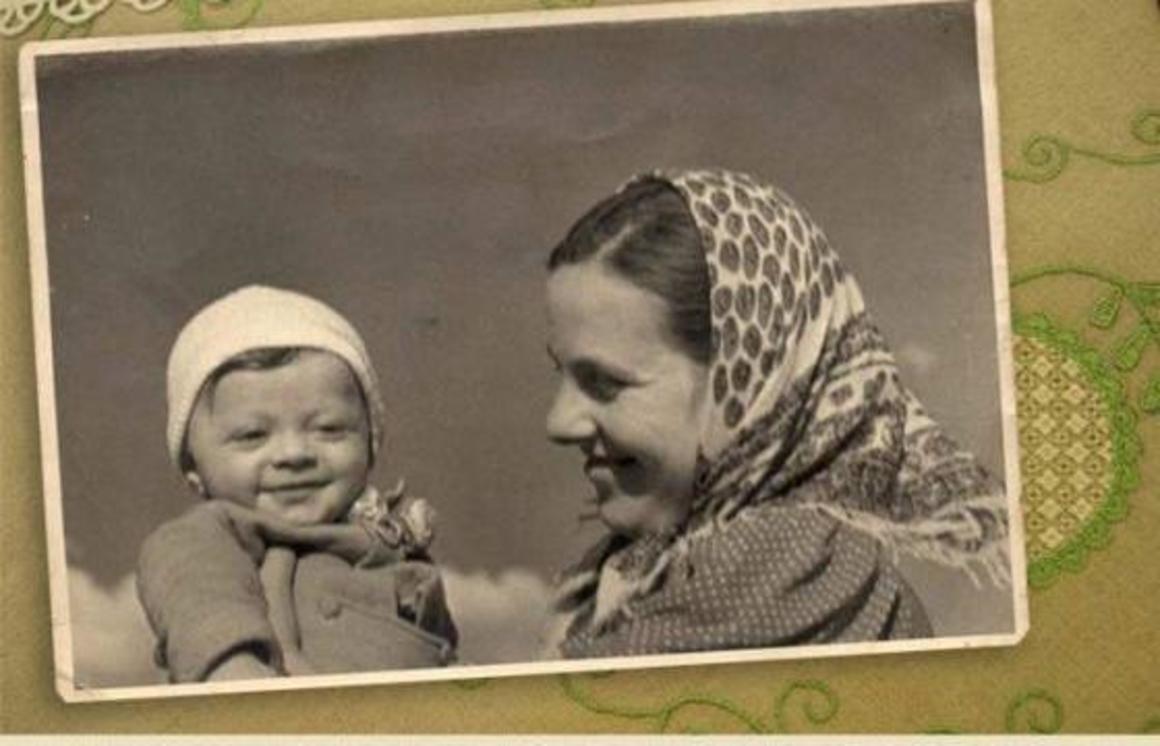 This innovation has a universal message. The objective is creating empathy with the victims of Holocaust and preserving their memory.

location_on Banja Luka, Bosnia and Herzegovina
Activity is used to commemorate International Holocaust Remembrance Day in the classroom. It consists of several parts which invite students or participants to remember faces, names and words of victims of Holocaust. Through analysis of photos, names and extracts of diaries and books of Jewish victims and survivors of Holocaust the recognition of Holocaust as a loss for civilisation is addressed.
“I should like someone to remember that there once lived a person named David Berger”.

Anyone can submit their innovation to HundrED Open. All information on this page is provided by the innovator and has not been checked by HundrED. Innovation page has been created on June 29th, 2019
Key figures

Remembering their faces, names and words

In 2005, the United Nations passed a resolution to mark January 27 as an international day of commemoration to honor the victims of the Holocaust and urged member states to develop educational programs to impart the memory of this tragedy to future generations.  Since then many member states organised different activities and ways of commemoration on that day or some other dates which are more important for the local history of certain countries and regions. Nevertless, there is still no official International Holocaust Remembrance Day marked in our country, I decided to create activity, which can be easily used to mark that day and I do it every year in the end of January as a part of History course. I also presented it in several local or regional workshops and seminars for teachers, trying to persuade them to use this concept of personal experience narratives to pay respect to innocent vistims of Holocaust and in the same time to open so many important questions.

Besides of creating emphathy with the victims of Holocaust and preserving their memory and strenthening importance of remembrance of survivors, victims, rescuers and liberators, there are some other important objectives of this activity. First of all, recognition that the Holocaust was a loss to civilisation as whole as well as the countries that were directly involved in it. Also, it increases awarness of the danger od radical and extremist movements and raises consciousness about contemporary forms of anti-Semitism, xenophobia and all forms of hatred. This activity sparks critical thinking and intellectual curiosity and  promotes respect for human rights, especially for minority groups. In this format is applicable worldwide, but it could be adapted to the local context and used to place spotlight to other crimes or genocides.