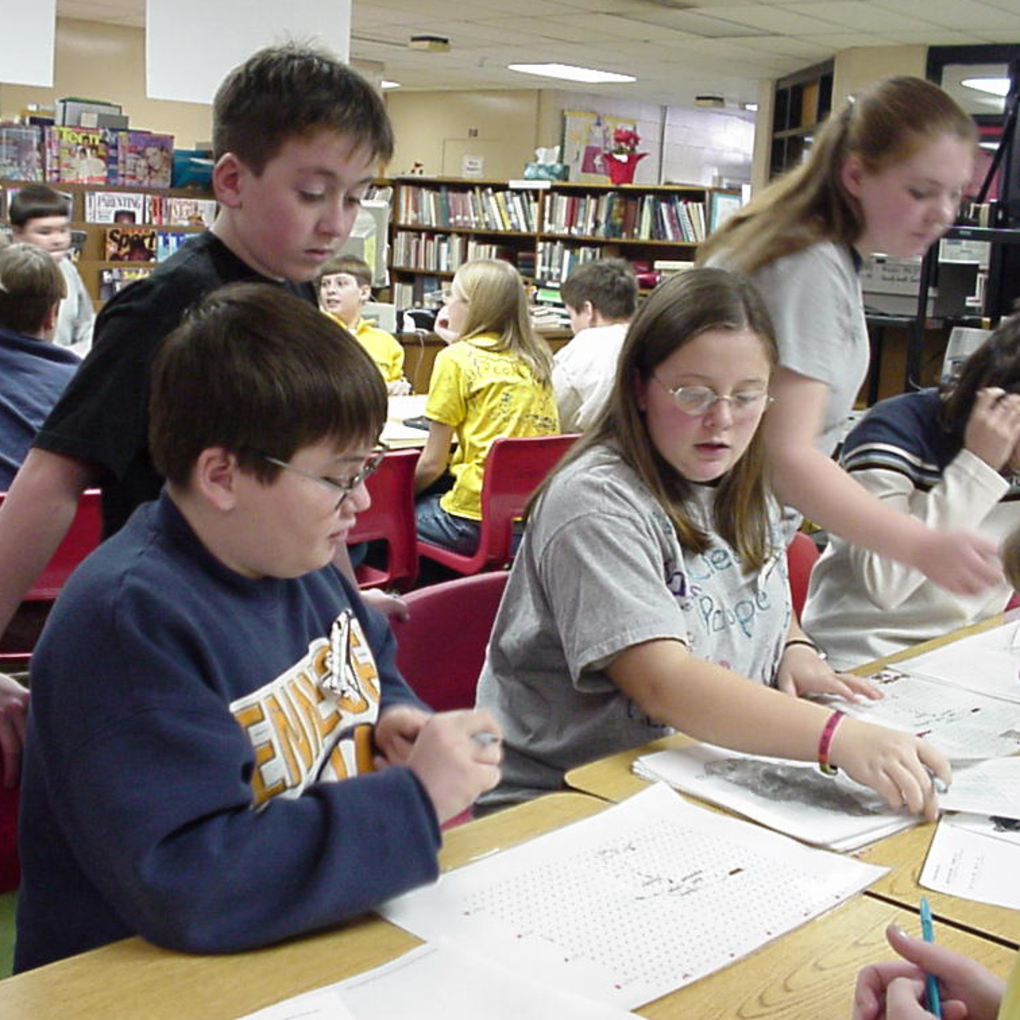 Save a lunar base, diagnose an epidemic disease, or rescue a community from a volcanic eruption, live & online.

Wheeling, WV, USA
For 20 years the Challenger Learning Center of Wheeling has presented live video-conference simulations of space and medical emergencies to classrooms around the world. Our e-Missions immerse students as experts working to save lives. Our newest initiative brings e-Missions to youth incarcerated in juvenile centers, encouraging individuals to collaborate with others and rebuild their self-esteem.
Introduction

What is an e-Mission? 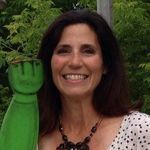 “Teacher-in-space astronaut Christa McAuliffe had a dream of touching the future by teaching. For me that dream becomes a reality every time we bring e-Missions into classrooms and see children's faces beam with wonderment.”

In 1998, our Challenger Learning Center (CLC) at Wheeling Jesuit University created Operation Montserrat, a live video conference simulation of a Caribbean island with an erupting volcano and an approaching hurricane. Middle school students act as volcanologists, meteorologists and emergency personnel, employing their math and science skills, to evacuate and save the population. Operation Montserrat has been deployed in thousands of classrooms around the world, earning praise from teachers who choose to use it every year.

Operation Montserrat has been so successful at immersing students in role-playing simulations that we have developed 28 different online simulations, or e-Missions, that provide science, technology, engineering and math (STEM) education experiences to K-12 students worldwide. Students become the “experts” at the scene, providing critical analysis and recommendations as the scenario unfolds. The class responds to the changing situation throughout their 60 to 120-minute mission until they resolve the emergency. Sometimes students become so immersed in the activity that they ask at mission’s end if they rescued everyone.

During an e-Mission our STEM educators, portraying a Chief Medical Officer, Lead Meteorologist or Commander, connect to a classroom with Skype, Zoom or other video-conferencing equipment. Students have specific roles that they have prepared for in pre-mission lessons that provide STEM content review and use of the web interface that delivers data and alerts. For example, in the CyberSurgeons e-Mission, high school students act as medical officers, examining patient symptoms and x-ray and other data. Students apply knowledge from their prior science coursework and from pre-mission preparation to diagnose the disease/ailment, order tests, analyze results, and recommend treatment. Often teams of students spontaneously compete to see which can diagnose the most patients. At the end of a CyberSurgeons e-Mission each team describes their most unusual patient/disease (such as Guinea worm exiting a sore - ugh), and teachers often review and build on the simulation excitement for the next class periods.

A recently developed spinoff from e-Missions are e-Labs and e-Labs, Jr. - live science demonstrations videoconferences for grades 4-8 and K-3 classrooms. These labs allow observation and discussion of real experiments that often cannot be done in elementary and middle schools because they lack lab space, equipment, trained teachers, and permission to conduct dangerous (dry ice, Bunsen burners, liquid nitrogen) experiments. Students participate by asking questions, predicting experiment outcomes, and recording processes and results in their lab notebooks. Evaluation is by a playful online app with spoken questions, and answers often indicated by selection of images.

The great innovation of e-Missions and e-Labs is in bringing science to life by engaging students in realistic simulations of fascinating problems such as epidemic outbreaks, meteorological extremes, and space rescues. Students collaborate to solve problems, experiencing how everyone’s contribution is critical, and sometimes surprising themselves by becoming leaders. e-Missions ignite the potential within each student, opening their eyes to unanticipated career possibilities, and sparking a passion for learning that may last a lifetime. Indeed, a few early participants now work for NASA. Teachers also benefit from e-Missions by participating in professional development that strengthens their skills in effectively using technology and problem-based learning.

In our newest initiative, we are presenting e-Missions to incarcerated youth in juvenile detention centers. Commonly these kids have lost connections to normal life and learning. Our e-Missions awaken interest in better futures, with one student asking what classes he should take to get a job like the role he played in the simulation. From the quotes below from two participants in a recent e-Mission we know that we will spread this inspiring experience to many more places where hope is rare:

I’m pretty sure everyone loved working with one another. We found out what people were good at, tracking, leading their teams and most importantly the people that are good under stressful situations. Even though it was a simulation, it felt like a real life situation with everything that was going on. The people from different teams were interacting with each other really well. I really think I want to make that sort of thing a career.

I’m not going to lie, for two hours there I forgot I was behind bars.

Read more ›
Innovation Overview
5 - 18
Age Group
-
Children/Users
19
Countries
1998
Established
-
Organisation
422
Views
Focus areas
Tips for implementation
We offer e-Mission programs to any K-12 classroom with 3-5 computers, the internet, and video conferencing equipment or software. After completing provided content study and undergoing preparations in the classroom, students assemble into “Emergency Response Teams” to help Mission Control solve problems. Students apply math skills and science knowledge to analyze data sent to them every 5 minutes during the mission. The students become the “experts” on the scene, providing critical analysis and recommendations to Mission Control as the scenario unfolds. Students respond to the changing situation throughout the simulated mission, resolve the emergency, and then celebrate their success.
Connect with innovator
J
Jackie Shia
Wheeling, WV, USA
Media

100 views
The innovation was created
Map

01
Preparing for an e-Mission
We offer 28 different e-Missions, e-Labs and e-Lab, Jr programs covering various aspects of science and math from grades K to 12. See a full list at e-missions.net. Each mission is supported by a Teacher Toolkit containing lesson plans, materials, and information needed to fly an e-Mission.
Read more
02
Flying your e-Mission!
The day your class connects with the Flight Commander at our Challenger Center is like going to astronaut school. Students perform tasks as mission controllers and as astronauts in space. Or they may diagnose diseases or watch a lab too dangerous to do in their classroom. It is always unforgettable!
Read more
03
Enriching your Mission with Deep Resources
All of our e-Missions and e-Labs include materials to review needed content and instructions for successfully flying a mission, but many also are accompanied by much deeper curriculum resources such as problem-based learning modules, descriptions of relevant science content, and teacher PD.
Read more